Aldergrove Community Secondary School hosted their annual scholarship luncheon this Thursday where 39 graduating students were awarded a total of $72,200 in scholarships.

The lunch was attended by award recipients and their families, along with representatives of the award sponsors and school administrators.

Many Grade 12 students received more than one scholarship thanks to the work of the high school’s Scholarship Committee, made up of seven dedicated ACSS teachers.

One of the Grade 12 recipients Queenie Le, was also bestowed the Philip Jackman Memorial Award during the luncheon, which brought her funding up to $2,250 in total.

Le was accepted into the University of British Columbia’s undergraduate Engineering program in the fall, where she will continue to strive towards a career as a civil or mechanical engineer.

Jeremy Lohnes – current Student Council President – not only received the district authority award but was also granted a $27,000 entrance scholarship “with distinction” from Simon Fraser University.

There, Lohnes plans to continue his study in the French language with hopes of becoming a teacher.

Representatives from local businesses and organizations handed out their relative awards to the high school seniors.

Aldergrove Minor Hockey bestowed Grade 12 Matthew Jerstad – a hockey player of seven years – with the Charlie Fox Development Scholarship which will make a dent in his tuition towards an undergraduate Business degree at Thompson Rivers University.

Meredith plans to use the funds towards becoming a school counselor and “help anxious students just like herself,” Vice Principal Chandra Balakrishnan who acted as master of ceremonies, announced.

Meredith wants to be of help just as ACSS teachers were for her.

Memorial awards were also distributed in hopes of carrying on the legacy of late and great community members.

In order for most award recipients to receive their funds, a proof of college registration is required, Balakrishnan said.

Scholarships can be deferred for up to two years until September 2021.

“And more awards are being announced each week,” Balakrishnan finished. 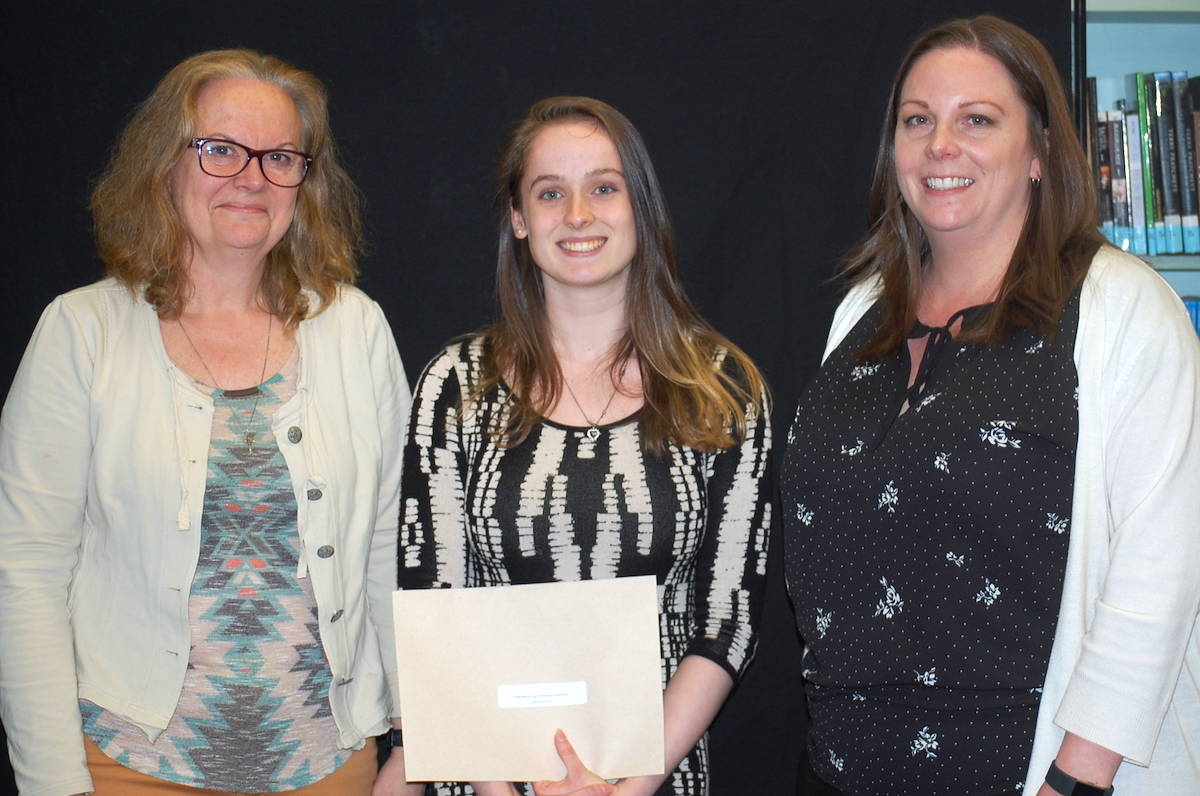 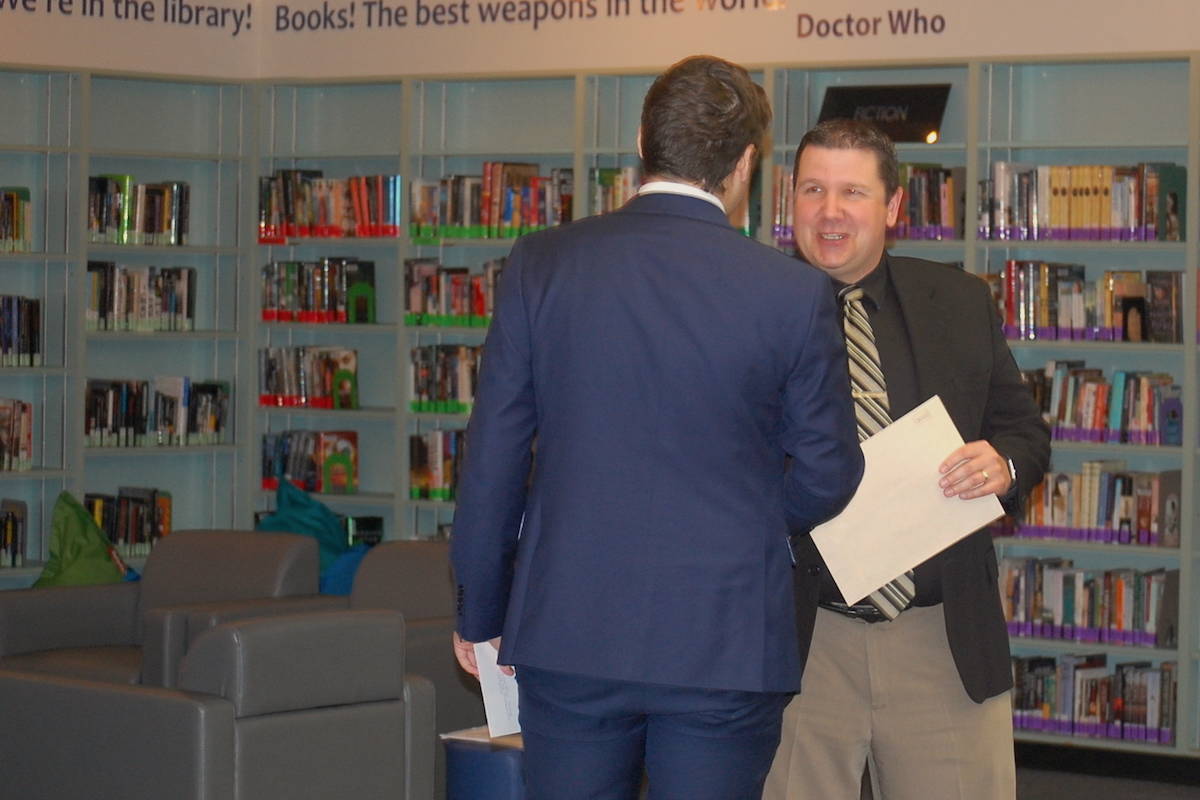 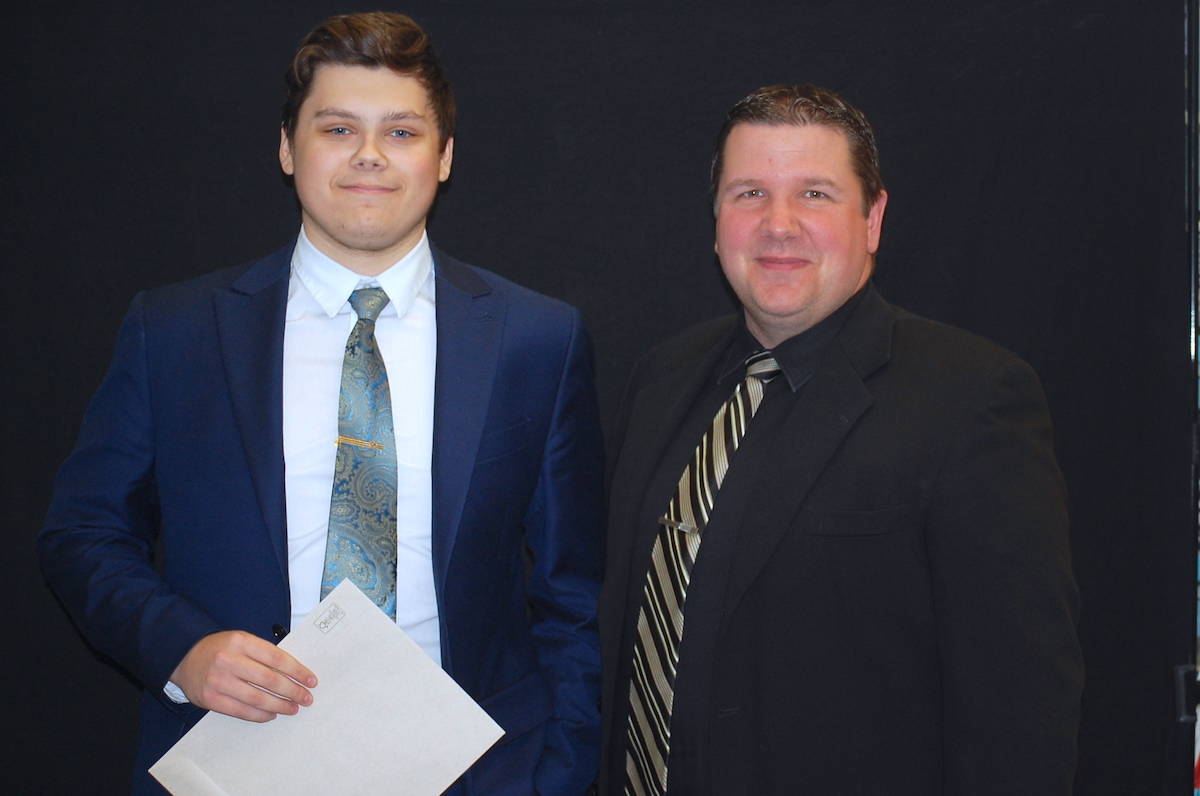 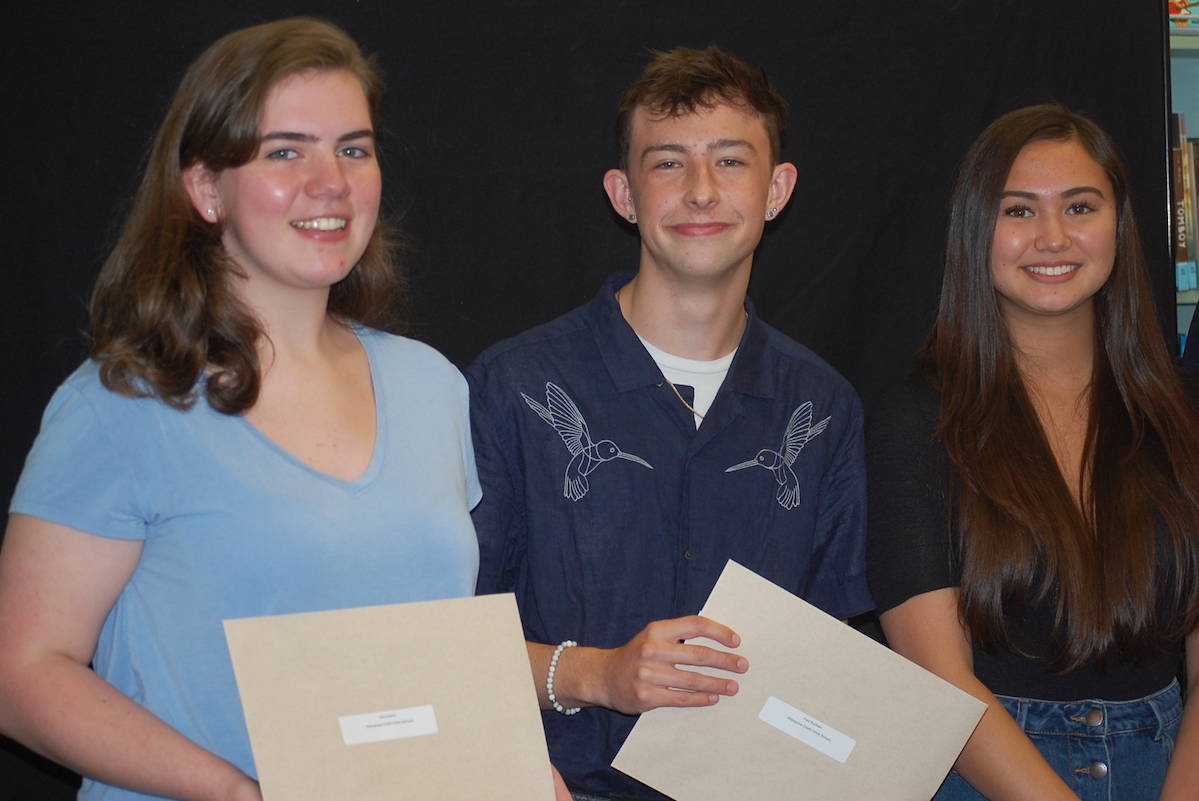 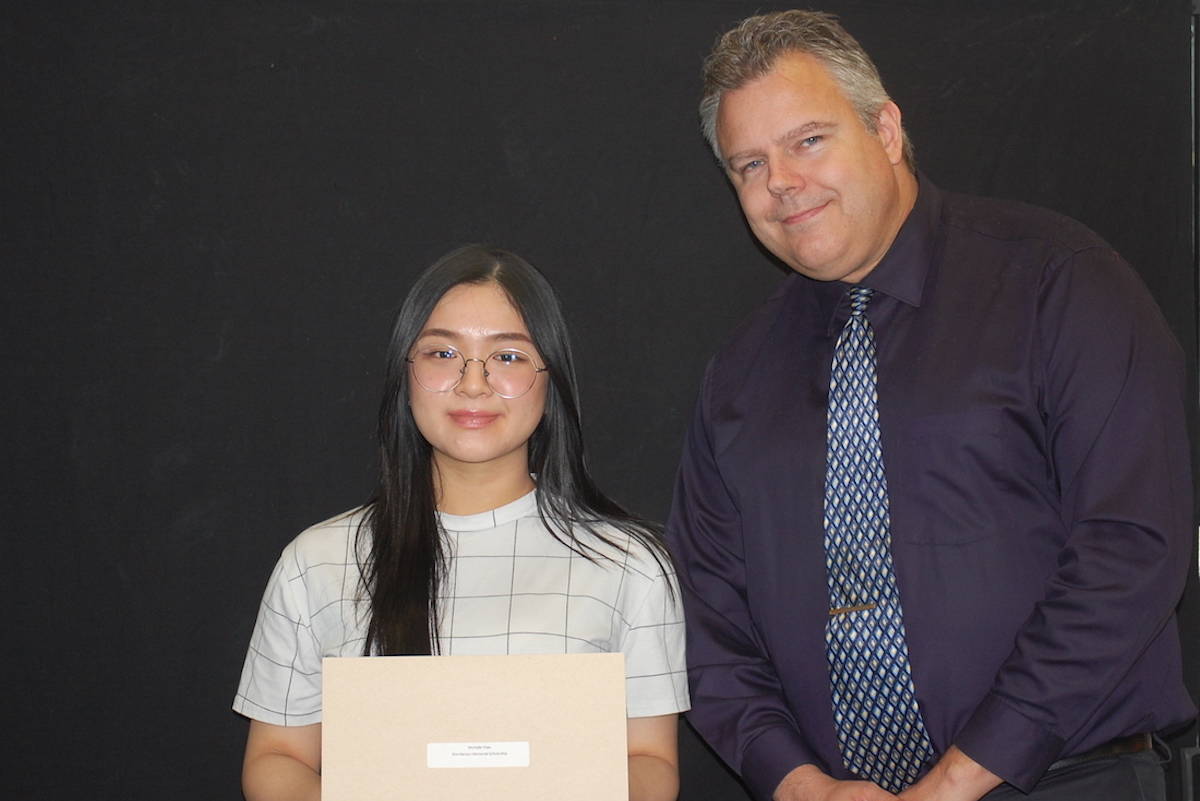 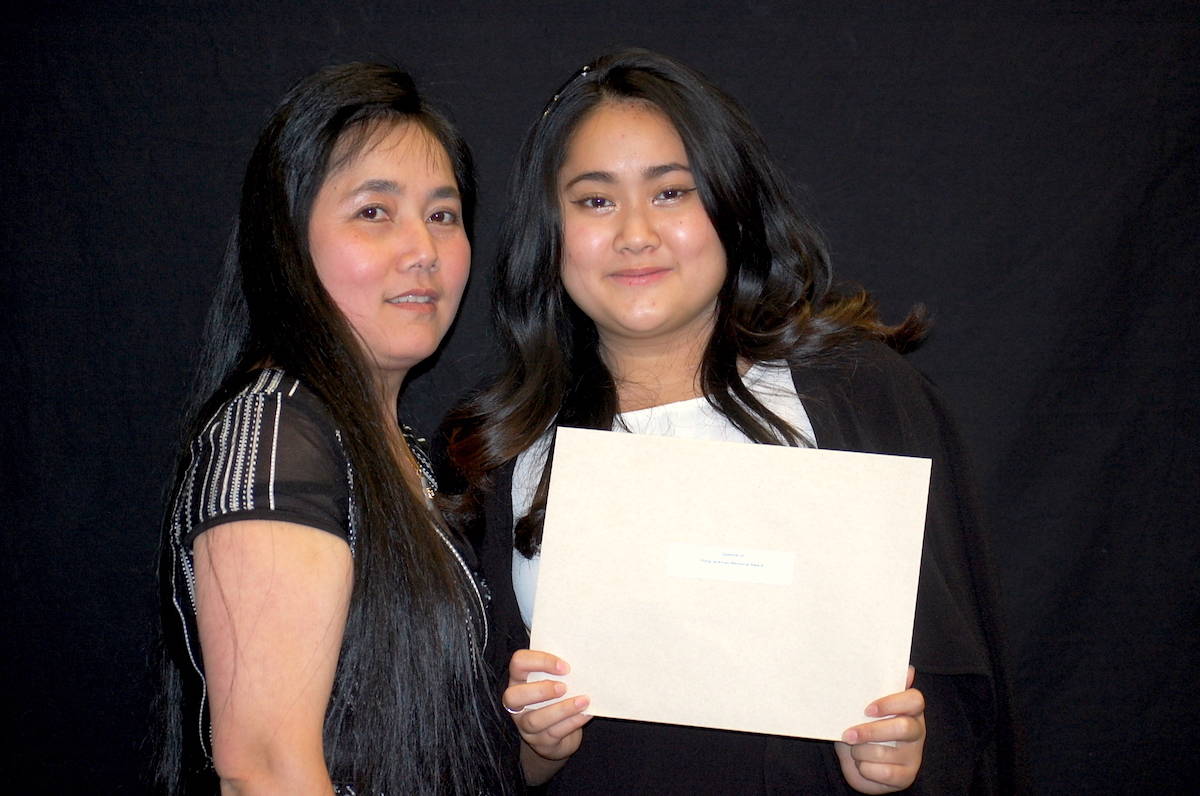 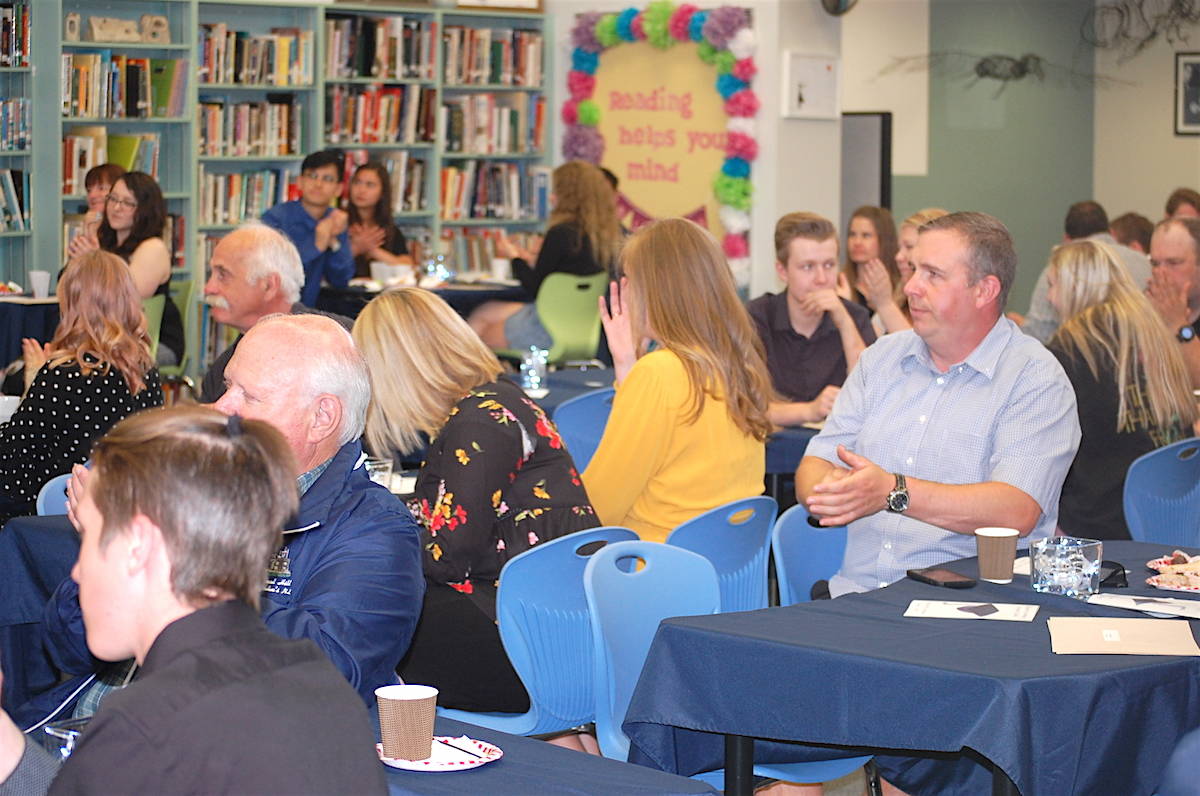 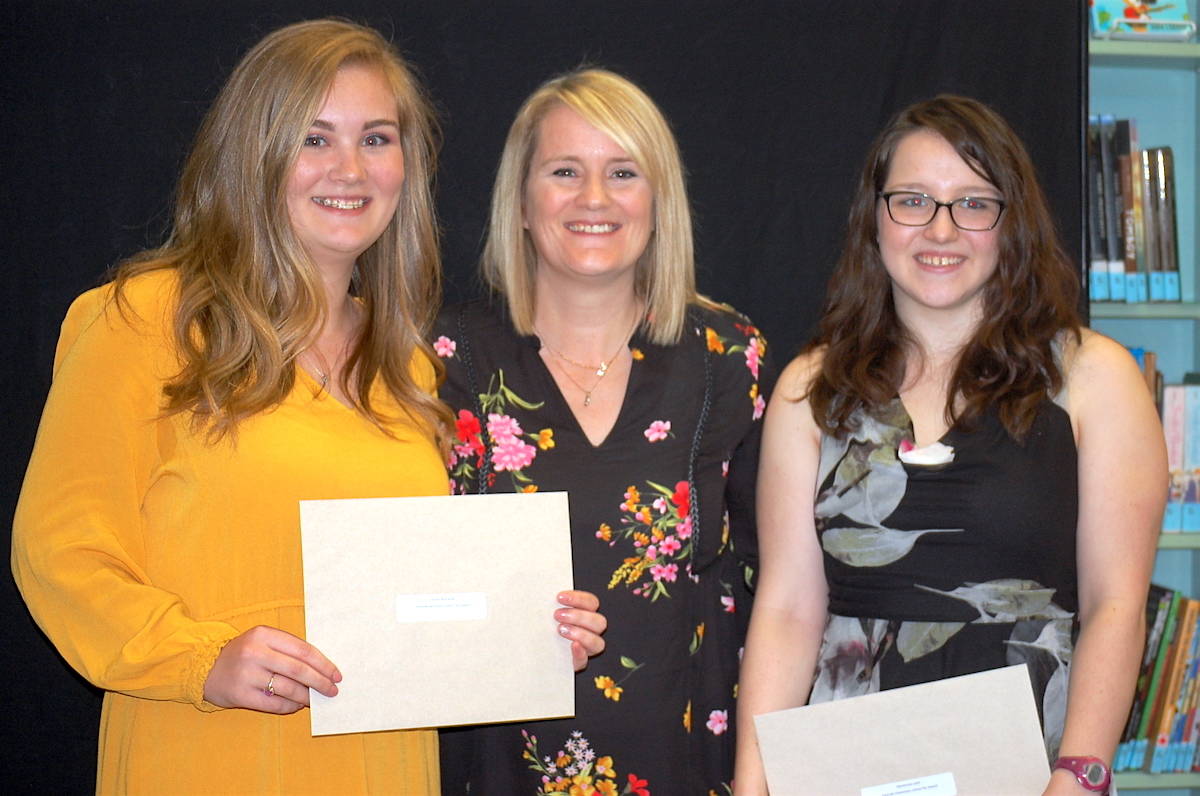 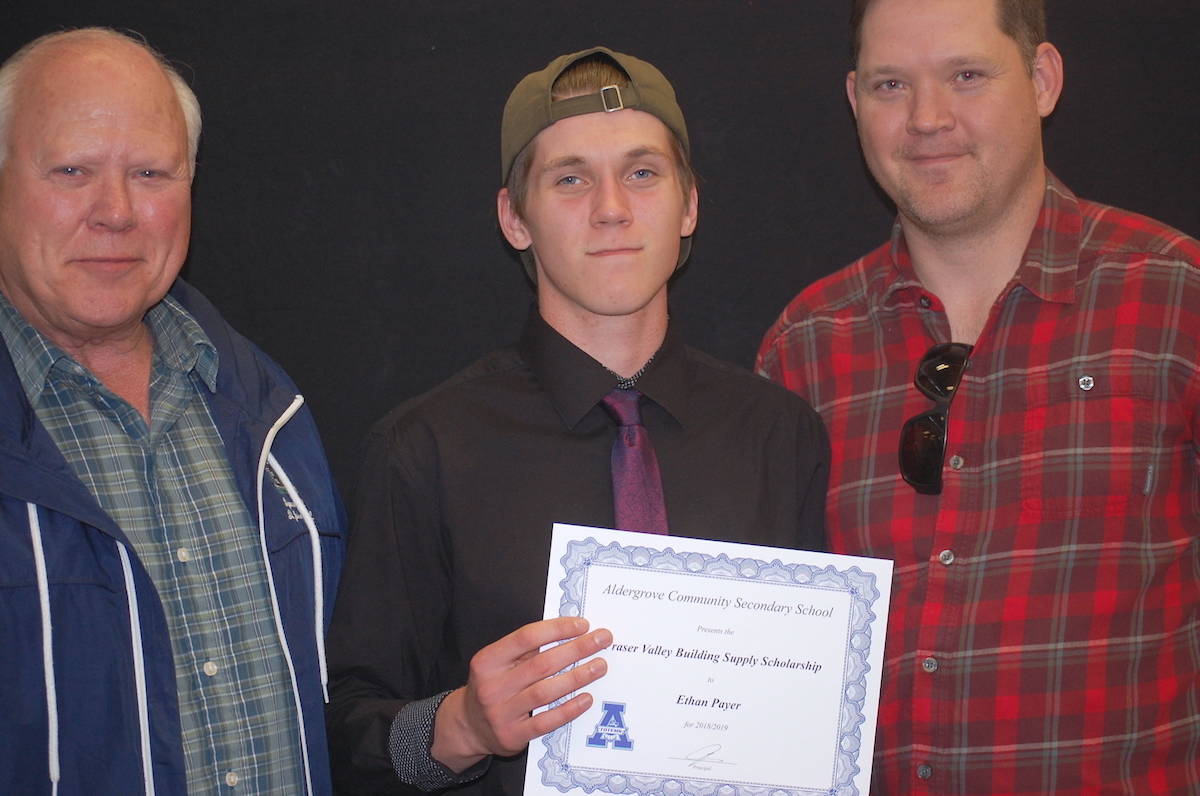 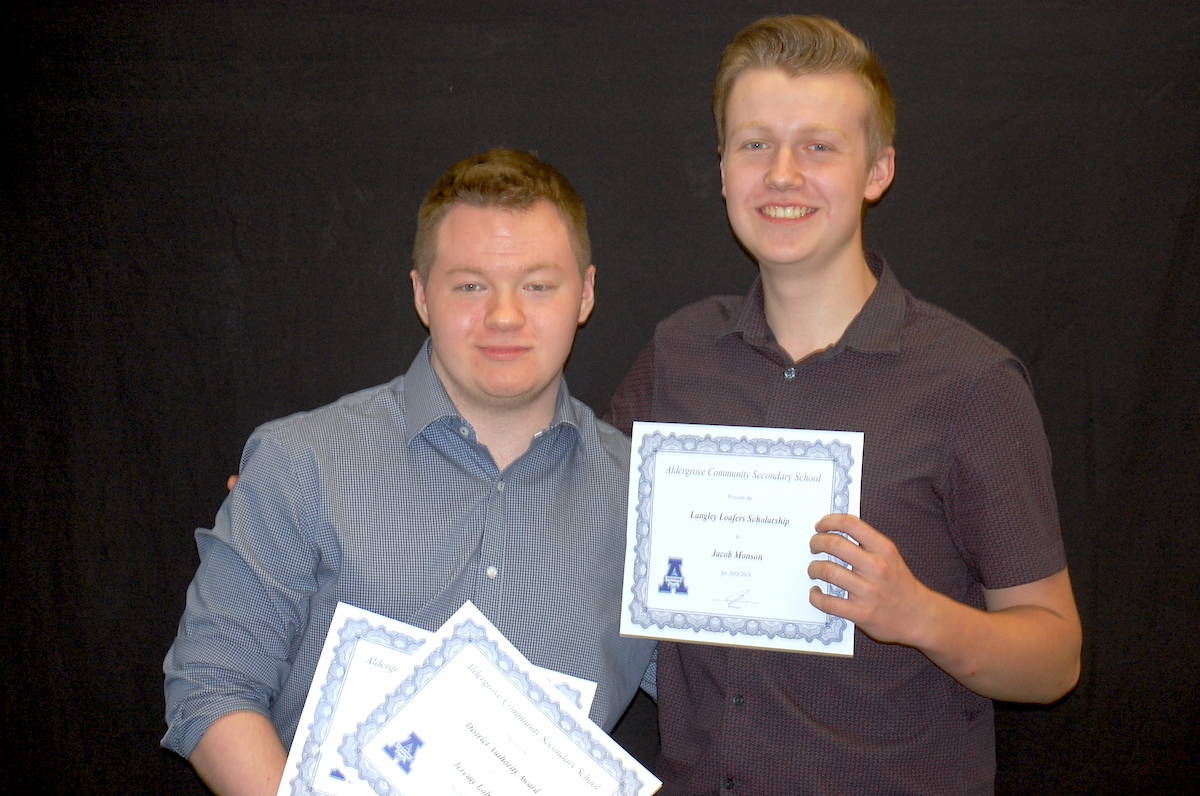 Couples struggling to conceive are better off not smoking pot: Canadian doctor