Catching a supervillain has been added to the list of things to do in downtown Aldergrove.

That’s because a local family has made it their mission to offer friends, family, and youth in the area something fun to do.

It’s an escape room, virtual reality, hub and board game lounge all in one space – and it’s been three years in the making.

Sarah, a D.W. Poppy High School alumnus, first dreamed up the idea of a space where unforgettable memories could be made. The idea was spurred on by her eldest son, Lucas, who currently studies computer science at University of the Fraser Valley.

Together, the pair designed the escape room – where teams of players must work together to hunt down the location of supervillain Dr. Bob Zephyr before the one-hour clock runs out.

“Zephyr is a type of storm,” Lucas hinted.

Teams are only given three clues to aid their rush to solve series of puzzles found amongst the room’s desk, bookshelf, wall art, and various writings on the wall.

“We’ve put a lot of effort into it,” Lucas said.

His younger brother, Hayden, worked with his stepdad Daniel – an experienced tradesman – to transform two downtown units into an open concept lounge with dividing walls for escape rooms.

It’s taken just over two months for the family to tackle the project, which included getting the remodelled space up to code, Daniel said.

“It’s been a big project. In the amount of time we’ve had it’s comparable to a construction crew putting up a townhouse,” he said.

Daniel emphasized the importance of an escape room experience that is available to everyone who wants to take part.

For instance, groups are not locked into the “Lair” escape room, he said, and lights and sounds in the lounge can be customized to specific needs or preferences.

“We’re for absolutely everyone. Doesn’t matter the age, race, gender – we want to help cater, to them,” Daniel added.

He even had the bathrooms redone, widenened to be sure that gamers who use wheelchairs or walking aids are considered.

He and Sarah, his wife, are also both paramedic-trained.

Perplexed plans to host its first themed game night in March, where groups can play games like Cards of Humanity as part of a larger network of others.

“We realized that Aldergrove, especially downtown, needed something new and fun to do,” he concluded.

The family’s short-term goals include adding a kitchen and bar to the space, though there is currently a selection of pre-packaged snacks. As well as completing work on a second Toxic Waste escape room.

Eventually, the brothers hope to switch over to designing their own escape rooms in virtual reality, to be added to Perplexed’s offerings.

“Since Lucas codes we can totally do it,” Hayden said.

The recent D.W. Poppy graduate prides himself on supplying quirky games that “people have never heard of” along with the classics: like Monopoly, Settlers of Catan, UNO, and Risk. Games can be played for three hours at $5 per person cost.

Aldergrove’s first escape room costs $25 per person, with exceptions for groups of six or more people. 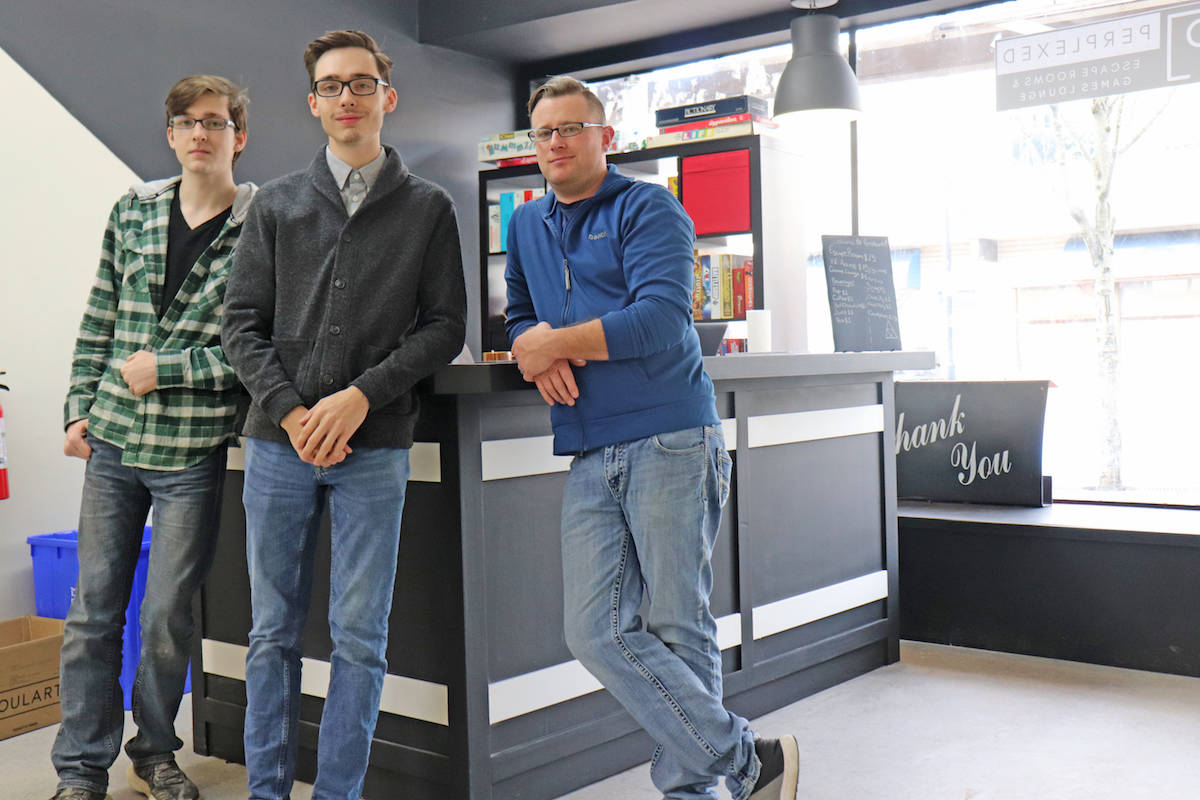 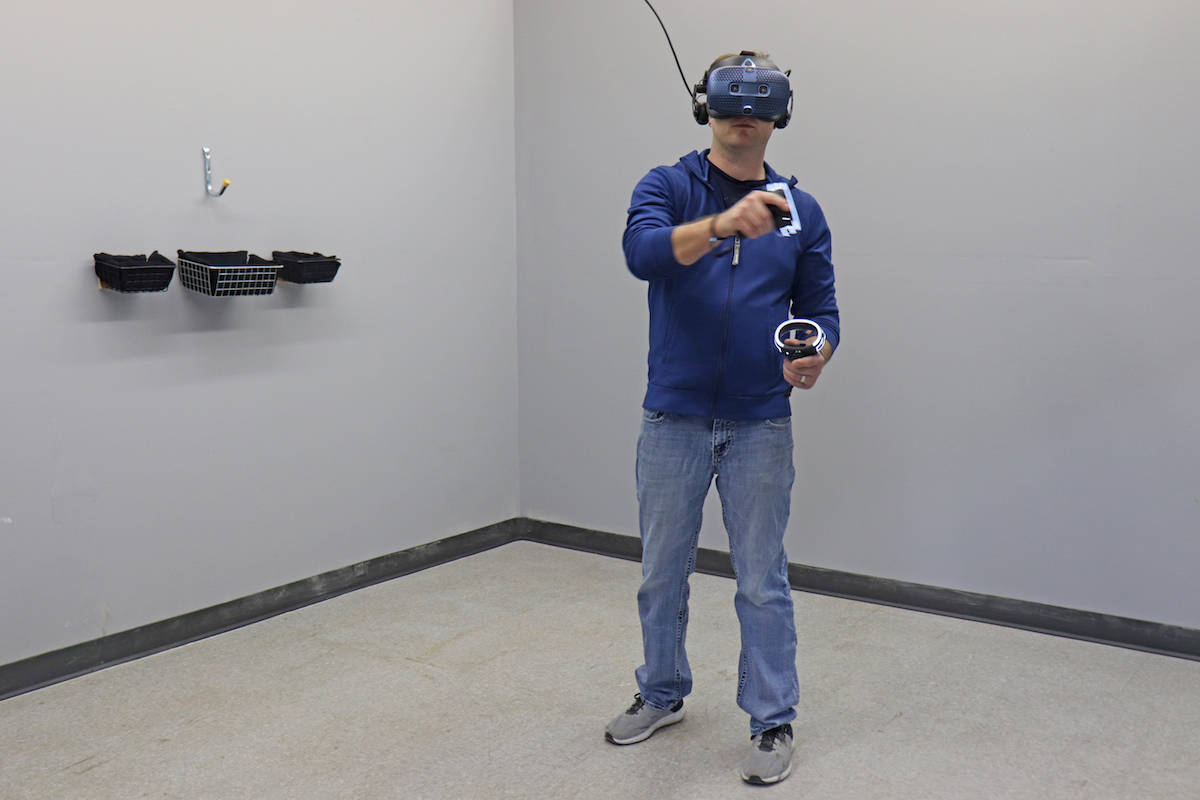 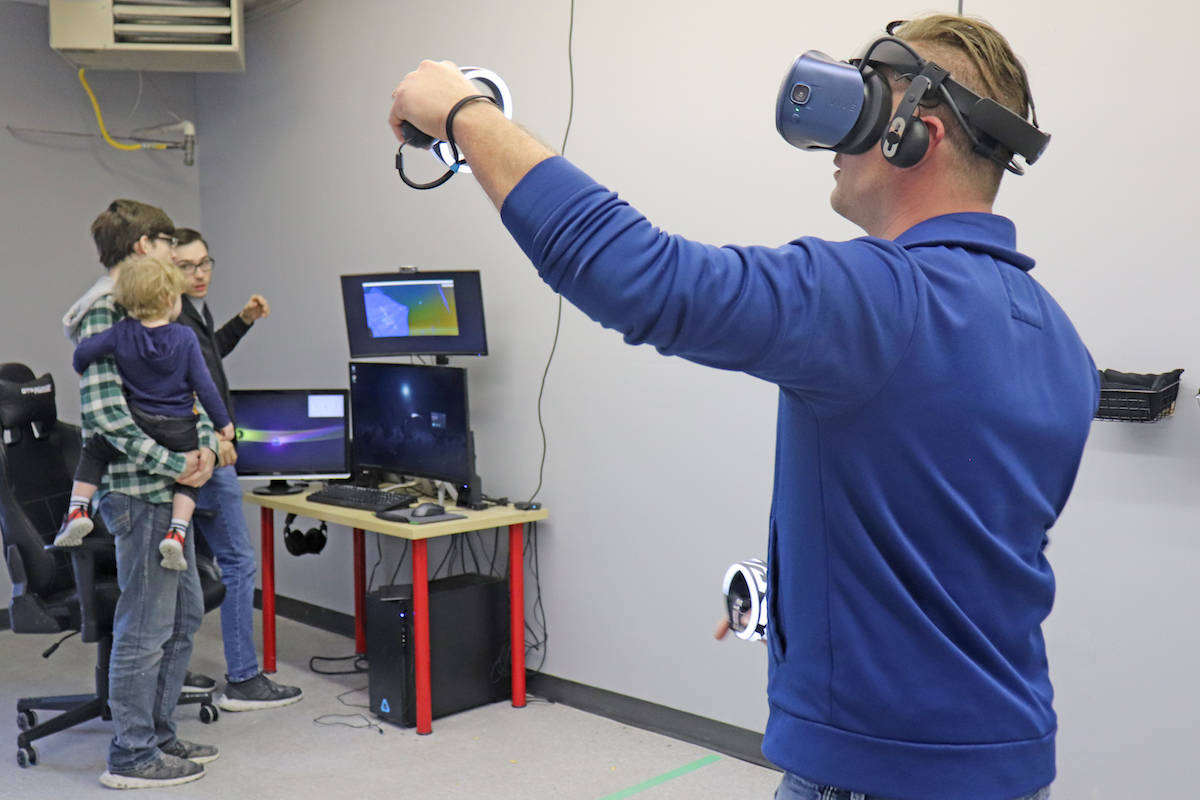 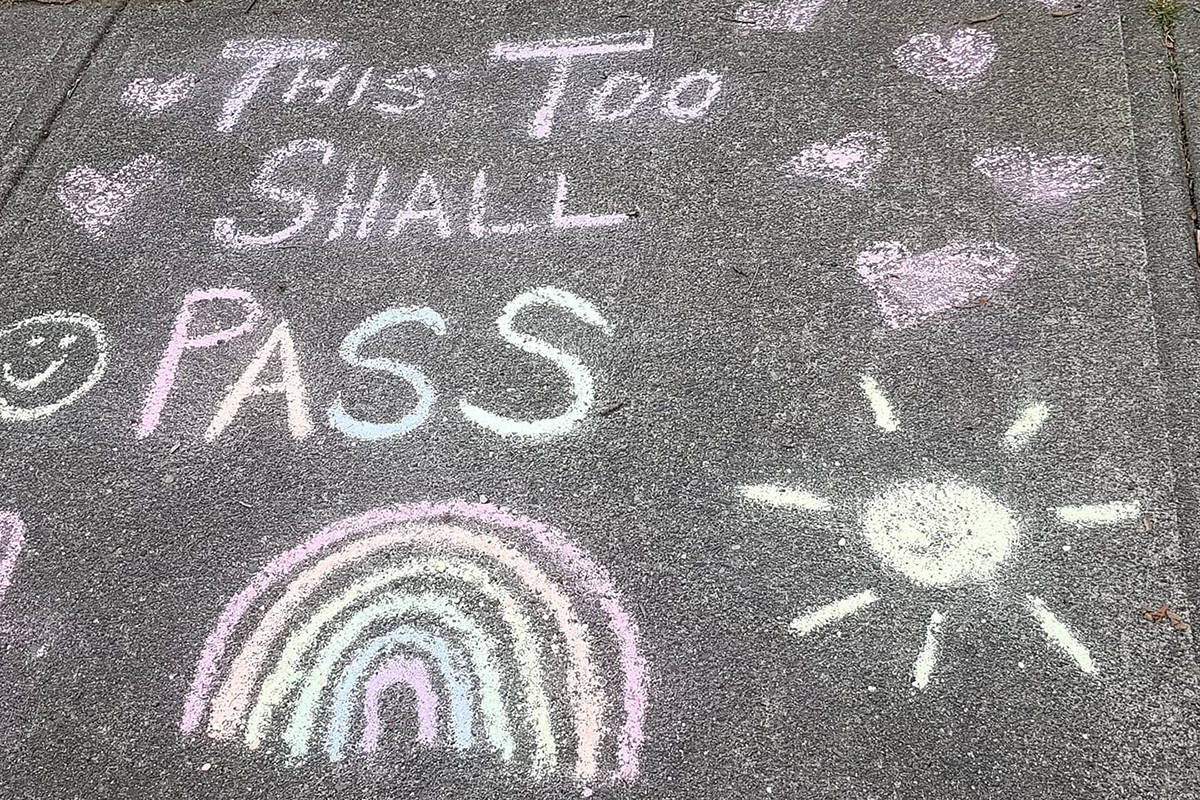