This year, more butterflies were released by more participants than ever before.

One estimate placed the number of participants at well over 1,000, with multiple family members releasing single butterflies in order to honour a loved one.

This year, there were 400 Painted Lady butterflies, which were sold at a cost of $25 each, with proceeds going to Langley Lodge and Langley Hospice Society.

That was up from the previous year, when there were 350 Monarch butterflies released.

The butterflies arrived in chilled Styrofoam containers, at a temperature that would keep the butterflies dormant and protect them from the heat.

“It’s not as cold as a fridge,” said Langley resident Kim Sutton, the local breeder who provided the butterflies.

“It just keeps them at the point where they’re happy to rest in the box.”

Sutton said the switch from Monarchs to Painted Ladies was required after the person who supplied her with Monarch butterflies decided to retire.

“Nobody took his place.”

The owners of Krause Berry Farms were among the participants.

“I lost my first wife over 20 years ago and (the) hospice was there,” Alf Krause said.

“We definitely support hospice and all the work that they do.”

Sandee Krause said for this year’s event, the farm planted milkweed plants in the flower U-pick area where the butterfly release is held.

“That is what butterflies eat, so maybe they’ll stay around.”

The milkweed appeared to be working.

A delighted Addysen Horkai of Abbotsford ended up with a butterfly perched on her finger, where it stayed for several moments before fluttering off.

Ten-year-old Mireia came all the way from Richmond to set a butterfly free in recognition of her grandparents and just managed to arrive in time to purchase what they believe was the very last available butterfly. 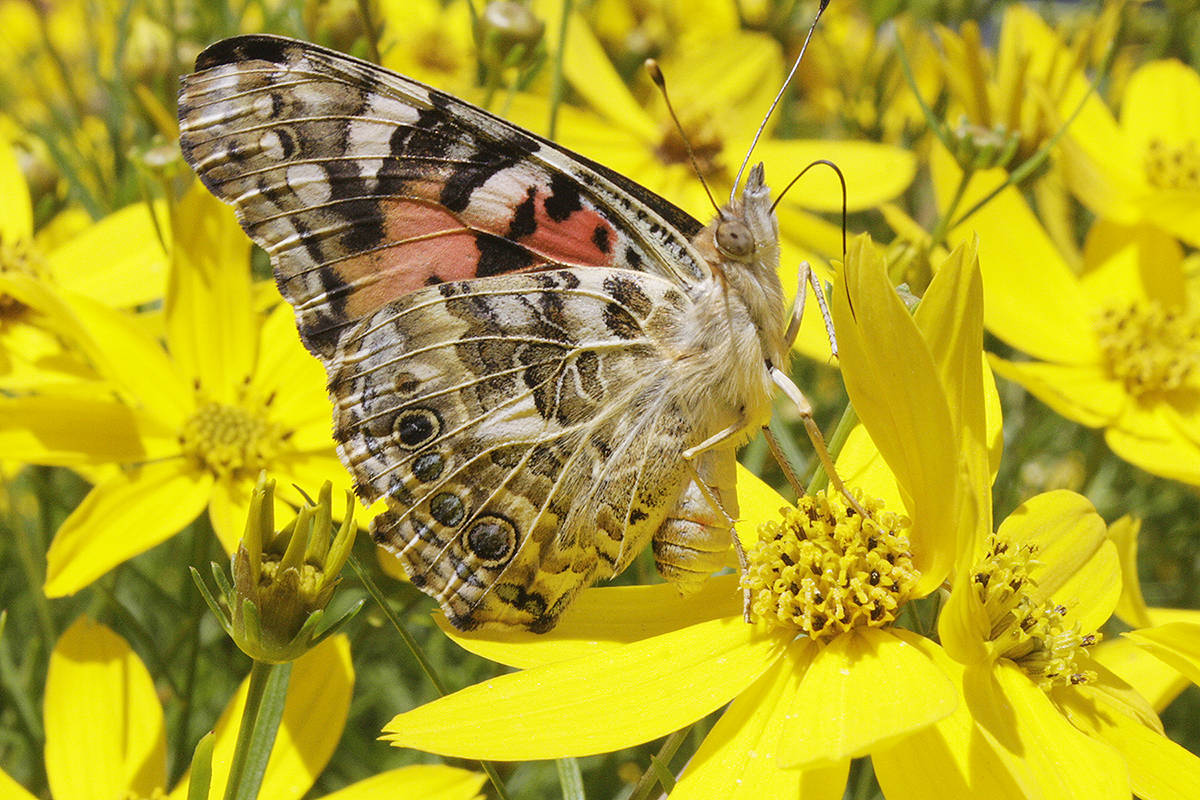 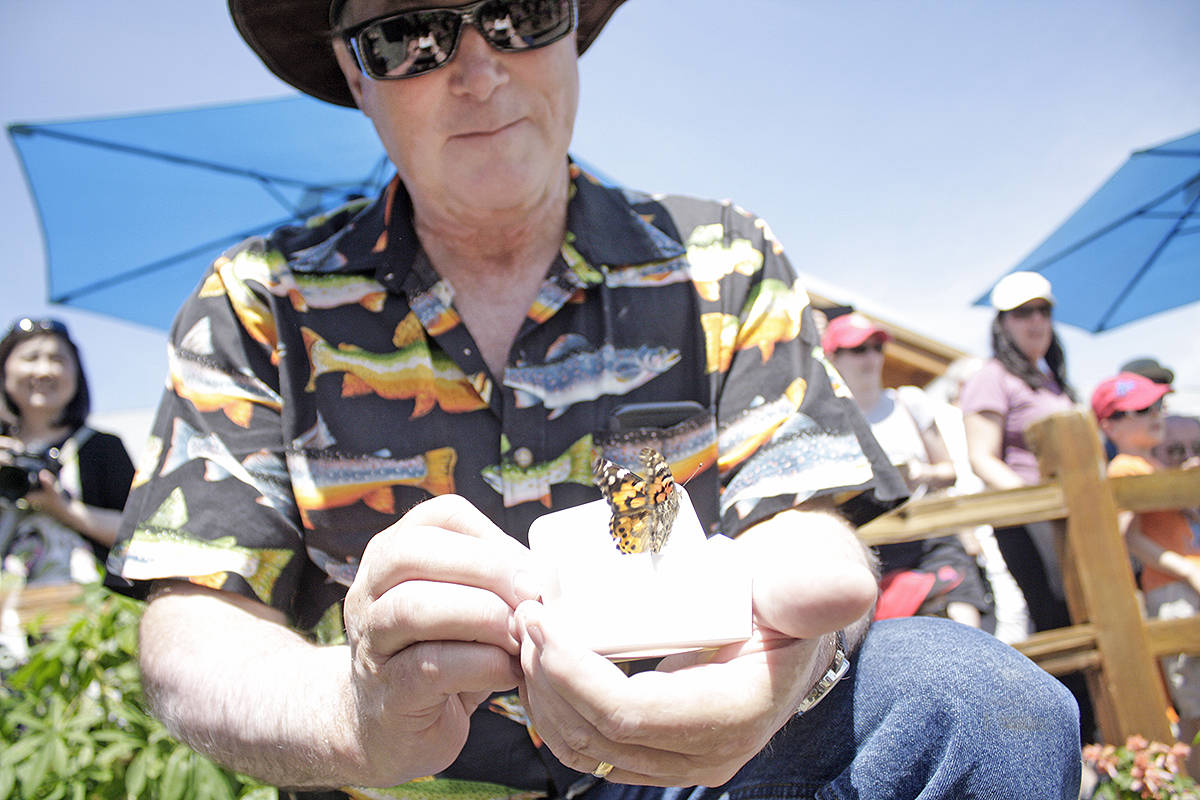 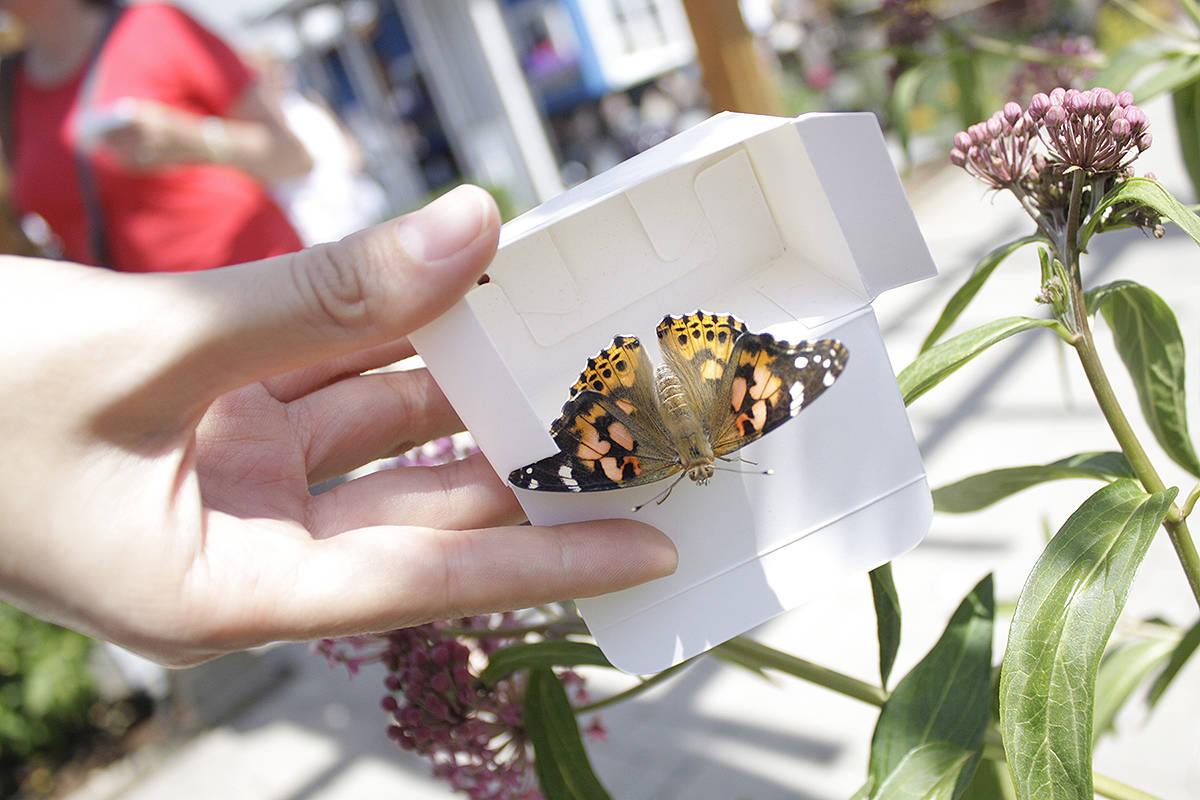 The butterfly release at Krause Berry farms saw a sold-out 400 butterflies flutter away, up from 350 the year before. Dan Ferguson Langley times 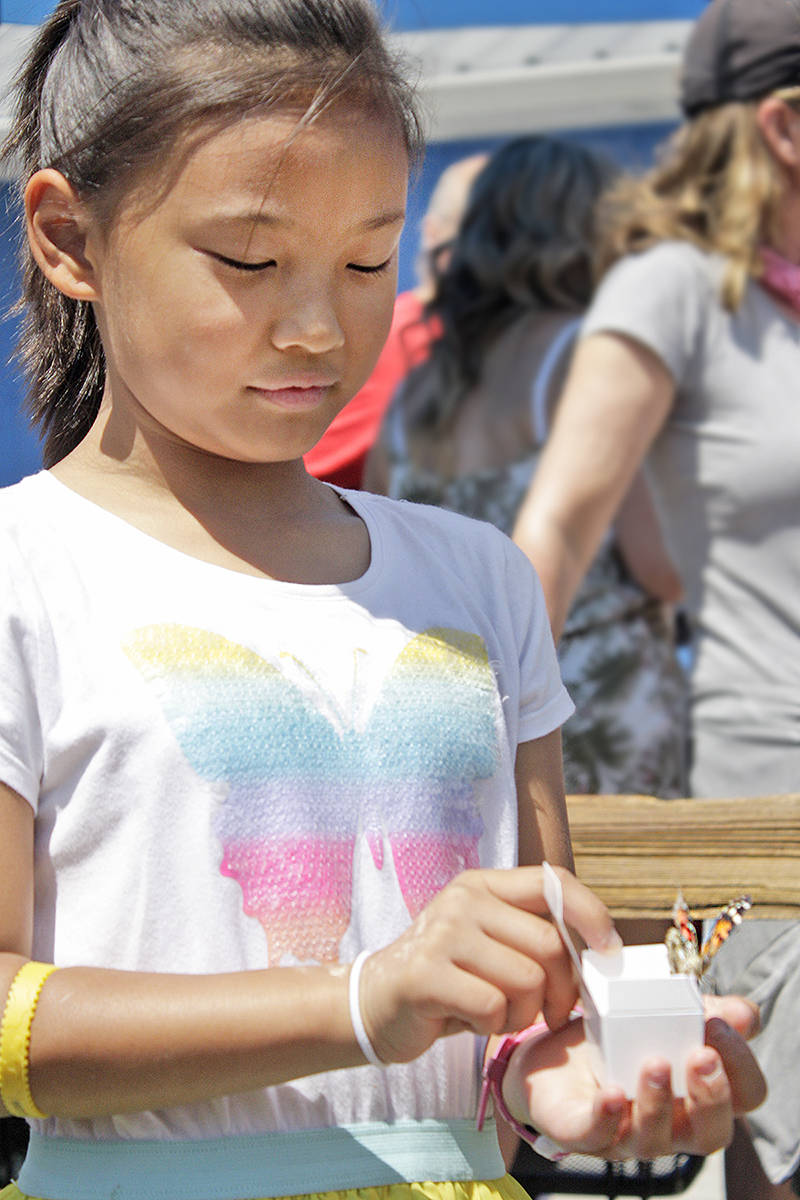 Nine-year-old Mireia came all the way from Richmond to release a butterfly in honour of her grandparents. Dan Ferguson Langley Times