They came out, despite heavy rains Thursday night, to talk to their mayor, councillors, and City staff.

They had questions about safety, homelessness, infrastructure upgrades, and recreational options.

About five dozen Langley City residents from the Simonds and Blacklock areas of the municipality attended the third and final in a series of neighbourhood meetings held this month by Langley City.

“I was pleased that the entire council engaged with the Stafford community, and was happy with the turn out on such a nasty night,” said Mayor Ted Schaffer.

A meeting the week before for the Douglas and Nicomekl area residents drew 62 residents. And the initial meeting, at the beginning of the October, in the Uplands and Alice Brown area, attracted 22.

That’s less than 150 of the City’s close to 26,000 residents who came out, but Schaffer was still pleased with the turnout and excited to offer more chances for the public and City to interact.

“Speaking on behalf of myself, and I believe in council as well, it is so important that we engage with residents outside the walls of City hall,” Schaffer said, seeing the meetings as a chance for council and staff alike to become more informed about issues that are “top of mind to our residents.”

The mayor spoke to a number of issues, including a cursory touch on homelessness and their ability to camp out in parks, new public engagement initiatives downtown, upgrades to Sendall Gardens’ pathways, and the creation the new parkour course at Penzer Action Park.

He also touched on the relatively new 2017-2021 strategic plan unveiled earlier this year.

And Schaffer addressed road construction initiatives, on 56th Avenue as well as 200th and 203rd Streets.

But Schaffer emphasized the key to all three meetings was more about the chance to hear from the community.

Some of the comments that I received were, ‘very happy that council does this,’ and ‘glad that you guys would put yourselves out there like that’, plus ‘nice to meet City staff,’ and ‘picked up some interesting information,’ and ‘very happy that the City is debt free’,” Schaffer recounted.

Several comments were also received on the 203rd Street upgrades, some pleased with the work, and others not as impressed.

“I don’t like the improvements, but can live with it,” one person told the mayor. While another suggested the traffic circle height should be lower. One said “nice bike lanes” and said 203rd Street “looks good,” while another questioned if there “are more [projects] in the works?” 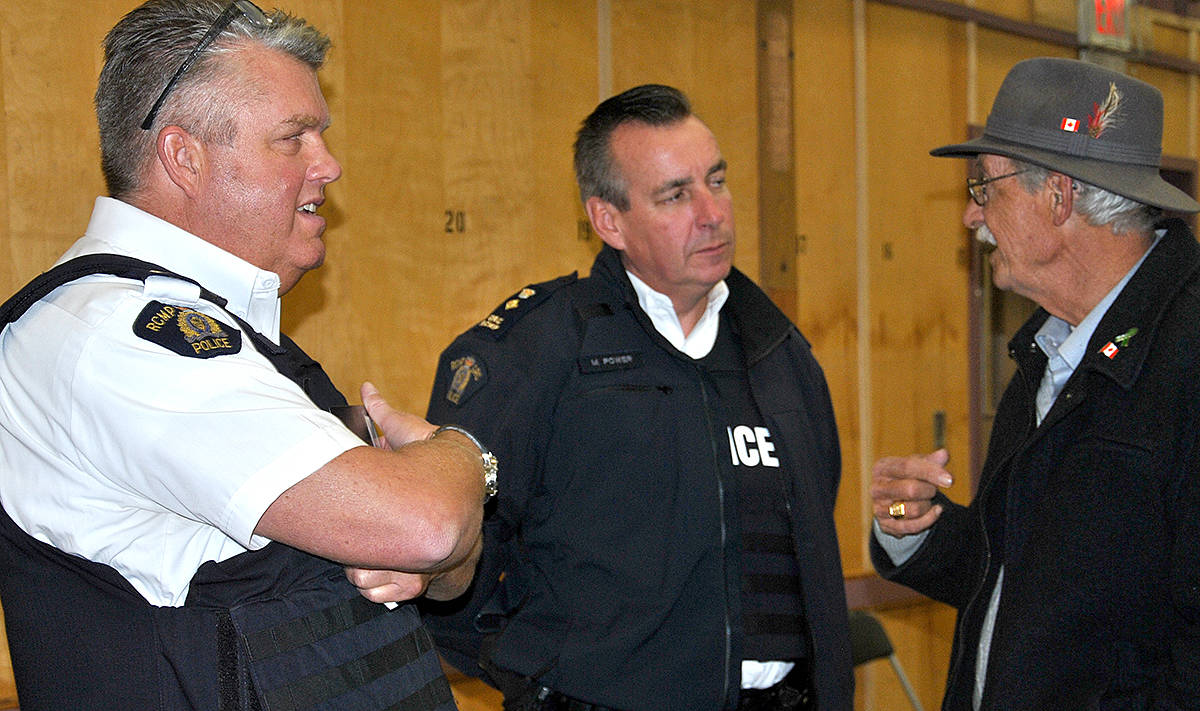 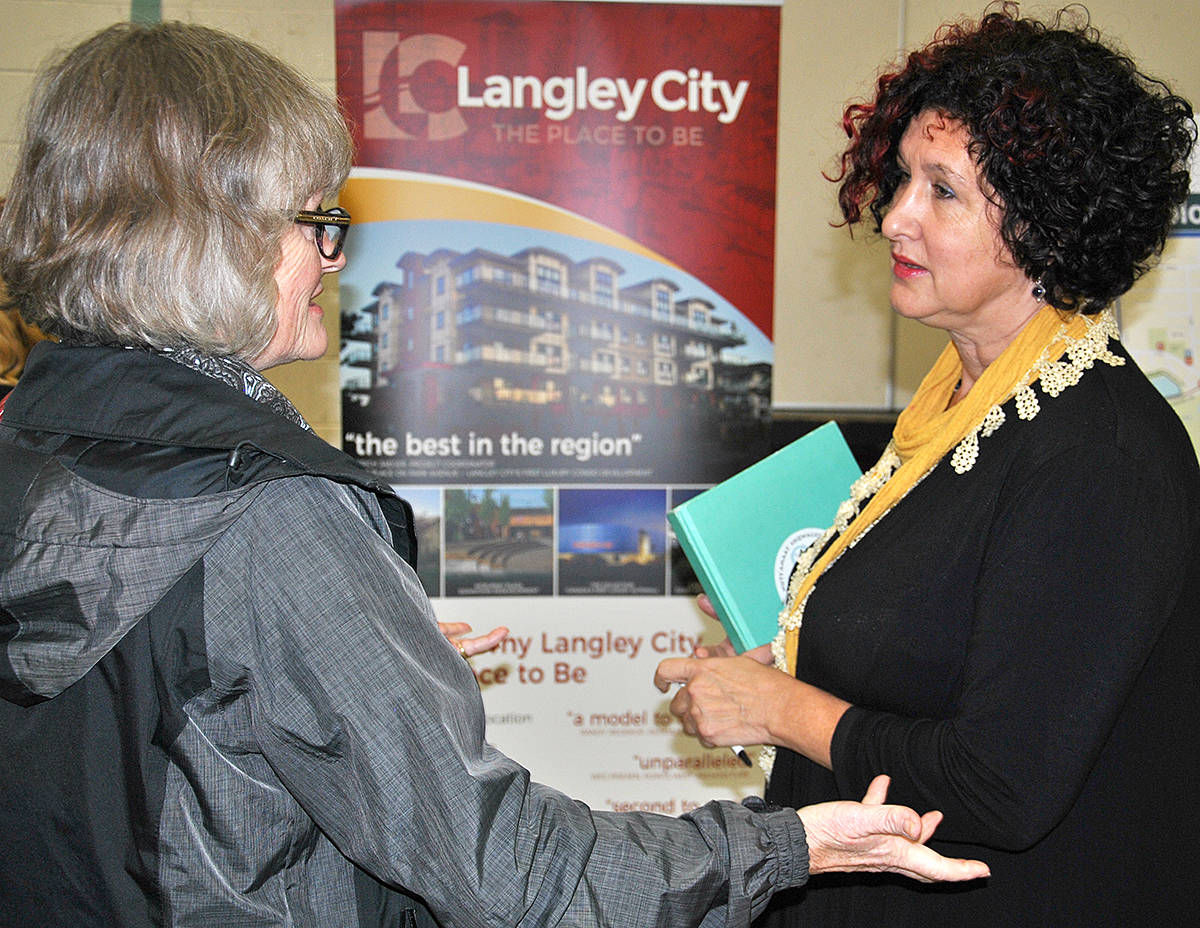 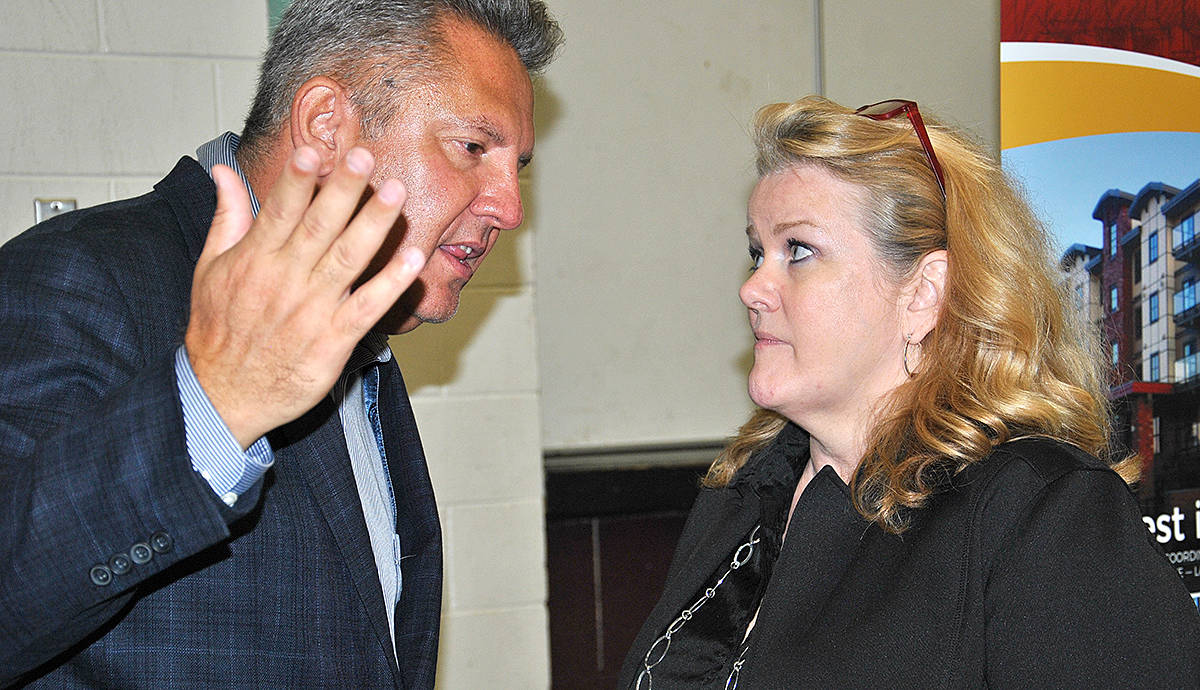 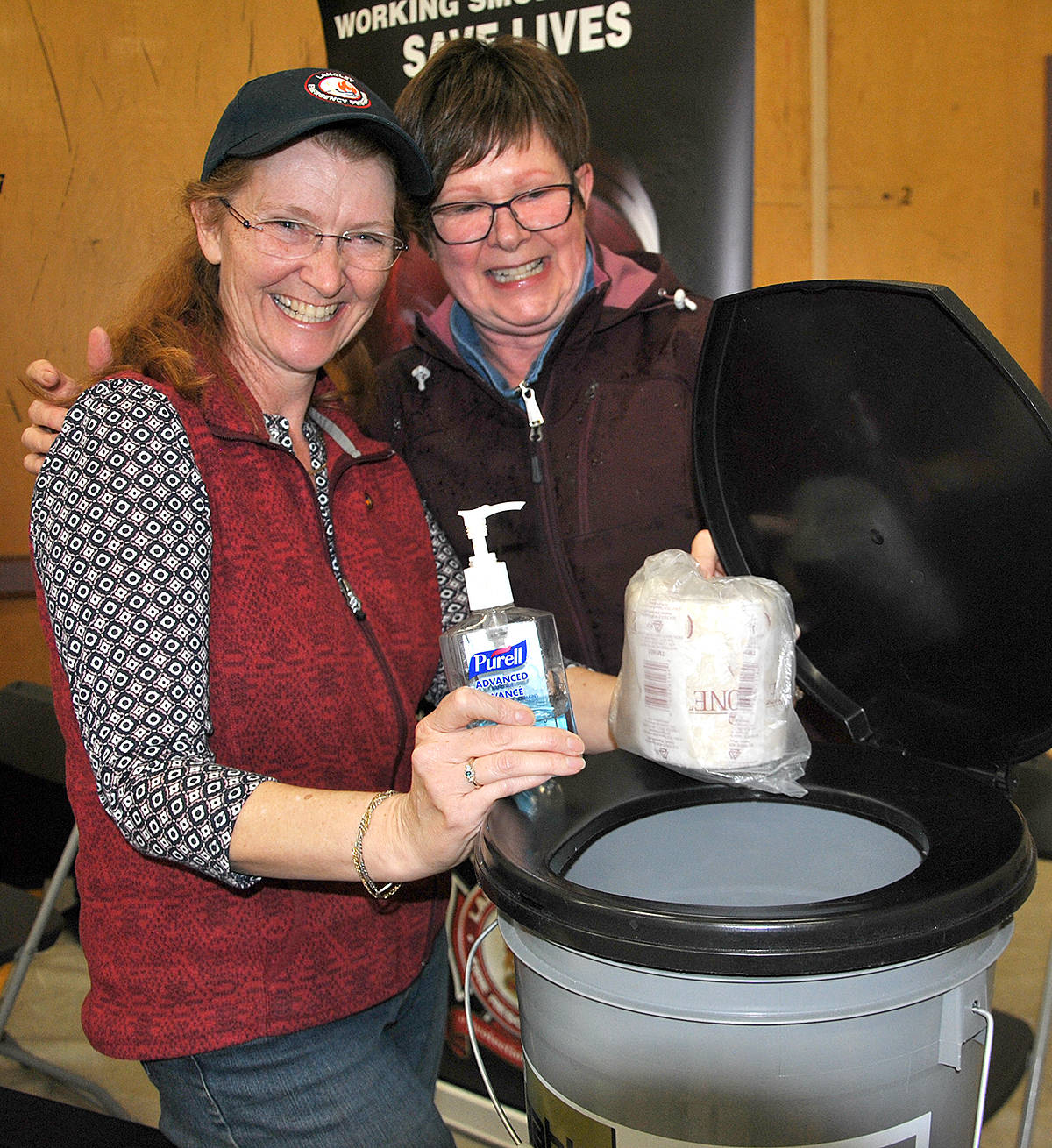 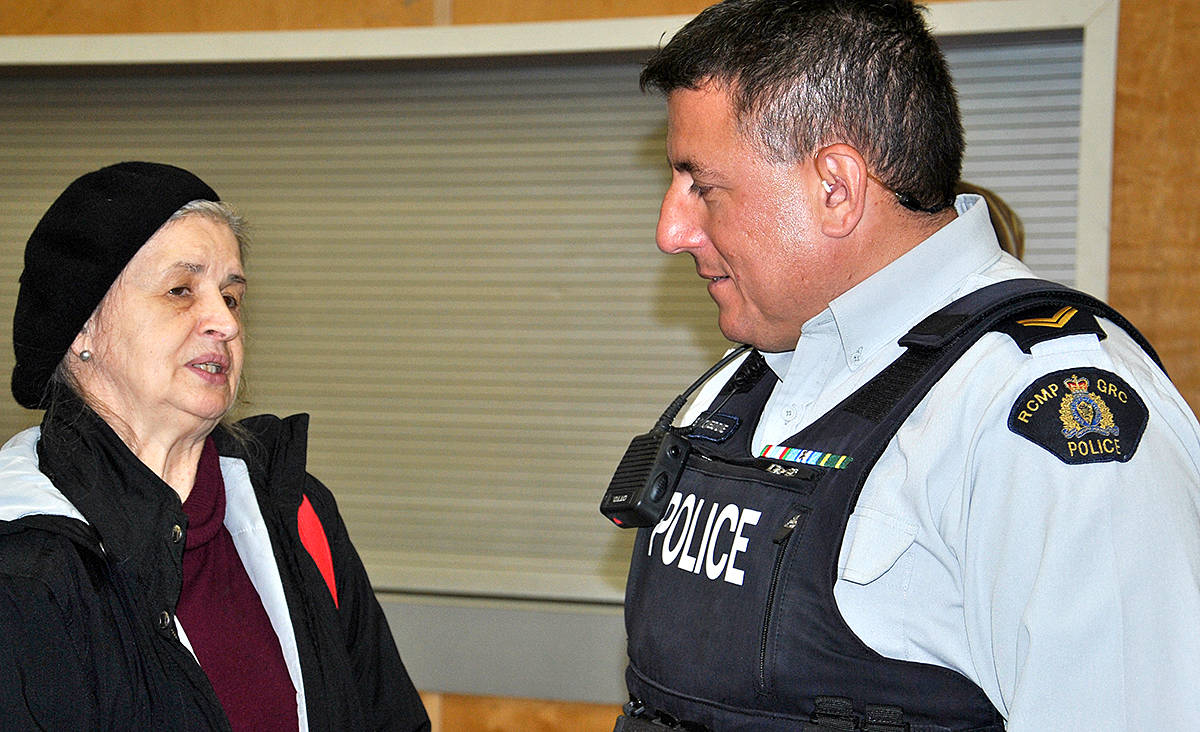 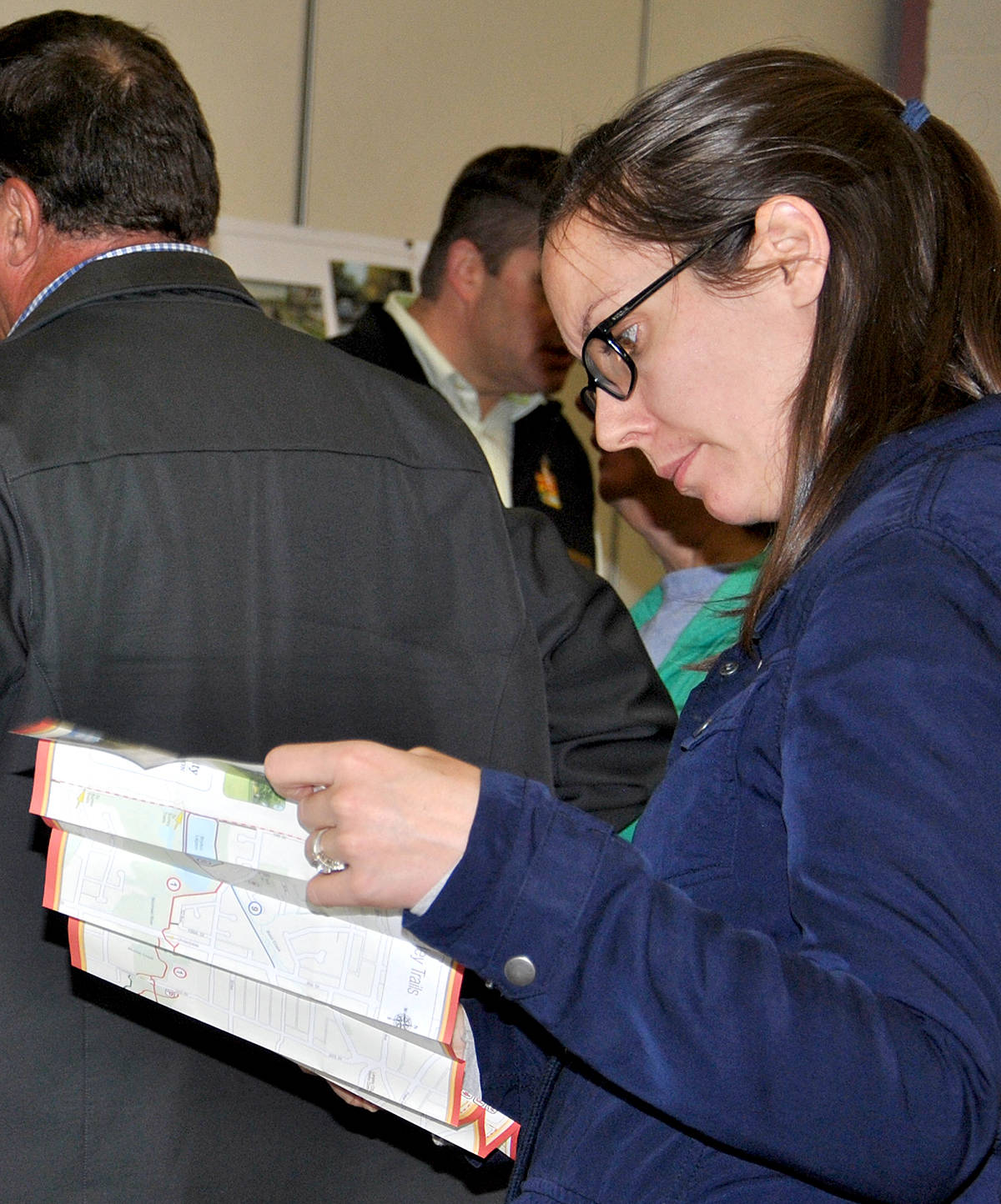 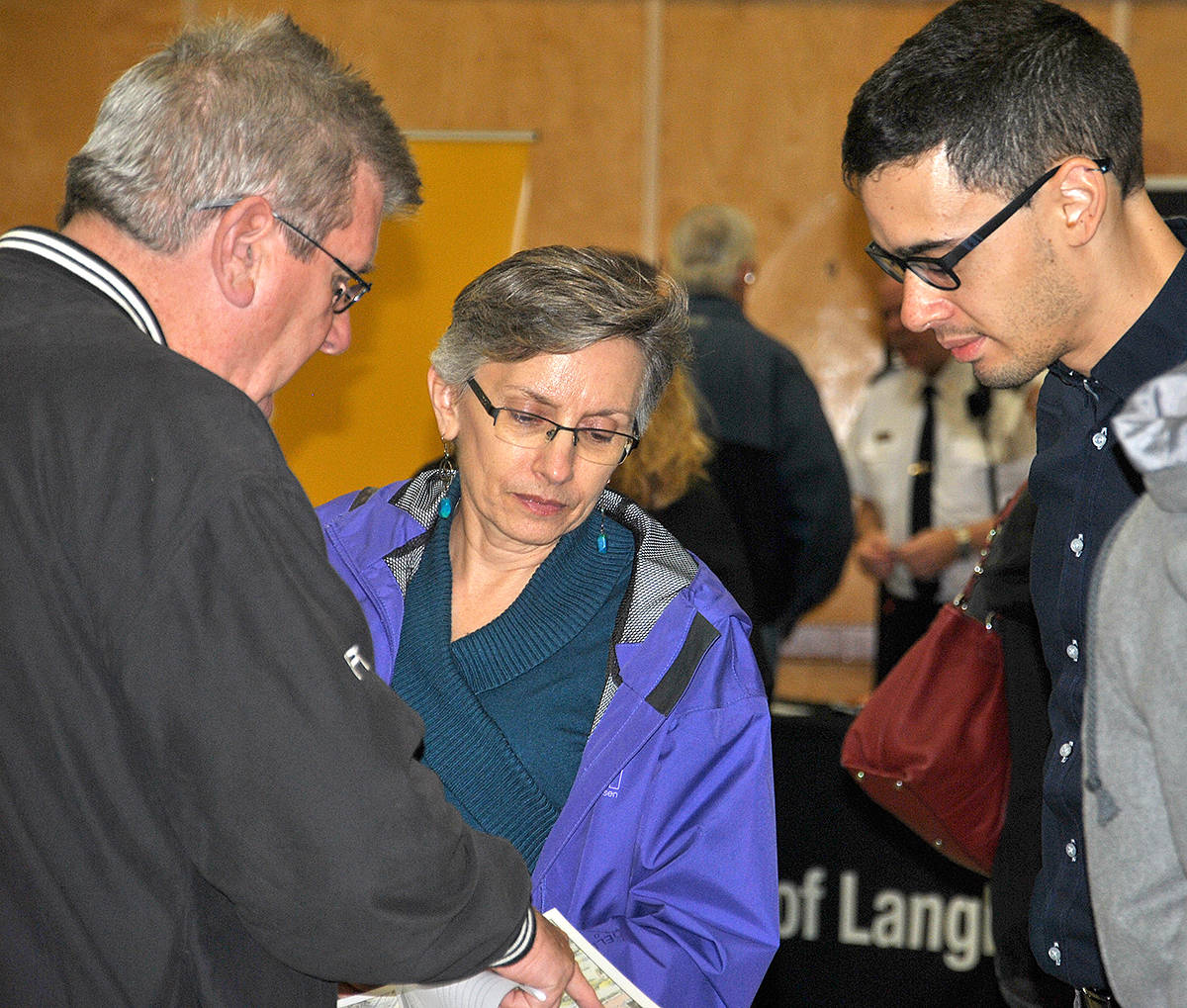 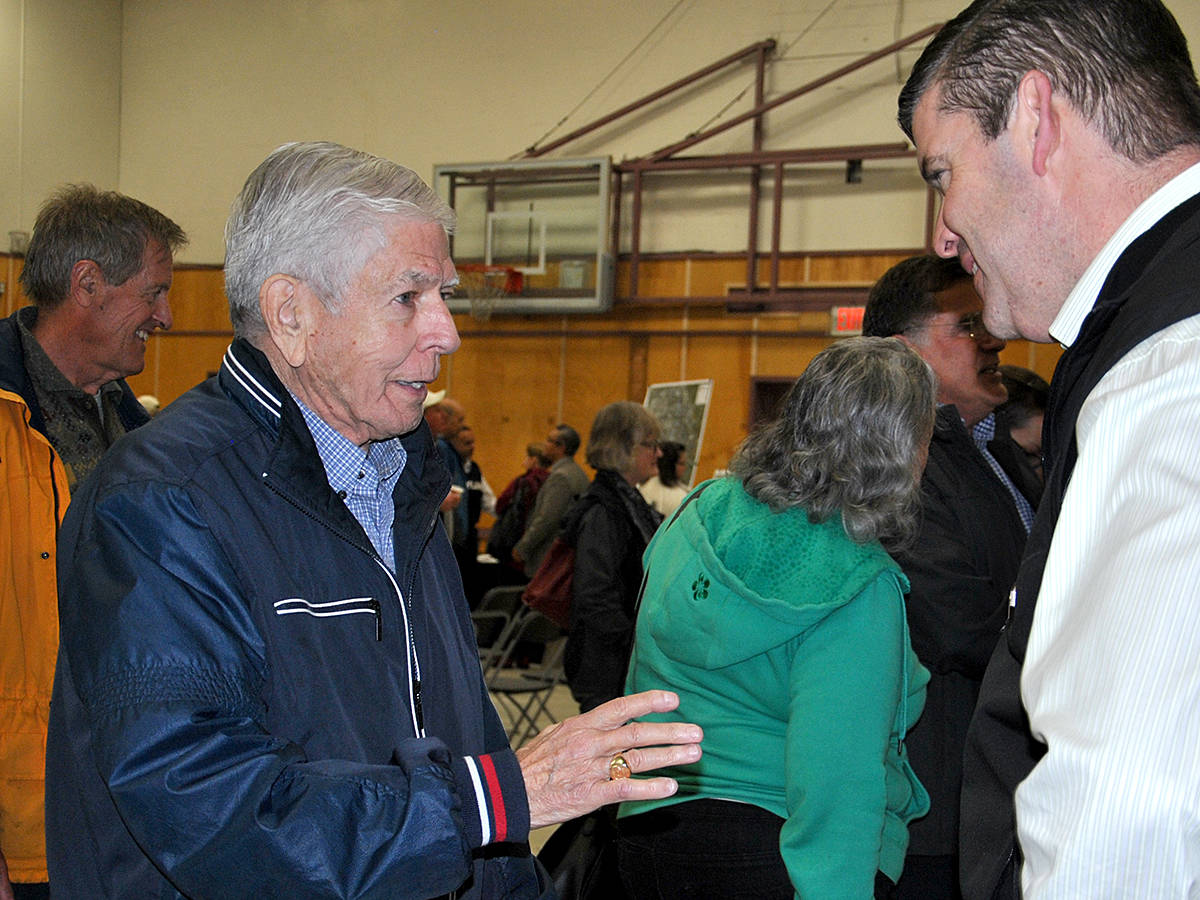 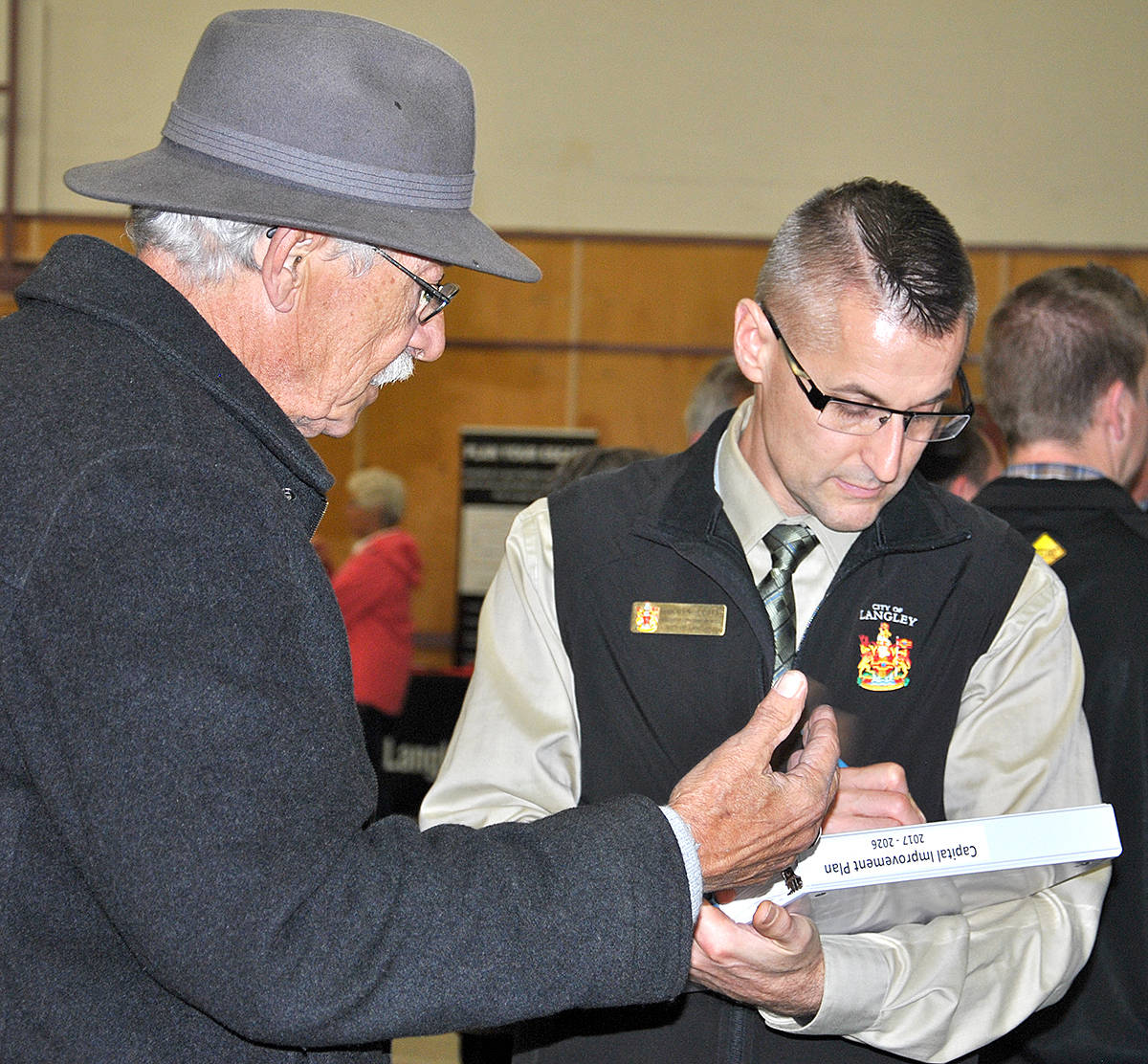 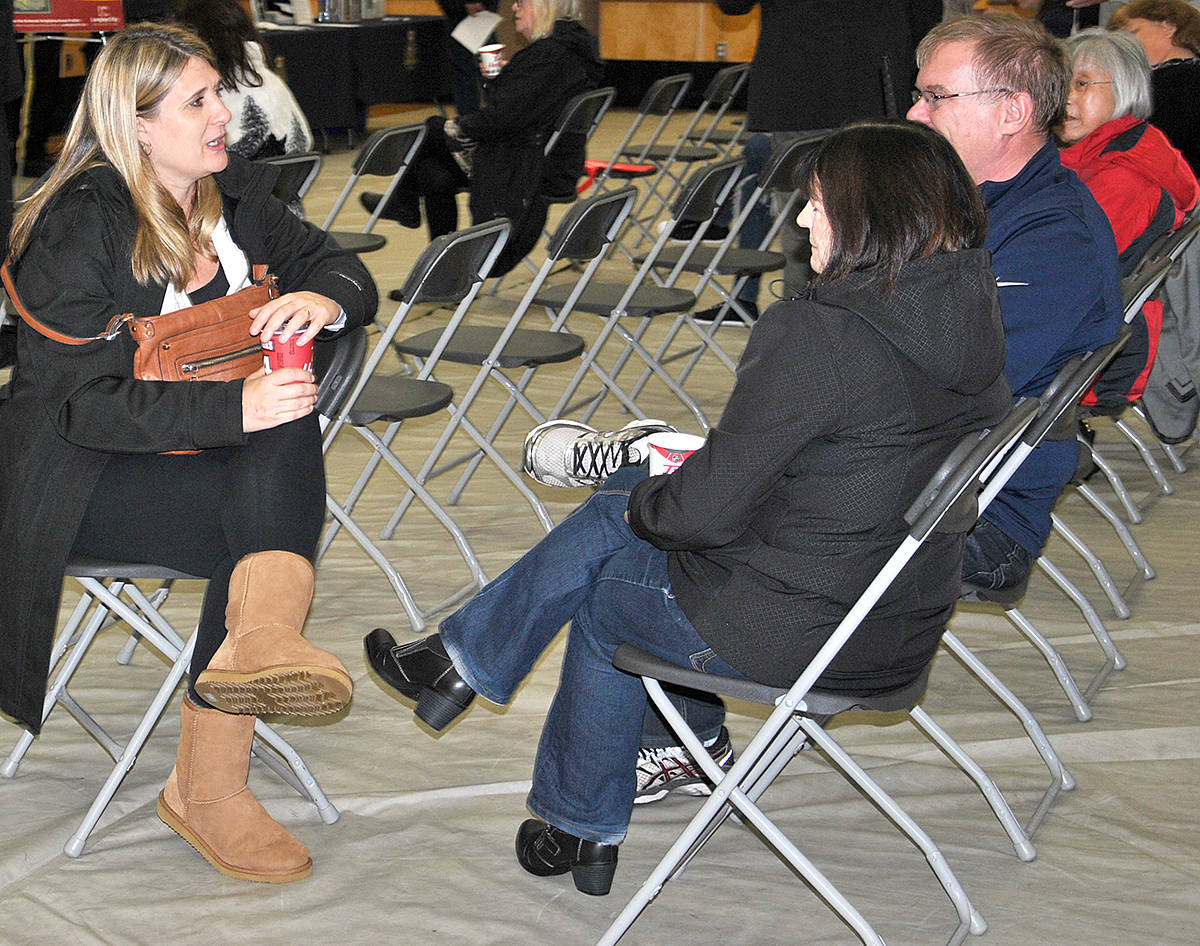 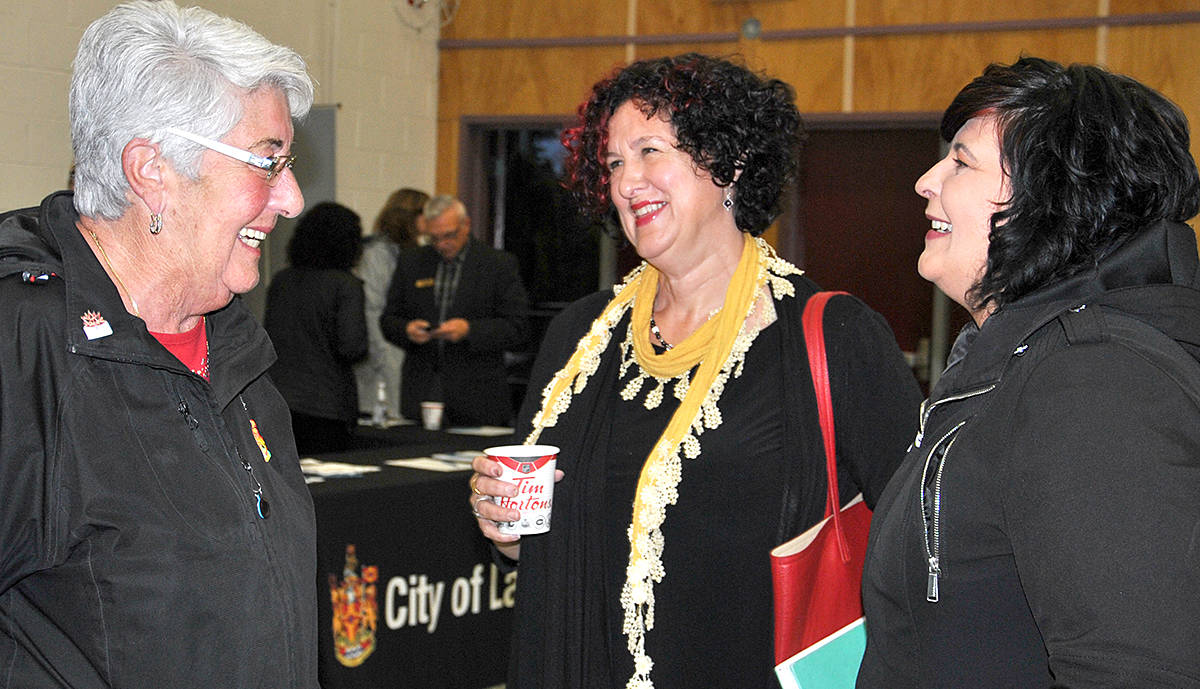 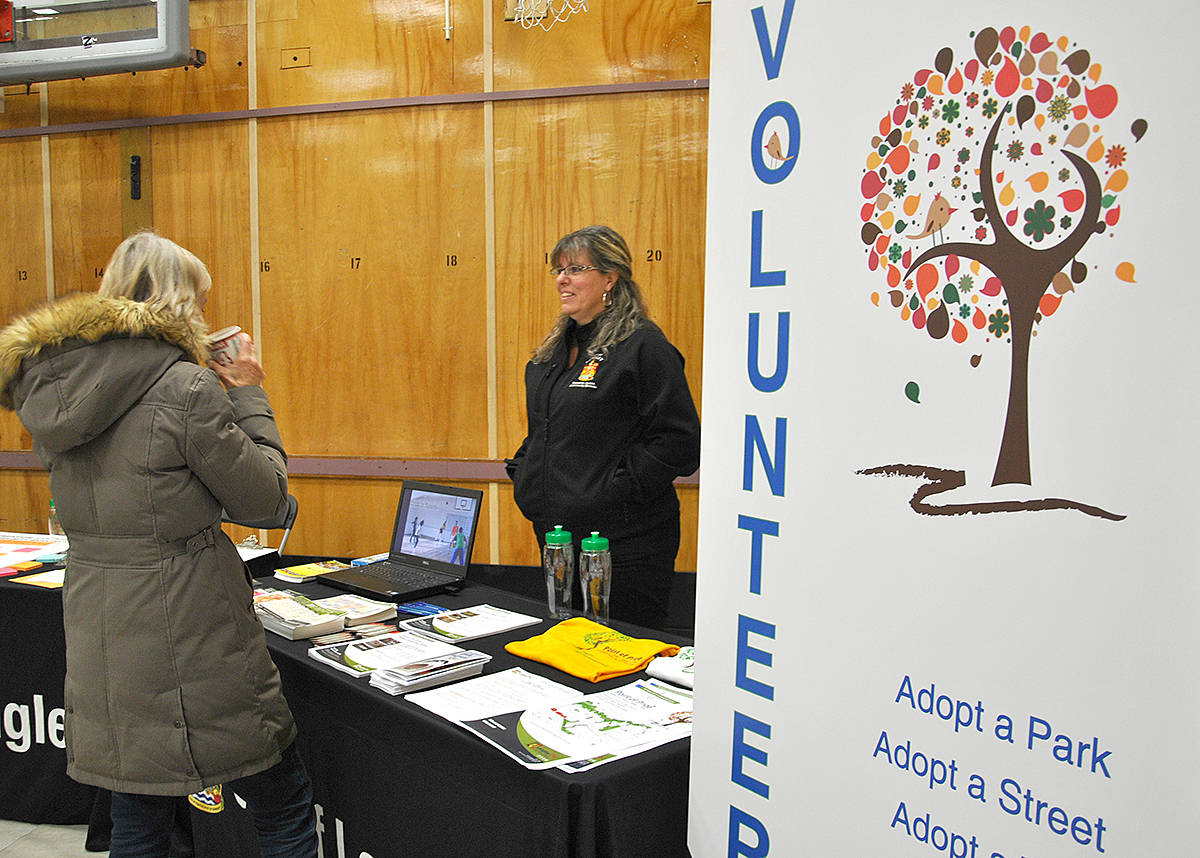 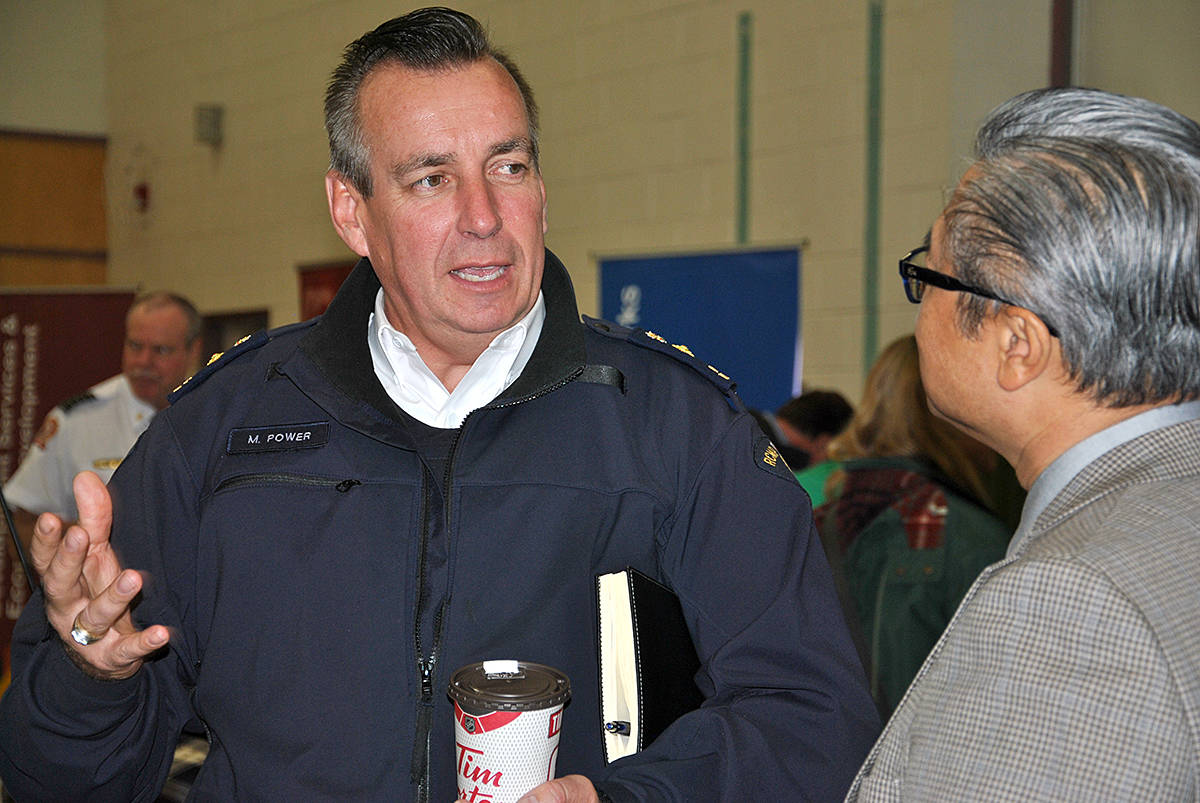 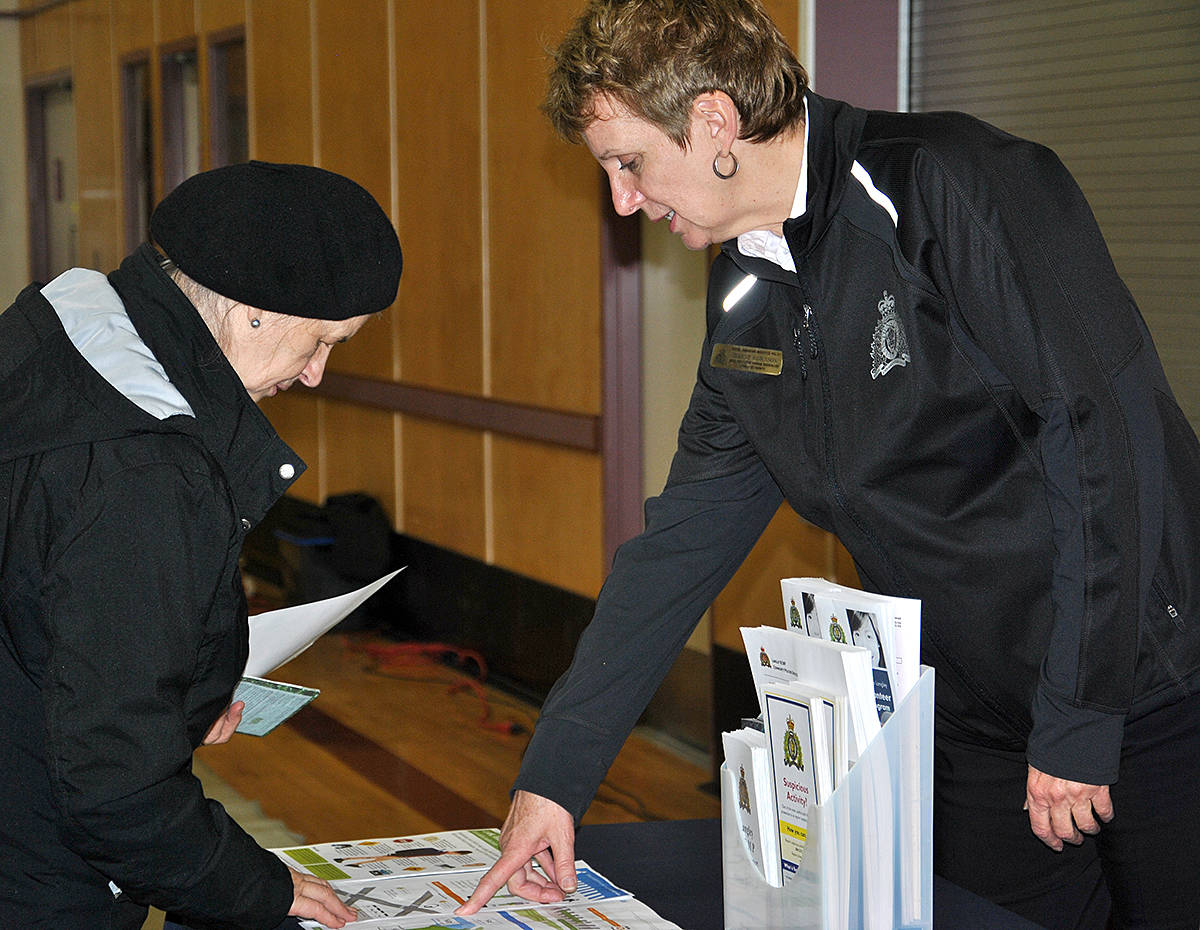 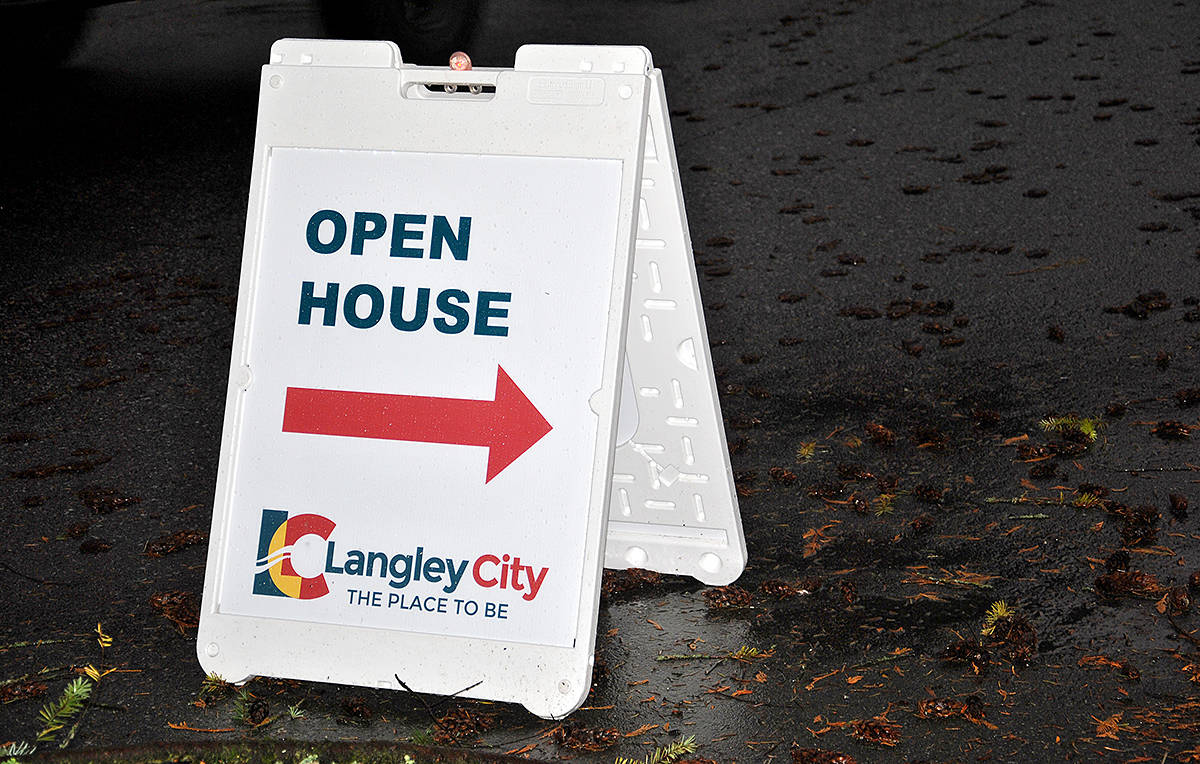 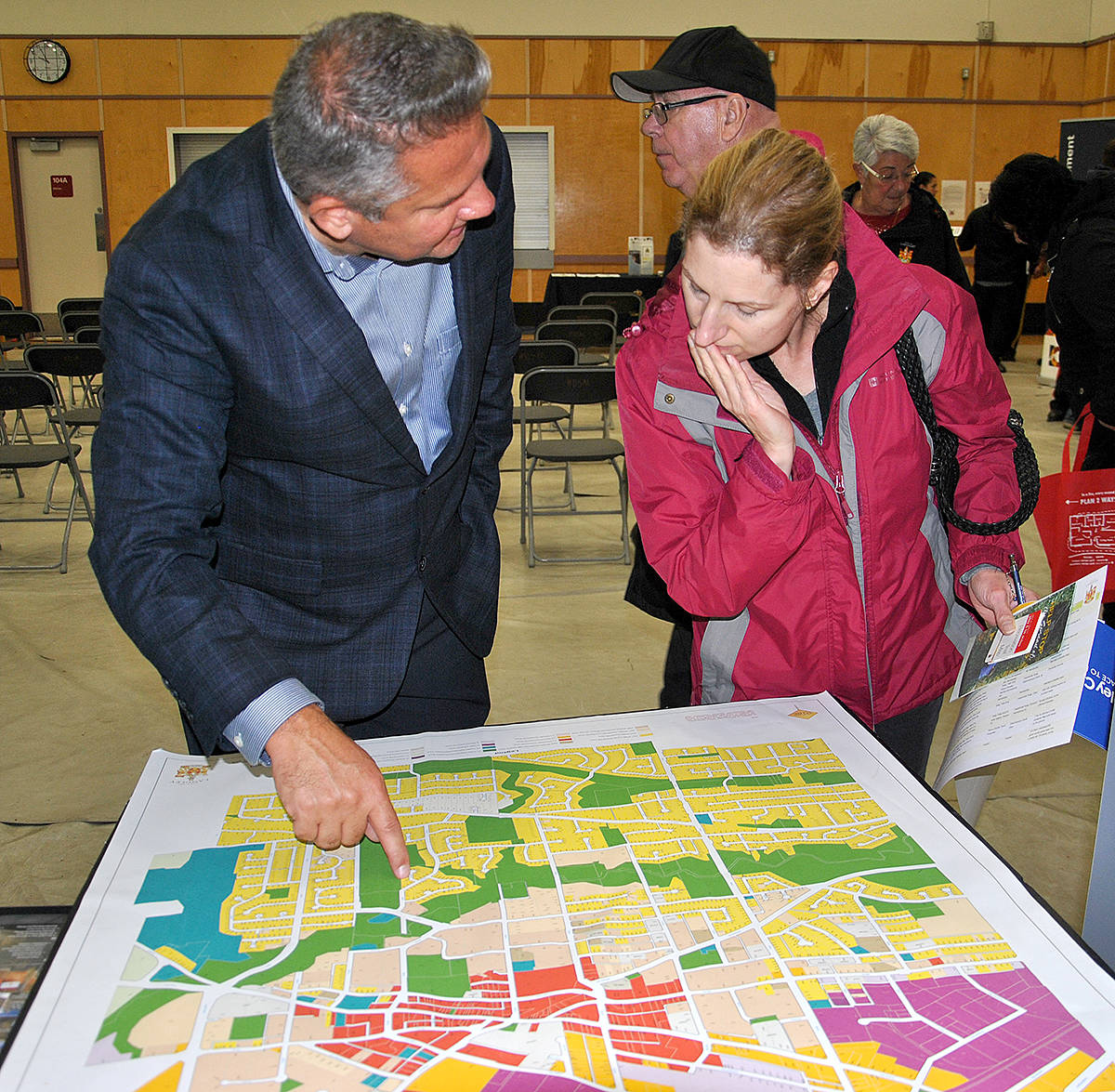 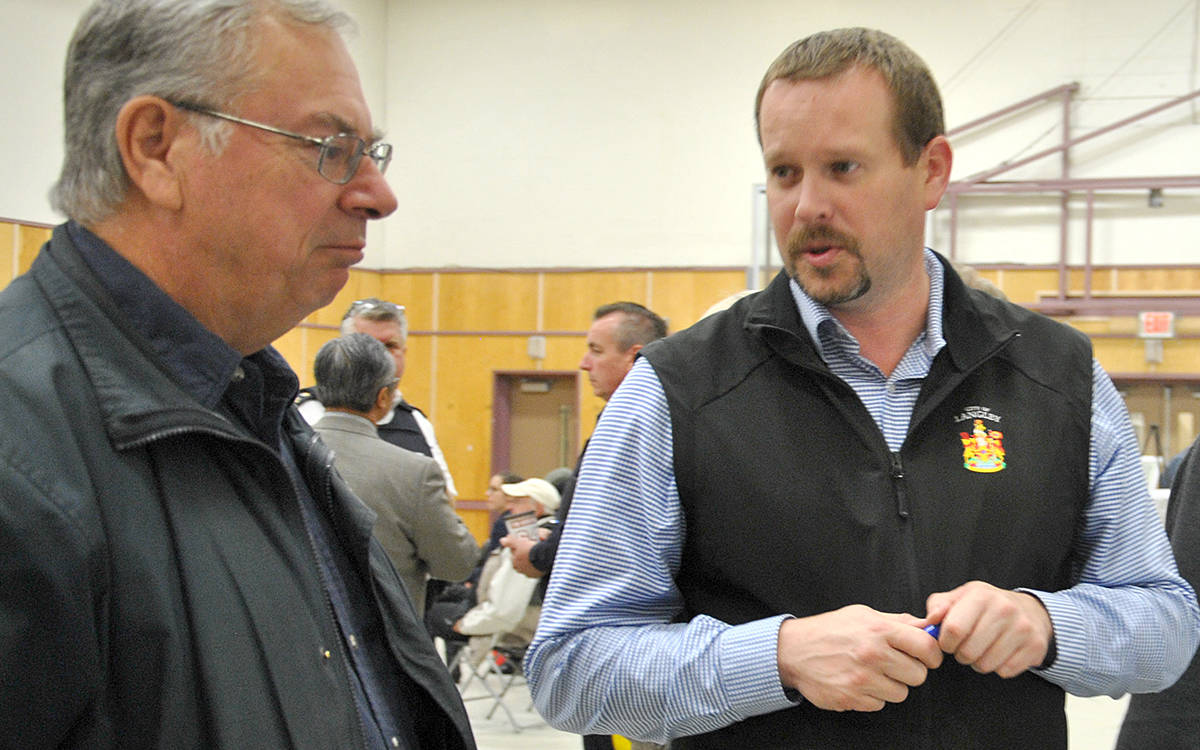 At least 60 people came out Thursday night for the last of three neighbourhood meetings in Langley City. (Roxanne Hooper/Langley Advance)