Horgan arrived in Abbotsford in the morning and met with local farmers impacted by the flood.

He then moved on to Gateway Community Church where he was greeted by Abbotsford Mayor Henry Braun and Abbotsford-Mission MLA Pam Alexis. The group was scheduled to have discussions related to local issues.

The Abbotsford News is scheduled to have an interview with Horgan later this afternoon, check back to abbynews.com later today for that story.

BC Premier @jjhorgan is in #Abbotsford today to meet with local leaders. Story and interview coming later pic.twitter.com/ZoYWXWAhg0 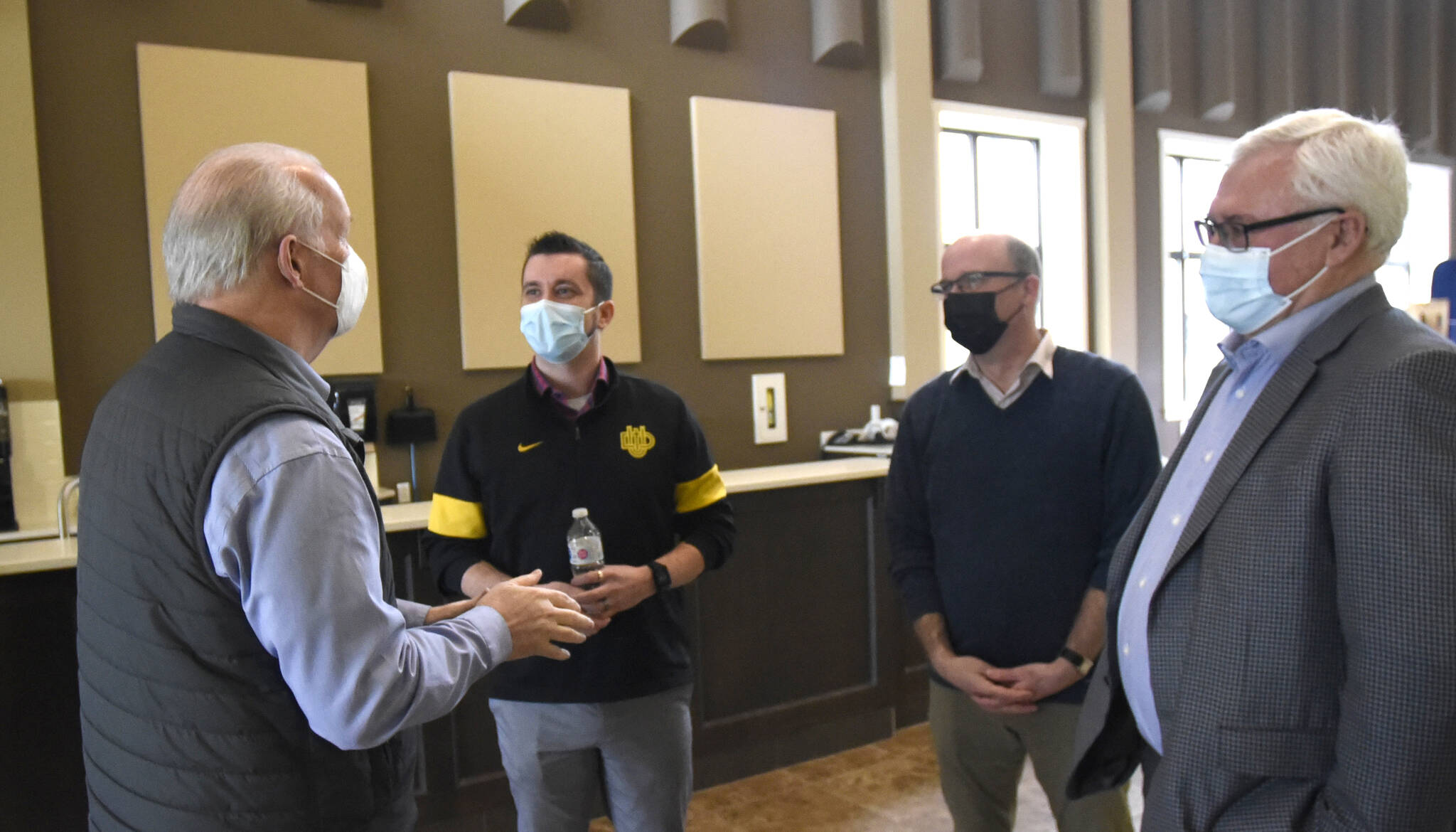 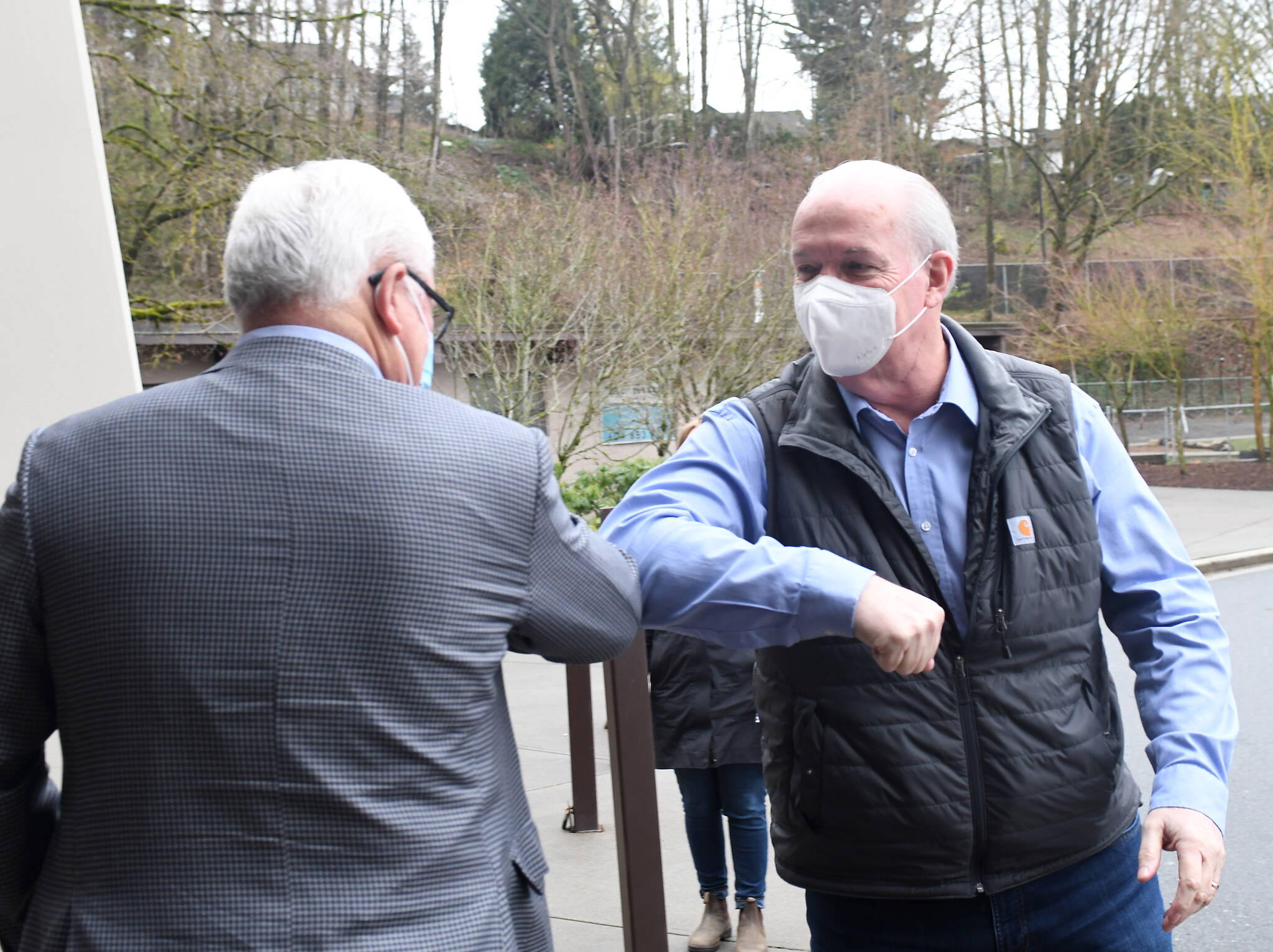 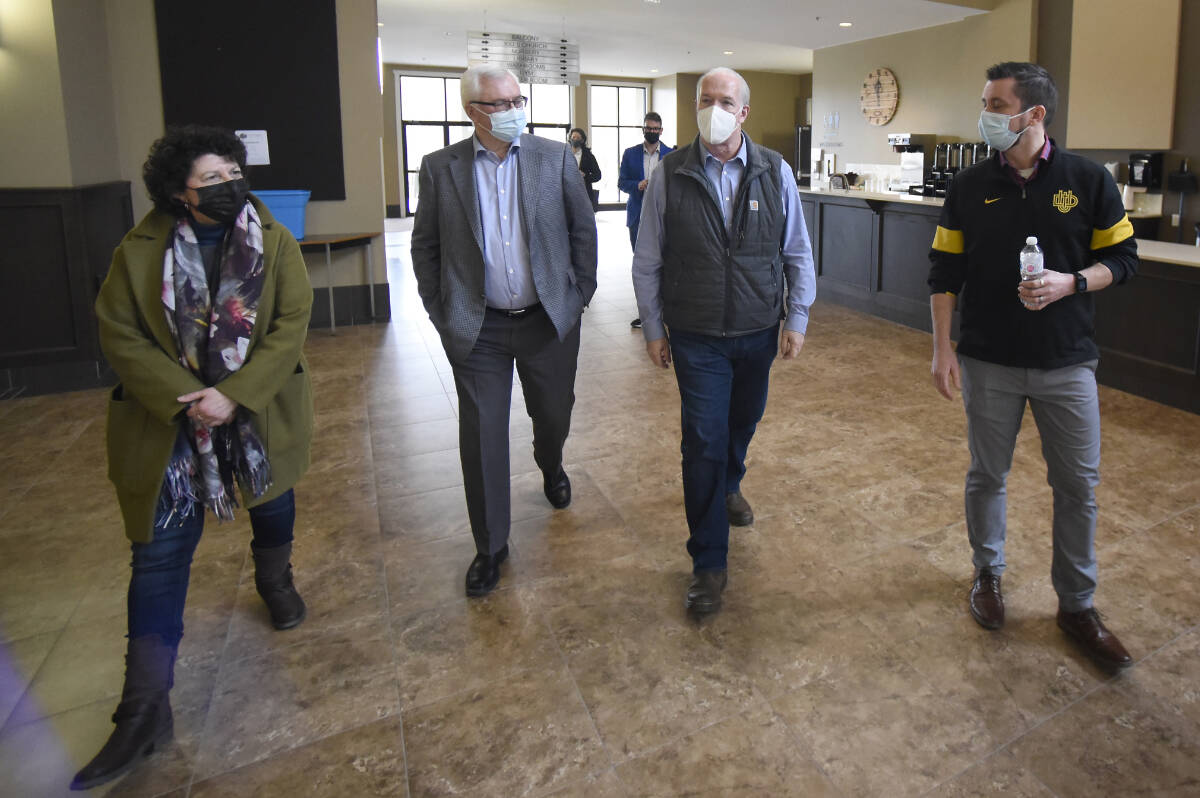