By early in the afternoon Saturday, almost all the pink was gone from a boarded-up, formerly white, one-and-a-half-storey house on Mary Avenue near Church Street in Fort Langley.

A painter was covering it up with grey paint on the instructions of Langley builder Eric Woodward, who originally had the house painted a bright pink to demonstrate his frustration with the Township over the way it has handled his application to tear it down.

“The “pink house protest” as it is has become known, was clearly a mistake, and I apologize for doing that,” Woodward said.

“It was wrong, and I should not have done it. I will paint it to a (Township) staff-approved colour. But I did it with the best of intentions, to try and highlight the issue that I am being denied a reasonable process to do the right thing for the community and (demolish the structures on the site), while at the same time being attacked on social media for leaving them there on purpose as a “threat” to the community.“

The move came shortly after Woodward announced he won’t be proceeding with the Glover Mary Church project in Fort Langley, a mixed-used building on the site where the pink house is located that would have included a boutique hotel, or the Glover Road West project.

“I will no longer be advocating for any additional development in Fort Langley,” Woodward said in a message posted to his personal Facebook page along with an image of a white flag of surrender.

The project has been stalled by a disagreement with Township staff over a lane planners say is required under Fort Langley planning guidelines, which Woodward says will kill a proposed courtyard essential to the hotel.

“I believe that the best thing for me to do now, for myself and for Fort Langley, is to cease attempting to develop the boutique hotel and Glover Road West,” the Woodward posting said.

“Neither will be approved by this mayor and council.”

Woodward said he made his decision after reading a Township staff report to a June 26, 2017 closed-door meeting of mayor and council that insisted an alternative to a lane was possible.

The report, posted to the Fort Langley Strong Facebook page, states that Township staff “have shared alternative solutions for a lane with the applicant that would, in staff’s view, align with the Fort Langley Community Plan and expressed a willingness to further discuss the topic.”

It adds that the lane “is only a component of the considerations for this site” and goes on to say that Woodward “has not yet provided a planning and design rationale indicating how the proposed development, including variances, meets the objective of the (Heritage Conservation Area) general guidelines as outlined in the Fort Langley Community Plan.”

Woodward disputed that, saying staff have told him that any alternative to a lane must accommodate over-height vehicles, which means a covered-over lane would not be possible.

“I do not know what staff are referring to, or what alternative solutions they claim to have suggested,” Woodward said.

“If they have such ideas, why are they not outlined within the staff report?”

Without a covered-over lane, Woodward said he can’t build the courtyard that is an important part of the hotel design.

“So that means a lane, nothing but a lane, and therefore an end to the courtyard plaza, performance area, and boutique hotel,” Woodward said.

“Suggesting a “lane alternative” that must be a lane is bureaucratic shenanigans of the worst kind,” Woodward added.

Woodward provided The Times with a July 5 letter from the Township following the June 26 meeting that states that a laneway alternative must include “safe sight-lines, turning movements and access for emergency, delivery and service vehicles (including over height)…”

Woodward had the house on Mary Avenue painted bright pink in early October to bring attention to his standoff with the Township of Langley over its demolition.

The Township, he said, was refusing to issue a permit for the demolition of the house and several other soon-to-be vacated buildings on the 1.39 acre site at Glover Road and Mary Avenue unless he met several conditions that he considered unreasonable.

Woodward said the buildings on the site will remain where they are, and he has no plans to sell.

“I will make no further attempts to highlight the issue, nor to remove them,” Woodward said.

“I will maintain the site as well I can for the years to come.”

Woodward said he isn’t withdrawing his application for a boutique hotel.

“It remains an open, pending application, technically, but (has been) effectively voted down in its current boutique hotel form,” said Woodward.

Township mayor Jack Froese said the proposal has not been rejected.

“Nothing’s been voted down,” Froese told The Times.

Froese said the community plan requires a lane access for the site, but the (July 5) letter “shows council is willing to look at alternatives.”

The mayor said so far, council has not received a response.

Froese declined to give his opinion about the announcement that the project would not be proceeding, saying “I can’t comment on another person’s business decision.”

Previously, on the issue of a heritage permit being required for demolition, Stephen Richardson, Township director of development services, said because the subject property was within a heritage conservation area, section 615 of the local government act requires a heritage alteration permit before a building is altered within that area,”

“So it’s an item that comes directly from provincial legislation when the local government has enacted a heritage conservation area,” Richardson said.

Back when the dispute over the lane first became public, Ramin Seifi, general manager of engineering and community development for the Township, said the concerns raised by staff do not represent a rejection of the hotel.

Staff must consider the impact of the project in the context of the surrounding area, Seifi said. 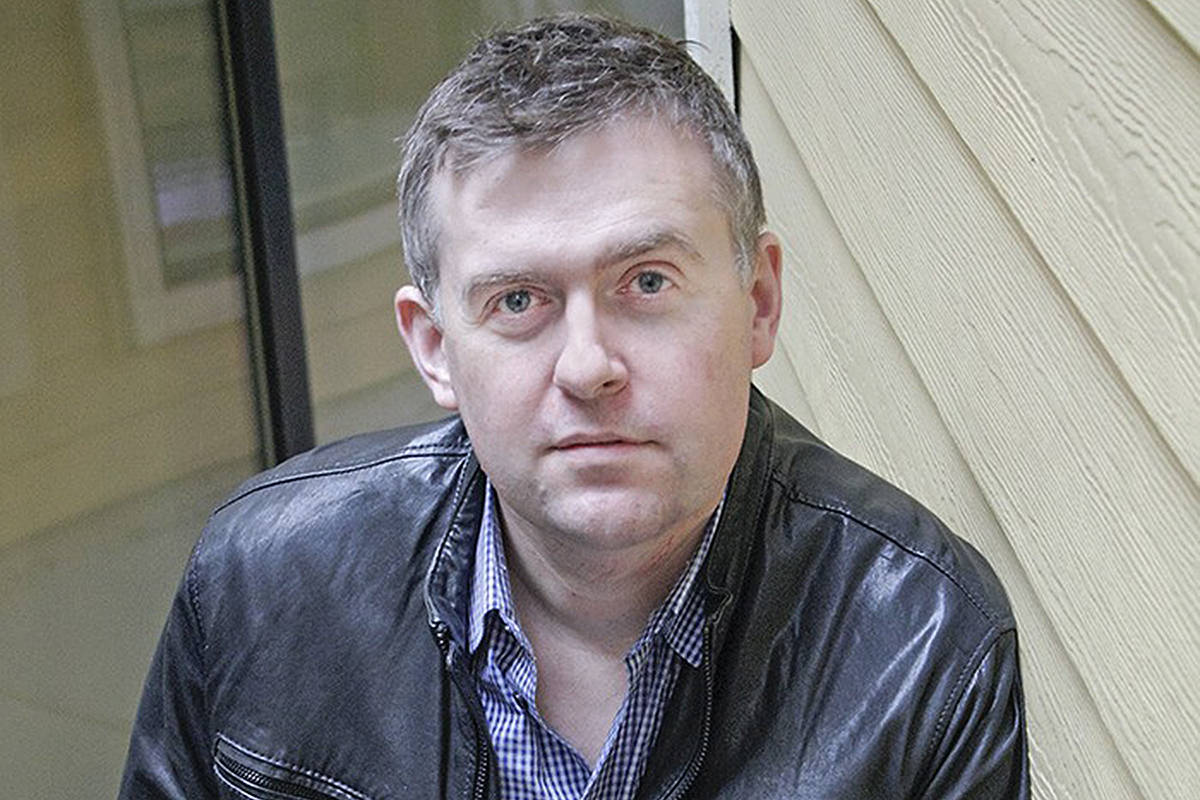 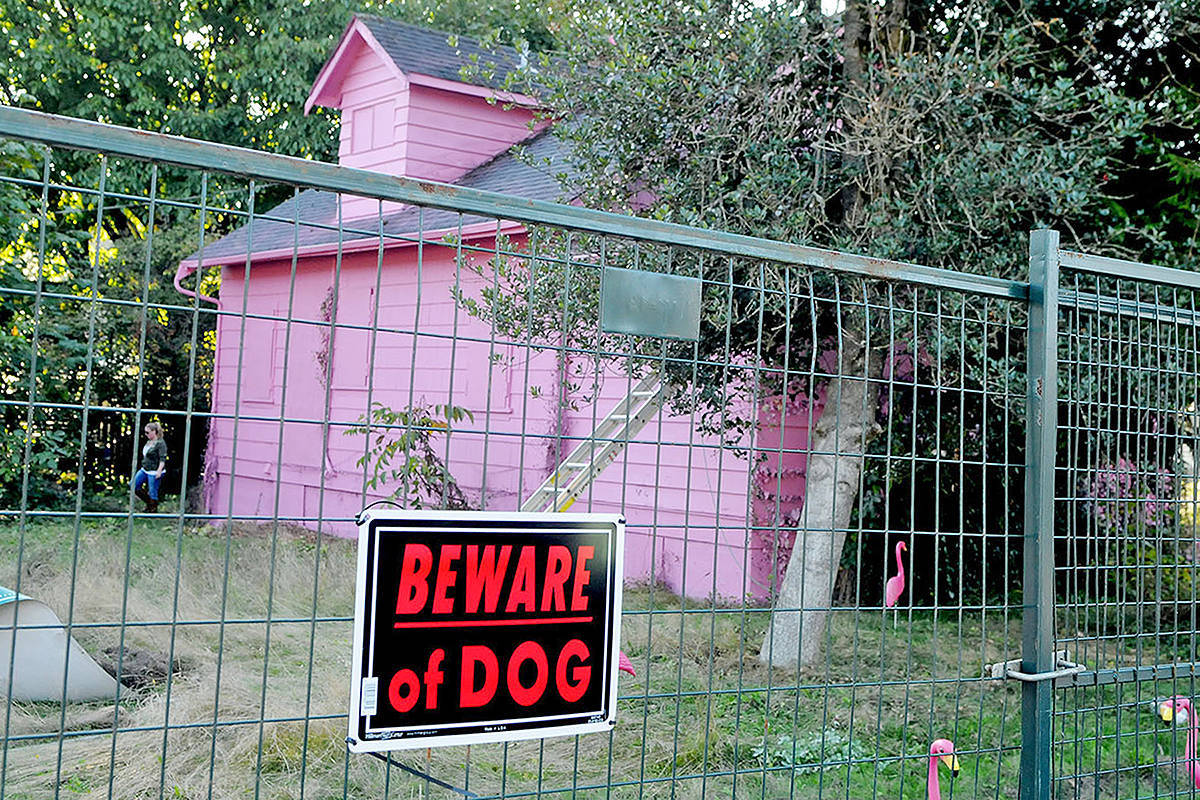 Builder Eric Woodward has issued an apology for painting this vacant house bright pink to express frustration with the Township of Langley’s handling of his application for a demolition permit. Times file photo 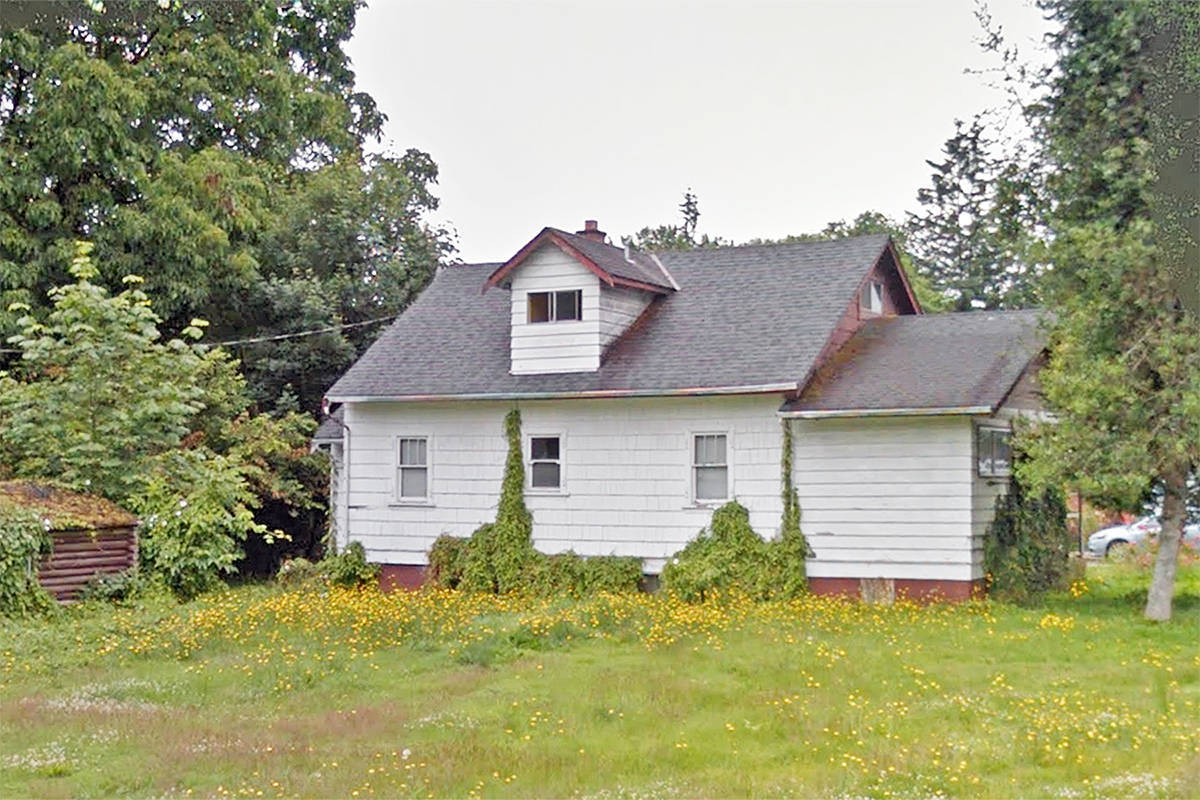 Update: Petition starts to force councillor convicted of sex assault out of office