Langley RCMP have ruled out foul play in the sudden death of a 72-year-old Aldergrove resident who was found in her home on Friday (Sept. 27).

A man, who was initially arrested at the scene, is no longer in police custody, Largy added.

A tight-knit Aldergrove neighbourhood is mourning the loss of their neighbour who was found dead.

Sherry Ellis admitted shock over the loss of the woman who was regarded as a “neighbourhood grandma” of sorts.

Ellis said “she remembered all the little one’s birthdays, and brought them toys or money if they were older.”

Ellis recalls days when her and other neighbours would get together and go over to the home while the woman was out visiting her sister, to clean up the yard and mow the lawn.

“She would bring us out beers when she got back,” Ellis elaborated. “We’re still in shock – she loved everyone.”

“We are all going to miss her terribly.”

Langley General Investigative Service is maintaining conduct of this investigation, and retrieved autopsy information from BC Coroner’s Service.

“Police have no reason to believe there is any danger to the public,” Largy noted. 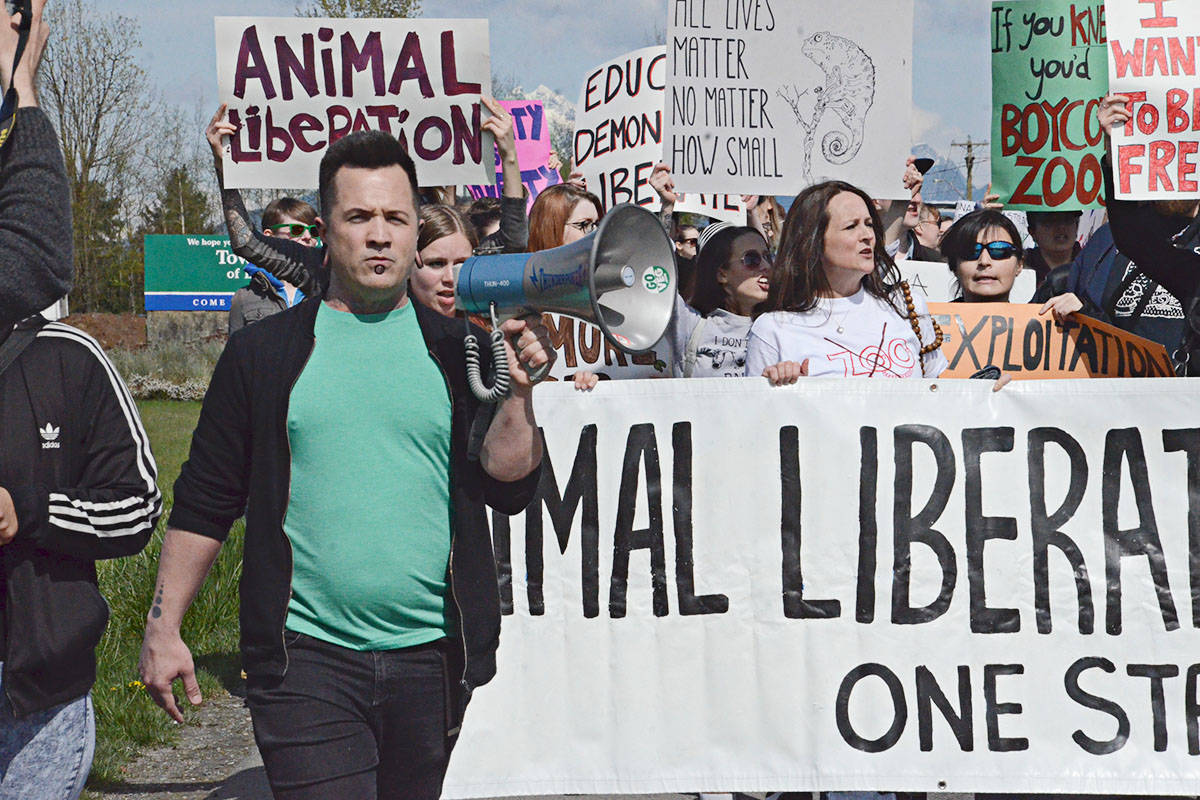