Nanaimo RCMP investigators have launched an investigation to determine who is responsible for inserting pins into meat products.

According to police, there have been three separate incidents reported to police in which Grimm’s Fine Foods-branded products have been tampered with at separate retailers throughout Nanaimo.

In each case a pin, similar to those used in sewing, was found inside products purchased by the general public.

“What happened was, when some of the products were purchased, there was a delay between when the product was purchased, alerting the store and the store in turn alerting us,” said Gary O’Brien, Nanaimo RCMP spokesman.

In the case of the Fairway Market incident, Randy Richter, Nanaimo store general manager, said the customer first contacted Grimm’s, which contacted Fairway Market. Fairway cancelled its orders of Grimm’s products after being notified of the tampering.

“The customer, on his part, phoned up Grimm’s. They were told to bring it back to Fairways. We did take it back. The Grimm’s rep picked it up, shipped it back to their head office and from there we pulled the product,” Richter said.

Richter went on to say the Grimm’s products were pulled in the interest of public safety, but said he was unable to comment further.

Len Spencer, president of Direct Plus Food Group, the company responsible for sales and distribution of Grimm’s Fine Foods, said the company is working in co-operation with police, but could say little beyond that, citing the ongoing police investigation. He also would not comment on how other stores have responded to the incidents or how they have affected sales of Grimm’s Fine Foods or other meat products.

“All I can really comment on, at this point is … this is a police matter and it’s an active investigation and I can let you know that we are in full co-operation with the police on anything and everything that they need, so that’s about all I can tell you at this point,” Spencer said.

O’Brien said Nanaimo RCMP, working with Grimm’s investigators, have concluded the tampering happened while the products where on the display shelves in the stores and did not originate with the manufacturer.

“Costco, Real Canadian Superstore, Fairway Market, Grimm’s have all been fantastic to work with. They want to get to the bottom of this as quickly as possible as well,” O’Brien said.

So far no injuries have been reported nor have there been other tampering incidents involving Grimm’s or other brands of meat products in Nanaimo or elsewhere reported since early April.

Police are not providing a precise description of the kind of pin that was discovered in the meat since that is part of the evidence pertinent to the investigation.

O’Brien investigators the public needs to be “extremely vigilant” and if any new incidents of food tampering are discovered to contact Nanaimo RCMP immediately.

The investigation is continuing as investigators try to identify who is behind the tampering.

Anyone with information about these incidents is asked to call the Nanaimo RCMP at 250-754-2345. To remain anonymous, contact Crime Stoppers at www.nanaimocrimestoppers.com or call 1-800-222-8477. 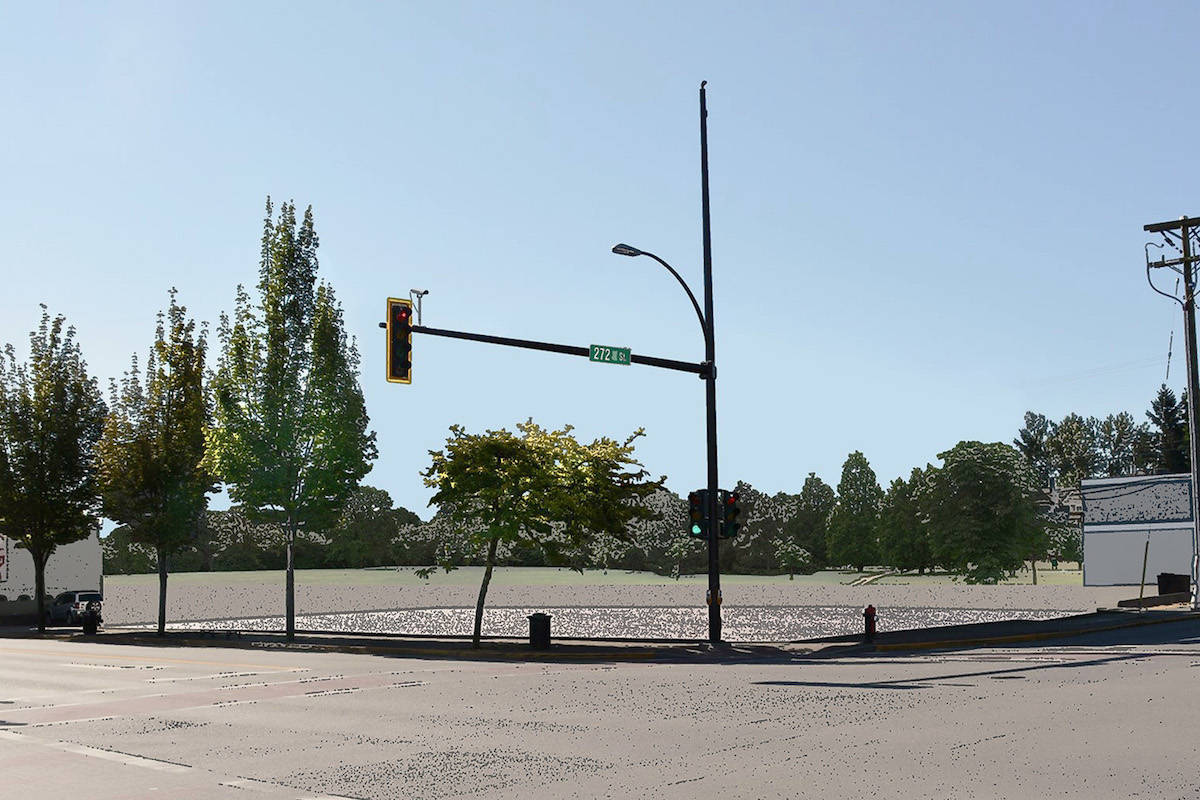 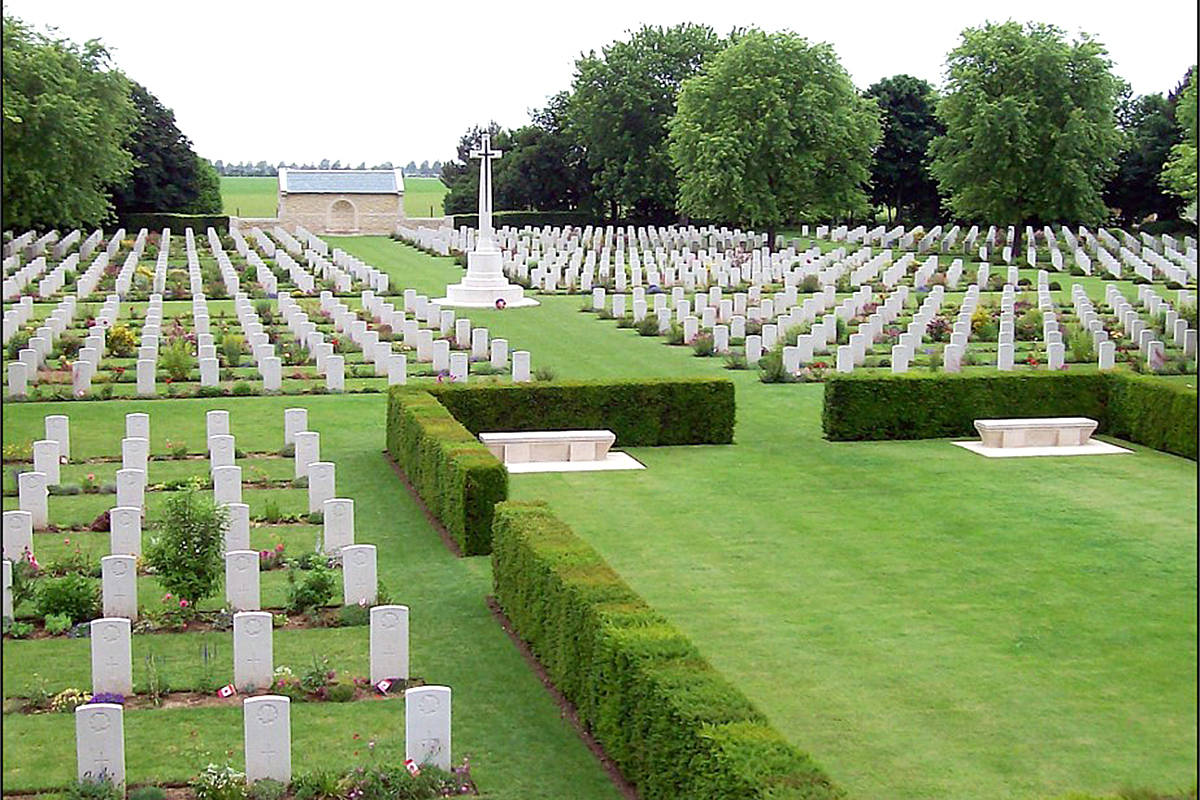 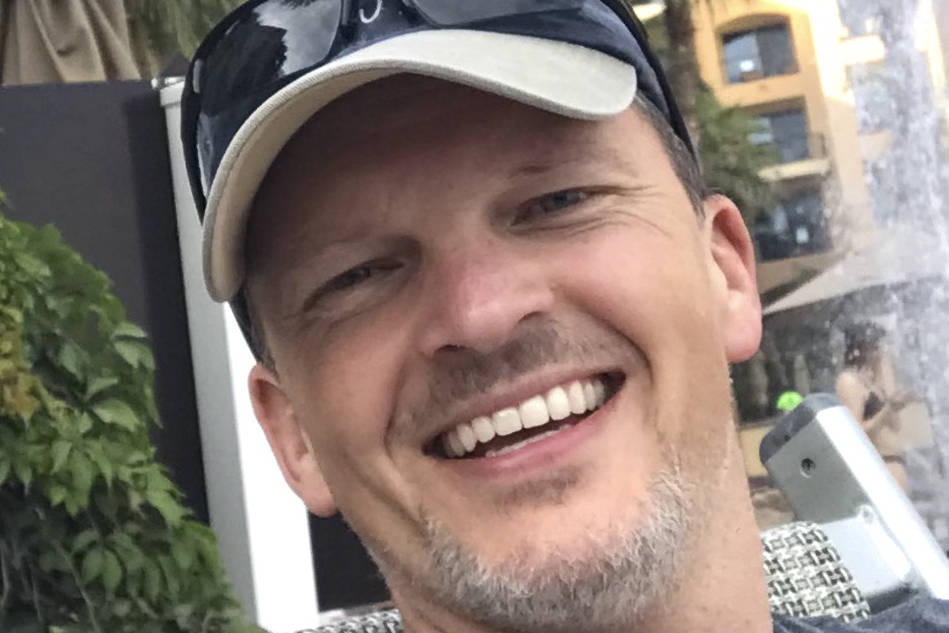 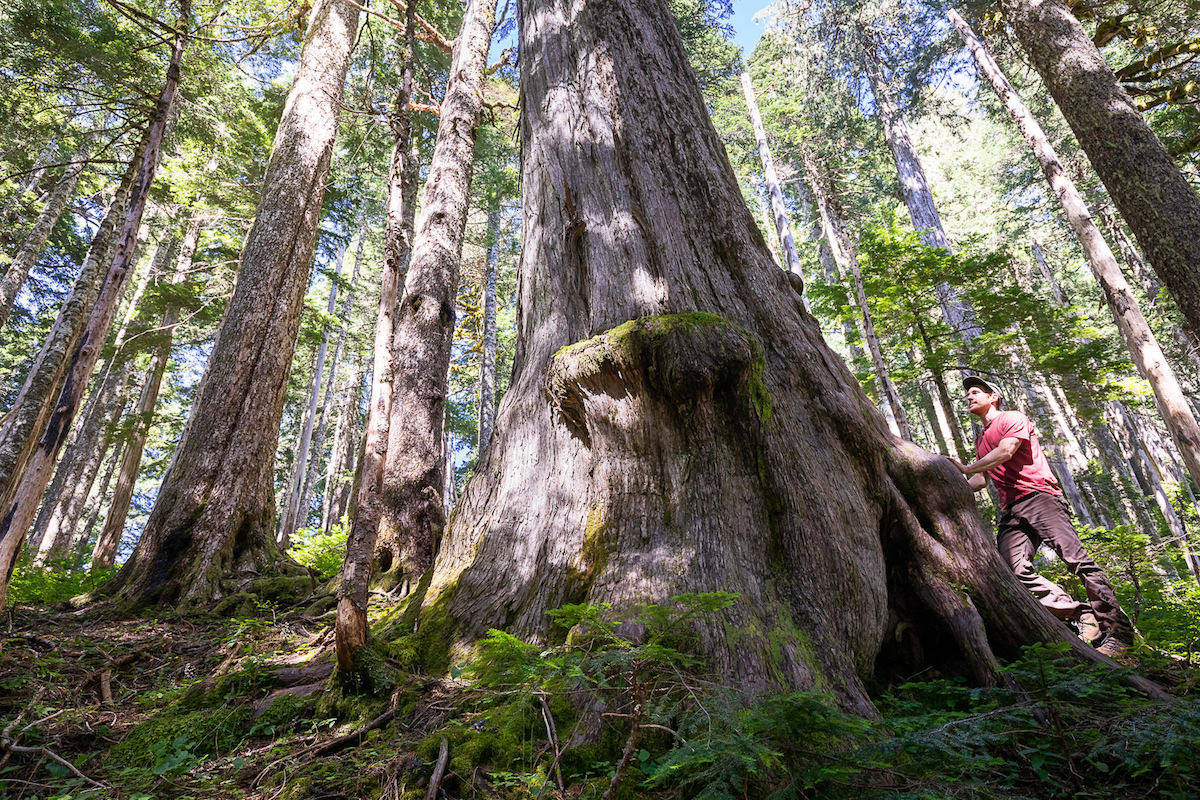 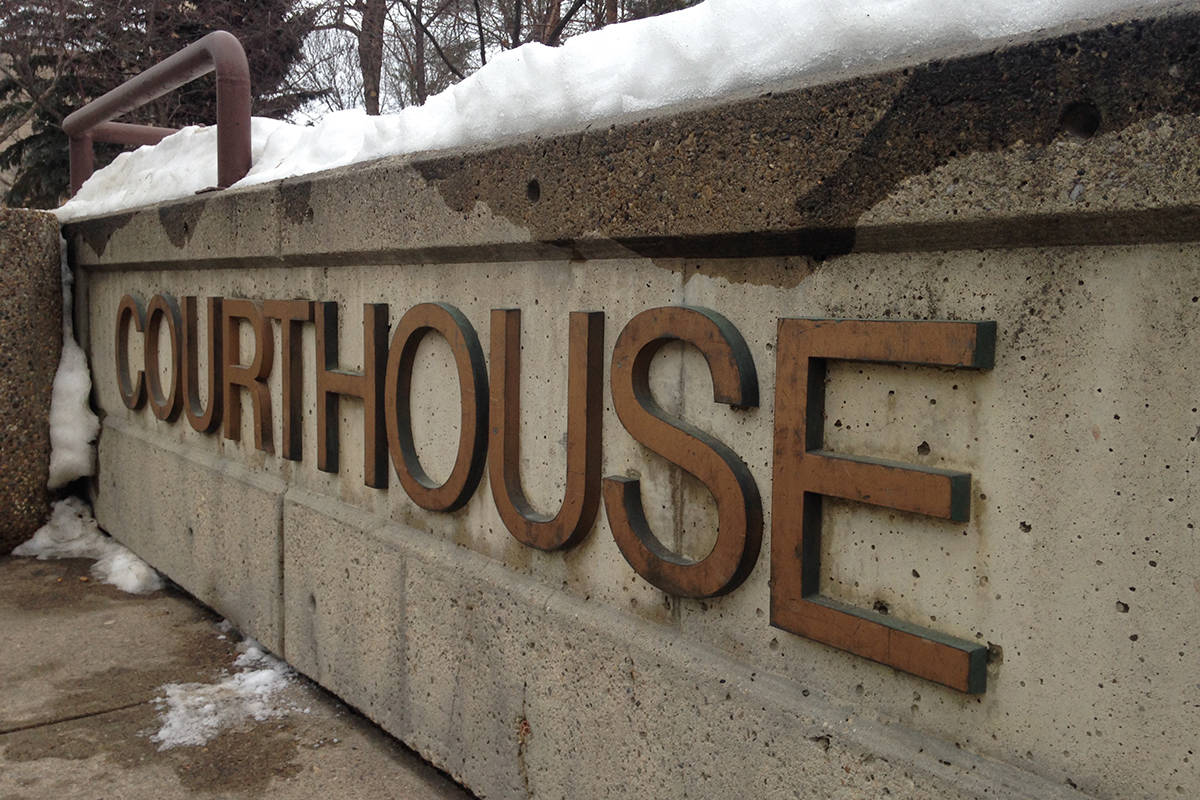