Drivers in Langley are still using their cellphones while behind the wheel.

Langley RCMP caught 26 people with their phones at 200 Street and 96 Avenue on Friday morning in a distracted driving blitz, and are continuing to find more distracted drivers along 200 Street at Willowbrook Drive this afternoon.

“Today was the kickoff of a provincial road safety distracted driving campaign, which means that there will be stepped up enforcement throughout the province on this issue,” said Leanne Cassap, Road Safety and Community Co-ordinator with ICBC.

“Distracted driving is the second leading cause of car crash fatalities in our province. We lose on average 78 people every year due to distracted driving, and that’s not including injuries.

“That’s why this is such an important issue that we need to address.”

As part of the campaign, which runs through the month of March, ICBC will be using advertising to remind people to leave their phones alone while driving, and road safety co-oridnators will be working throughout the community to help educate the public.

Those who chose not to abide will face a $368 ticket, plus four points on their licence.

And starting yesterday (March 1), drivers with two or more distracted driving convictions in three years will pay a premium.

“Their total financial penalties will rise to as much as $2,000 — an increase of $740 over the existing penalties of the tickets and the fines,” Cassap said. “And this is something that is in addition to their regular insurance premium and it is tied to their driver’s licence. It must be paid whether a driver owns or insures a vehicle.”

When asked why people are still using their phones while driving, Cassap didn’t have an answer.

“I’m not sure exactly why people still are, because we’ve been educating,” she said.

“Hopefully we’re starting to see less of this. Back in 1977, we were losing about 300 people on our roads due to impaired driving.

That number’s changed — the statistic is now 65. But it’s taken years to change that and to create a different driving behaviour culture.” 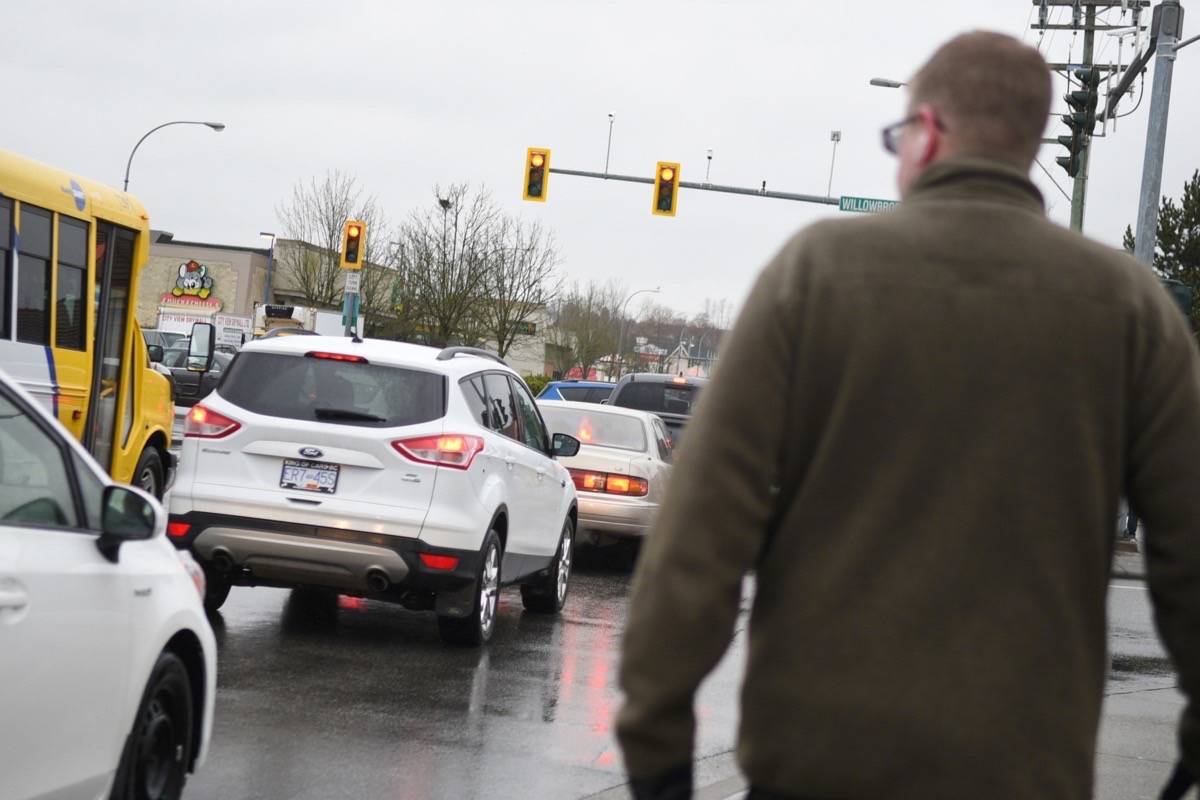