Another major power failure, the second in a week, hit Langley on Thursday, Oct. 27, affecting multiple schools and a broad swathe of the community from Langley City to the border.

The power failure extended from the southern half of Langley City in a widening cone south to Zero Avenue, covering eastern parts of Brookswood and Fernridge.

According to BC Hydro, about 2,885 customers were impacted. As of Thursday mid-morning, the cause was under investigation. Around noon, BC Hydro announced another outage affecting about 4,100 customers in the Willoughby area.

Several schools were impacted and had lost power, but classes were continuing. A Langley School District announcement said Brookswood Secondary, Langley Fundamental Middle and Secondary, H.D. Stafford Middle, Glenwood Elementary, and Uplands Elementary had all lost power as of 10 a.m.

The wind had already picked up on Thursday morning as a new rainstorm was expected to roll in later in the day, but it was unclear if the wind had caused the power failure.

Crews have been assigned to an outage affecting 4,167 customers in #LangleyBC. Updates will be shared here: https://t.co/ptYnKVDWKO pic.twitter.com/oGN7cdoux2

BC Hydro has warned that this will be a “challenging storm season” as the drought has weakened trees, which can mean more branches and whole trees crashing down on power lines when the wind picks up.

Monday’s power failure was centered around Langley City, knocked out power to more than 6,000 customers, and disrupted mail delivery because it affected a Canada Post site. 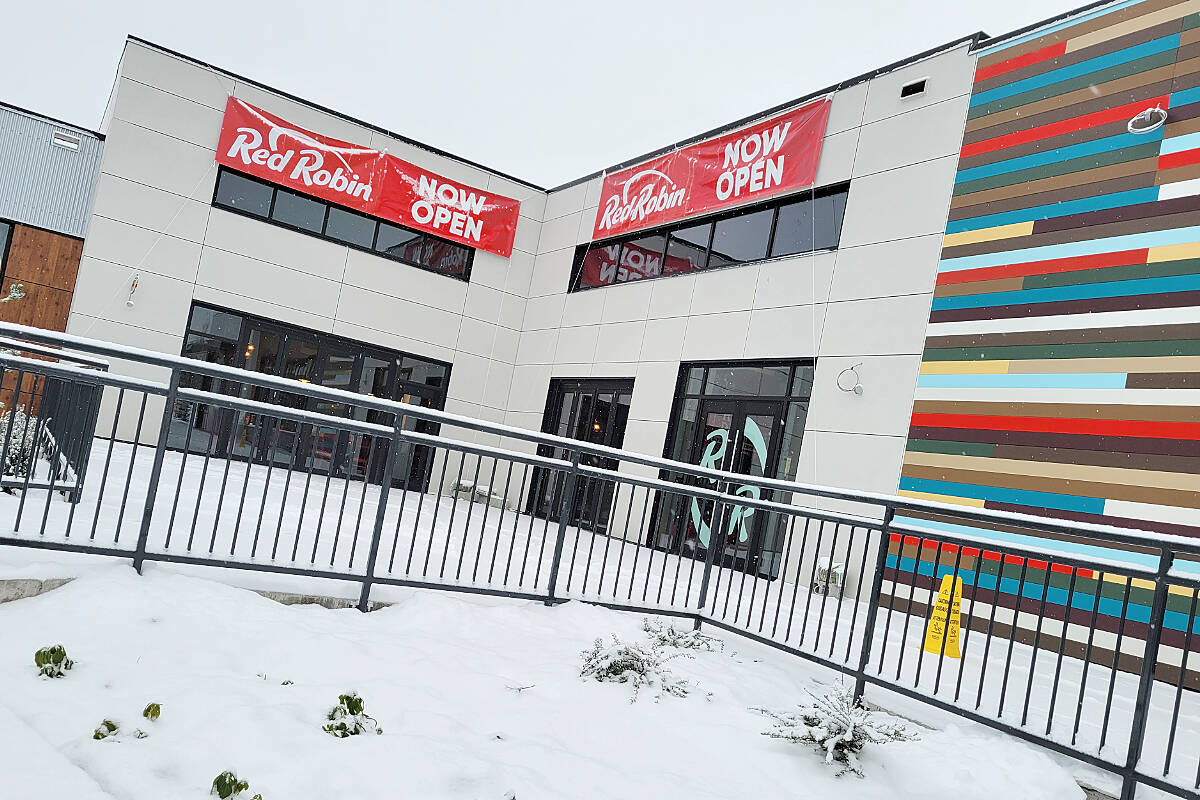 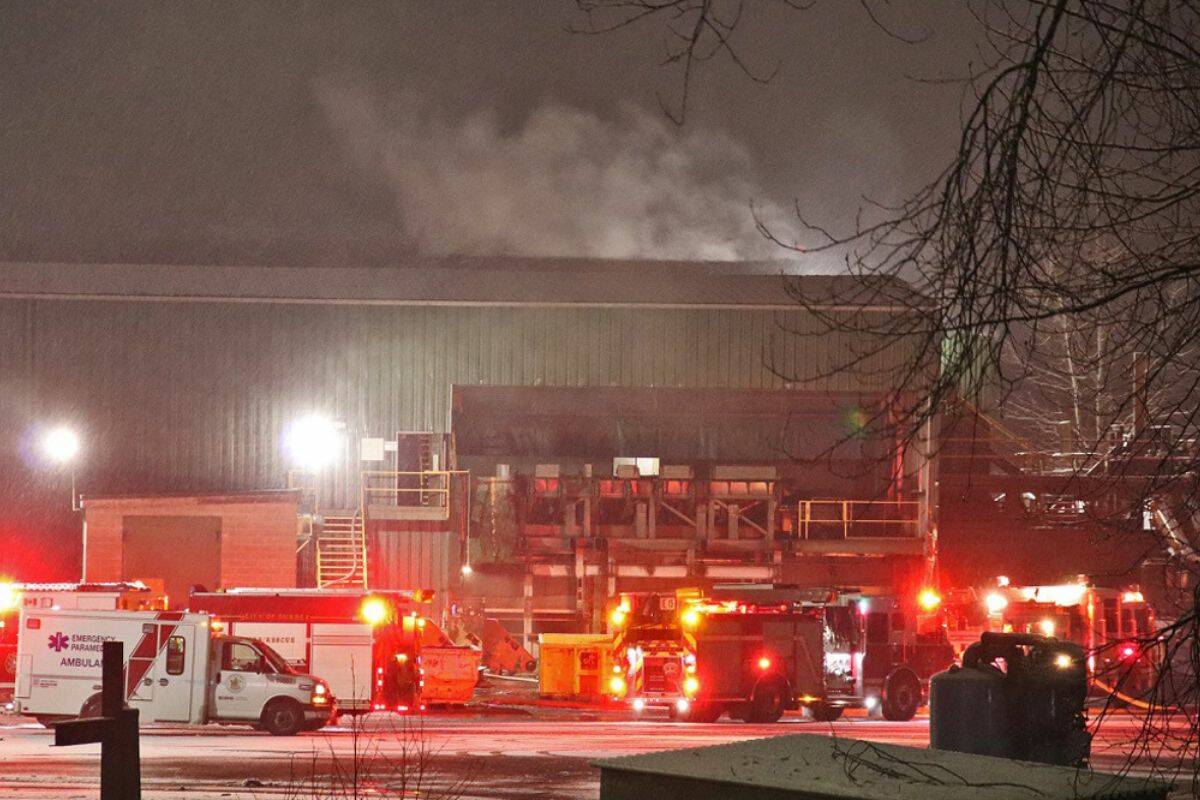