Eight of the 46 puppies seized from a Princeton farm by the BC SPCA, have now died from parvovirus – prompting pet owners across the province to wonder if there is risk of an outbreak.

The 46 puppies were part of a large animal seizure by cruelty investigation officers on Sept. 22, which also saw 21 adult dogs, 27 horses, and three cats taken from a breeder.

Marcie Moriarty, chief prevention and enforcement officer for the BC SPCA, said most of the puppies who came into their care were suffering from the canine parvovirus, a highly contagious viral illness that affects dogs – particularly puppies between six weeks and six months old.

“Parvo is primary an intestinal virus that is particularly problematic in young un-vaccinated dogs,” Ferguson said. “It’s two-fold as it attacks the bone marrow as well as the animal’s intestinal lining.”

Ferguson said the biggest cause for concern comes from the fact that outbreaks of the parvovirus tend to stay in environment for years and are a little harder to kill.

The veterinarian said the positive news is that, while it can be dangerous, parvovirus is very preventable given the owner has kept their four-legged friend in a clean environment and kept their vaccinations up to date.

Jayne Nelson, executive director of the Aldergrove-based Langley Animal Protection Society (LAPS), said she hasn’t heard of an outbreak in the Langley area either.

“It is a highly contagious disease particularly for puppies and has a high mortality rate,” Nelson said. “It was a relatively common disease 20 plus years ago when vaccinating your dog was less common.”

Nelson said LAPS, who rescues and adopts animals, said they haven’t had any recent cases.

“The last case we saw was a pair of Great Dane puppies that were found very ill and brought to the shelter – that was about 10 or 11 years ago,” she recalled. “Only one of the puppies survived in spite of immediate veterinary care.”

READ MORE: Costs climb to more than $100K for BC SPCA to care for animals in B.C. farm seizure

Common signs to look for include bloody diarrhea, vomiting, no appetite, depression and fever.

While those symptoms can easily cross over to other causes, Ferguson said testing is easy, fast, and accurate.

The veterinarian added that the SPCA knows how to treat the dogs and keep them properly isolated, meaning there is little chance for this specific outbreak of parvovirus to spread.

Due to an extremely poor environment, lack of shelter, unsanitary living conditions, overcrowding, poor ventilation and exposure to injurious objects, the medical costs to care for the animals are rising for the BC SPCA to the tune of more than $100,000.

People are able to donate to the BC SPCA to help with medical costs by visiting spca.bc.ca/help-now. 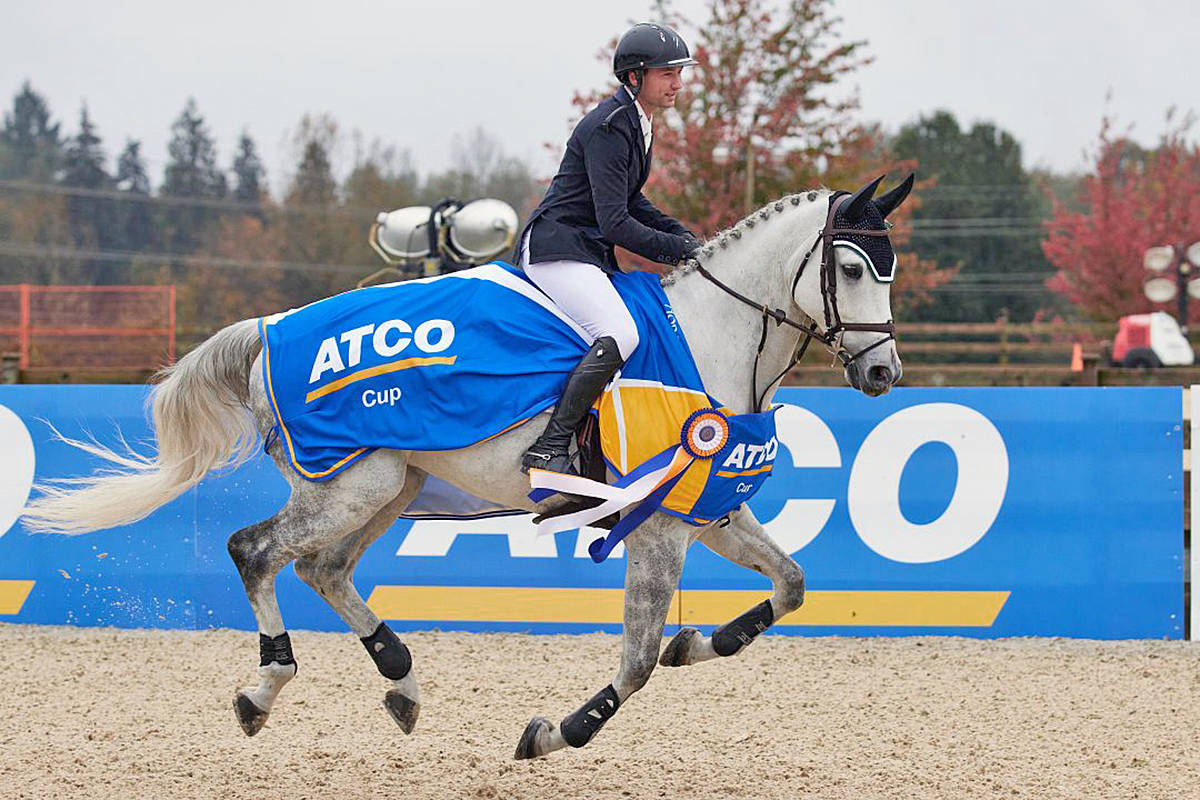 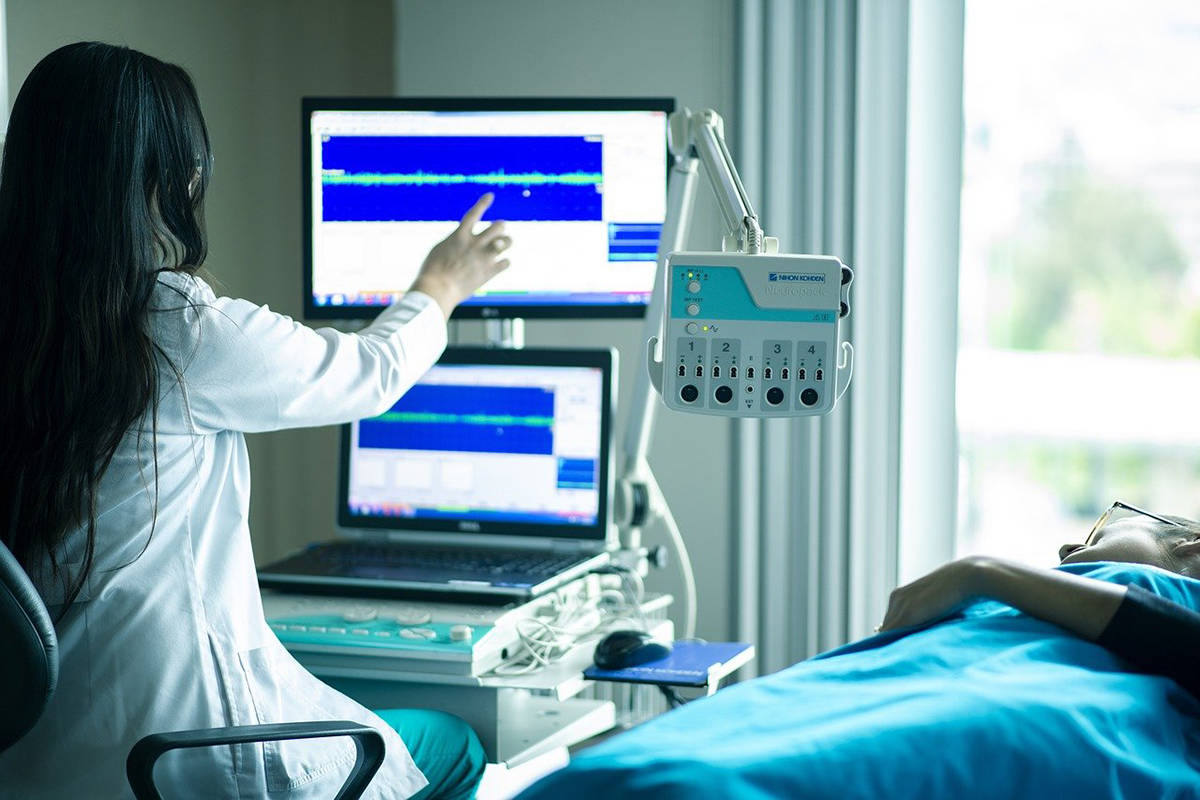