The dealership, located at 19459 Langley Bypass, is within Surrey’s city limits, on the Cloverdale side of the bypass.

The developer is proposing to demolish a vacant building at 19447 Langley Bypass, formerly occupied by Galaxy Motors, and construct a single-storey building. Langley Hyundai would then move into the new 19447 location, and its current 19459 facility would be redeveloped in a future, separate development application.

The proposed building is 36,630 sq. ft., and includes a showroom, parts centre, a drive-thru service reception area and a car wash. It has 108 parking stalls on site, rather than the required 82.

Developers would also create a 10-foot landscape buffer along the highway with low-lying shrubs, evergreen hedges and medium-sized trees. Six deciduous trees would be removed during construction, and three red cedars retained. Four replacement trees are proposed, and $1,600 given to the Green City Fund.

The sole variance asked for in the application regards signage, and city staff recommend that it be granted by council. Surrey’s sign bylaw limits a business to a maximum of two fascia signs, and they cannot be on the same facade. Langley Hyundai is asking for four fascia signs, and three of them would be installed on one facade.

The city report notes that “The proposed fascia signage is consistent with other automotive dealerships in the local area, is appropriately scaled to the proposed building and consists of high-quality design as well as materials.”

The developer would also like to construct a freestanding sign in front of their new location that would require a height variance, as it stands five feet above the maximum 20 feet.

Surrey city council will be asked to approve the sign bylaw variance, and give the go-ahead to draft the development permit for the project, on Monday night.

Seven arrested in Langley after shots fired in Abbotsford 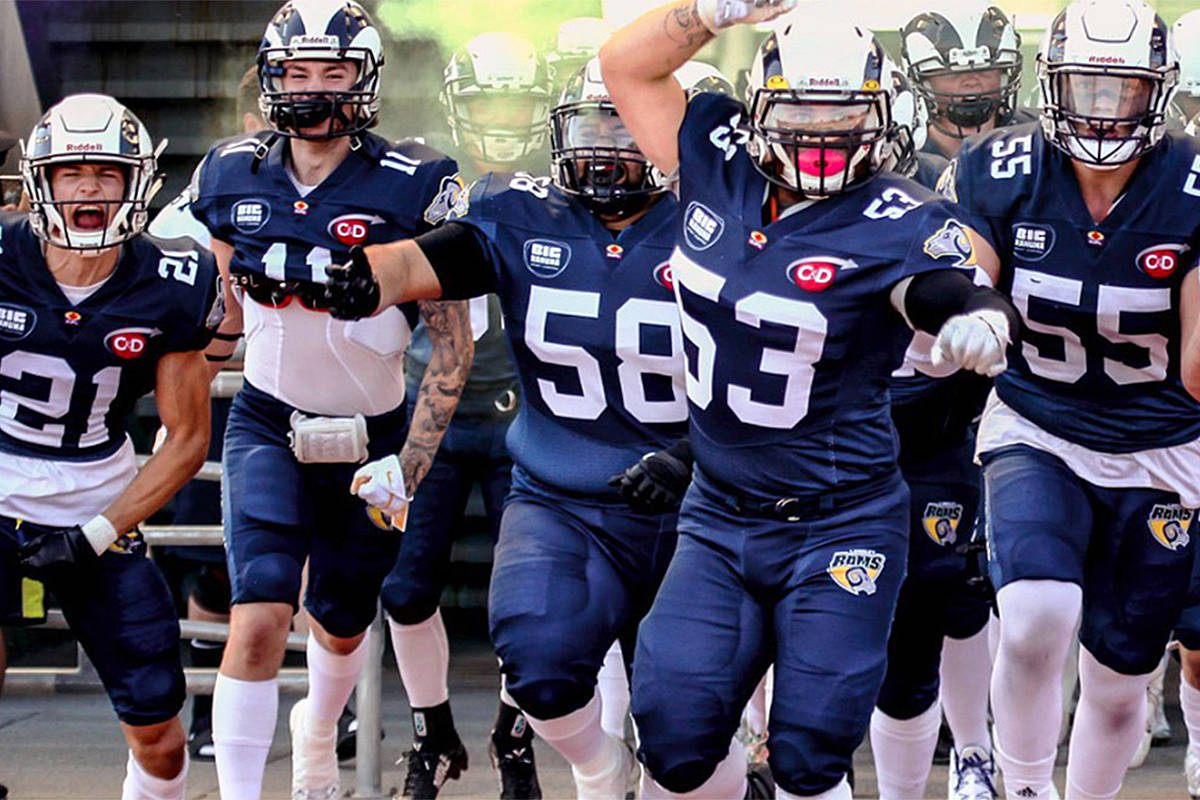