Environmental and animal welfare groups plan to protest Langley Ribfest each of its three days.

The Rotary Clubs of Langley host the charity fundraiser Friday through Sunday at McLeod Athletic Park. The event includes public tastings and competition between barbecue groups. The 2018 Ribfest raised $60,000 for Rotary causes. Rotary and other service clubs in other communities have also hosted Ribfest fundraisers. A few of those events have attracted protesters.

“Langley Rotary, along with chapters throughout the province will be going ahead with planned event Ribfest this weekend, despite hearing from concerned citizens that the event celebrates the second-largest contributor to climate emergency, animal agriculture; promotes the consumption of a Group 1 carcinogen; and is being supplied by Johnston’s Meats, who have been linked to Excelsior Hog Farm, currently under investigation by the BCSPCA for animal abuse and mistreatment,” said Natalia Sotlar, with Earthlings Against Ribfest.

The protesters say the event has several concerning aspects. Langley Township declared a climate change emergency recently yet is one of the sponsors of the local Ribfest.

As well, there are concerns about animal welfare and the impact of animal agriculture on the environment, the protesters said.

“On June 20, a group of concerned citizens, along with the group Earthlings Against Ribfest, met with the Langley Rotary chapter to discuss the above concerns,” Sotlar added. “Subsequent to an email sent to Rotary and Ribfest sponsors, the meeting outlined the concerns in this release. Langley Rotary thanked the attendees, and stated they would take the matter under advisement.”

The event Aug. 16 to 18 flies in the face of Rotary’s works on a global and local scale, the protesters claim. Rotary efforts include fighting disease, providing clean water, promoting peace, sanitation and hygiene, and assisting disaster response.

The protester’s statement goes on to say that the World Health Organization has classified red meat as a Group 2A carcinogen and processed meat is classed as a Group 1A carcinogen.

Pauline Buck, president of the Aldergrove Rotary Club, said a small group of people protested at last year’s event for a brief period of time.

“Last year the protesters were peaceful and respectful,” she said.

Organizers are hoping this year’s protesters follow suit. She added that they will have to agree to disagree and doesn’t think the protests will keep people from attending.

“We understand that not everybody is in favour of everything,” Buck said. “…That’s one of the wonders of living in a democracy.”

Johnston Meats website says it has clear expectations for its suppliers: “At Johnston’s, we have a clear standard of care for all animals that are raised to be delivered to Johnston’s. The B.C. producers are pleased to meet our high standards of animal care and we are happy to work with the producers to assist them in achieving these standards.”

Protesters with Cube of Truth has announced a silent protest Friday, Aug. 16 from 6 to 9 p.m.

The Saturday protest is by Langley Pig Save and is planned for Saturday from 4 to 7 p.m.

Sunday’s event is noon to 2 p.m. and hosted by Direct Action Everywhere. 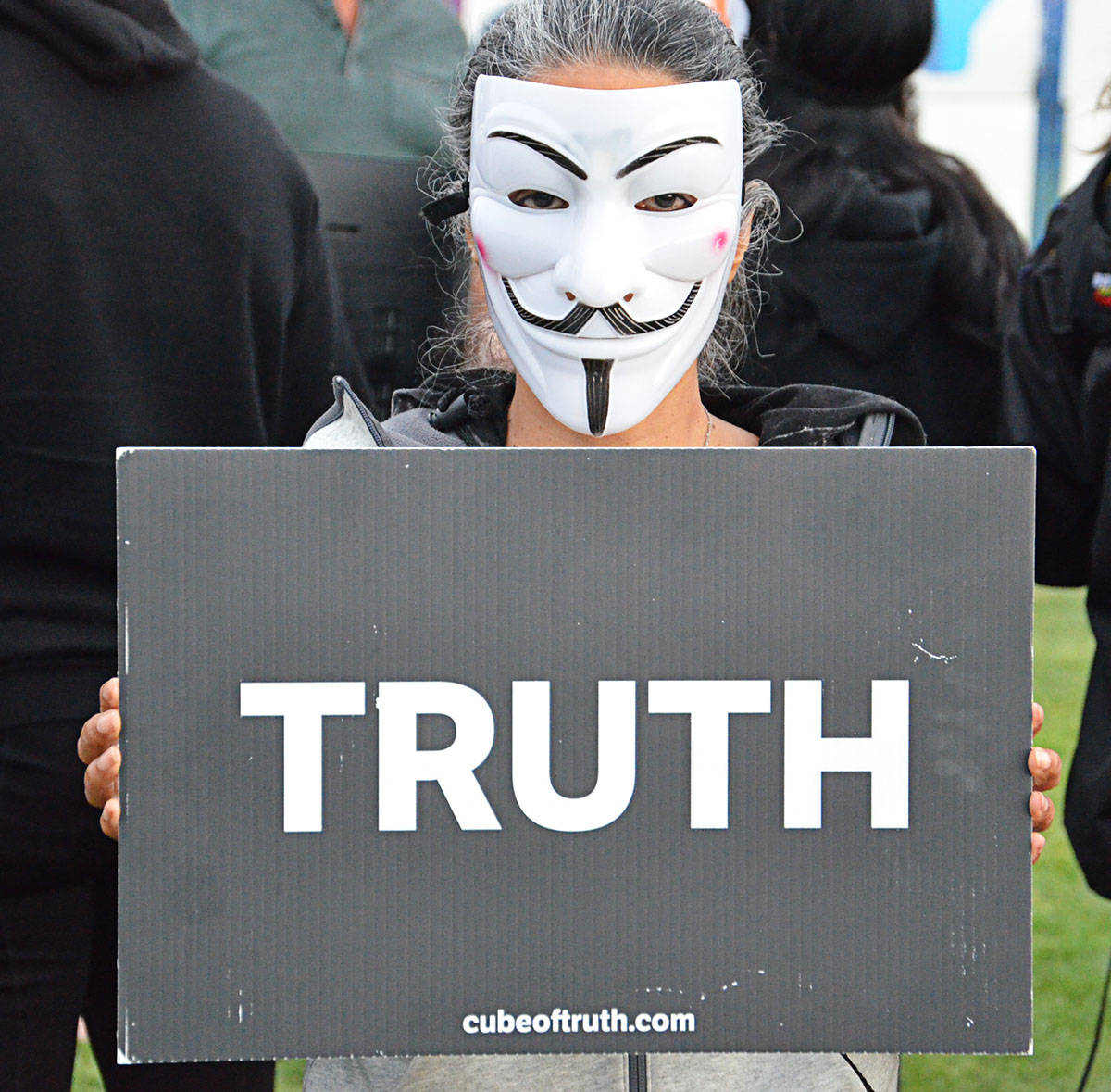 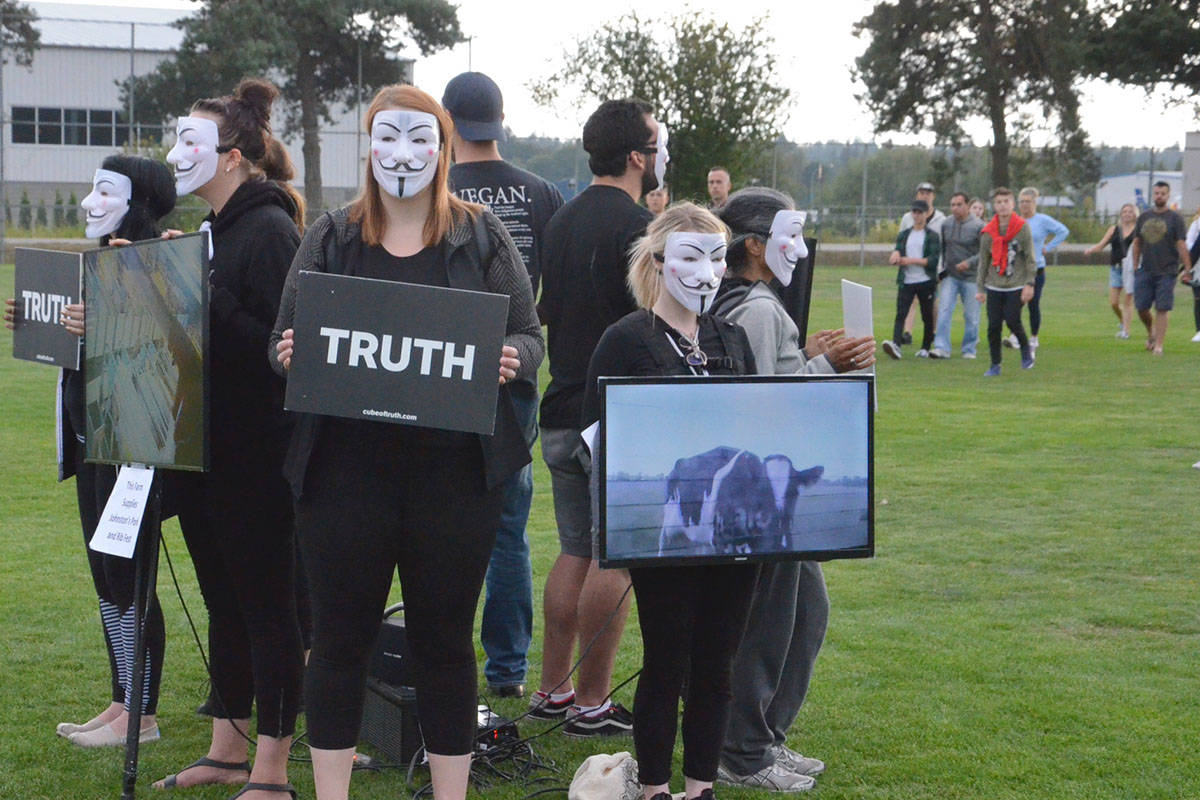