The Sidney North Saanich RCMP are appealing for information from the public regarding the location and well-being of Greater Victoria residents Easha Rayel and James Evans.

They were last seen Friday, Aug. 9 and are believed to be together. The local detachment has received information indicating Rayel and Evans might possibly have travelled to the Vancouver area. However, investigators have been unable to confirm this.

Rayel and Evans are believed to be travelling in a dark blue 2002 BMW 325Ci.

“Ms. Rayel and Mr. Evans have been out of contact for a duration of time that is concerning and out of character,” said Const. Meighan de Pass, media relations officer for the Sidney North Saanich RCMP. “We are hoping Easha and James see this and realize their families are worried. They need to contact police as soon as possible.”

If you have seen Rayel or Evans, or have any information as to their whereabouts, police ask you to please contact the Sidney North Saanich RCMP detachment immediately at 250-656-3931. 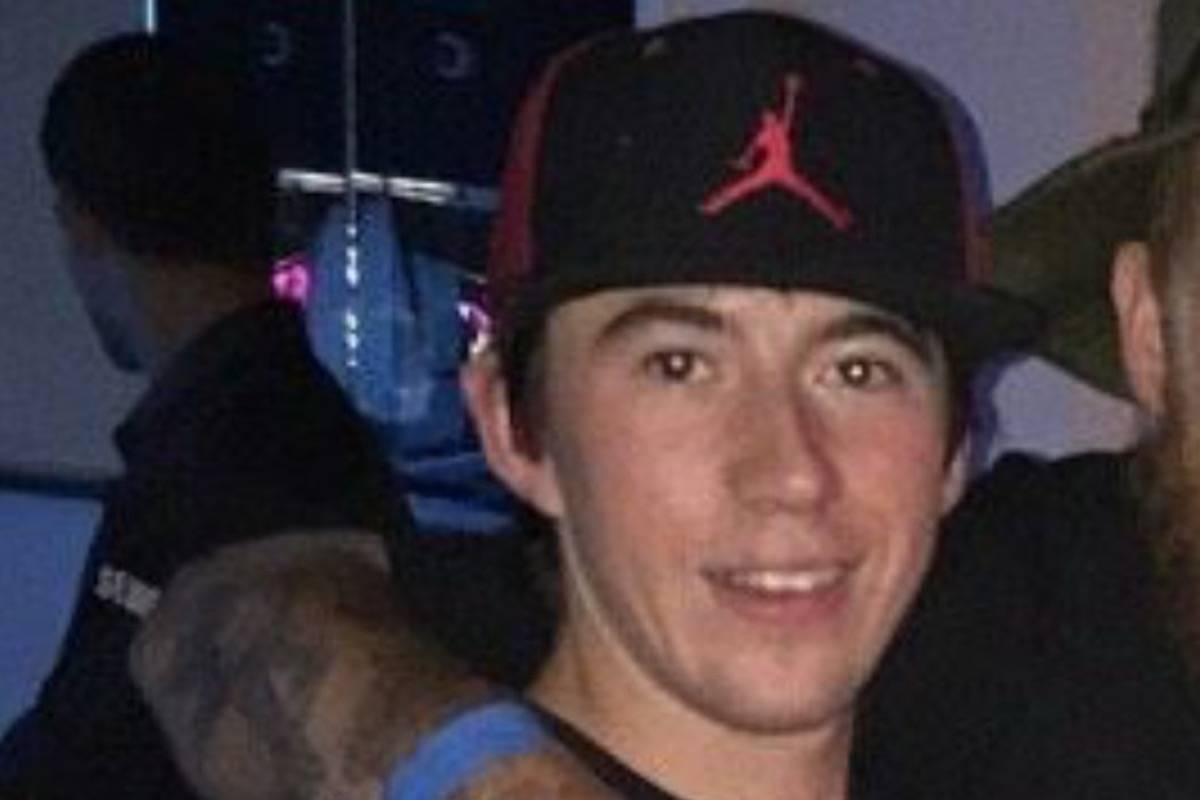 James Evans, who was last seen Aug. 9. The RCMP are appealing for information as to her location and welfare. (RCMP submission) 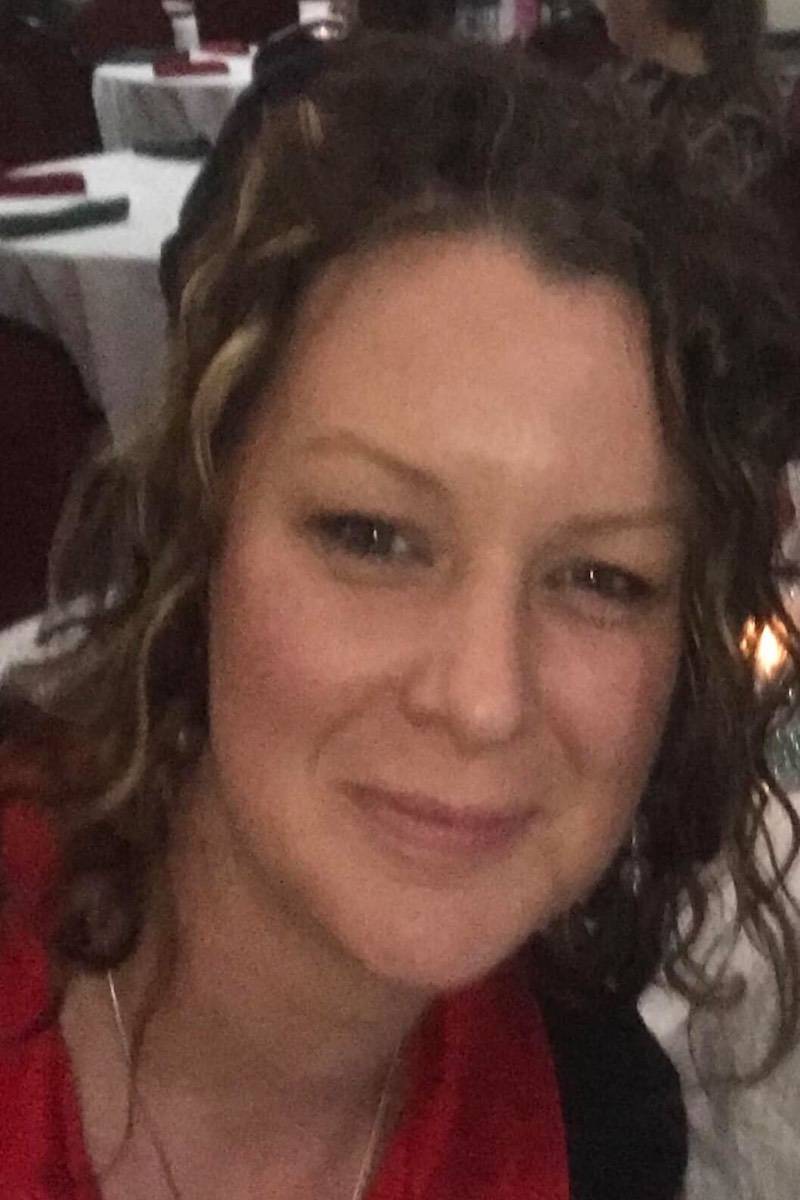 Easha Rayel, who was last seen Aug. 9. The RCMP are appealing for information as to her location and welfare. (RCMP submission)

Flights out of Hong Kong cancelled again amid protests