Langley RCMP seized an estimated 7,000 lethal doses of fentanyl along with $22,000 in cash, weapons, and stolen property in an investigation sparked by an overdose death.

Officers investigating the death traced it to drug trafficking Langley’s downtown core, in an operation that ran through October, said Cpl. Holly Largy, spokesperson for the Langley RCMP.

Armed with a warrant, the Langley Drug Section and Strike Force raided a home in the 21600 block of 56th Avenue on Oct. 28.

A 47-year-old Langley man was arrested. Police will provide the B.C. Prosecution Service with information so they can consider whether to lay charges, Largy said.

“Targeting drug traffickers to protect our community remains a high priority for Langley RCMP Drug Section, especially when it comes to fentanyl and how lethal it could be,” said Staff Sgt. Ly Loi, head of Langley RCMP’s Investigative Services. “These types of investigations require a great deal of time and dedication.” 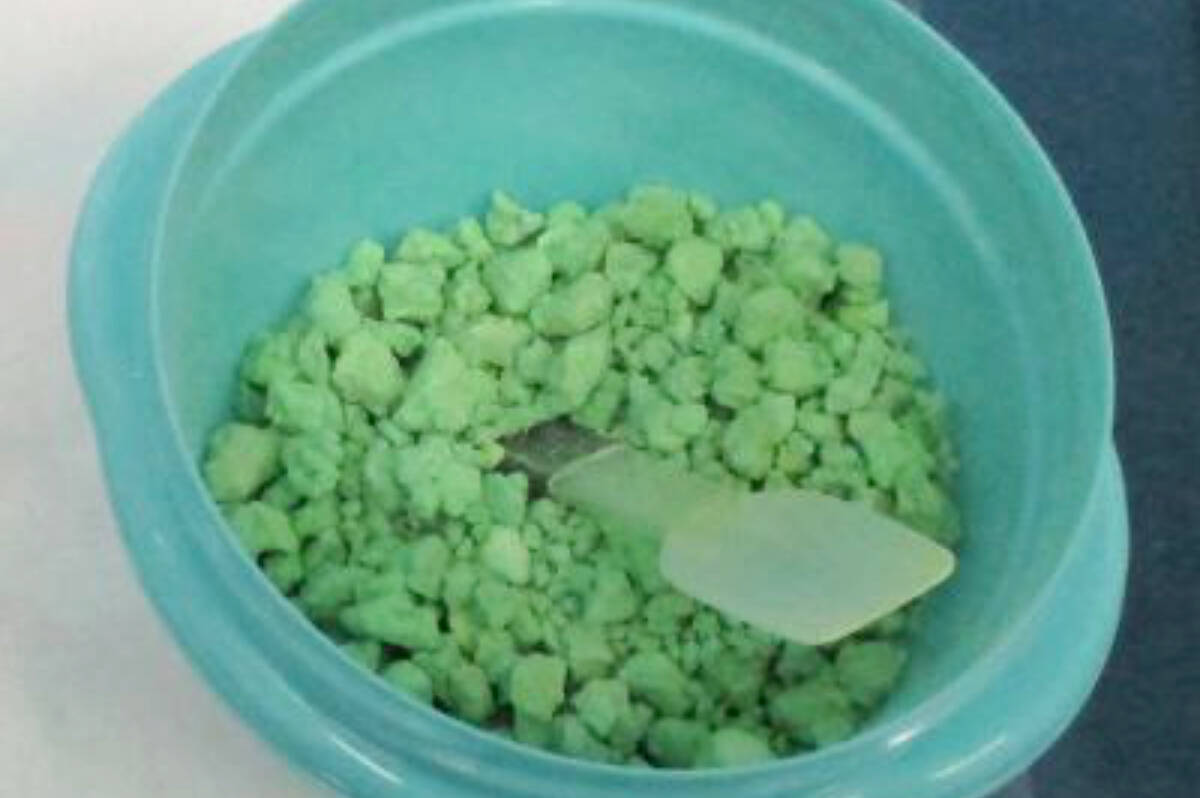