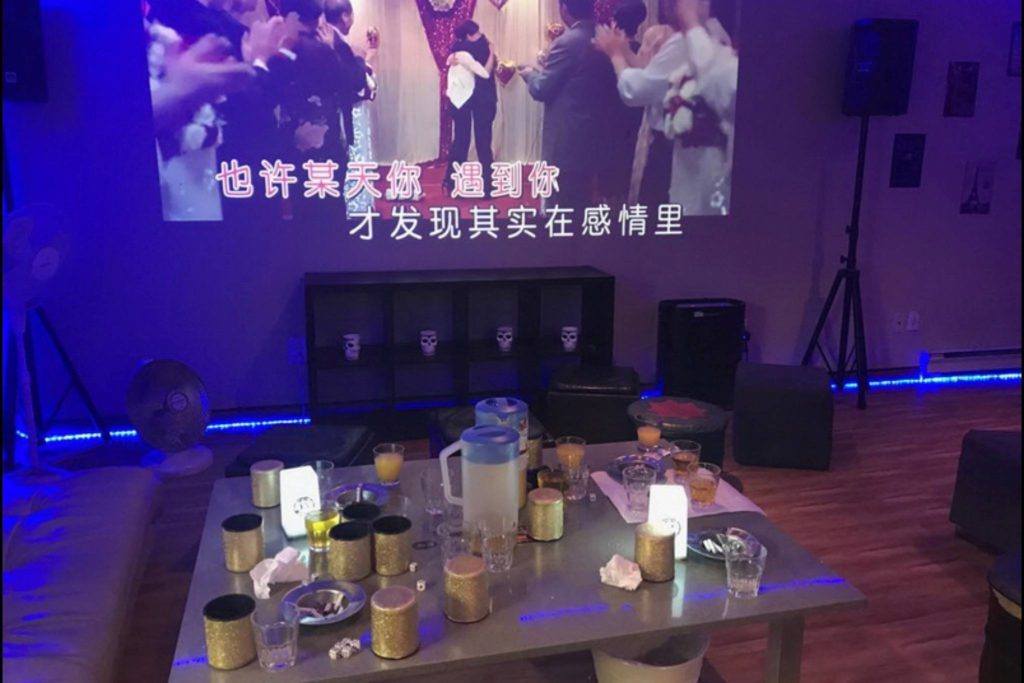 RCMP have shut down an illegal karaoke lounge in Richmond’s industrial area, following a sweep of checks during the weekend.

The anti-gang unit located the club, called an “illegal booze can,” in the 11700 block of Voyageur Way on Dec. 3, police said Tuesday.

The two-level space looked similar to a karaoke lounge and included projectors, karaoke machines, a gambling area and professional-grade lighting similar to that of a nightclub, police said. Surveillance cameras were monitoring the front entrance.

. @RichmondRCMP's Anti-Gang Unit has shut down an "illegal booze can" – second one in a month's time. Included projectors, karaoke machines, a gambling area and professional-grade lighting similar to that of a lounge or nightclub. pic.twitter.com/Rg3qxjMl8K

Around 20 patrons aged 19 to 25 were inside when police arrived.

Cpl. Dennis Hwang said the illegal lounge found Sunday was “far more elaborate” than another one discovered a month ago.

TransLink scales back routes for the holidays