Coquitlam RCMP are asking for the public’s help in identifying a suspect in an August sexual assault.

In a Monday news release, police said the suspect was “likely being protected by silence.”

A regular customer allegedly sexually assaulted a staff member at a restaurant in the 500-block of Lougheed Highway on Aug. 17.

The man is described as a 5’10 or 5’11, Caucasian or of mixed ethnicity, in his late 20s or early 30s. He goes by the first name Jordan and has a medium, stocky build and strong hands, with flared nostrils and full lips. He has short, light brown hair that is shaved on the sides and he is usually wearing a snap-back baseball hat, worn very low, a puffy jacket and red Air Jordan-type pants.

Mounties said restaurant management has been helpful, but other witnesses have been “less than cooperative.”

“If people are protecting the suspect with a ‘code of silence’, we’re hoping those people understand that the victim is dealing with both physical and psychological consequences,” said Cpl. Michael McLaughlin.

“It’s important that we identify ‘Jordan.’ This case cannot be closed until we do.” 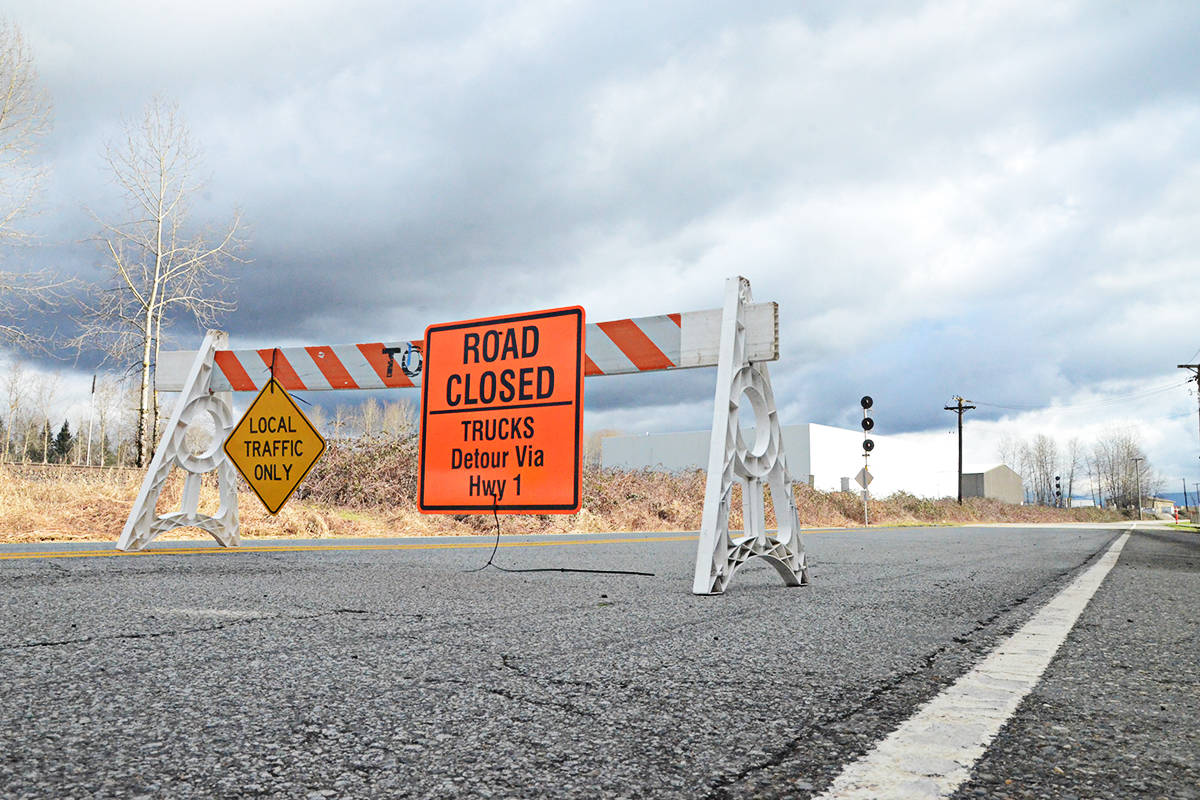 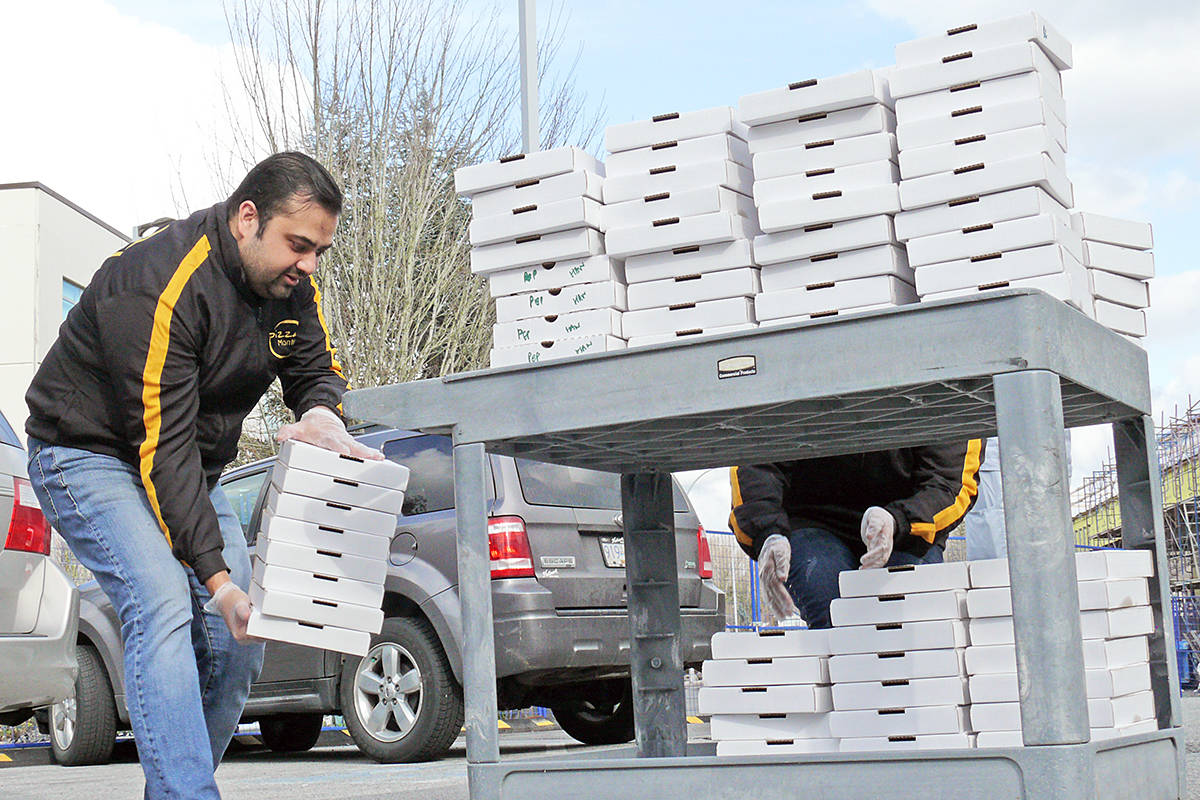 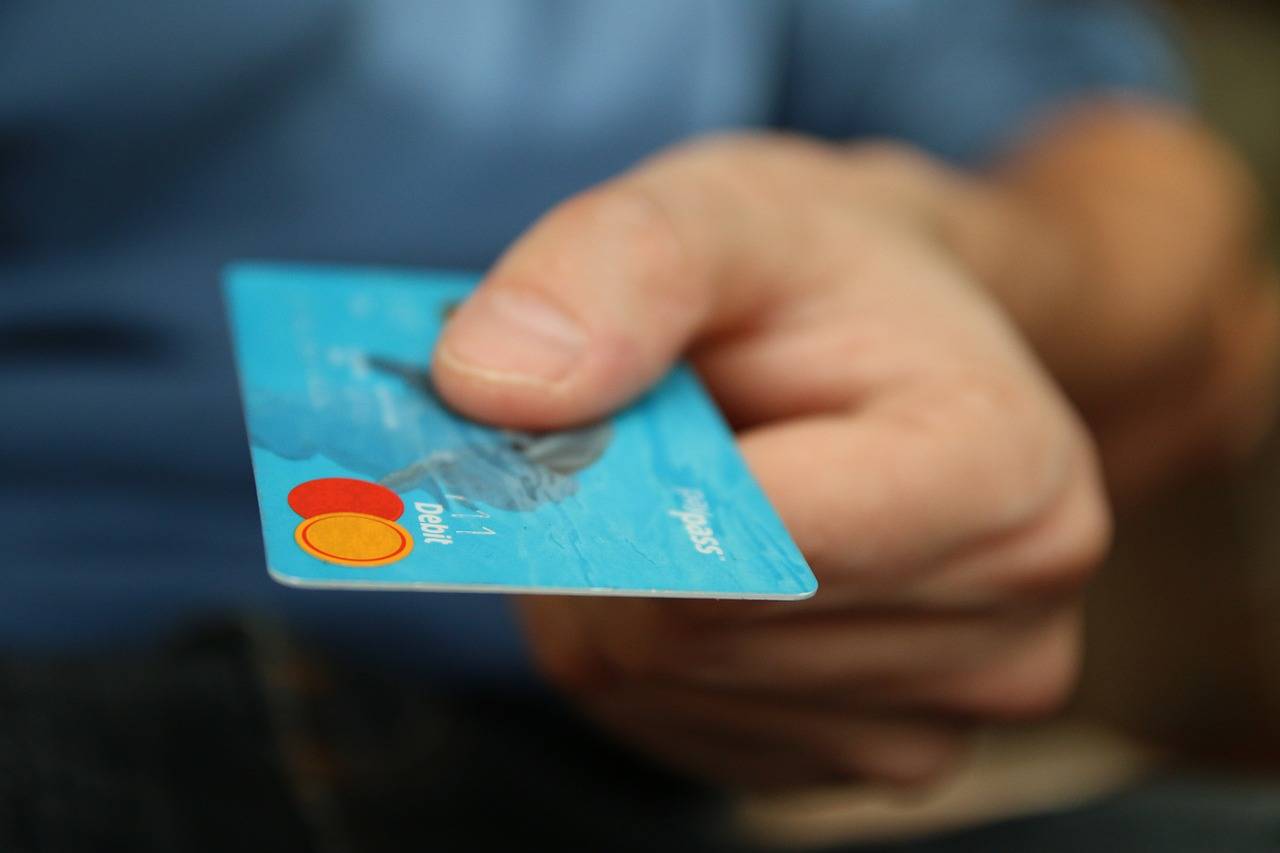 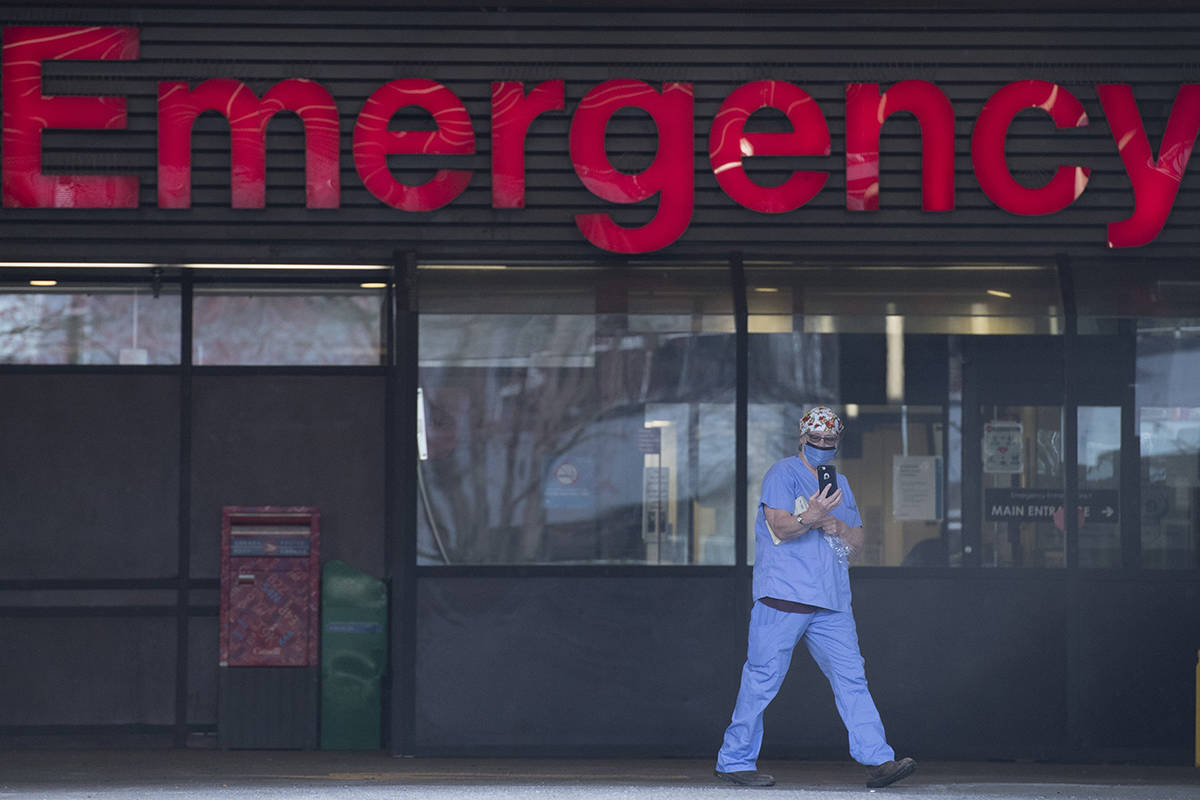 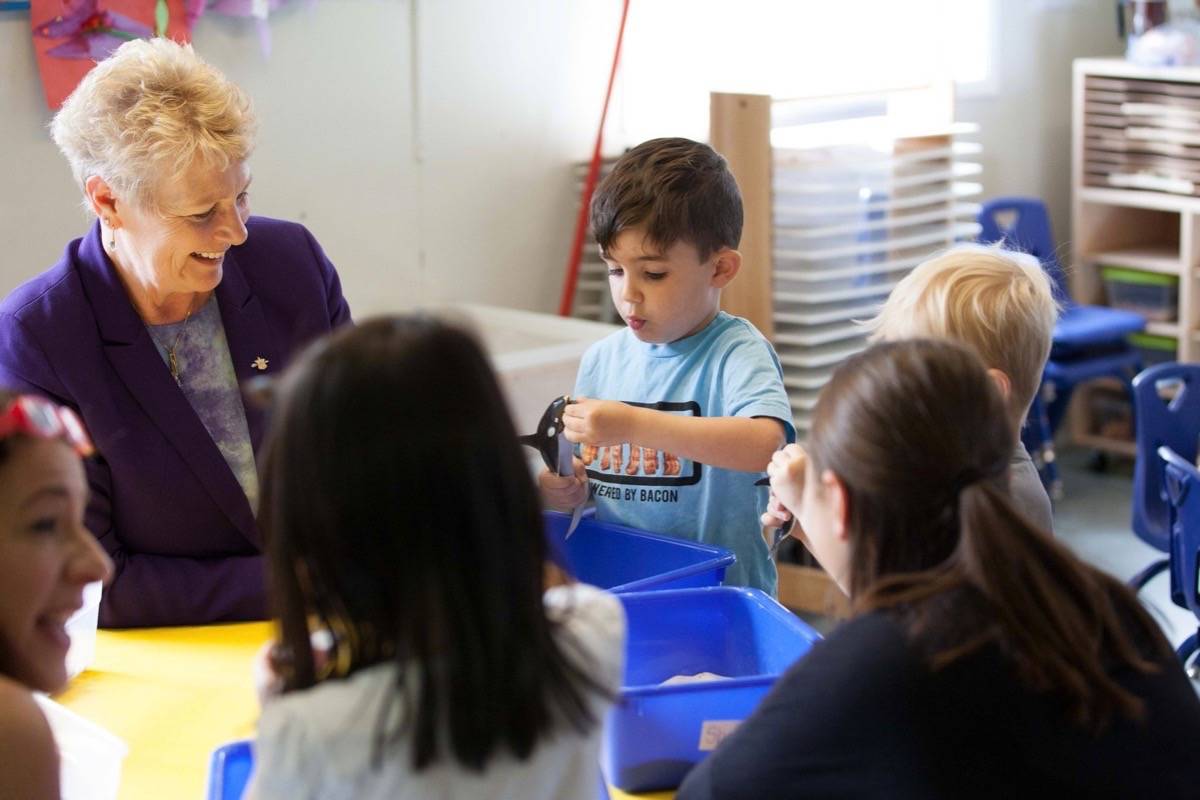 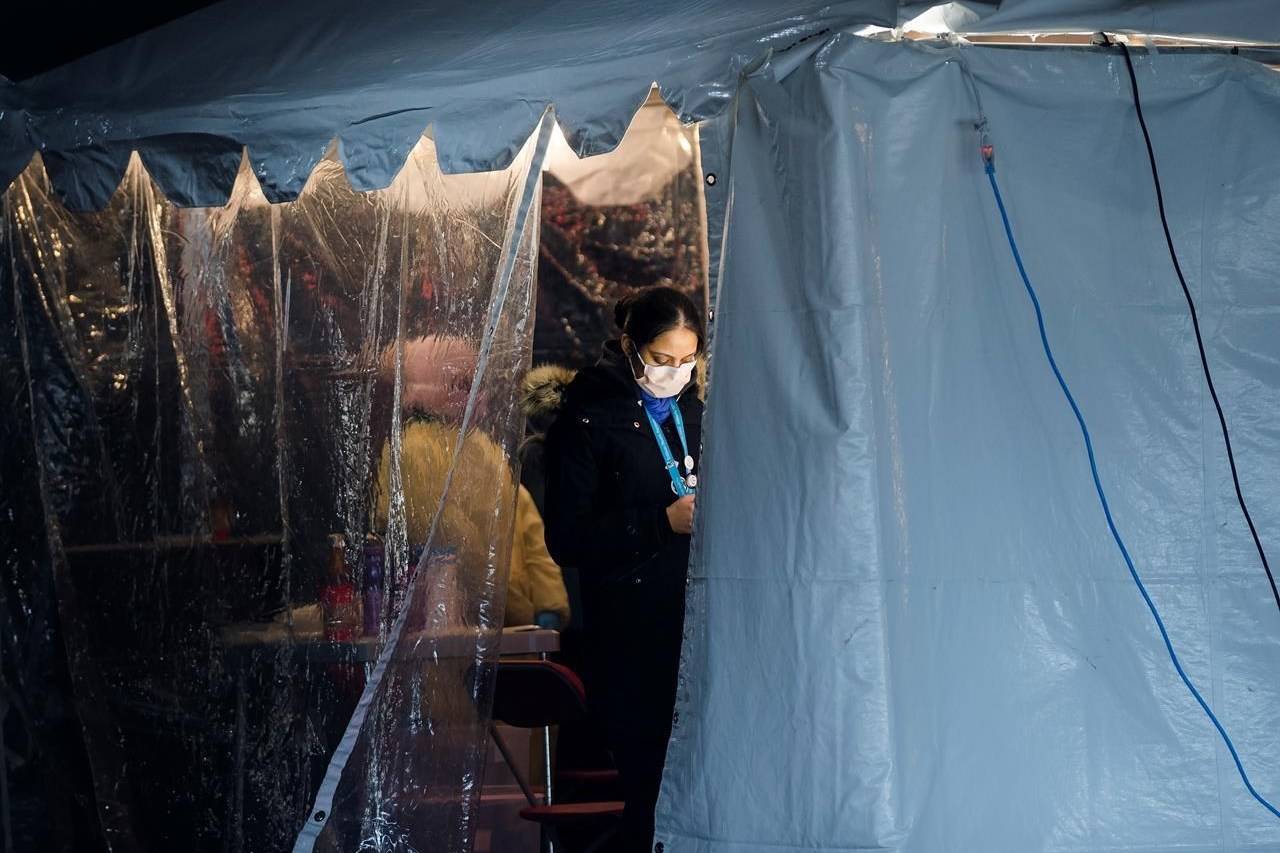