The red hot market for homes in Vancouver last year was noticeably cooler further east in the Fraser Valley.

The benchmark price of detached houses across the Valley climbed 17.3 per cent to $672,400 in 2015, according to the Fraser Valley Real Estate Board, which includes Surrey, North Delta and White Rock in its region.

But the largest single increase in the Greater Vancouver board’s area wasn’t in Vancouver, but for detached houses in Tsawwassen, which were up 32.2 per cent.

Even with that gain, a benchmark Tsawwassen house at just over $1 million is barely a third the cost of its $2.88-million equivalent on Vancouver’s west side.

The fastest price gains in the Fraser Valley were for detached houses in North Delta, which were up nearly 26 per cent to $703,100, followed by White Rock/South Surrey, where benchmark houses were up 18.4 per cent to $1.1 million. 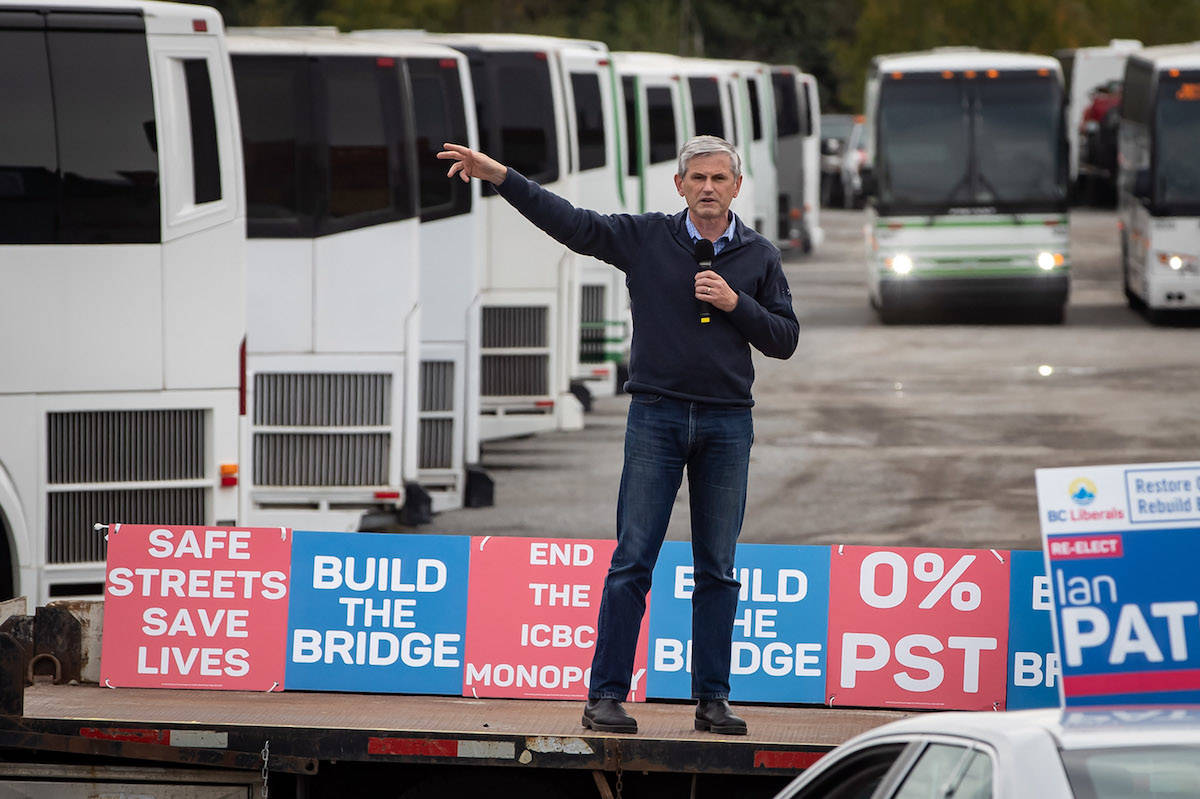