Several different Facebook posts mentioned the presence of a cougar, stalking people on the trails at the popular Aldergrove park on July 4.

None of the encounters posted on Facebook appear to have been called into the B.C. Conservation hotline.

But at least four different people claim to have seen the big cat on that day as they used the trails in the park, located along the 27200 block of 8 Ave.

“You would know it was a cougar. They stick out like a sore thumb. It was likely a coyote or some other animal,” he said.

Trudgian lives in Langley and has been working as a conservation officer in the area for years. He said he has yet to see a cougar here or even a picture of one.

He also said it’s unlikely that a cougar lives in Langley.

“Langley has a lot of farmland so cougars can cross the border into Langley from time to time, but closer to Zero Avenue,” he said.

Last year, the owners of Otter Co-Op put out a warning in June after one of their staff members spotted a cougar at 248 Street and Fraser Highway.

That same month, a cougar was blamed for killing an 800 pound heifer on a farm at 216 and 18 Avenue.

Conservation officers put up live traps for the cougar but no cat took the bait.

If a cougar did in fact kill that cow, it would have been the first cougar kill reported in Langley’s history, said conservation officers at the time.

Conservation officers offer the following guidelines in the event that you do encounter a cougar:

•  Stay calm and keep the animal in view. Pick up children immediately — children frighten easily, and the noise and movements they make could provoke an attack.  Back away slowly, ensuring that the animal has a clear avenue of escape.  Make yourself look as large as possible.  Keep the cougar in front of you at all times.

• Never run or turn your back on a cougar.  Sudden movement may provoke an attack.

• If a cougar shows interest or follows you, respond aggressively.  Maintain eye contact with the cougar, show your teeth and make loud noise.

Arm yourself with rocks or sticks as weapons.  Crouch down as little as possible when bending down to pick up things off of the ground.

• If a cougar attacks, fight back. Convince the cougar you are a threat and not prey.  Use anything you can as a weapon.  Focus your attack on the cougar’s face and eyes. 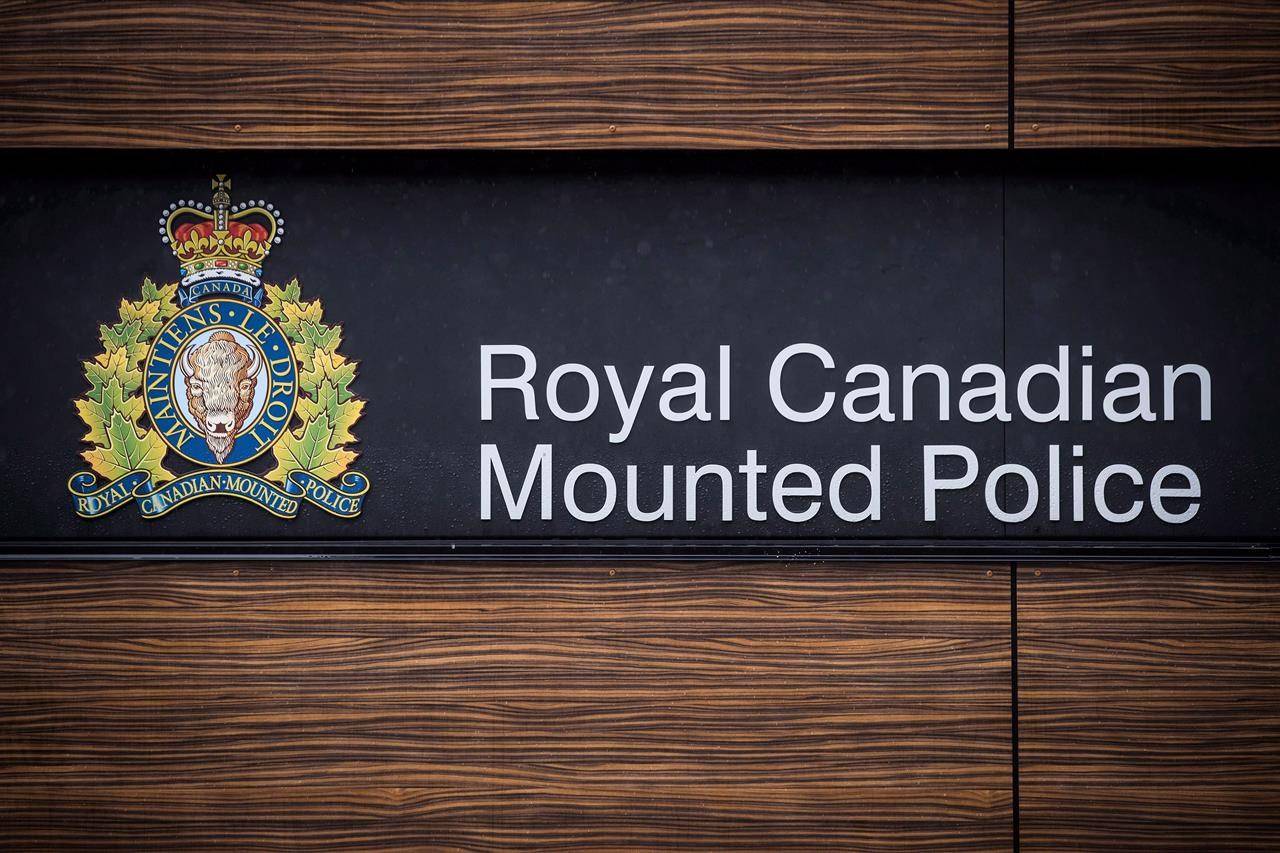