It’s no secret that police officers are often faced with horrific crime scenes, but one local retired officer has seen more than one can imagine.

Brian Honeybourn, a retired Vancouver police sergeant, investigated war crimes 20 years ago and will be sharing his stories of war at the Langley library on Nov. 15.

Some of his experiences include interviewing a young girl after she got shot in the face, digging up mass gravesites, and identifying war victims.

Honeybourn, who lives on the Langley-Surrey border, worked with the Vancouver police for 33 years and was one of the founding members of the B.C. Unsolved Homicide Unit.

In 1999, Honeybourn travelled to the Kosovo region to investigate war crimes that occurred in the area during the Kosovo War.

“In 1999, the North Atlantic Treaty Organization (NATO) invaded Kosovo under the UN mandate and when the troops went in, they found atrocities such as mass graves. Of course, the NATO troops were not equipped to deal with this, so word went out to the NATO countries to send a forensic team into Kosovo.”

After Canada was contacted, Honeybourn was asked to fly to the Kosovo region to investigate for two months.

“They gave me an overnight notice to decide. I went home and spoke to my wife and mother, and said ‘I’ll go.’”

Within a few days, Honeybourn was headed to Kosovo as team investigator and logistics manager.

“I would go to the atrocity sites and see if we could handle them with the equipment we had.”

Honeybourn and his team stayed with the Canadian troops while investigating.

During his time in Kosovo, Honeybourn helped find and identify bodies in mass grave sites.

“So much goes on in the world that isn’t even reported,” said Honeybourn.

“The first week to ten days there we lived with Canadian troops in their tents and slept on their bunks, and I don’t know how anybody does that. We would listen to gunfire at night — automatic machine gunfire, single shots. It’s hard to get any sleep.”

Honeybourn said one of the biggest challenges during the investigation was doing field autopsies.

“Our youngest victim was about two and our oldest was 105. Part of my mandate is to prove they are non-combatant.”

Another challenge was having to turn victims’ possessions like watches and rings over to their family members.

He recalls a story when Vlora, a seven-year-old girl in the village of Vlastica, got shot in the face.

“God must have been there because the round either didn’t have enough power or it came out of a worn-out AK-47 barrel. Instead of going straight through her hand which she had up to her face and killing her, it tumbled, hit her fingers, and slid down her face. Some people have a hard time believing that, but I’ve got pictures of this girl.”

Honeybourn said his experience overseas opened his eyes to what Canadian soldiers do for the country.

“I had nothing to do with the military before that, and I see how hard our Canadian soldiers worked.”

With an extent of atrocties from finding dead bodies and digging up grave sites to seeing brutal attacks and assaults, there’s not a lot that Honeybourn hasn’t seen. But he said he copes with it by simply not dwelling on it.

“I don’t dwell on this stuff. If you’re a police or first responder, you’ll see it.”

During his time working for the Vancouver police, Honeybourn said he took on a variety of roles, except for traffic enforcement.

Honeybourn’s story is part of The Memory Project, an initiative that shares veteran and military stories with Canadians through an online archive.

Honeybourn will be talking more extensively about his war crime investigation at the City of Langley Library at 20399 Douglas Cres. on Thursday, Nov. 15 from 6:30 to 7:30 p.m.

Due to the content of the talk, it is recommended for adults only. 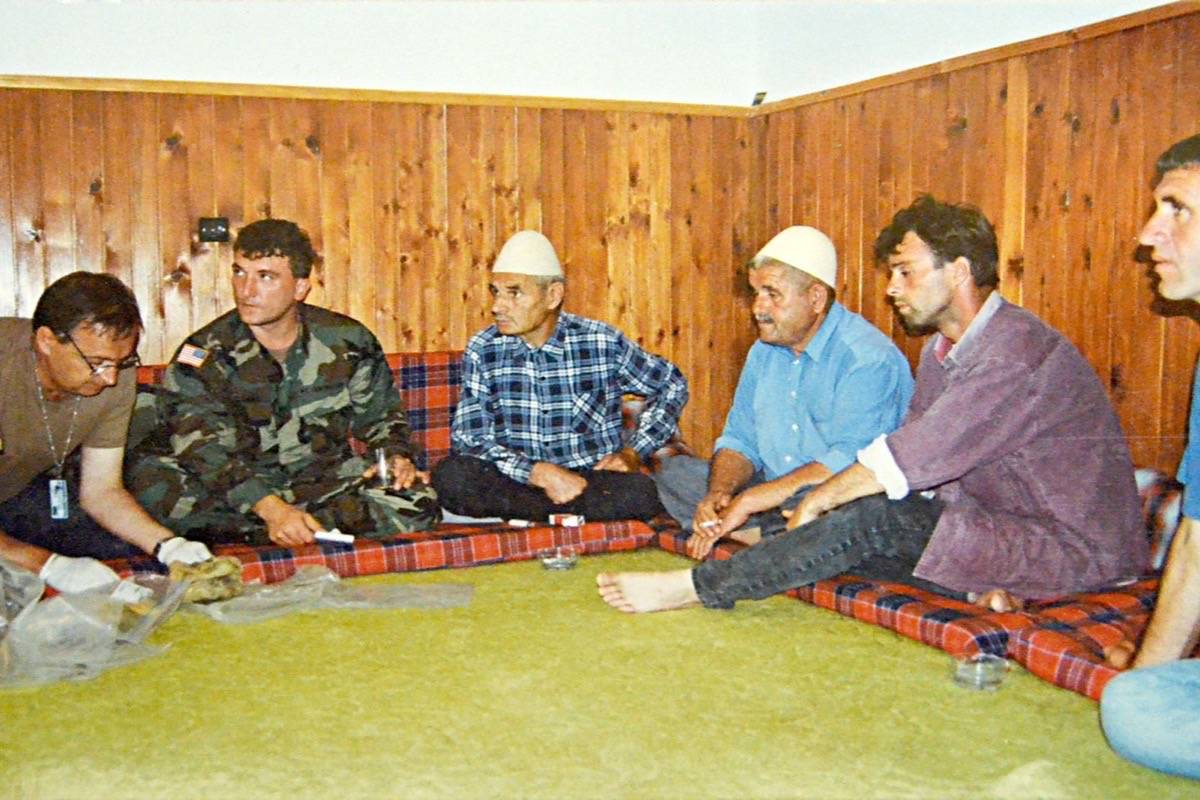 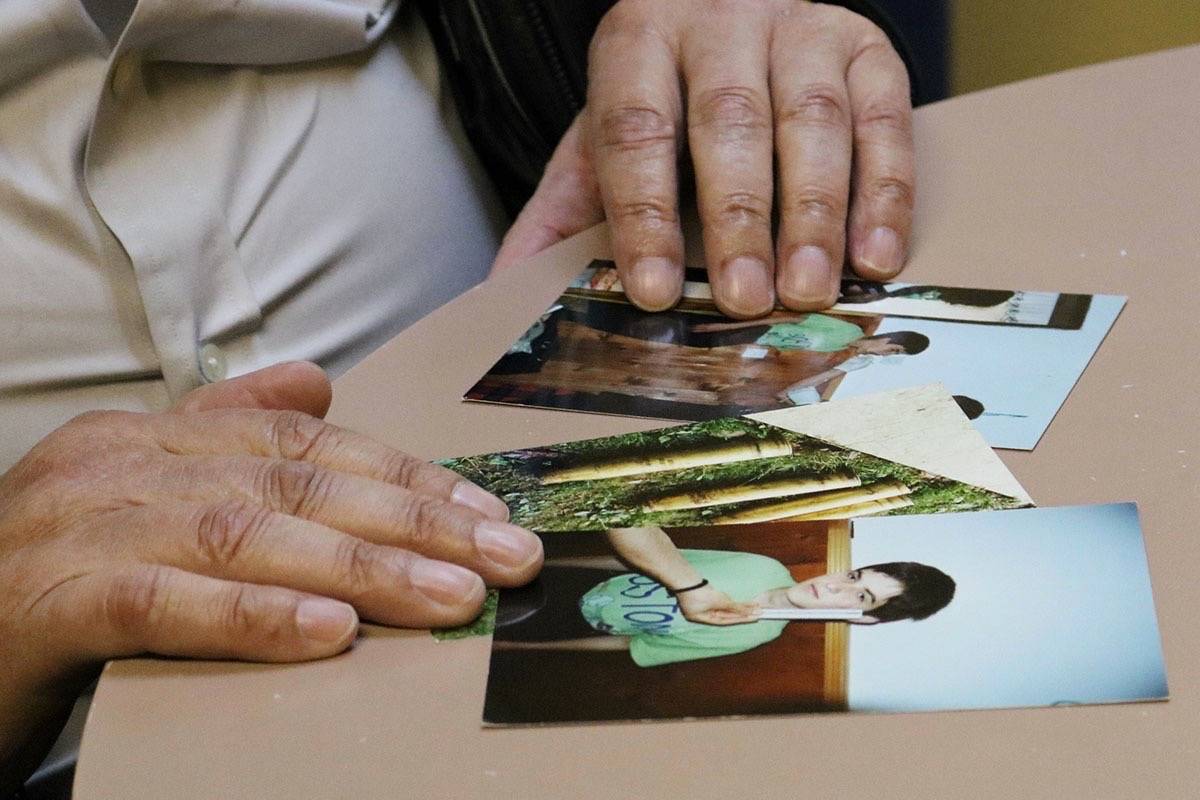 Retired VPD officer Brian Honeybourn looks at a photo of a seven-year-old girl named Vlora that he met while investigating war crimes in Kosovo in 1999. Courtesy Brian Honeybourn

Politicians need to do better on social media, Trudeau says