It appears that many people who attended the Comox Valley Christmas Parade on Vancouver Island Sunday in downtown Courtenay had a devilishly good time.

Thanks to a now-infamous ad that appeared in the Nov. 21 edition of the Comox Valley Record promoting the parade, and more specifically “Pictures with Satan” (Santa typo), a Comox Valley resident nearly upstaged the other man in a red suit.

Tim ‘Skippy’ Miller was one of a handful of people to play up the typo and donned a red suit, red hat, red face and horns to walk around the downtown and playfully pose for photos.

A variety of photos made the rounds on social media, even one with Miller holding up a ‘Hell froze over so I moved to the Comox Valley!’ sign.

One photo shows three ‘Satans’ posing for a group photo.

Prior to the weekend, there was talk on social media about a ‘Krampus flash-mob’ looking to bring “alpine entertainment to Courtenay,” but was cancelled due to lack of support.

The typo had made its way around various news outlets in North America; on the Nov. 27 edition of Late Night with Seth Meyers, Meyers referred to the ad during his monologue.

A story about the ad has also appeared in the Nov. 25 edition of the New York Post along with Fox News.

And for those who were wondering, Mr. and Mrs. Claus did make their appearance at the parade high atop a firetruck.

RCMP cleared in death of B.C. man who was found naked, bloody in car wash 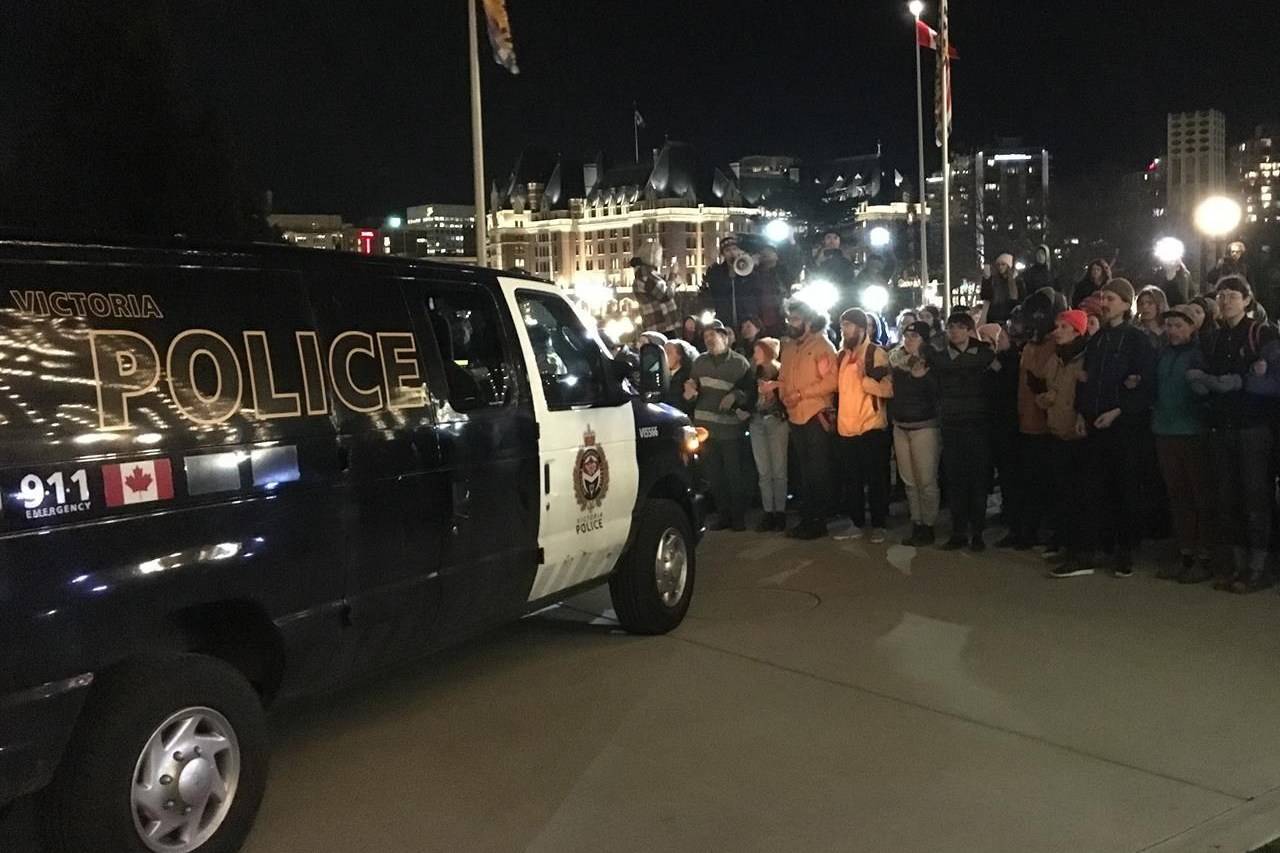 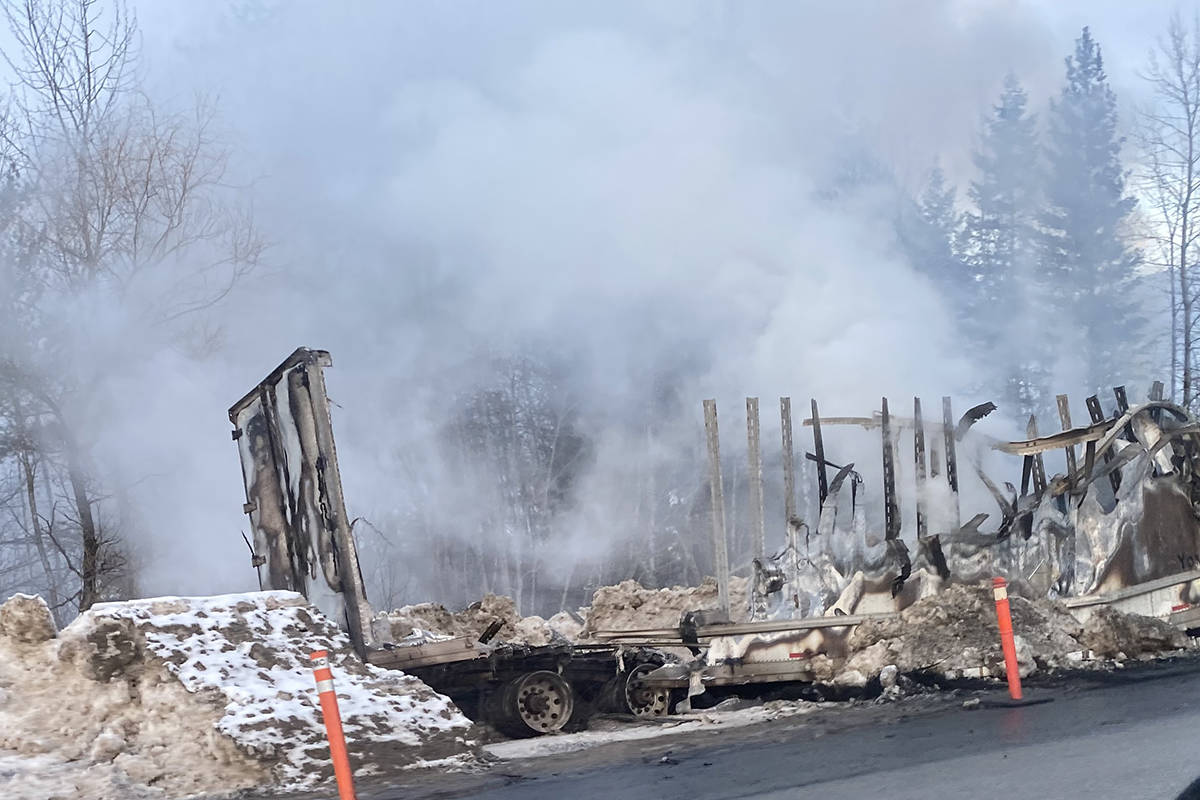 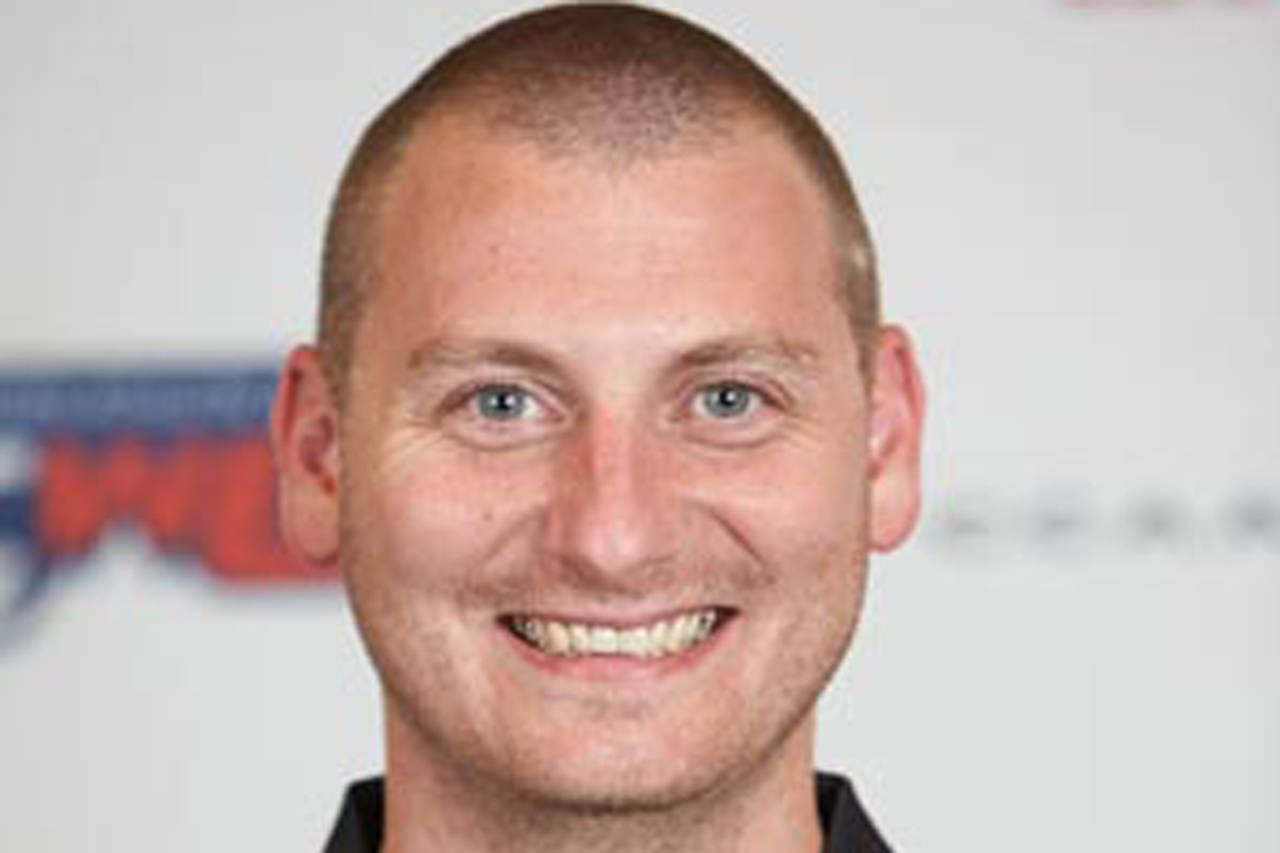 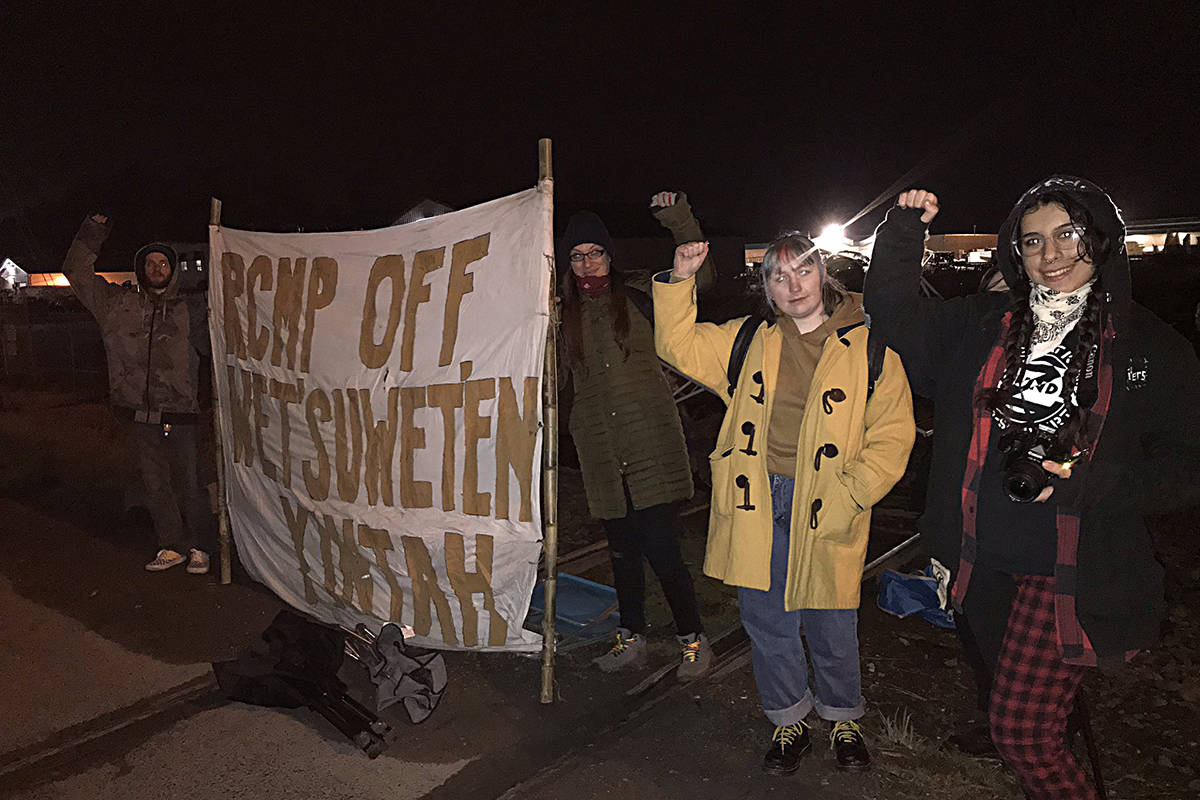 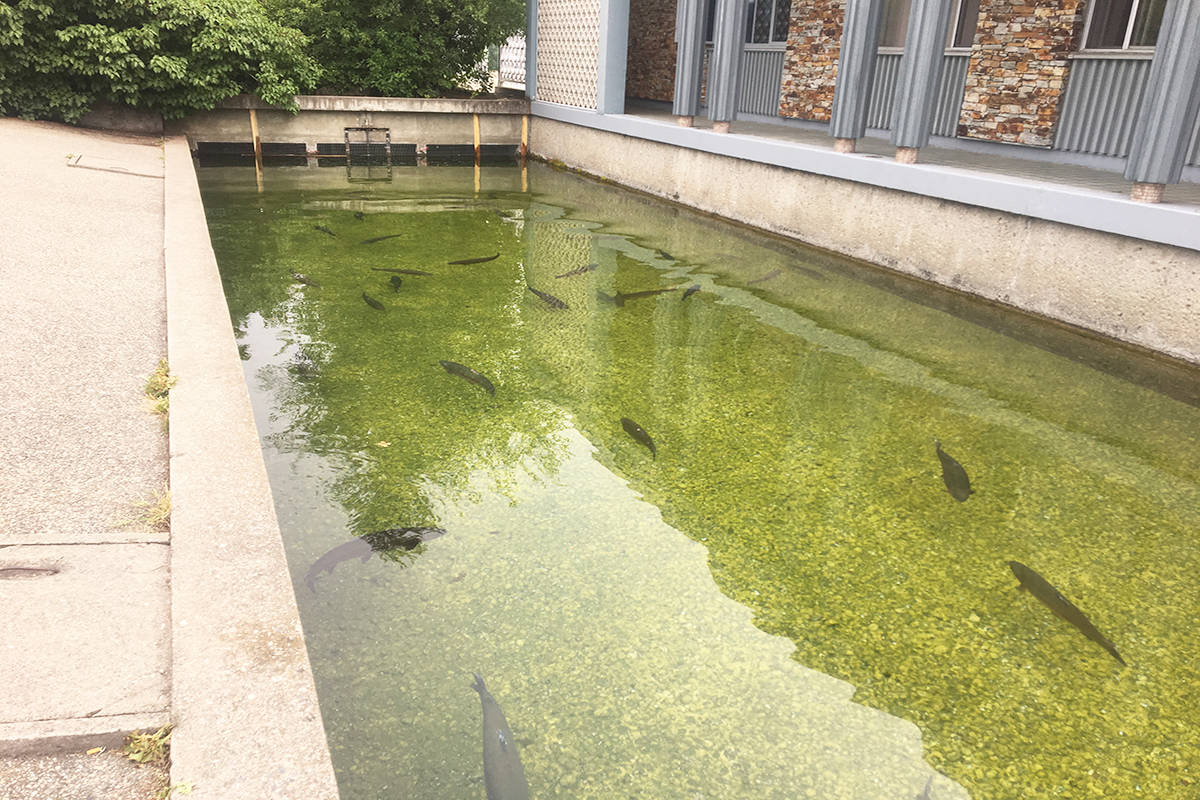