An illegally-developed mountain bike park was so well known that even Google Maps listed it as “Unofficial Walnut Grove Mountain Bike Park” before a recent Township of Langley crackdown.

The bike park is located at the end of Telegraph Trail near 204th Street, on land that is both Township-owned and private, in a ravine that runs through Walnut Grove north of 88th Avenue.

Township council heard about the ravine in a July 9 report that was discussed at the July 13 council meeting.

The site includes a number of smooth dirt paths, small ramps and jumps, a fire pit, and some garbage scattered near Yorkson Creek.

According to the report, when staff recently became aware of the secret bike park, they found that embankments had been cut and filled, and tree roots and streamside plants had been removed in an environmentally sensitive area.

“During the site visit, youth and younger members of the public were observed utilizing hand-held equipment, such as shovels, axes, and wheelbarrows, to complete the referenced construction work,” the report says.

There was evidence that the work has been going on for “a number of year.”

In fact, someone has labelled the site “Unofficial Walnut Grove Bike Park” on Google Maps.

The Township is planning to fence off the entrance to the site.

Another portion of the site, closer to 88th Avenue, has already been cut off with temporary fencing, with multiple NO TRESPASSING and PRIVATE PROPERTY signs.

The adjacent landowner has been in touch with the Township, and said that an unused road allowance was providing an access point to the site.

Ramin Seifi, the Township’s general manager of community development, noted that the local youth have been “very innovative and creative” in creating the illicit bike park, but it is impacting the natural environment, and endangering the teens on land they don’t have the right to be on.

The Township will also approach Google about having the “Unofficial Walnut Grove Bike Park” designation removed.

Seifi said that there are still hopes for some public access for the ravine area, however. Talks were underway with the landowner about completing an official path to allow access through the ravine to 88th Avenue. 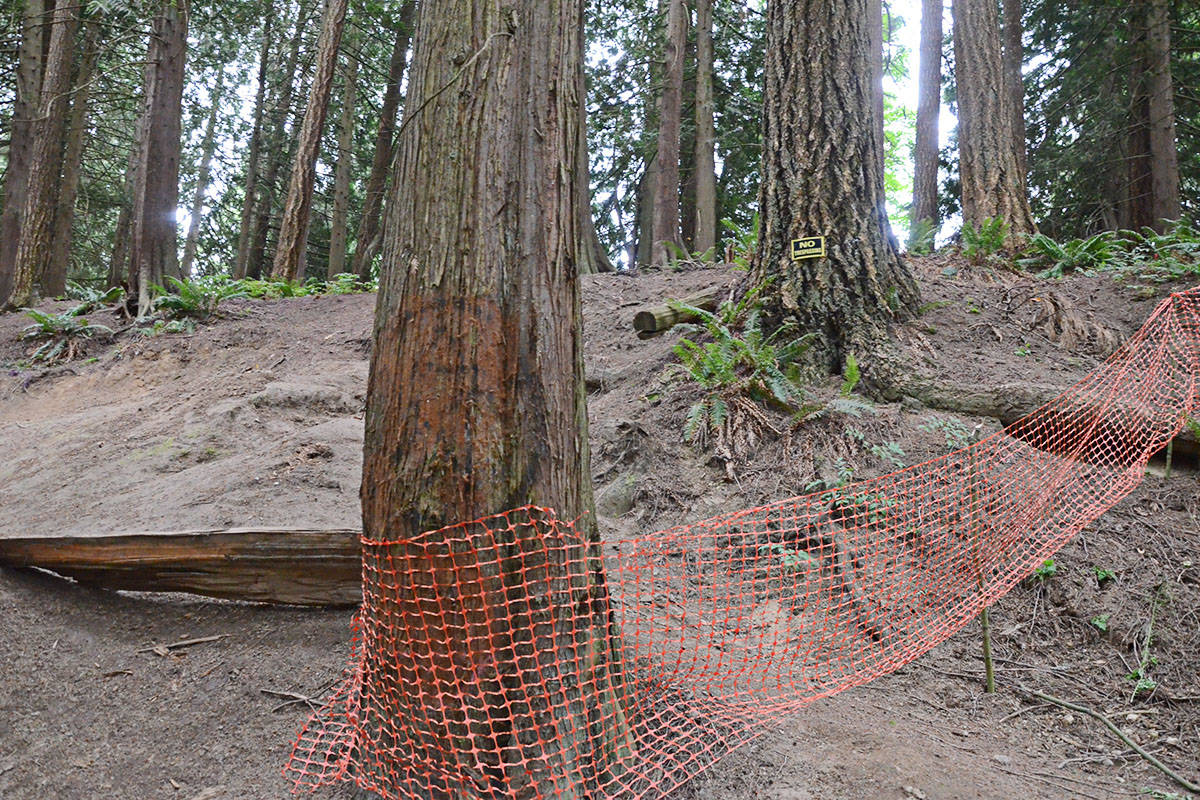 Some fencing has already been put up, along with NO TRESPASSING signs near the private portion of theland. (Matthew Claxton/Langley Advance Times) 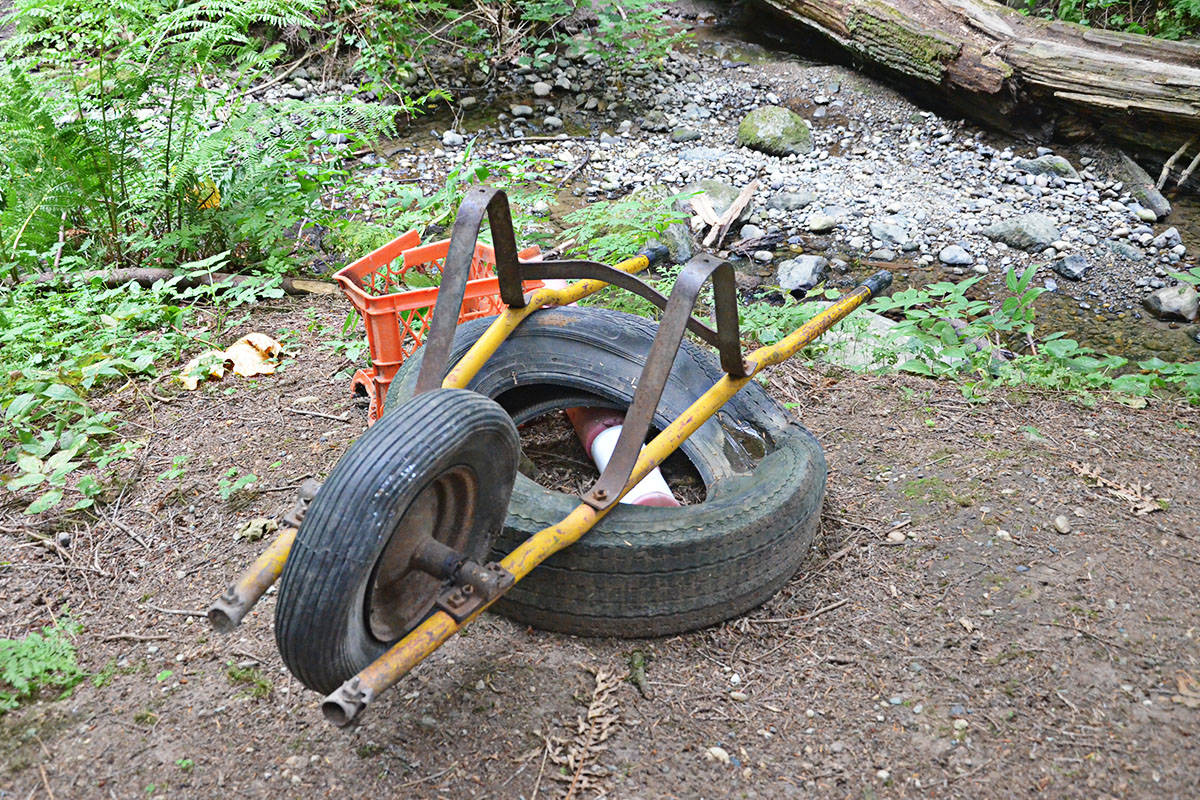 The remains of a wheelbarrow, abandoned near the side of the creek by the illicit bike park. (Matthew Claxton/Langley Advance Times)

One injured in targeted shooting in North Delta 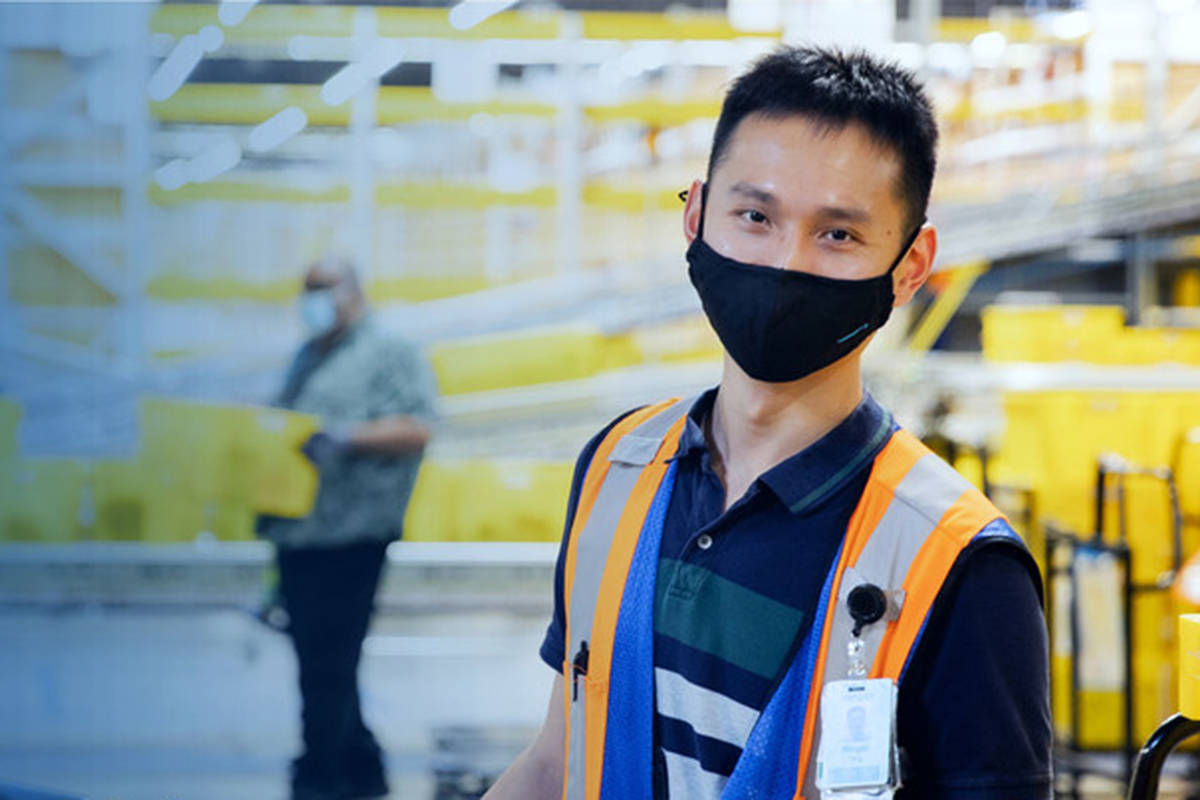