A design deficiency in the temporary home of the Senate chamber over the next decade is delaying when cameras will finally start broadcasting proceedings in the upper chamber.

The Senate’s internal-economy committee made the decision this morning to delay sittings in the interim Senate chamber until Feb. 19, and pushed back video broadcasts no later than March 1.

In a statement, the committee says work is underway to close a ceiling gap in the temporary chamber that was causing “disruptive noise levels” so bad that they would affect operations, including broadcasts.

Years of efforts to broadcast proceedings from the chamber have previously been stymied by traditionalists who feared debate would degenerate if senators knew they were on camera — even though Senate committees have been broadcast for years.

An official hand over of the temporary Senate building is scheduled for this morning.

The Senate and House of Commons are moving into temporary homes for the next decade as a result of long-planned and badly needed renovations to the Centre Block. 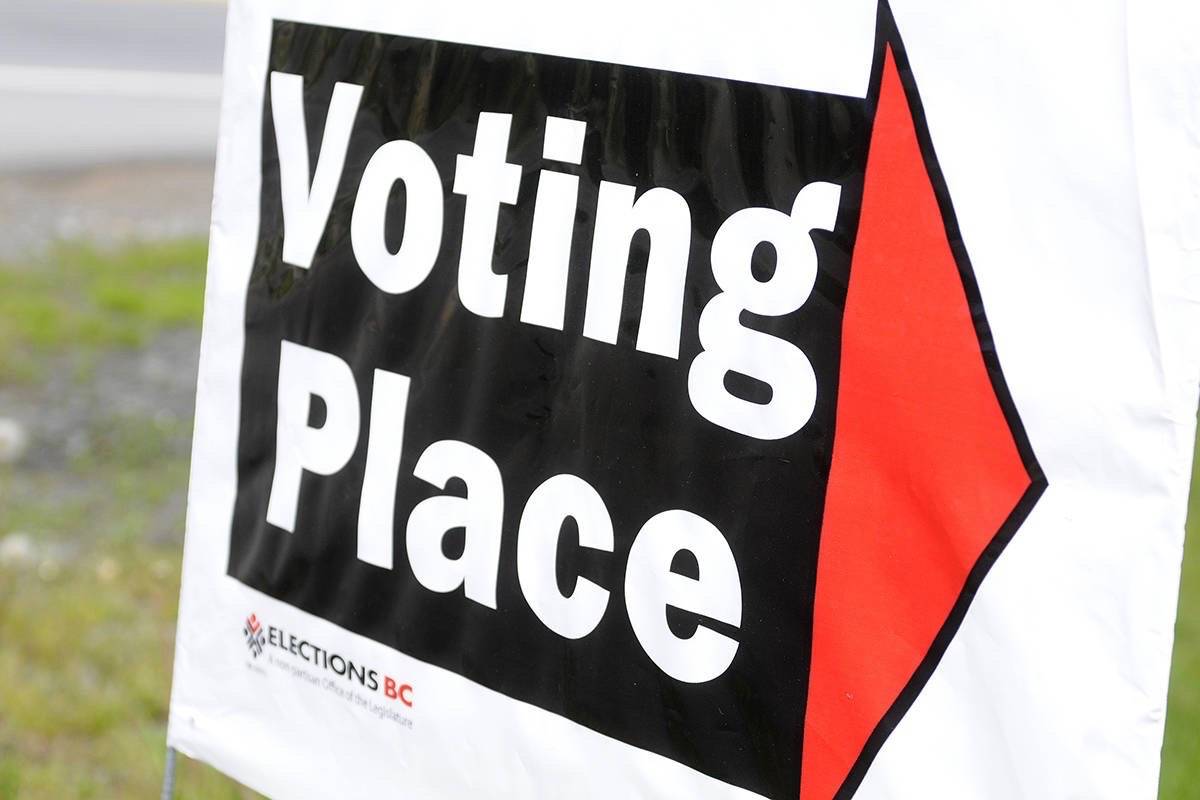 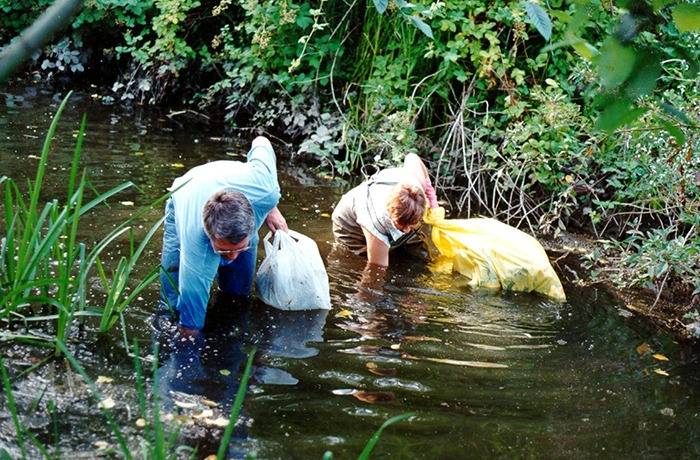 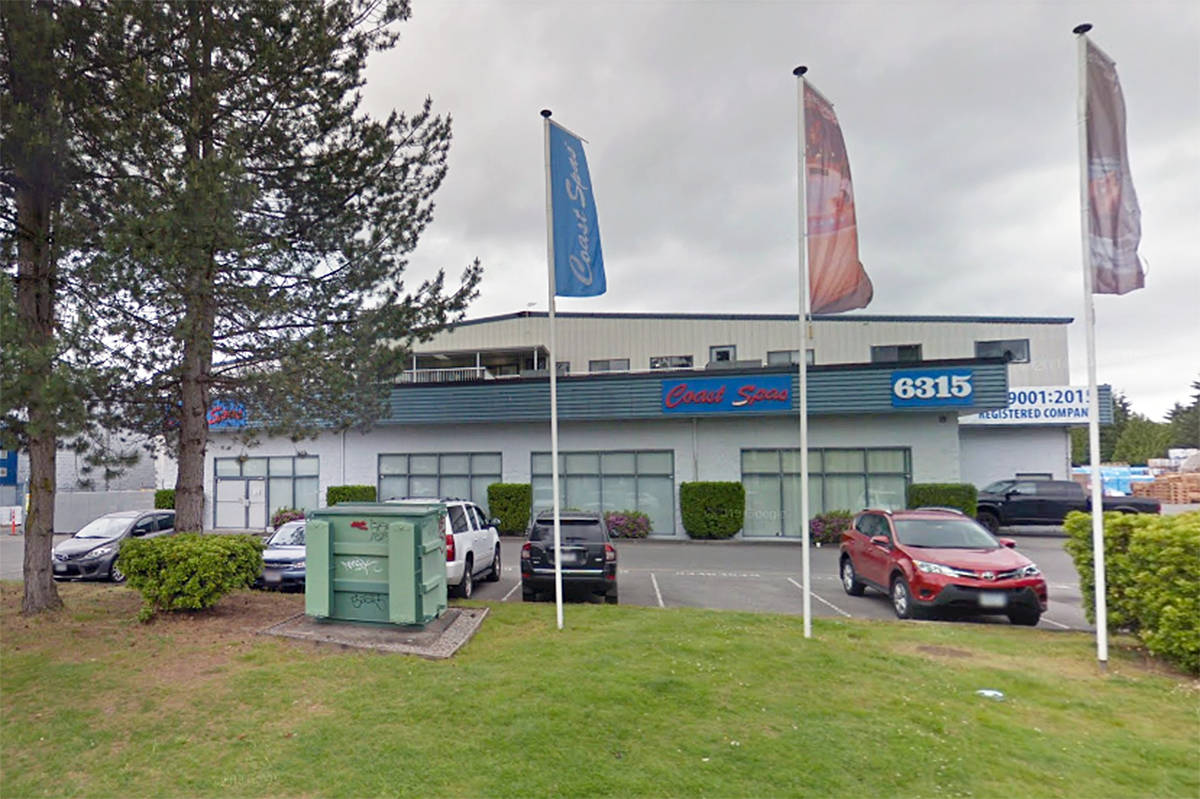 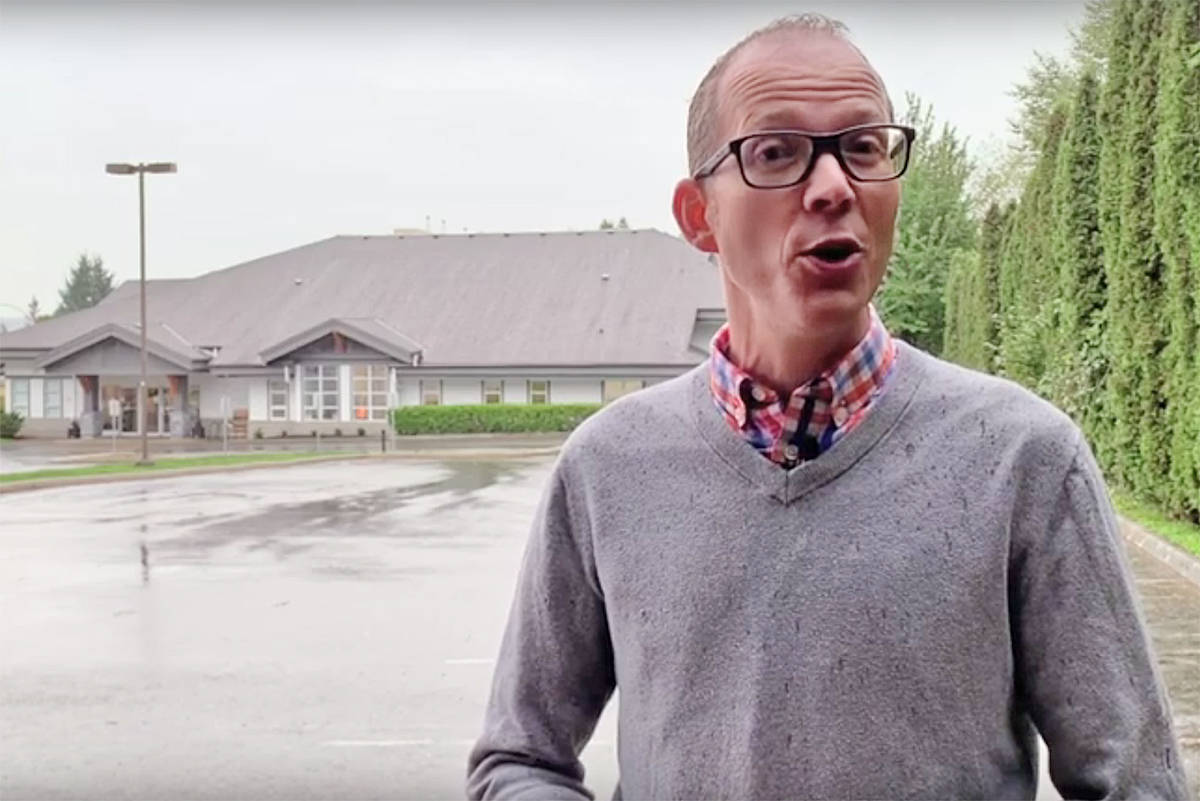 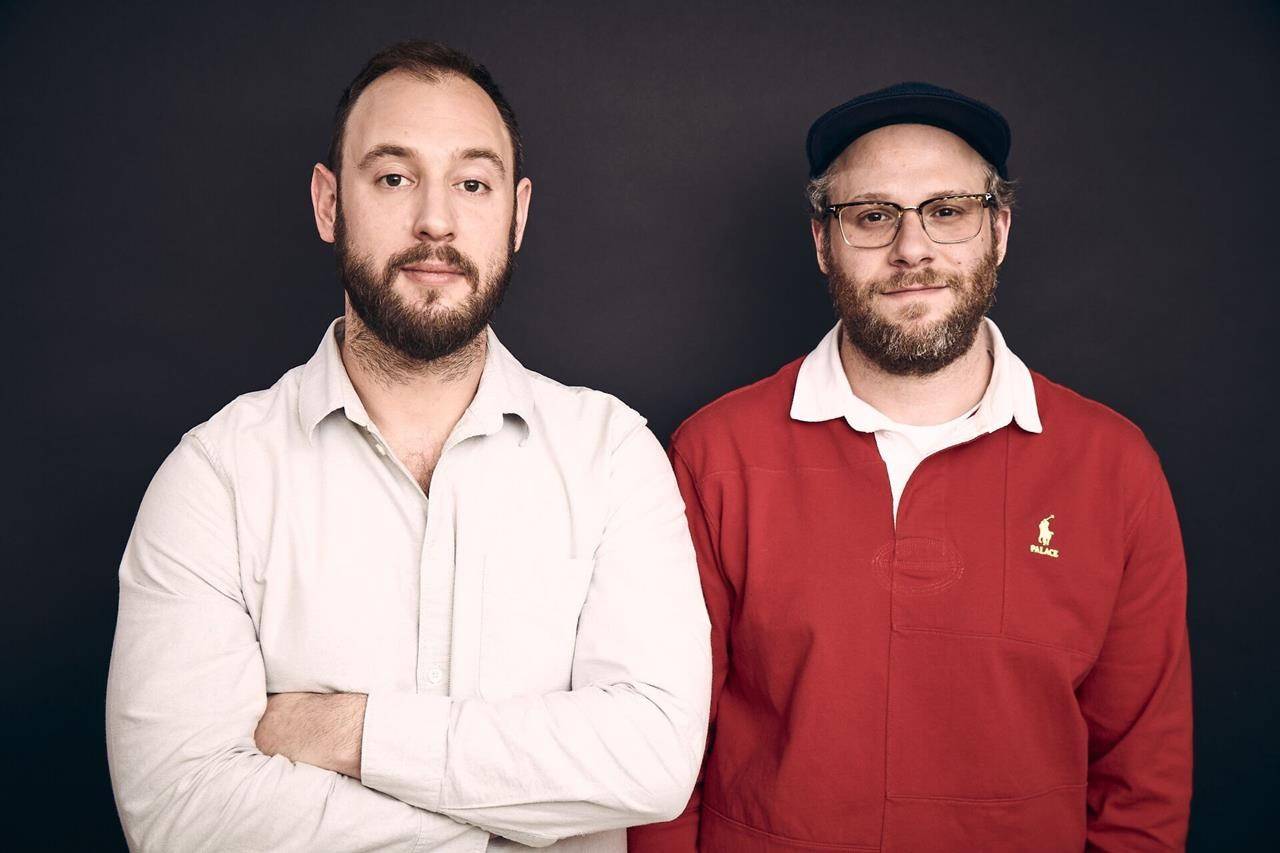 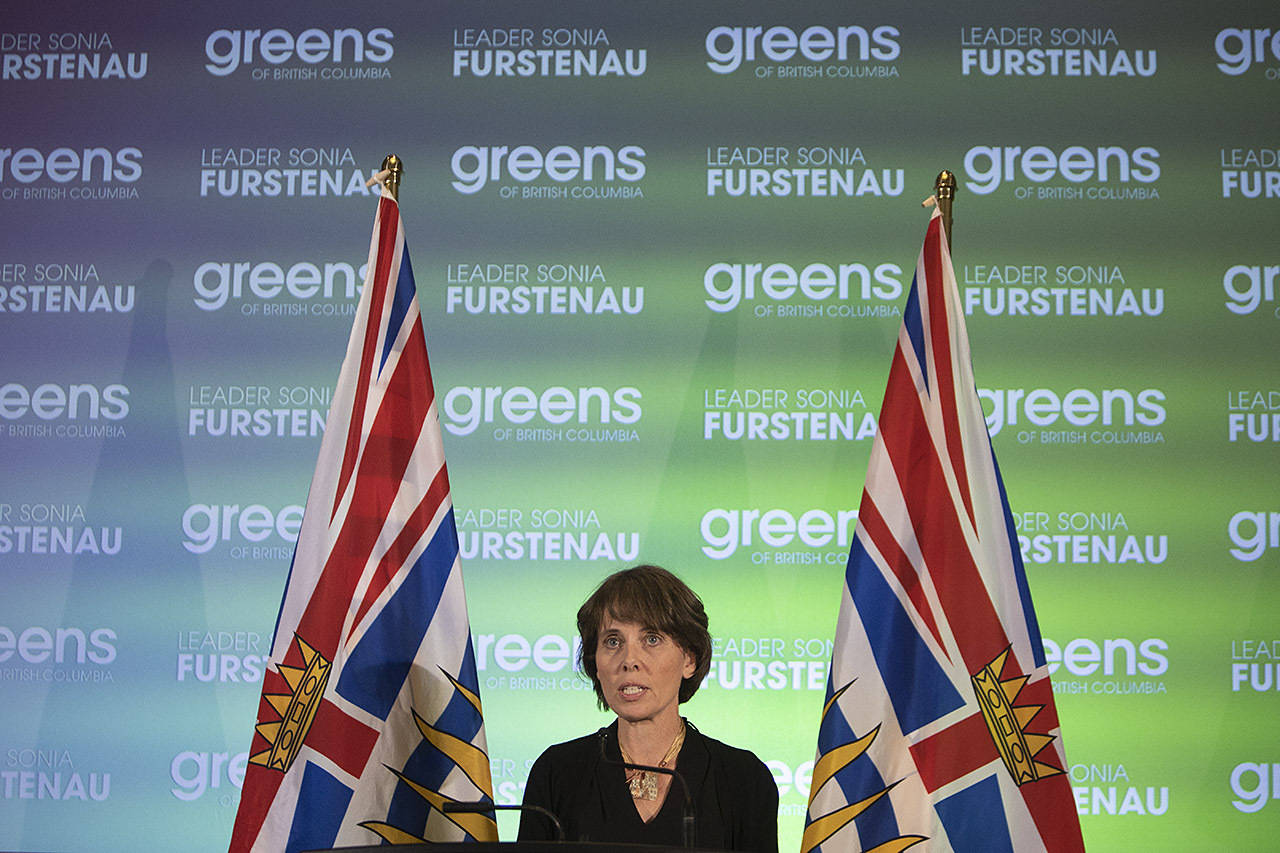 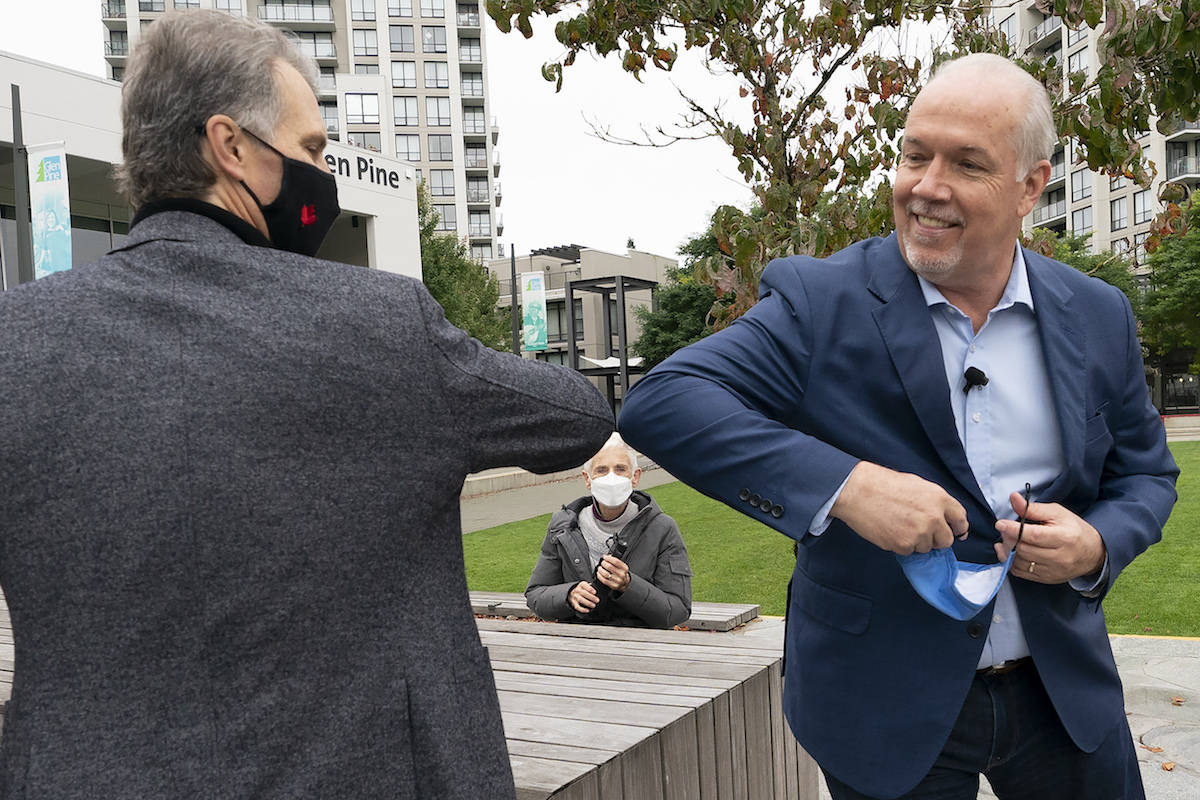 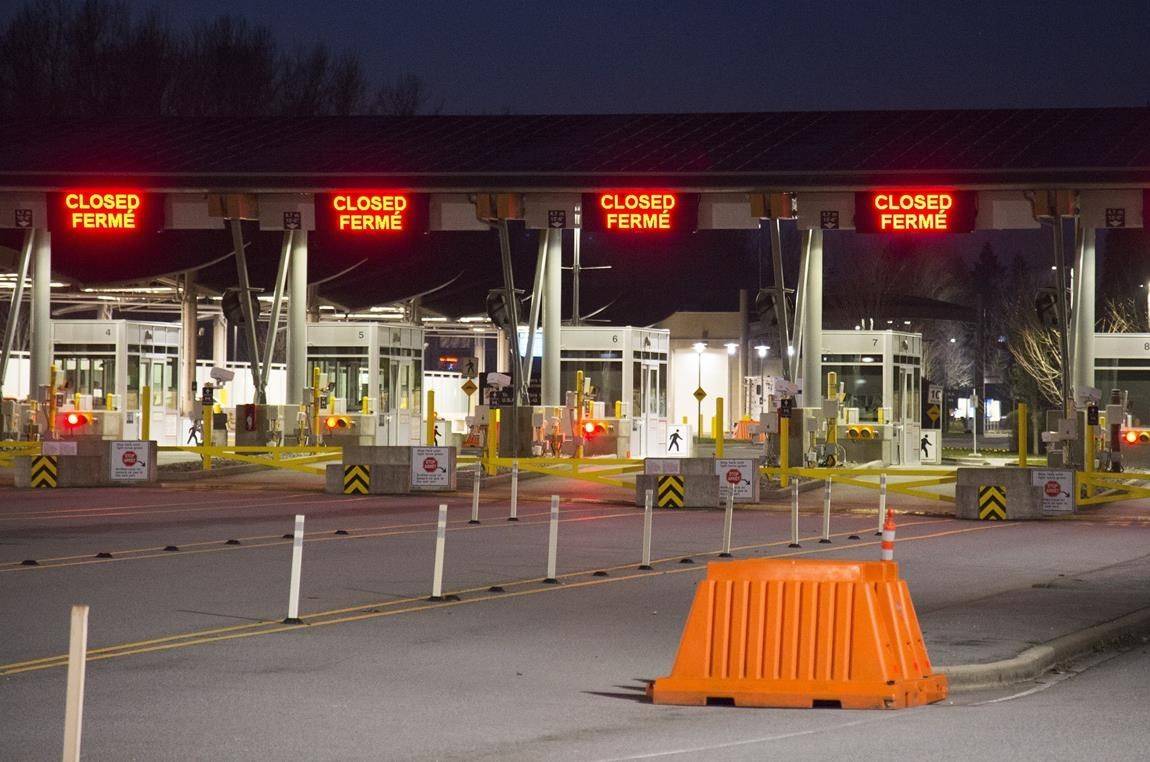