An investigation has been ordered into allegations some Vancouver-area real estate agents and allied speculators engage in shadow flipping where they insert themselves as middlemen in property deals to exploit local sellers and offshore buyers.

B.C. Superintendent of Real Estate Carolyn Rogers is to work with an advisory committee of the Real Estate Council of B.C. to tackle the issue.

Contract assignments are legally allowed where the supposed home buyer doesn’t actually close the deal but sells the contract on to someone else. Standard assignment clauses can be invoked when a buyer is unable to close but finds another buyer rather than break the deal.

But realtors who are aware of or party to a scheme to resell contracts without the knowledge of the seller and ultimate buyer may be in violation of their duty to act in their clients’ best interest.

“We are deeply concerned,” the Real Estate Council of B.C. said in a statement that described its response as “an urgent matter.”

It said the committee will probe whether assignment clauses are being used appropriately, and make recommendations within 60 days on ways to boost enforcement and oversight of licensees that fail to disclose their investment in properties.

The real estate council is also urging anyone affected by the practice to come forward so it can investigate and discipline any agents found in breach of their legislated duties.

Finance Minister Mike de Jong said it was “troubling” that realtors are alleged to have not acted in the best interests of the sellers to get the best possible price.

“If there is evidence of a trend developing where that is not taking place, where realtors are not disclosing for example their personal interest in a transaction, that is fundamentally wrong,” de Jong said.

De Jong said he will await the findings of the real estate council, as the professional governing body, but added the government could take further action if it’s unsatisfied with the outcome.

“Realtors are privileged to be part of a self-regulating profession, and that is a privilege.”

The practice of realtors or proxies using assignments to profit from the gap between typical local selling prices and what can be extracted from Chinese buyers unfamiliar with the market was reported on the weekend by The Globe and Mail newspaper.

The middlemen can quickly profit – to the tune of $500,000 in one example – without paying property transfer tax because that’s only due from the final buyer when title actually transfers.

Realtors stand to make additional commissions when a home is shadow flipped – sometimes multiple times during a long closing period – between the seller and final buyer.

Critics say the activity adds more fuel to an already overheated real estate market in Vancouver and some suburbs.

Vancouver Mayor Gregor Robertson said the existing tools to control property speculation are “woefully inadequate” and reiterated his calls for action from the province.

“We cannot have housing treated as just a commodity.”

The province is expected to take further steps to address real estate market concerns when it hands down the budget later this month.

Tsur Sommerville, professor at UBC’s Sauder School of Business, said he doubts assignment flipping is a major force propelling the hot market, but more a symptom of it.

Speculative flipping of assignments was common in the presale condo market several years ago when condo prices were rising fast.

“The primary cause is prices are going up really quickly and sellers don’t know what their property is worth,” Sommerville said of the emergence of assignment resales in the detached house market.

It’s unclear how much shadow flipping is happening, he said, but added the losers include the original sellers who could have got more, the ultimate buyer who overpays, governments who may lose out on taxes, and society in general if trust is lost in the system.

“I think it’s important to take action on this,” Sommerville said.

“It’s imperative that the real estate industry address issues that raise concerns about the ethical behaviour of their agents. A feeling that the property market is rigged I don’t think is a healthy thing.”

He said potential reforms could include requirements to register assignments, to charge property transfer tax when they’re traded and to also charge the transfer tax on companies that hold property but currently can be traded without incurring the tax.

A gift from the heart 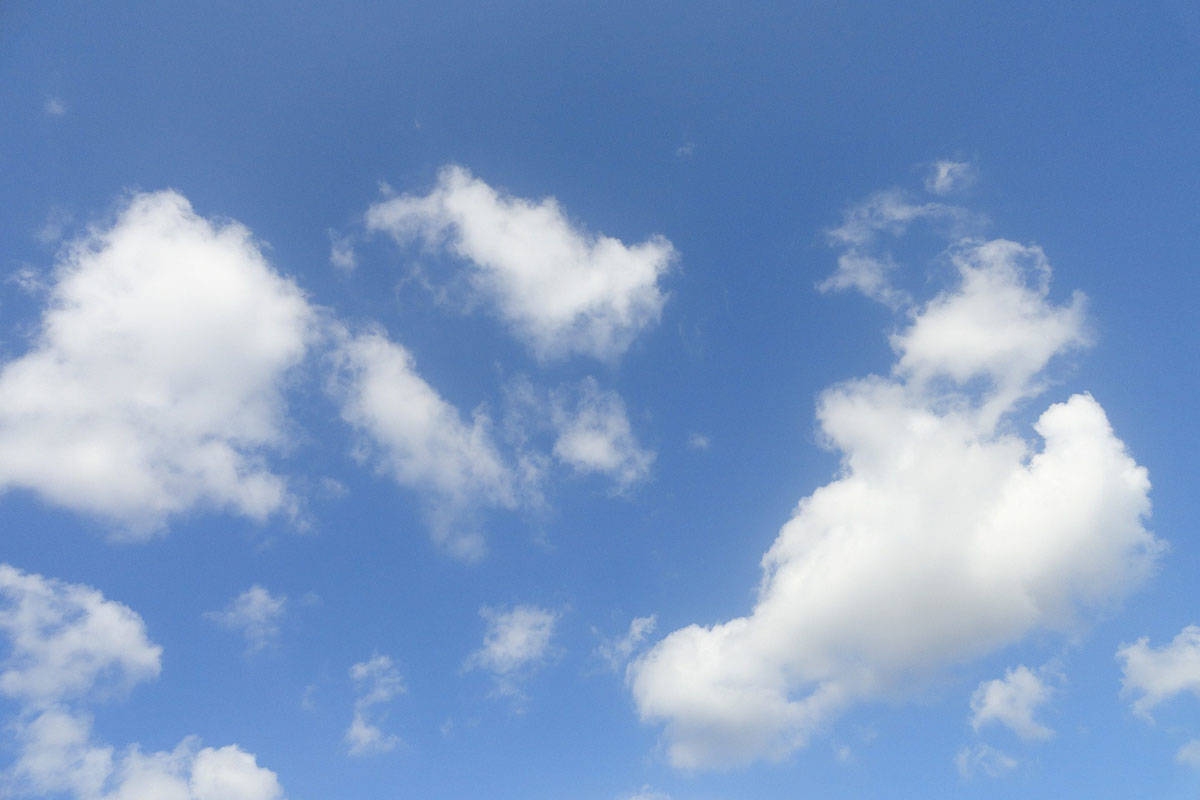