The latest report on electricity usage in British Columbia reveals the COVID-19 pandemic has created an atmosphere where every day feels like a Saturday.

BC Hydro says overall power usage hasn’t changed much but a survey of 500 people shows daily routines have shifted dramatically since mid-March when pandemic-related closures began.

The hydro report says, with nearly 40 per cent of B.C. residents working from home, power usage confirms almost half are sleeping in and eating breakfast later, while about a quarter say they are showering less.

Those patterns more closely resemble what hydro says is typical weekend power consumption as electricity demand occurs later in the morning and earlier in the evening.

The report also finds many people are cooking and baking more than before the pandemic, preparing the evening meal earlier, streaming or viewing more television after dinner and 80 per cent are going to bed later.

Although electricity use is normal for this time of year, hydro says homebound residents can conserve by using laptops instead of desktops, small appliances such as Instant Pots instead of ovens, and streaming movies or TV shows on a smart televisions instead of game consoles.

Government trying to escape game of ‘catch up’ on dirty money: inquiry hears 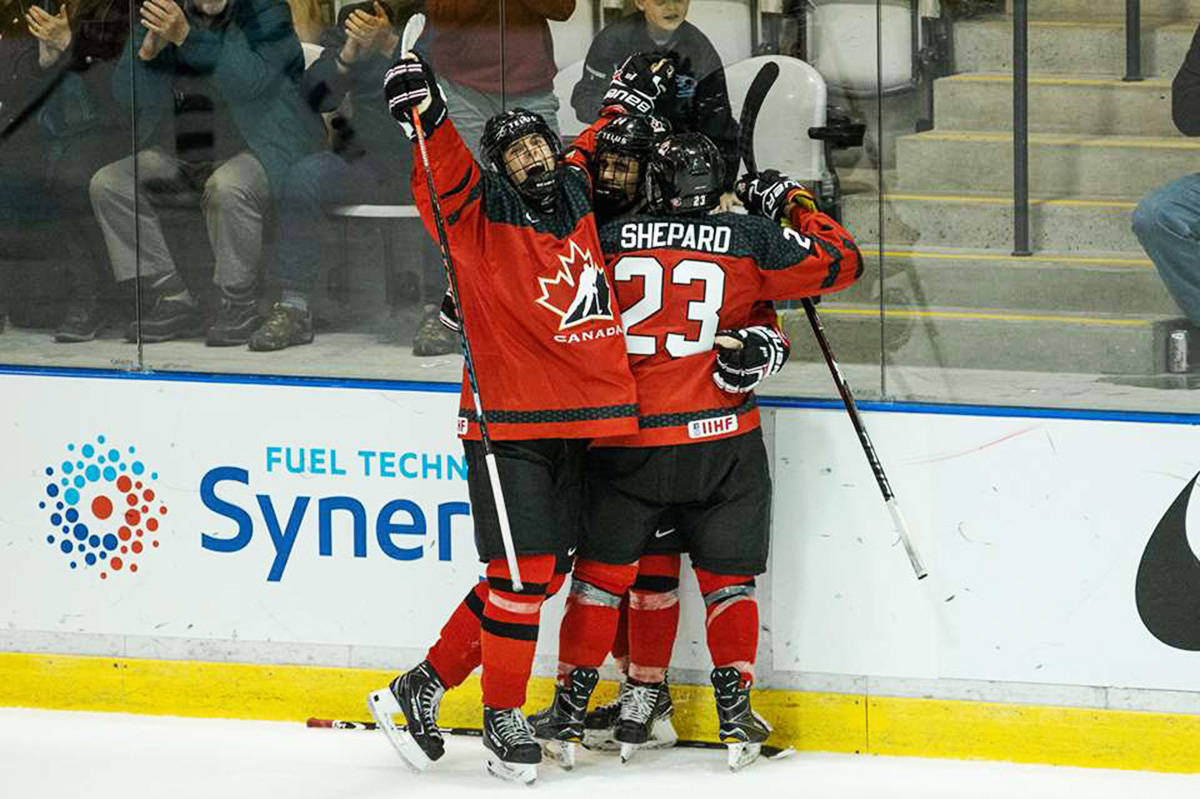 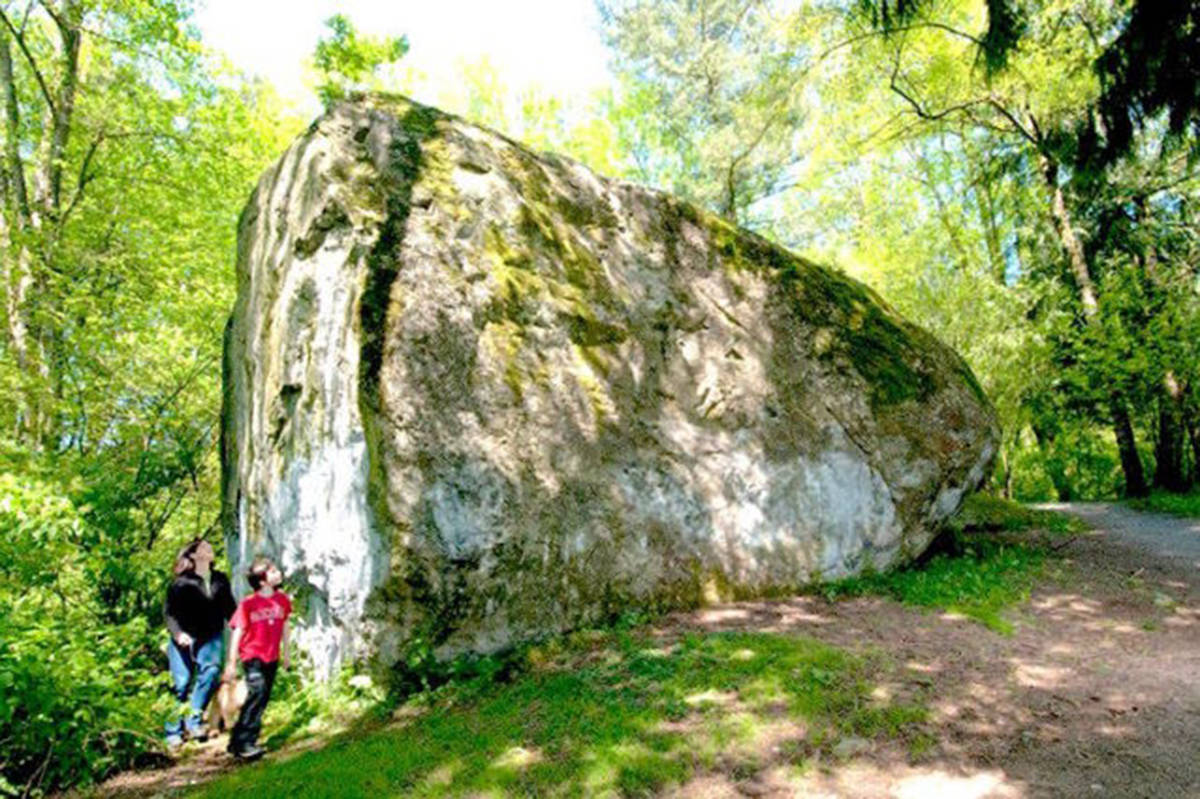