Repairs to five shattered panes of glass at the Walnut Grove community centre pool cost $3,000, the Township of Langley reported.

Someone smashed holes in the roll-up glass doors along the north end of the pool early Saturday, March 13.

The vandalism sent pieces of glass flying into the pool area, but Township crew maintenance were able to clean them out that morning, in time to allow the pool to remain open and a scheduled user-group session to proceed, according to a statement released by the Township, in response to a Langley Advance Times query.

“The Township finds all vandalism and theft very disappointing, and we encourage citizens who witness vandalism or theft to report it to the RCMP immediately,” the Township said.

Estimated repair costs were said to be approximately $3,000 “for cleanup and new glass.”

Pool users reported the holes were were big, about a foot in diameter, and appeared to have been made by rocks or bricks.

After a shutdown of several months during the COVID-19 pandemic, Langley Township’s Walnut Grove and W.C. Blair’s pools were both re-opened, thanks to an infusion of cash from the federal goverment of $7.6 million.

The money came from the Safe Restart Agreement, a federal pool of funding distributed by the province.

Langley Olympians Swim Club (LOSC) has been paying extra fees for lifeguards and moving pool bulkheads since Walnut Grove resumed operations, something parents in the LOSC senior groups have estimated adds $160 in costs per child.

Music therapy ‘a godsend’ for isolated B.C. seniors during pandemic 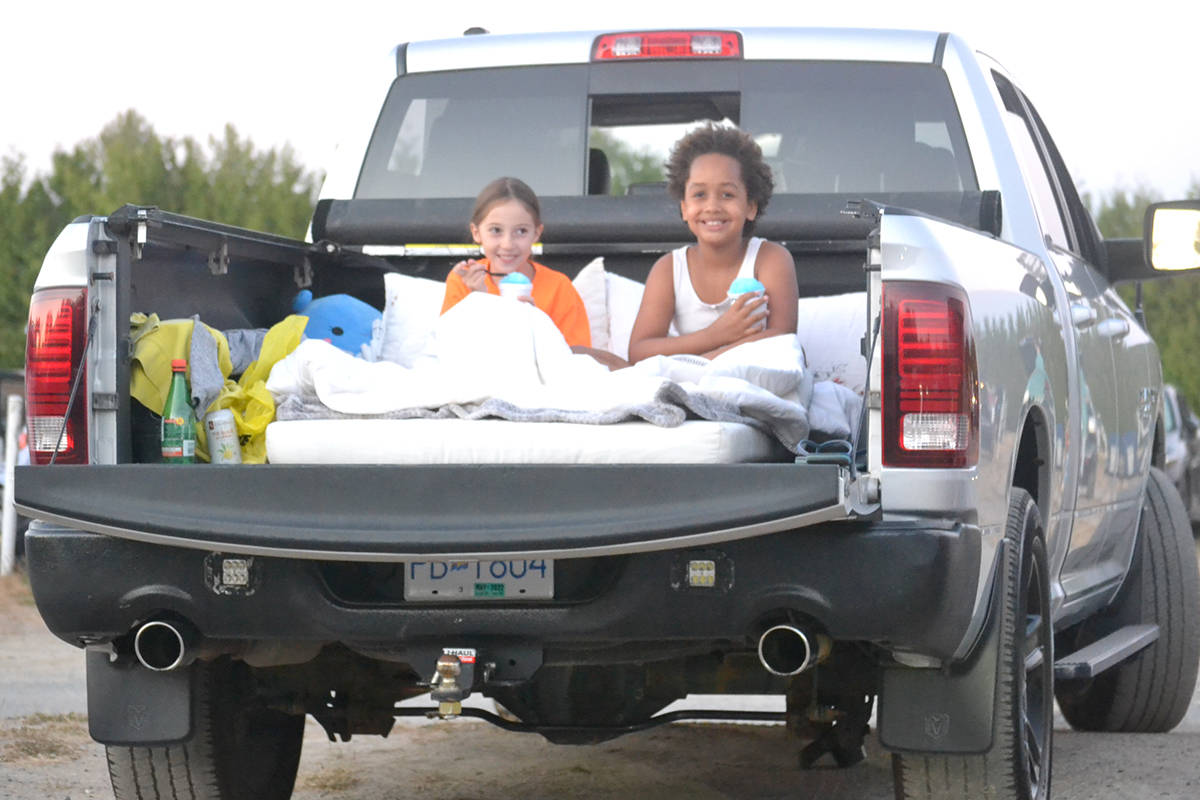 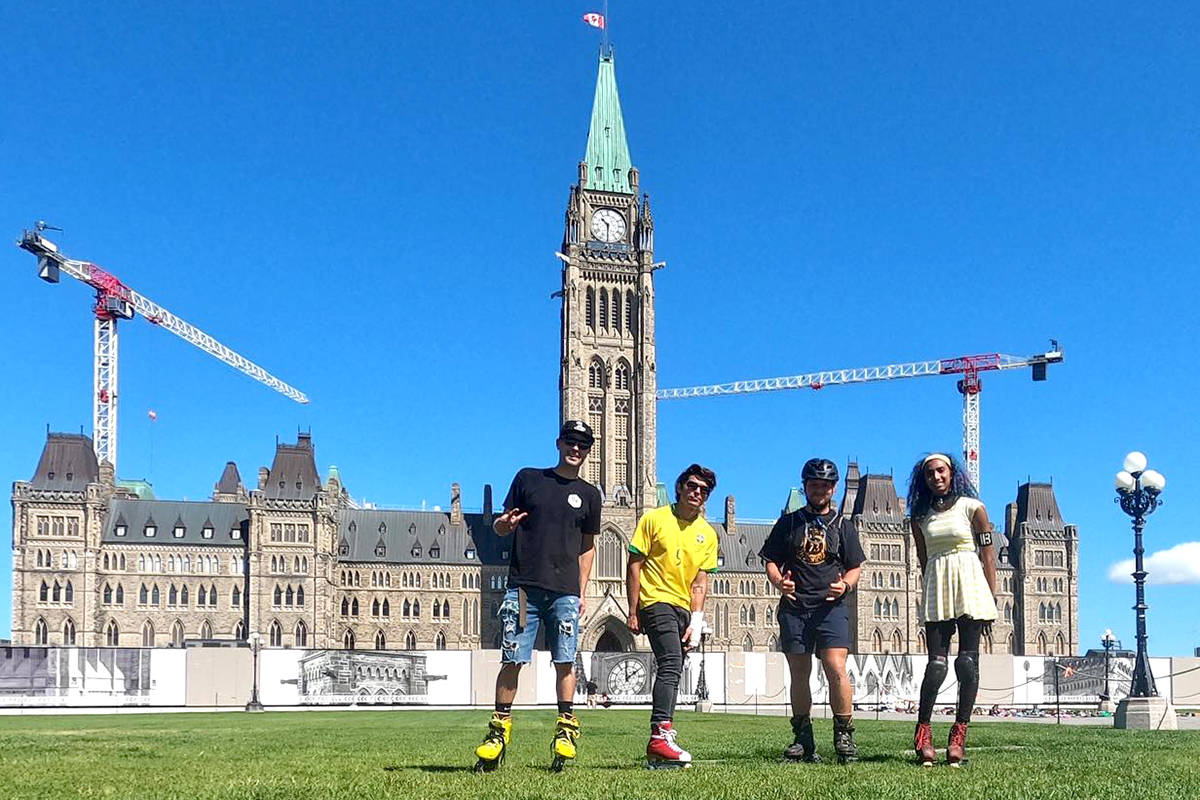 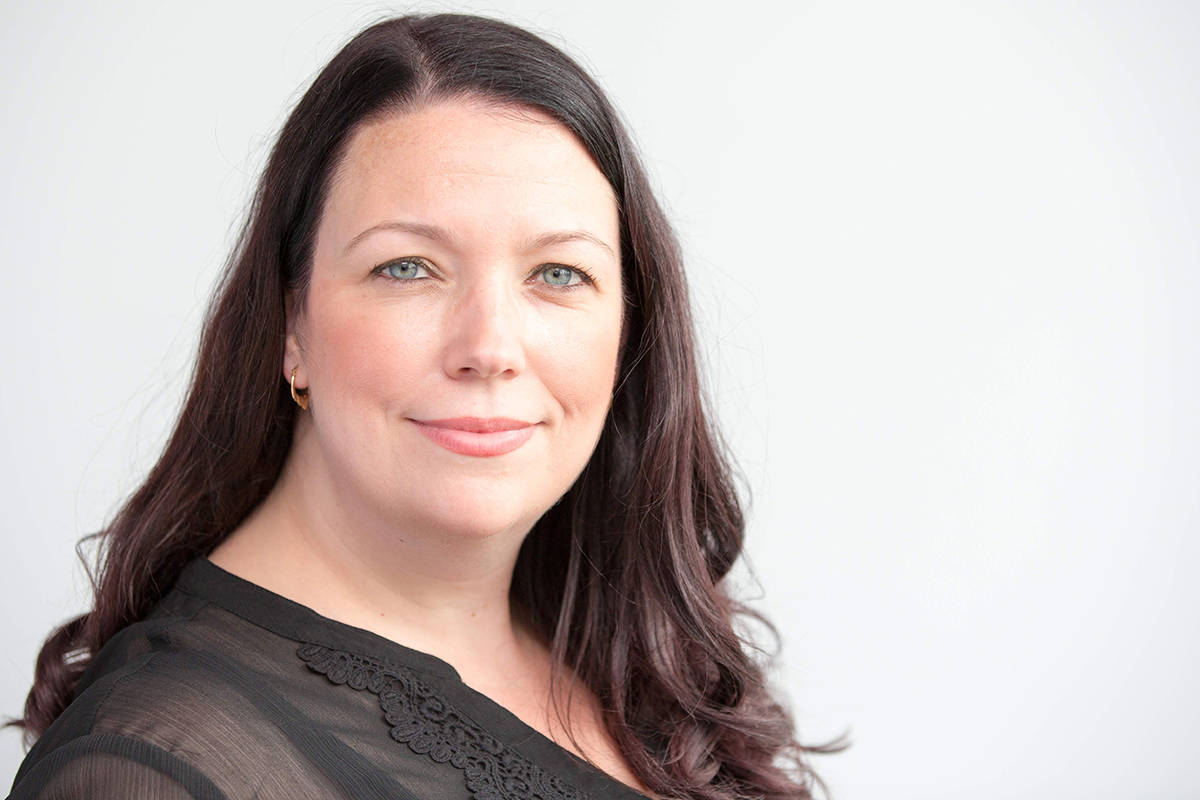