Smoke from two B.C. wildfires, a Washington State wildfire and a blaze at a Vancouver recycling facility have converged over the Lower Mainland this weekend.

Environment Canada issued an air quality advisory for eastern Vancouver Island, Metro Vancouver, the Fraser Valley and several other parts of the province Saturday (Sept. 10) as it measured especially “high concentrations of fine particulate matter” in the air.

The @FraserValleyRD and the @DistrictofHope have expanded the Evacuation Alert for the Flood Falls Trail wildfire (V12335). Refer to the local authorities for the most up-to-date evacuation information.

The Flood Falls Trail fire grew to 458 hectares overnight Saturday and is considered out of control. As of Sunday, Highway 1 eastbound is closed as a result of the fire, according to Drive BC, and motorists are asked to use Highway 9 and Highway 7 instead.

The wildfire was first spotted Sept. 8, and is believed to be human caused.

Evacuation alerts are in place for properties in Electoral Area B, but BC Wildfire Service says there is no immediate risk to homes in the area as of yet. The fire is causing a significant amount of smoke in Hope, along Highway 1 and beyond.

Further east in Manning Park, about 3,743 hectares of the 8,663-hectare Heather Lake wildfire are burning on the Canadian side of the border. It’s also considered out of control and has also prompted evacuation alerts. Residents of the community of Eastgate have been told to be ready to leave at any moment.

BC Wildfire Service says crews continued to see aggressive fire behaviour Saturday and that increased smoke is expected throughout the weekend. The fire is believed to be lighting-caused.

People travelling along Highway 3 or near any wildfire are asked to slowdown to account for decreased visibility.

#BCWildfire Service (BCWS) continues to respond to the Heather Lake wildfire (V11746). Over the past 48 hours, fire growth has been driven by outflow winds, bringing hot and dry weather from the NE into E.C. Manning Park. Fire spread has been within projected areas of growth. pic.twitter.com/qbX88vlIF7

Also contributing to smoky skies is the Bolt Creek wildfire burning in Washington State. It’s about 7,600 hectares in size and has closed roads and prompted evacuation alerts near Skykomish, just west of Seattle.

To top it off, a fire that broke out early Saturday morning at a South Vancouver wood recycling facility has spread throughout Metro Vancouver.

As always- any smoke is dangerous especially to those with respiratory issues.

Keep your windows closed, avoid being outside or exercising in the smoke.

Across B.C., there are 191 active wildfires burning. Sixty-six of them are in the southeast region, 42 are coastal, 33 are around Prince George, another 33 are around Kamloops, 11 are in the northwest, and six are in the Cariboo region.

Of them, 84.8 per cent are believed to have been started by lightning, with another 12 per cent started by people and the cause of the remaining ones unknown.

Five of them are considered “fires of note,” meaning they are particularly visible or pose a threat to the public. Both the Heather Lake and Flood Falls Trail wildfires are in this category.

Environment Canada says further smoke from the Washington State fire is expected to arrive Sunday and Monday. Air quality advisories are likely to remain throughout the week. 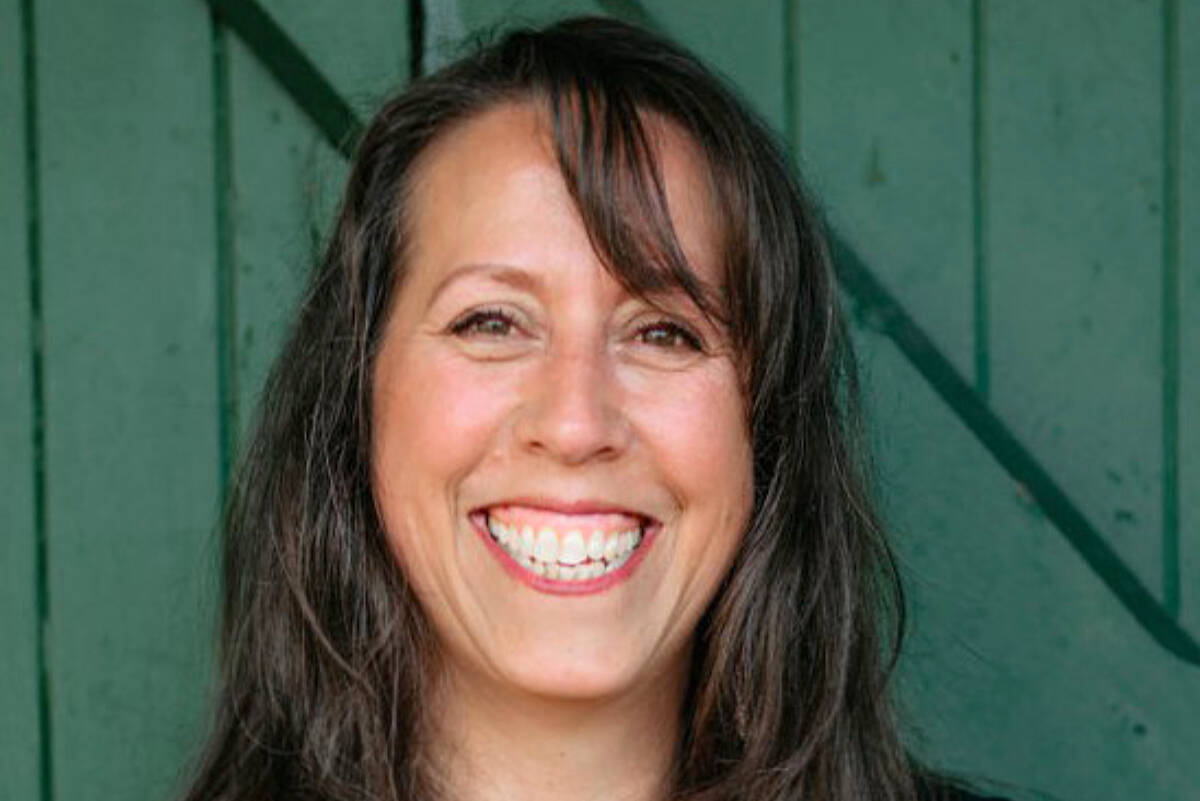