People expecting to wake up to a thick blanket of snow Tuesday morning will find the white stuff is only just falling but the snowfall warning remains in effect.

Environment Canada forecast the snow to dump between five and 20 centimetres on the South Coast starting Monday evening.

But the front didn’t move in as early as forecast.

“A favourable set up for widespread low elevation snow over the South Coast is shaping up for today and tonight,” according to the snowfall warning. “A front will track down the B.C. coast beginning this morning and combine with a cool airmass to produce snow across the lowlands.

The highest amounts of snow are expected over the northern and inland sections of Metro Vancouver and the Fraser Valley where it will persist the longest until tonight or Wednesday morning.

Milder Pacific air will be arriving either Tuesday night or Wednesday to bring a return to rain and warmer temperatures.

Kwantlen Polytechnic University says its campuses are open today but Simon Fraser said classes are cancelled but the buildings are open.

– Watch for updates as the weather changes

#SkyTrain #RiderAlert Due to inclement weather, Bus and SkyTrain service may be impacted across the system today. Please allow extra travel time and bundle up! ^sp 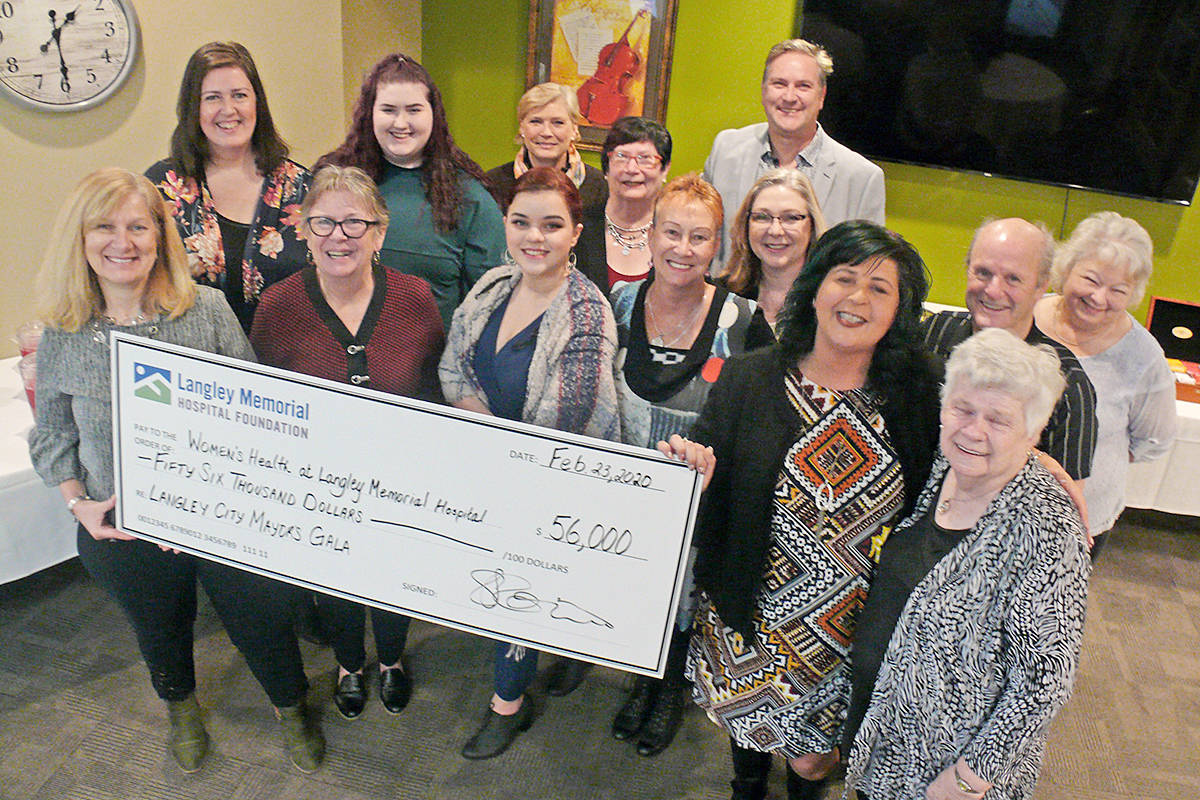 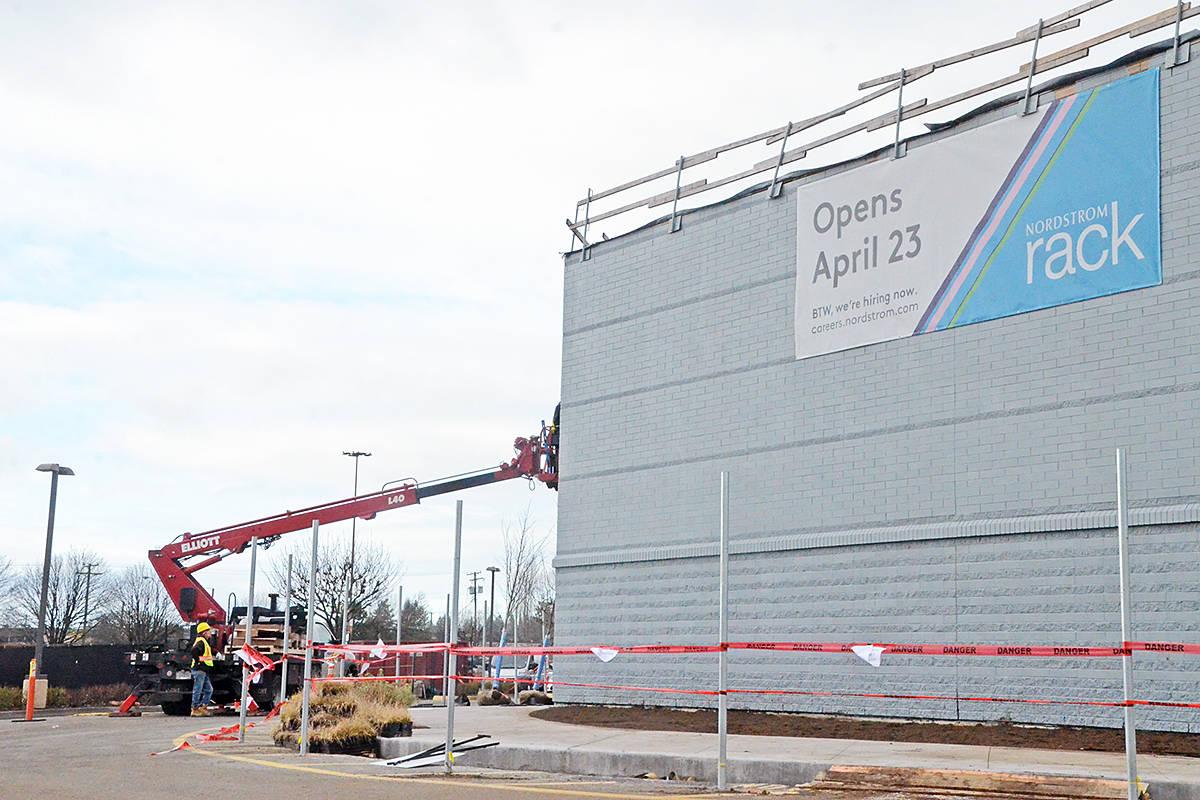 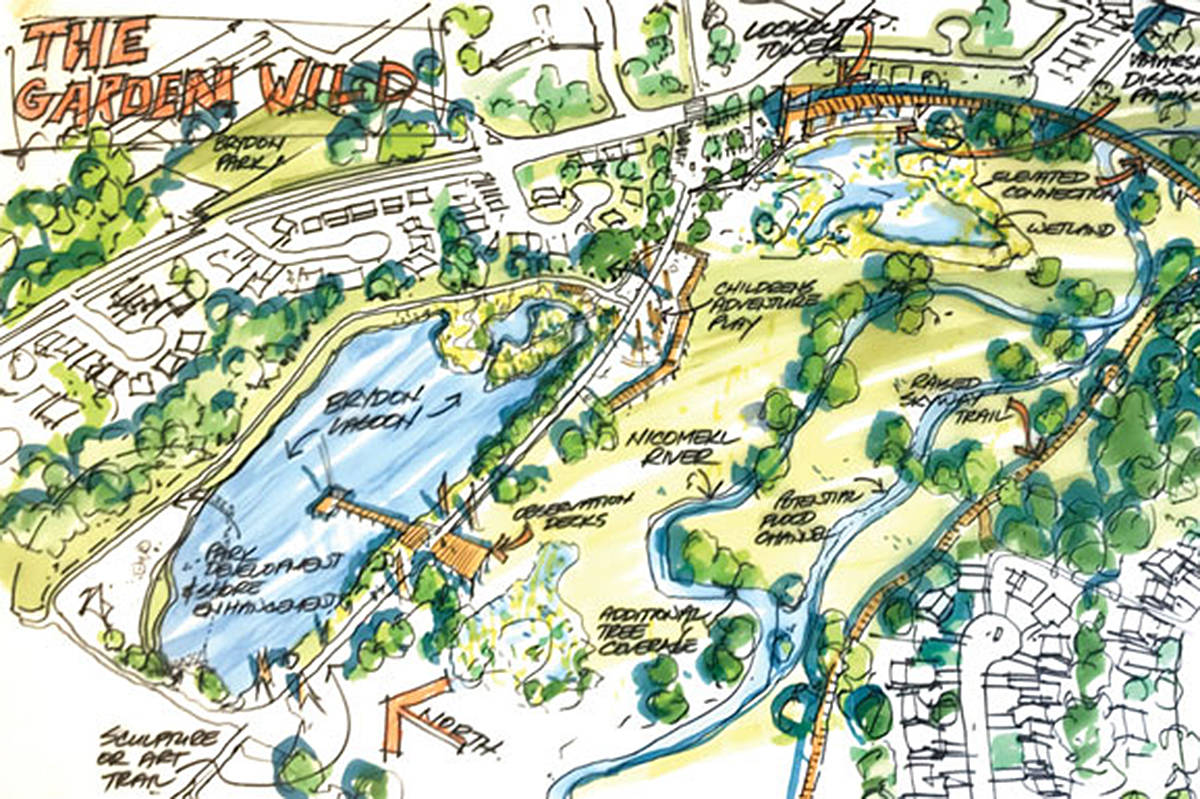 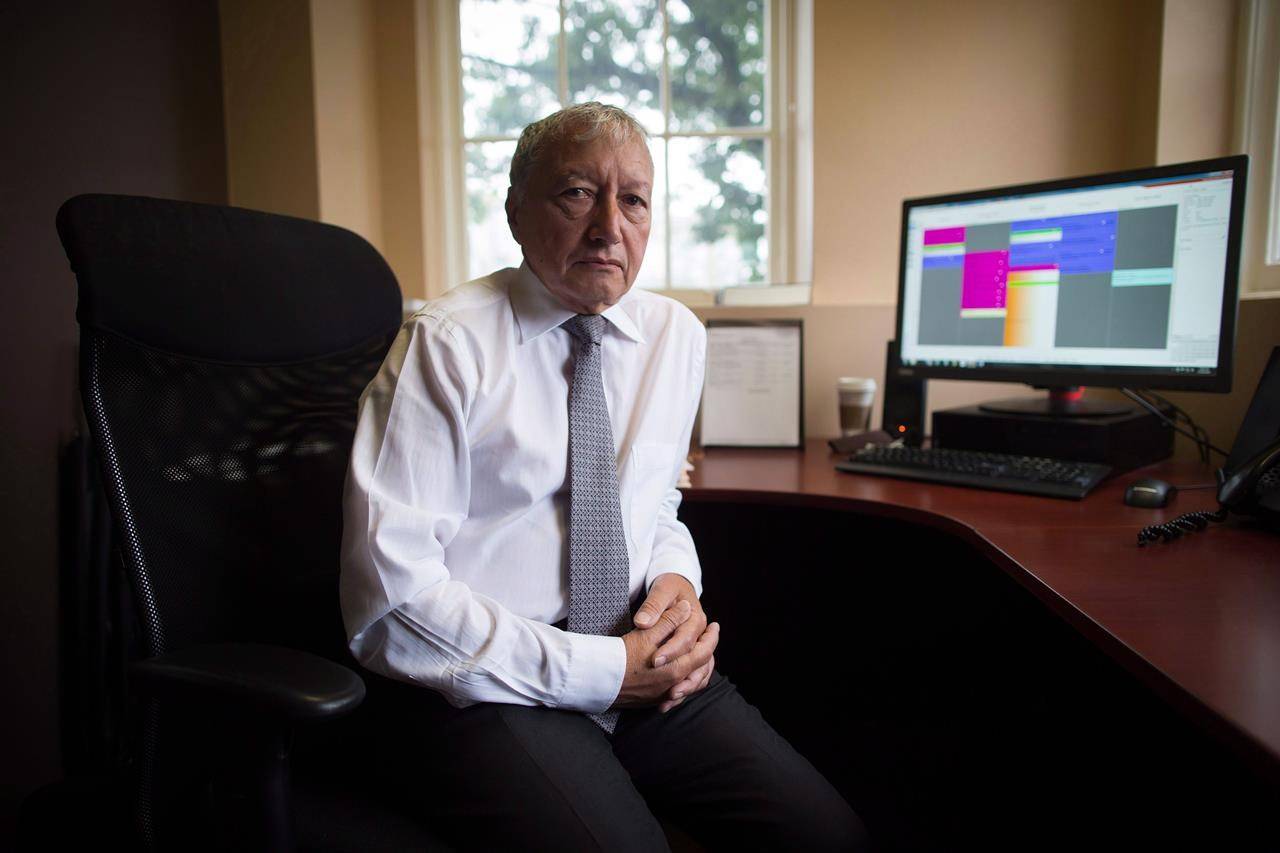 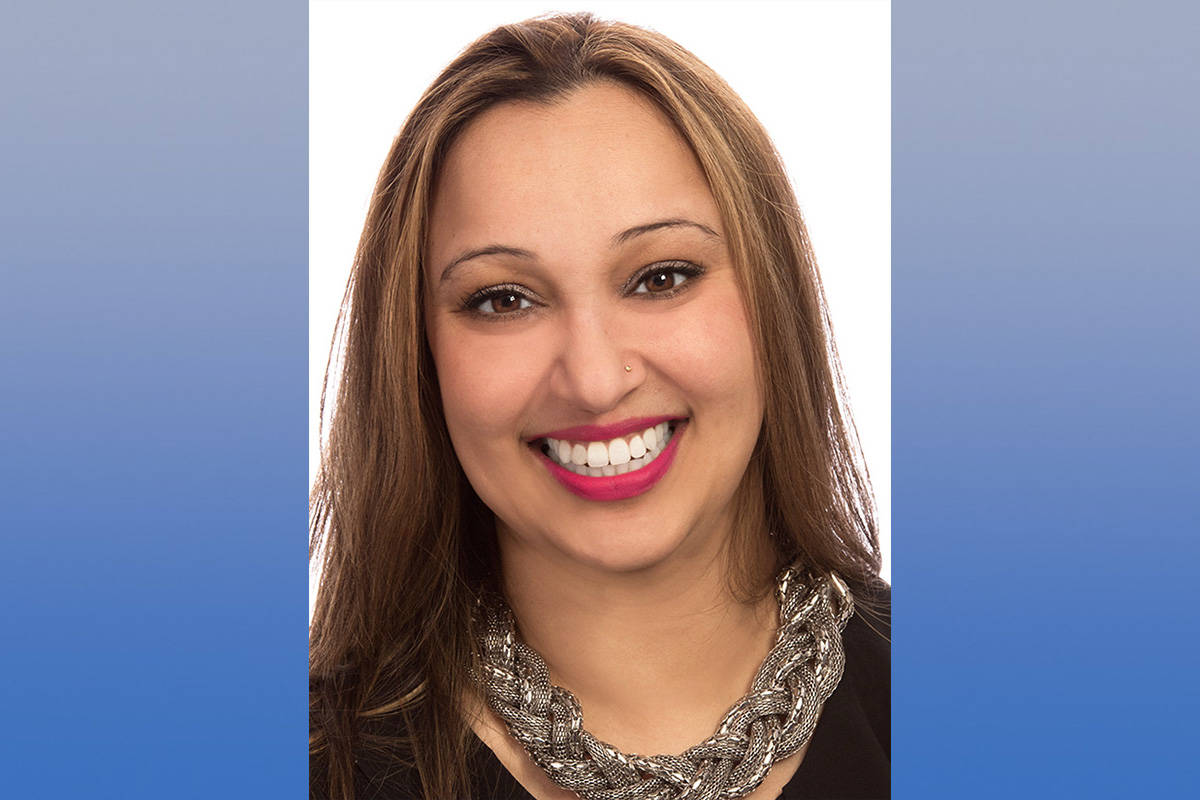 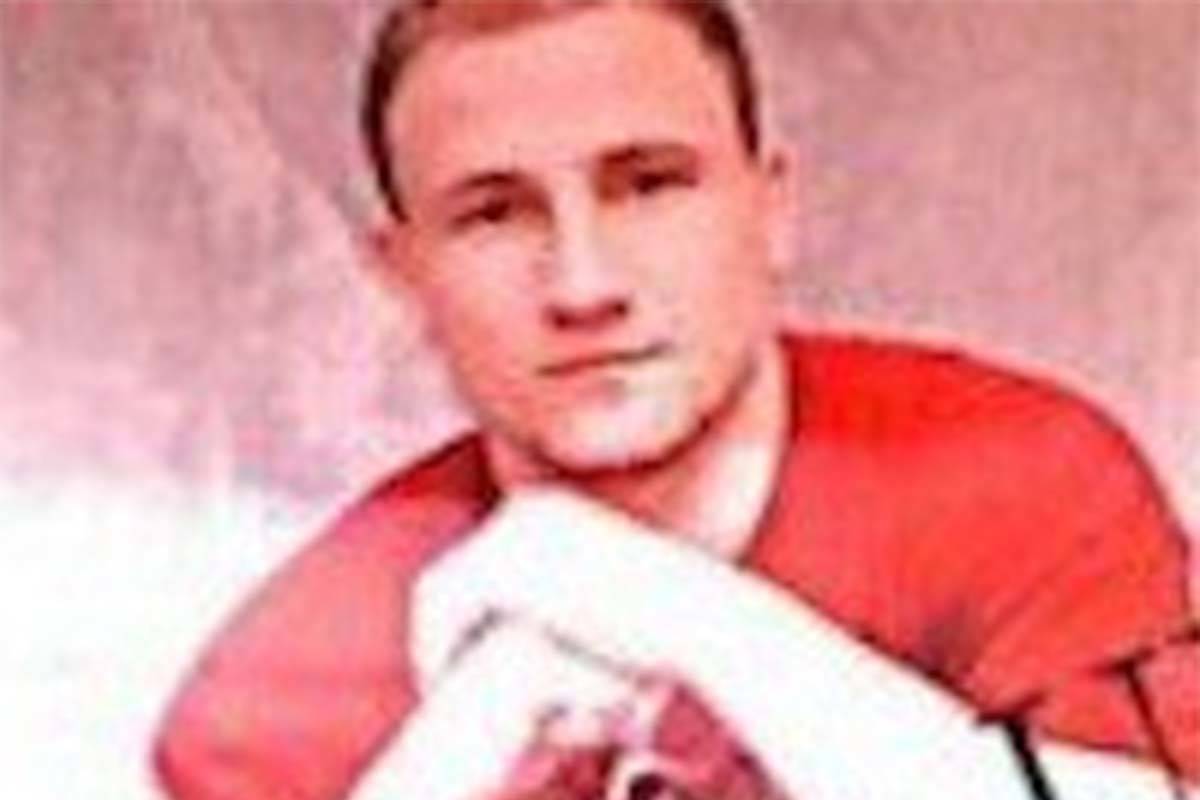 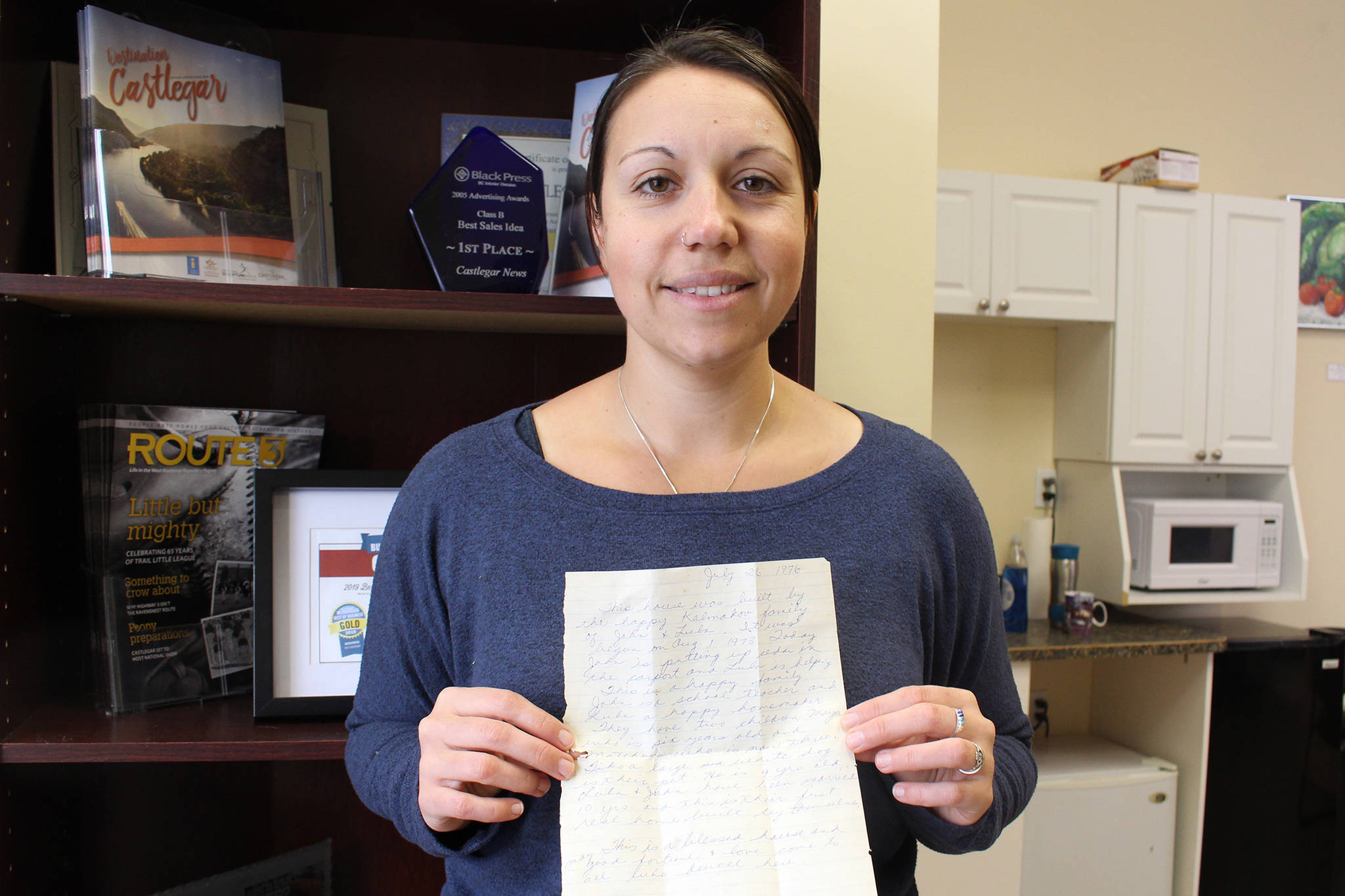