With just weeks before it would lose its current location, Sources Langley Food Bank has found a new home.

Final details of the agreement were ironed out Tuesday, March 26.

“We are breathing a sign of relief,” Young told the Langley Advance Times.

Sources’ new distribution centre will be located in Langley Township, in the area of 204 Street and 62 Avenue.

Young said he didn’t want to be any more precise for now, to avoid clients showing up before the new outlet is ready for operation.

Young said the new premises will be ground-level, so people with mobility issues won’t have to navigate stairs, unlike the current operation in the basement of a church at 5673 200th St.

Their new home also has higher ceilings, so it can store more goods and unlike the church, tables and shelves won’t have to be moved in and out as they must from the shared space the food bank uses at the church.

“We won’t have to set up every week,” Young said.

Young said a temporary “pop-up” outlet may be operated at another location in May while work to prepare the new space is underway.

“We’re thankful that we’re able to continue this service in Langley,” Young said.

“I want to thank everyone who reached out to help.”

Both the Langley City and Township mayors, as well as four realtors, helped with the search, as did supporters and volunteers, he said.

“We had a lot of phone calls.”

At the regular distribution on Wednesday, volunteer Darrien Matthews flashed two thumbs up when asked his reaction.

“It’s kind of a relief,” said Matthews, who has been helping out at Sources for three years.

Clients, who did not want to be named, hailed the news.

“Excellent,” said a single mom, who works part-time and relies on the food bank to help feed both her and her daughter.

“I’m thrilled that they found a new place,” she said.

Another mom praised Sources and called the news “awesome.”

“I’ll walk to wherever you guys are,” she told a food bank staffer.

A senior who is on a disability pension was visibly emotional at hearing the news.

“At last, they got something,” she said.

Sources food bank had been searching for over a year to find new premises.

They were given until the end of April to move out by the people who bought their current home. 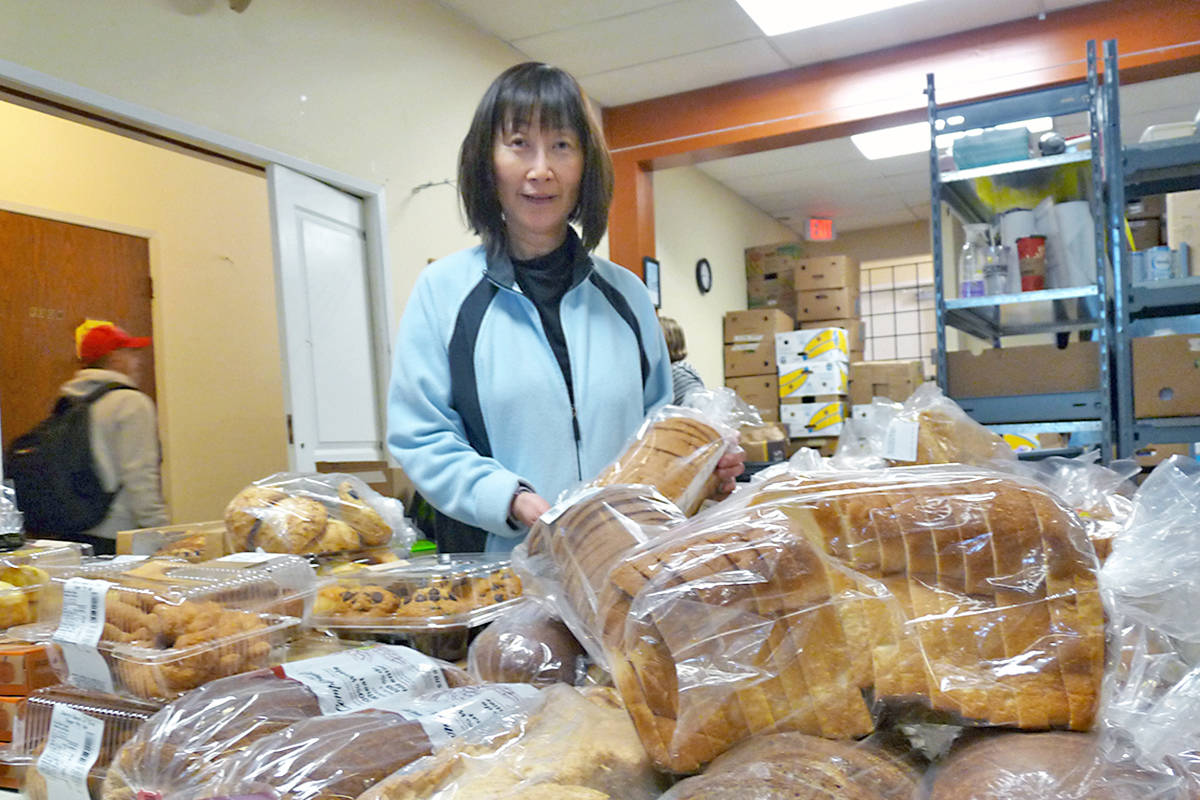 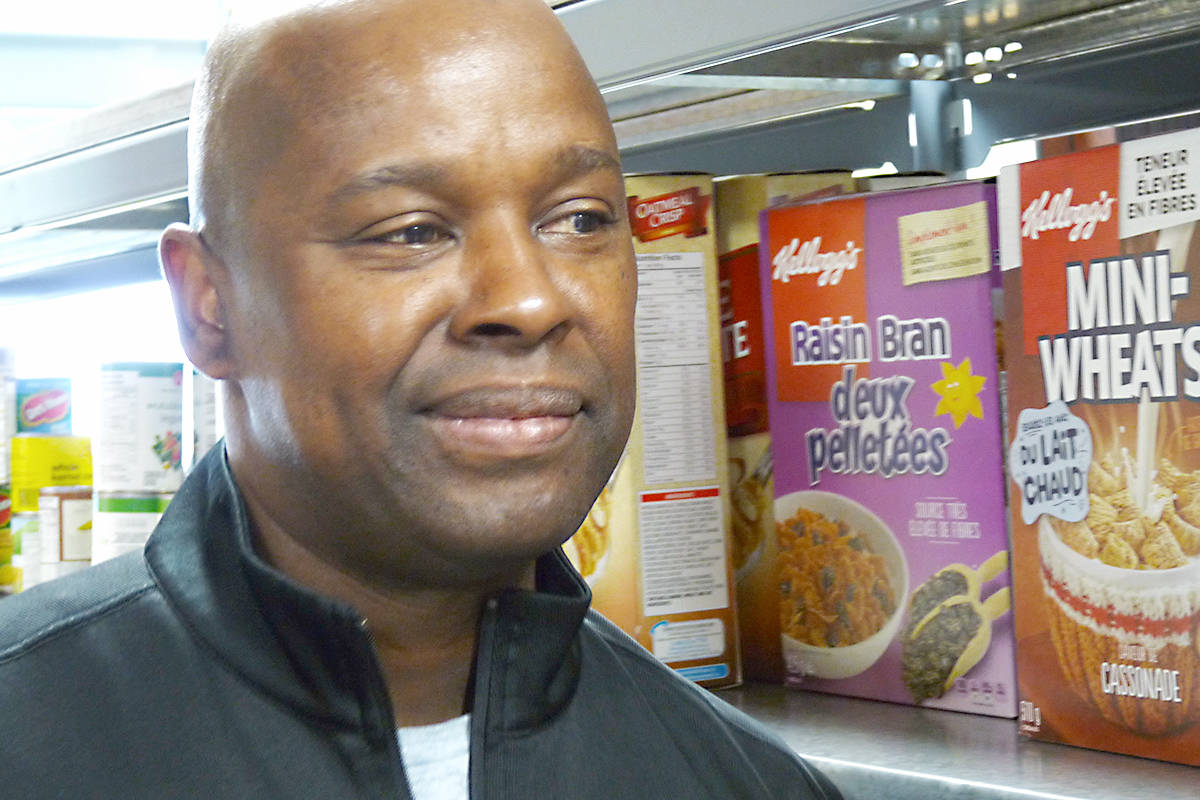