A South Surrey farmer is hopeful that an upcoming public hearing will help protect the land his family has farmed for the past 50 years.

The hearing, to be held by the Agricultural Land Commission on Jan. 23 in Langley, will feature the ALC’s proposal to include 123.6 ha (~305 acres) of land in South Surrey in the provincial Agricultural Land Reserve (ALR).

The 220-acre parcel of land that Tyler Heppell’s family has leased from the federal government and farmed for half a century, located at 192 Street and 36 Avenue, is included in the 123.6 ha outlined in the ALC’s proposal.

“I think it’s a good time for the general public to see how important this land is.”

A petition launched in the summer of 2022 to save Heppell Farm from becoming developed into industrial buildings had 71,350 signatures by Tuesday (Jan. 10).

READ ALSO: Petition launched to save Surrey farm from being developed for industrial use

The City of Surrey has also passed a motion that the Heppell Farm be designated as agricultural, as part of the Official Community Plan review to take place next year, but Heppell and his family are hopeful the land will be included in the ALR.

“The subject land is comprised of five contiguous properties owned by the Government of Canada. Approximately 89 ha (~220 acres) of the lands are currently leased to local agricultural producers for field crop production.

“The Government of Canada is considering disposition of the properties, which may leave the lands vulnerable to future changes in land use,” the ALC proposal states.

“Given the longstanding agricultural use and productivity of the properties, the Commission considers that the lands may be suitable for inclusion to the ALR. The ALR designation would apply a layer of provincial land use legislation (the ALCA and ALR Regulations) to the lands to preserve their availability for current and future agricultural use.”

While the properties are currently zoned for agricultural use, local and regional land-use plans contemplate future mixed employment uses on the properties (i.e. business or technology park), similar in nature to adjacent lands to the southwest in the Campbell Heights Business Park area, the proposal notes, highlighting the City of Surrey’s OCP motion.

“The proposed inclusion may have implications on the properties’ future land use, as the provincial ALCA takes precedence over (but does not replace) local and regional land-use regulations.

Surrey Coun. Linda Annis, who noted the farm produces 30 to 50 million servings of vegetables each year, is also hopeful the land will be included in the ALR.

“I absolutely hope that this remains farmland and continues to be farmed, producing our root vegetables for us,” she said.

“It produces some of the earliest vegetable (crops) – not just for Western Canada but for all of Canada … there’s between 30 to 50 million vegetable servings that come from that one property alone and that’s enough to feed Metro Vancouver residents for 2-3 weeks.”

The Heppells’ yearly crops include potatoes, cabbages, carrots, parsnips and squash, which are sold in grocery stores and at farmers markets around the province.

The hearing is scheduled for Monday, Jan. 23 at 7 p.m. at Kwantlen Polytechnic University’s Langley campus auditorium, located at 20901 Langley Bypass.

Anyone who may be affected and wishes to be heard by the ALC can do so in person at the public hearing or by providing a written submission in advance of the hearing. Written submissions can be emailed to ALC.Referrals@gov.bc.ca

“You have to be optimistic.”

“It is amongst the best agricultural soil certainly in the Fraser Valley and in British Columbia and we need to keep it that way,” she said.

The ALC will make its decision “in early 2023,” after the public hearing.

Two other Surrey councillors, Doug Elford and Mandeep Nagra of the Safe Surrey Coalition, are urging all residents to attend the public hearing and to send in written submissions in support of including these lands in the ALR.

“During our previous term on Council, we introduced and passed a motion to include these lands within the ALR, to protect the valuable agricultural land from being developed. We believe that preserving and protecting these lands is essential for the local community and the entire province” said Coun. Mandeep Nagra, inn a release issued Jan. 10.

“Pausing development and proceeding only with Smart Development by Including these lands into the ALR was Safe Surrey Coalitions key platform promise to voters. Councillor Nagra and I are committed to delivering on our promise” said Coun. Doug Elford. 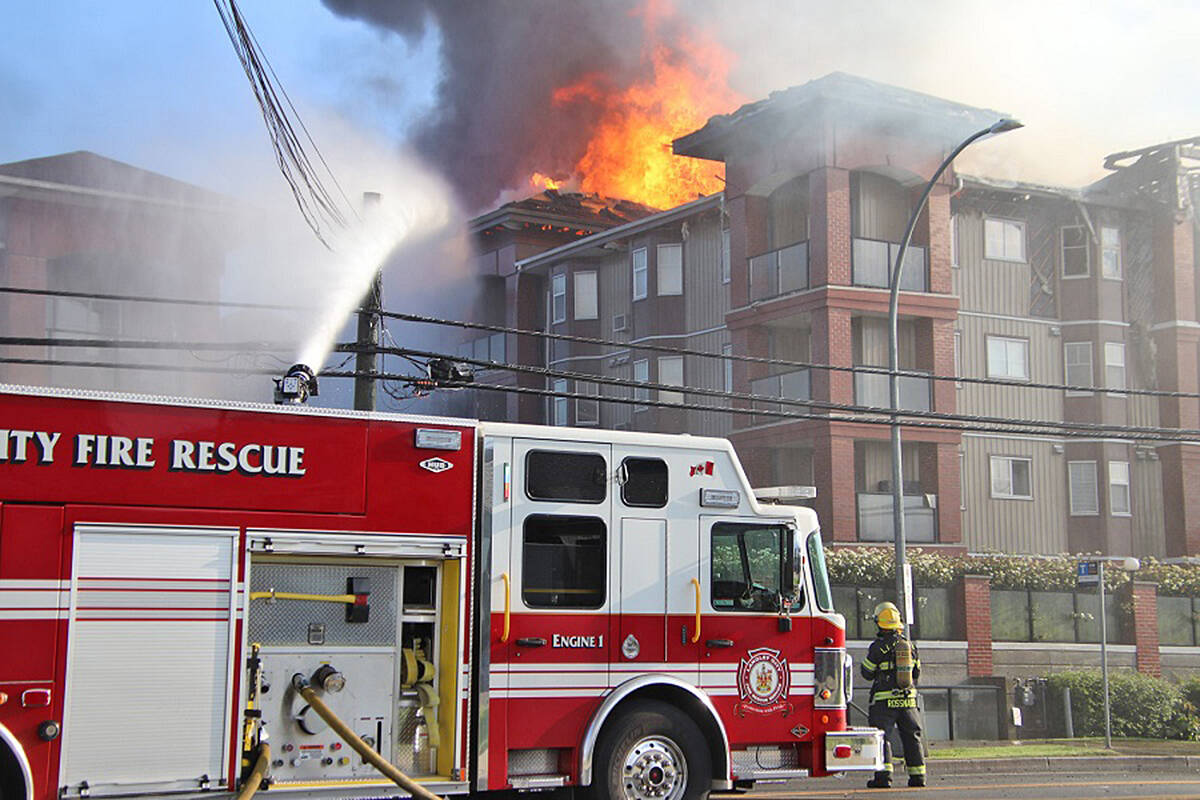 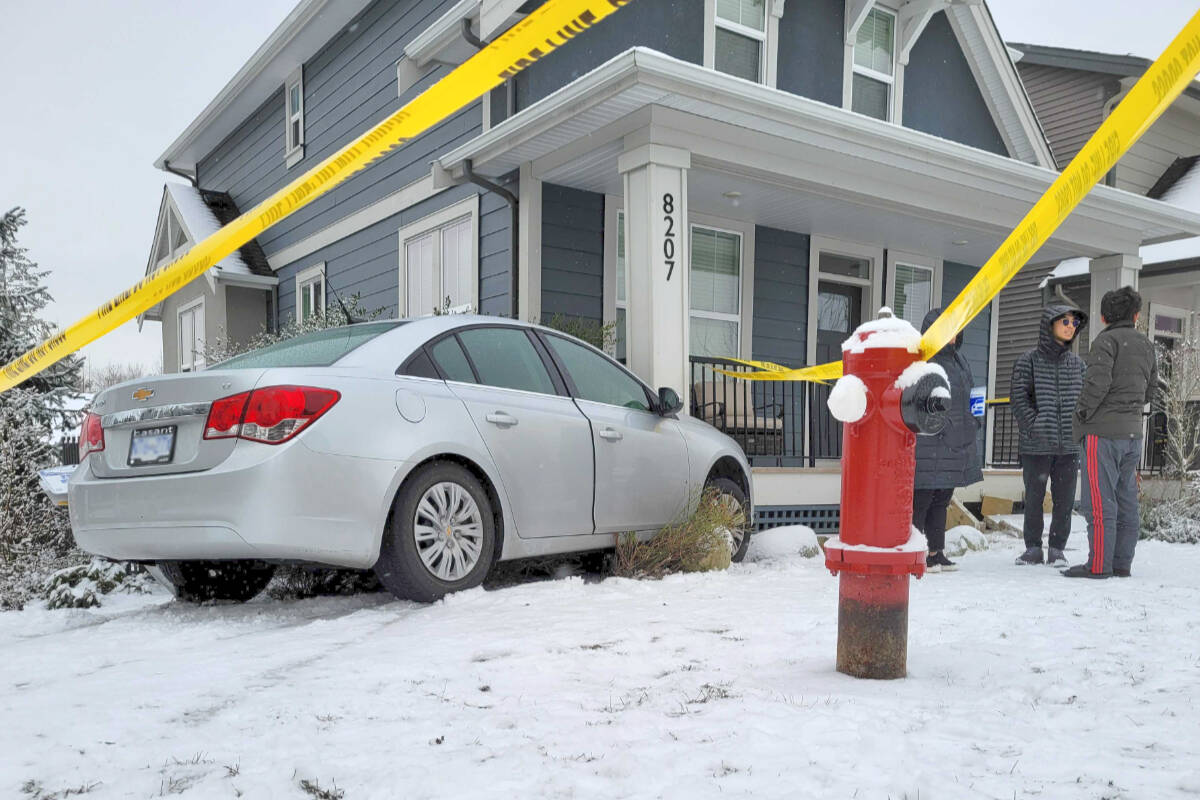 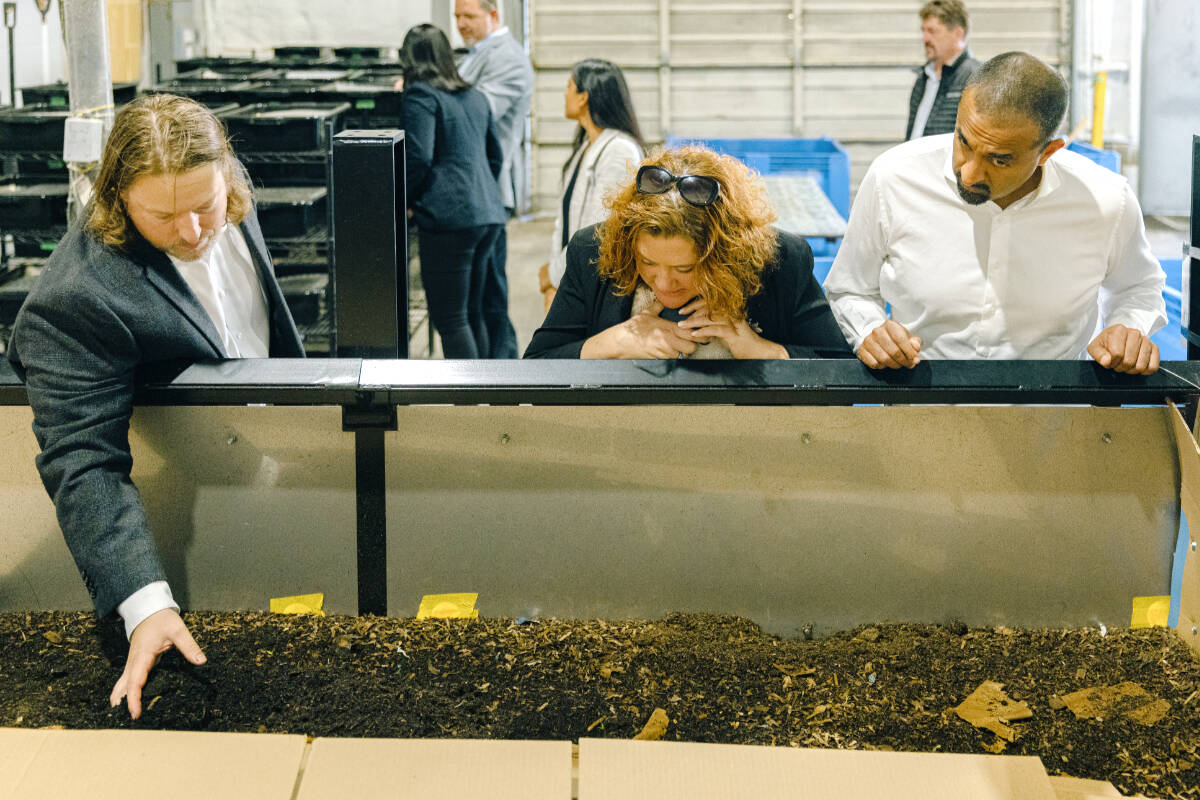