The northern spotted owl breeding program raised thousands of dollars to help the endangered species during a recent fundraiser.

“We raised more than I had expected for the evening and all of the proceeds will go towards purchasing supplies for the owls, including food and materials to enhance their aviaries,” Jasmine McCulligh said in an email, facility coordinator of the program.

The fundraiser on Saturday raised $2,300 and drew in 84 guests who enjoyed a catered dinner at the Kwantlen First Nation Cultural Centre.

“We had a good mixture of people that were familiar about the program and those that didn’t know too much about it,” said McCulligh.

Small Eyes was born at the breeding centre in 2009 with a development disorder called microphthalmia leaving her with abnormally small eyes. The program has dubbed her the educational owl because she is unable to breed.

“She was a hit at the fundraiser and everyone enjoyed seeing her up close and hearing her story,” said McCulligh.

The program is just coming off its most successful breeding season after they welcomed five chicks at their facility in Langley.

The facility is currently home to 25 northern spotted owls and 15 of these were born in captivity.

The program aims to house 10 breeding pairs by next year. No offspring have been released yet.

“Everyone left well fed and with lots of new owl knowledge,” said McCulligh. 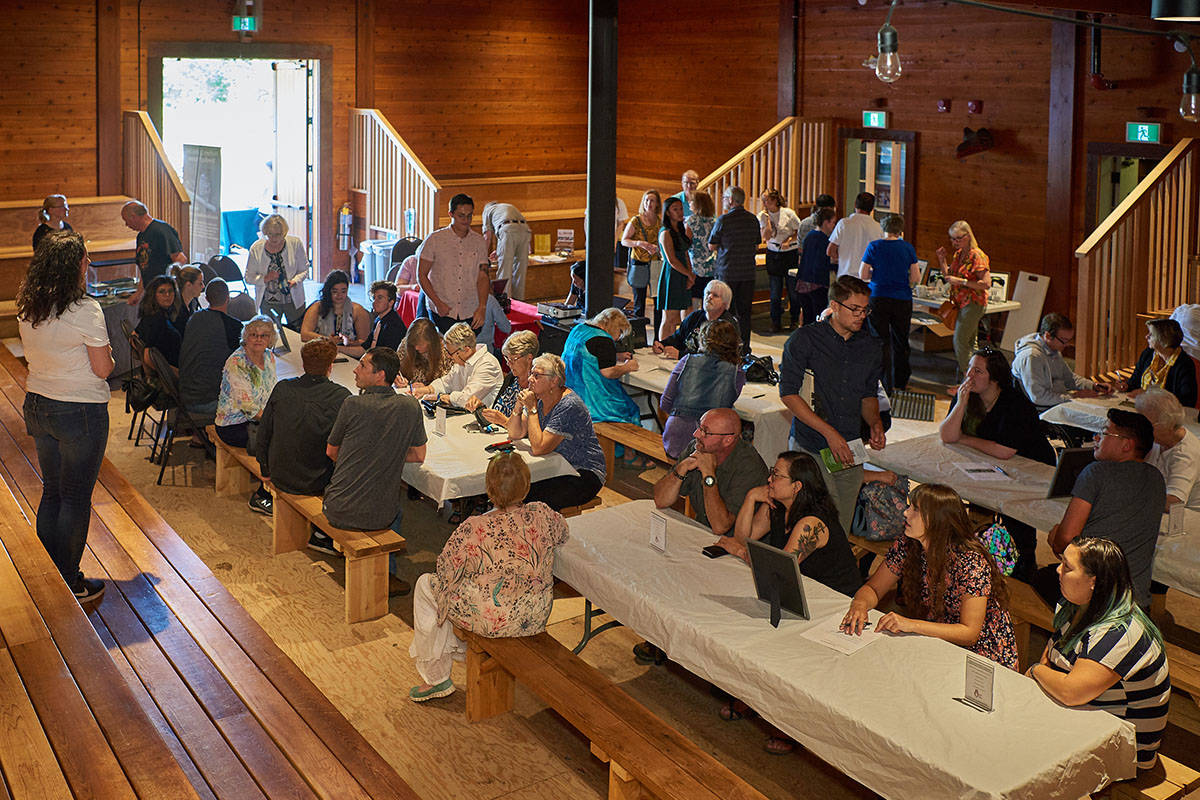