A grandmother is eternally grateful to the trauma team that treated Nick Sowinski at hospital last night.

Her 21-year-old grandson was struck on his bike, just outside his Brookswood home, Tuesday evening.

He was airlifted to Royal Columbian Hospital (RCH), and ended up rushed into two back-to-back brain surgeries.

The medical team came out after the first six-hour surgery, called his mother, Jennifer, and told her she could see him, his grandmother, Crystal Austin, recounted. Then they called back “two minutes later” to say they had to rush him back in to surgery again for a bleed discovered on the other side of his brain.

“He’s a survivor, and my belief system says he’s going to be just fine,” Austin said of her determined young grandson.

“He’s going to make a miraculous recovery,” she added, noting how Nick’s father joked he had a hard Sowinski head, basically assuring he’ll make it through this ordeal.

In addition to suffering head trauma in the crash with a pickup truck, Nick has a list of other injuries, as well.

After getting through the brain surgeries, the medical team at RCH turned its attentions to his two broken ankles, a broken femur, and a dislocated hip – among other injuries, said grandma.

The accident occurred just in front of the Sowinski’s house in the 20400-block of 42nd Avenue at about 8:30 p.m. Tuesday.

“No one saw it happen, but they heard the crash,” grandma said, his aunt, Brandi, there within minutes to hold his hand and reassure him.

He was awake and aware for a time on scene, but lost consciousness before he was airlifted to hospital, recounted Austin, who also arrived on scene a short time after.

“She took his hand, said something like ‘Nick it’s aunty Brandi,’ and he squeezed her hand lightly. He was breathing well at that time. I was second family member at the scene. I said ‘Nick, it’s Grandma,’ to no response.”

She’s since been told he had to be put on a ventilator while being transported in helicopter and was in a comma prior to surgery.

“It was very touch and go,” she said. “But he did survive two six-hour brain surgeries. He’s a fighter.”

She’s unclear yet how he’s doing – Nick’s mother getting to go and see him tonight [Wednesday]. But Austin’s convinced her Nicky – as she calls him – will be okay. He’s one of her five grandchildren.

She wanted to express her appreciation to those who fought “so hard” to save him.

“I’d like to say ‘thank you’ to the trauma team,” she said, who plucked Nick from the helicopter and went to work, toiling tirelessly throughout the night.

“They don’t go into this profession for the thanks. But I feel it’s important to express my thanks… they actually care and worked as a team to save his life. I want to thank them for choosing the medical profession as their career,” she said, also sending thanks to the hospital greeter who went out of her way to calm an “hysterical” grandmother when she first arrived panic and distraught at RCH.

Although Nick will undoubtedly face a long stretch of rehabilitation, Austin is eternally optimistic and extremely grateful.

In fact, expecting he will be in a wheelchair for some time to come, Mom is already thinking ahead. She’s on the hunt for a new place to live that can accommodate Nick’s expected mobility limitation, his dog, and “his mother.” 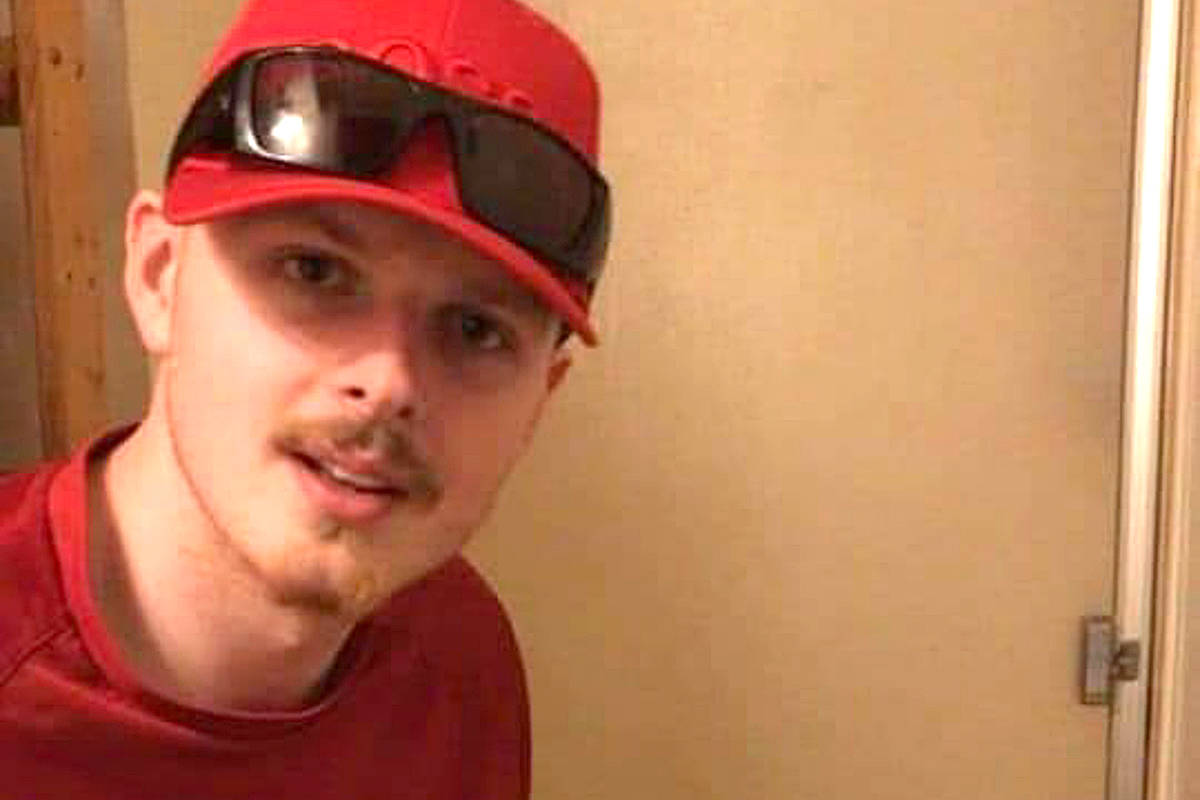 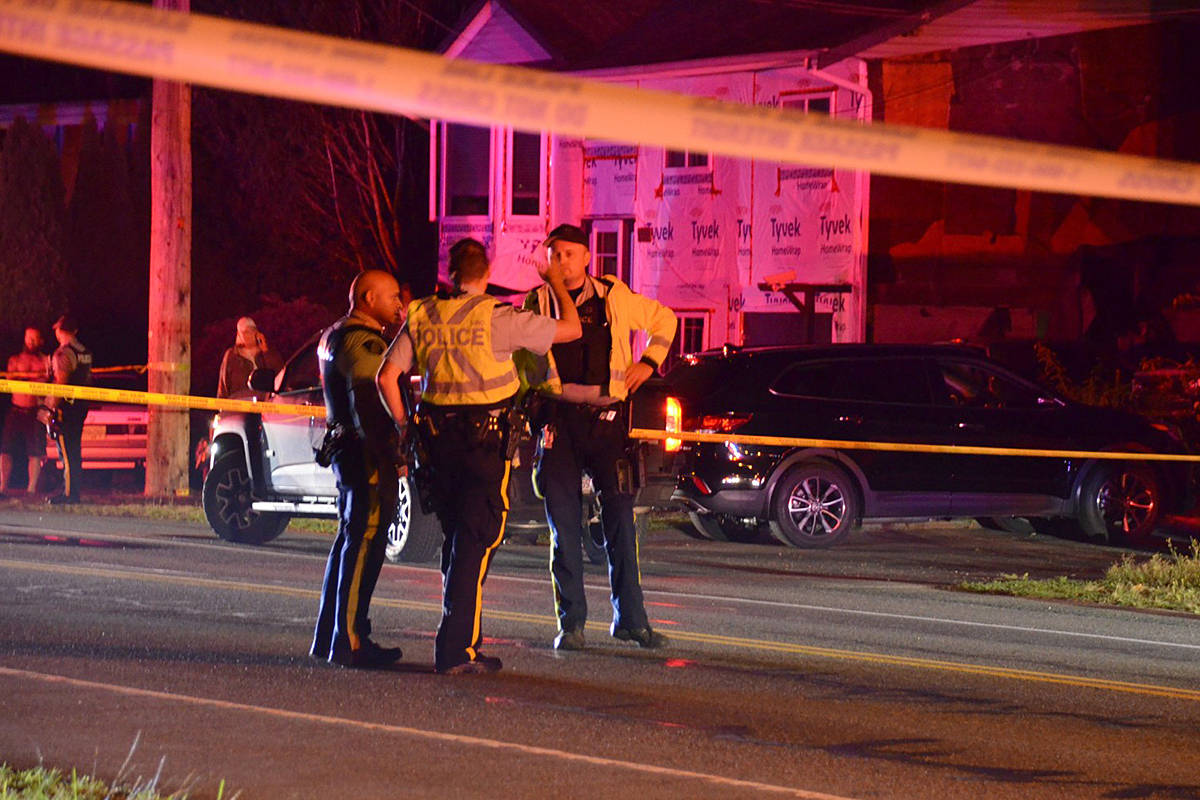