This summer’s dry conditions have pushed cranberry harvests across the province back by at least a couple of weeks, according said Mike Wallis, executive director of the B.C. Cranberry Growers’ Association.

“I know a lot of farmers are waiting for the colour on the berries to come in,“ said Wallis. “There has been some early harvesting in Richmond, but the bulk of it is a matter of just having to wait until the berries ripen.”

He said while the hot weather didn’t wipe out crops, they aren’t expecting bumper crops.

“It will pretty much be an average yield.”

Wallis said some early frost has also affected crops around the province.

In Pitt Meadows, Brad Hopcott, of Hopcott Farms on Old Dewdney Truck Road, said while the family had hoped to start flooding fields by Oct. 10, they’ve had to push back their dates at least a week.

He said a combination of waiting for the colour of the berries to change and water levels in the Pitt River are factors.

“The water level in the Pitt River just isn’t where it needs to be at high-tide,” said Hopcott.

He said he’s hoping the traditional fall weather will bring rain, but he’s not sure there’s enough precipitation in the forecast.

“Who knows, if there are no heavy downpours by then, we’ll just have to wait and see,” said Hopcott.

The B.C. cranberry industry is made up of more than 80 growers, producing more than 3.8 million kilograms annually.

Production in B.C. is Canada’s largest cranberry producer, accounting for about 12 per cent of the overall North American production. 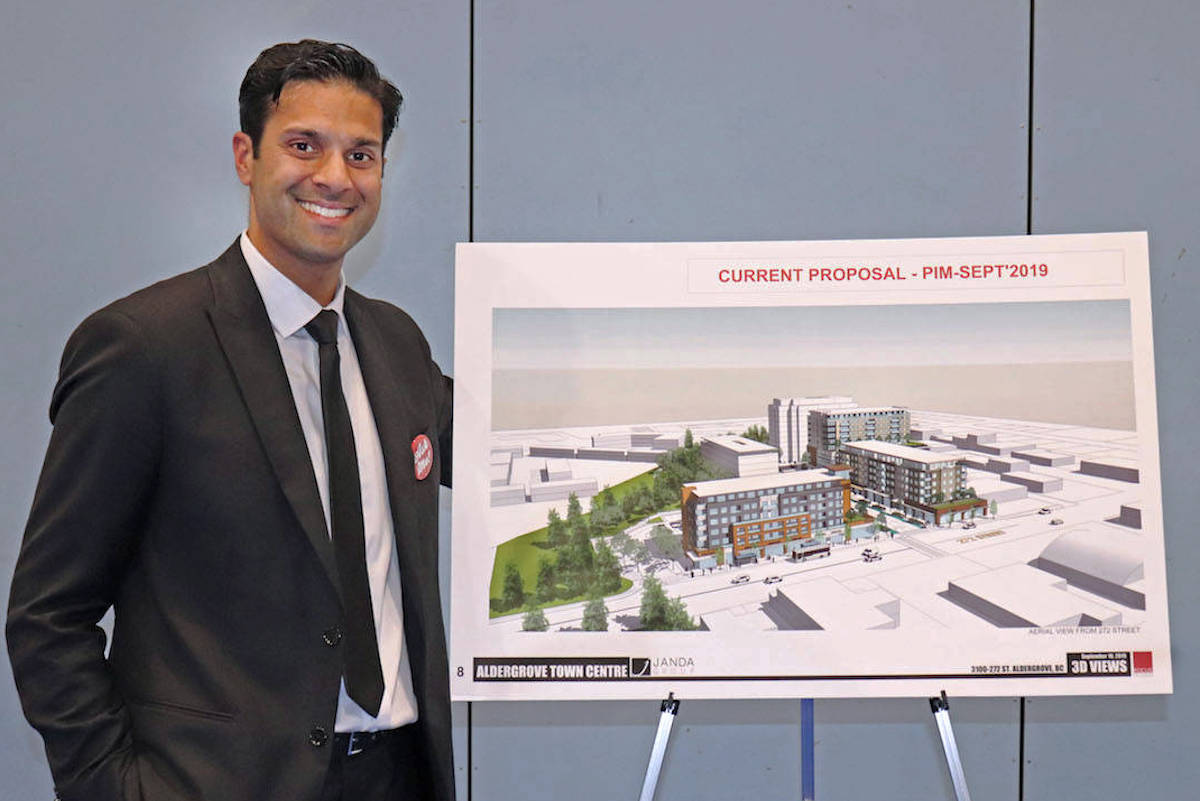 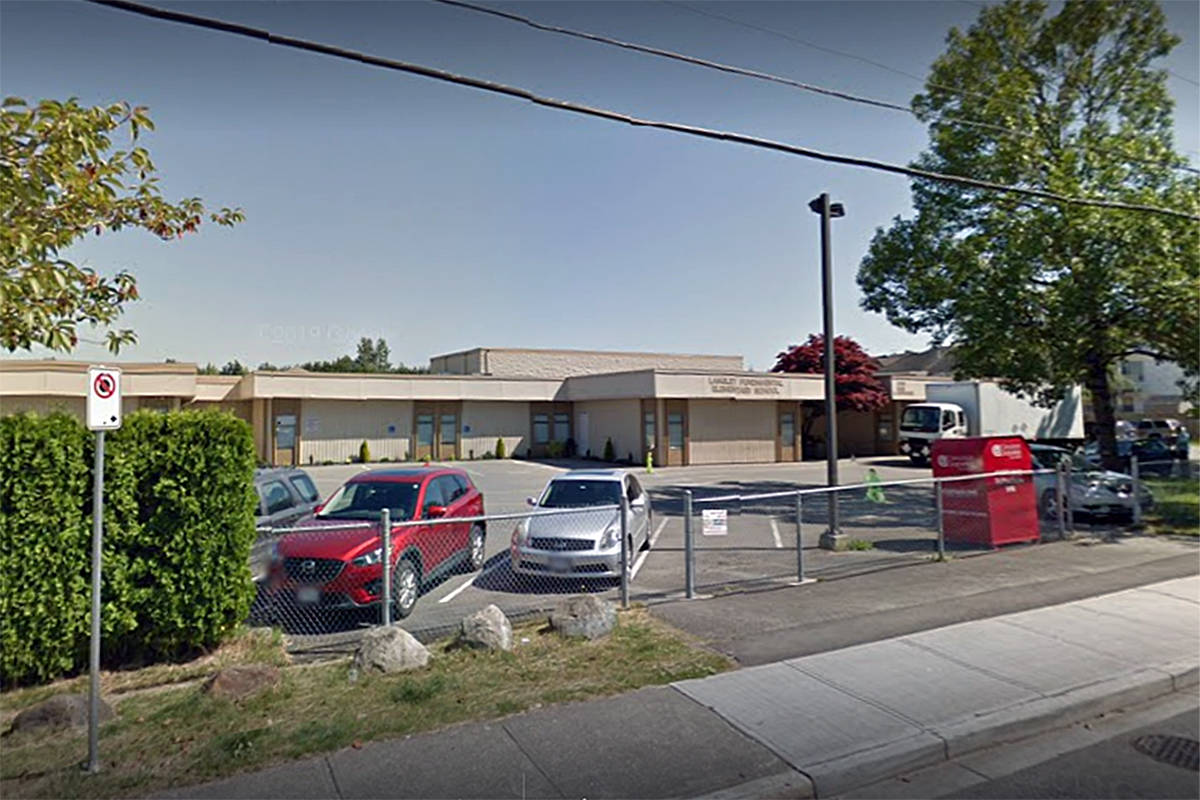 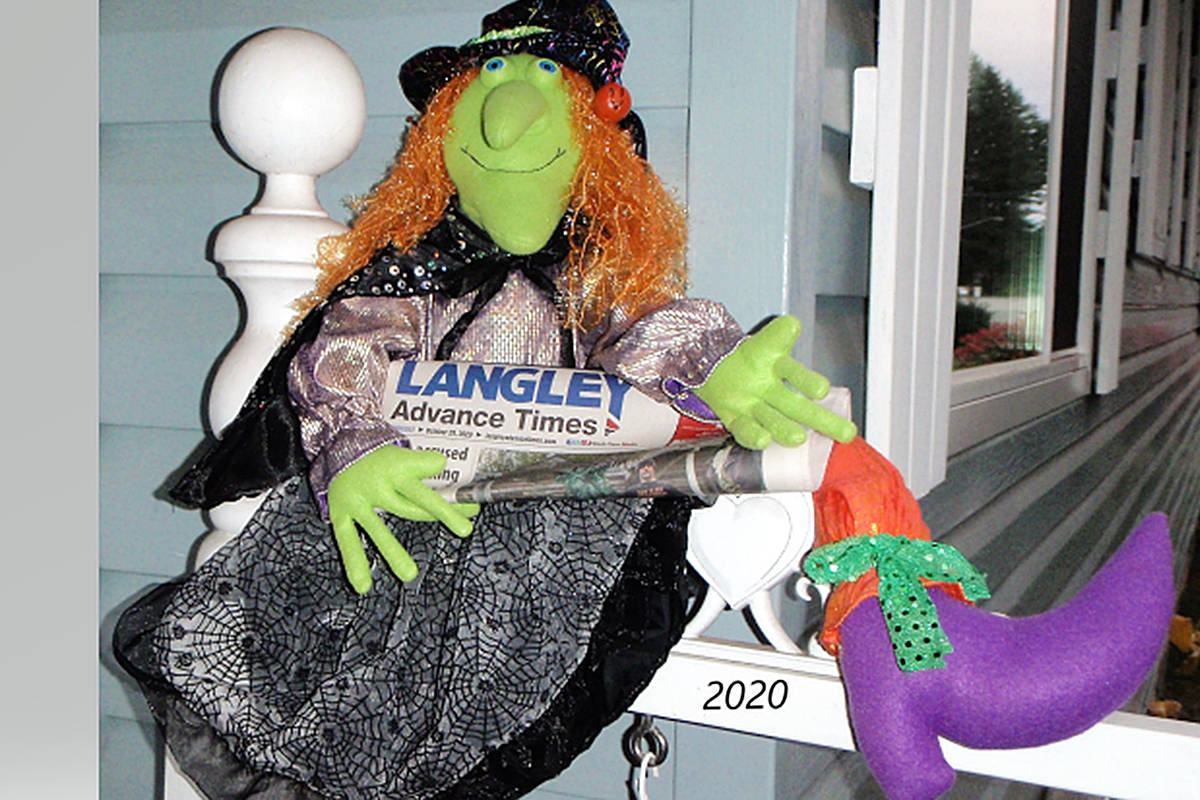 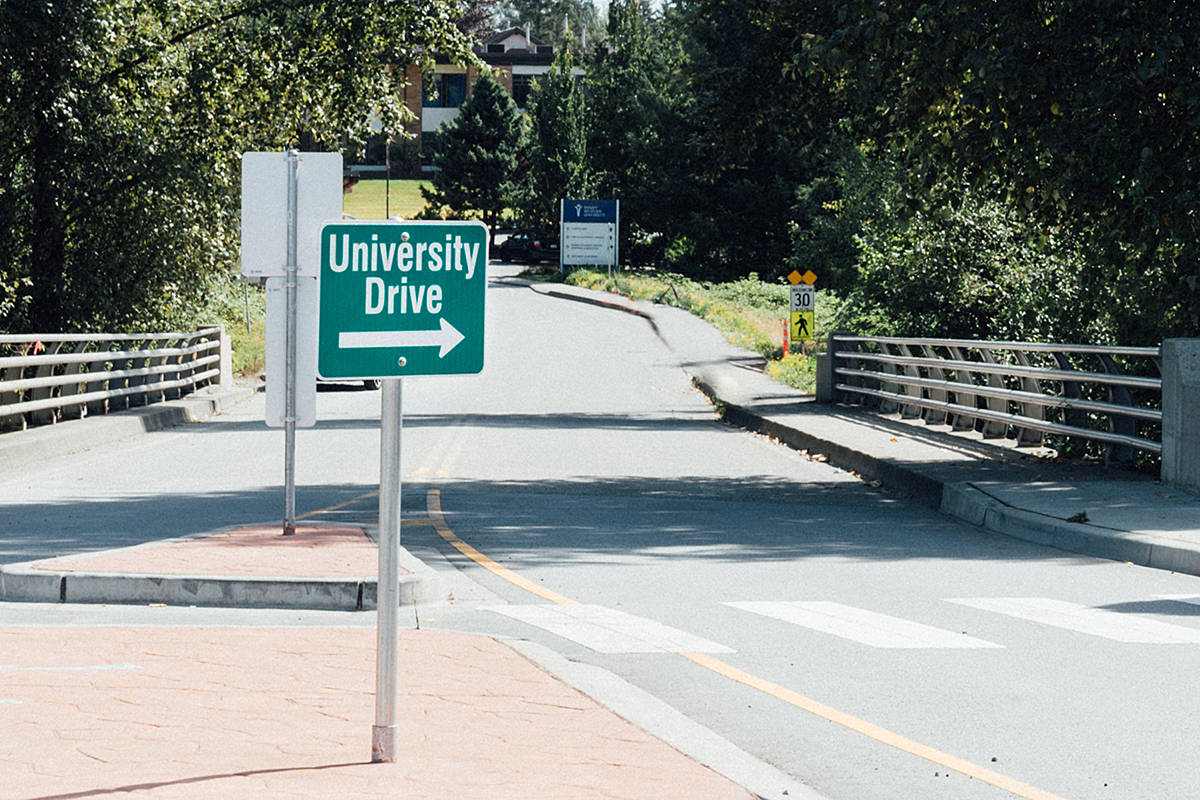 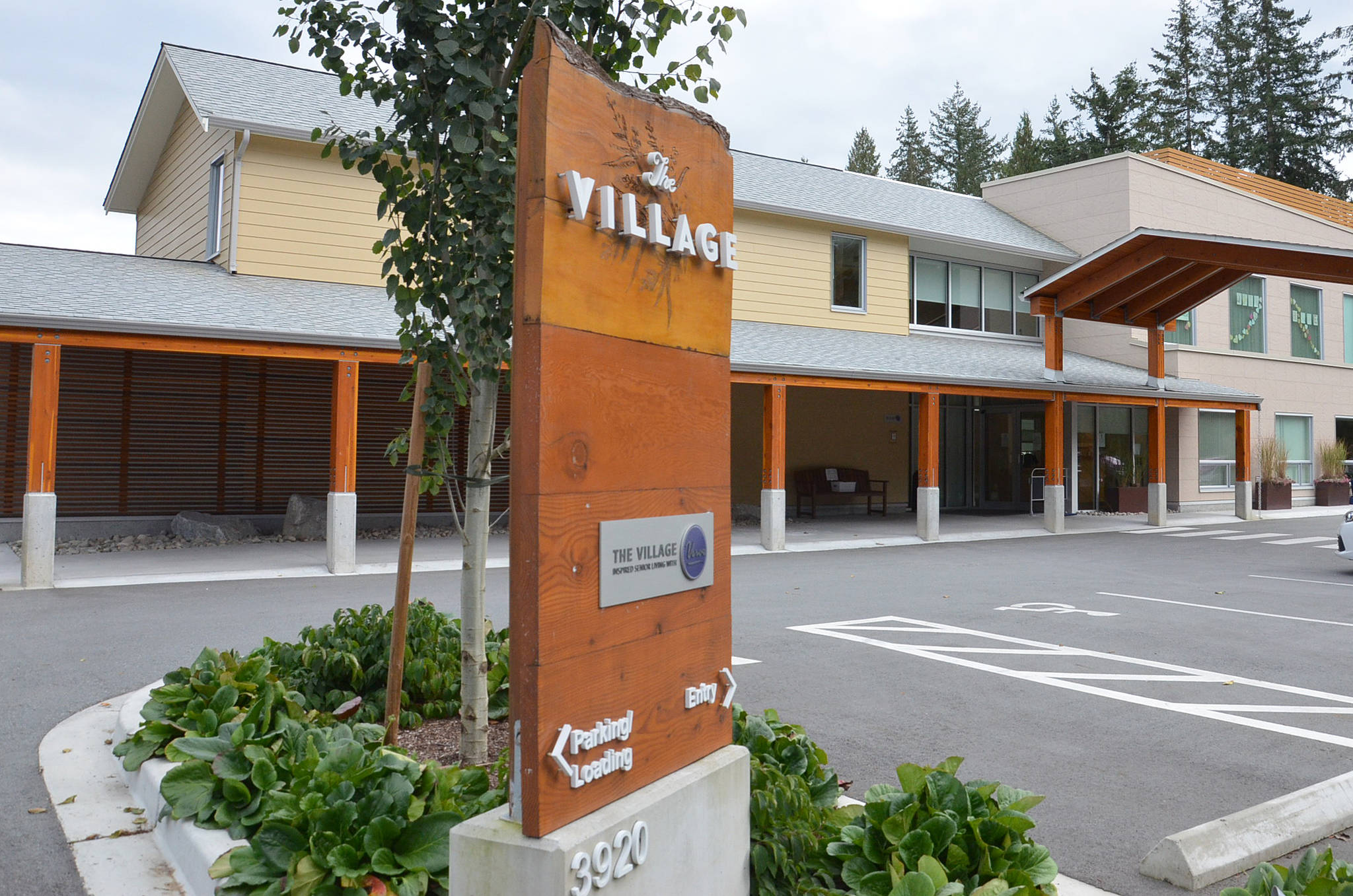 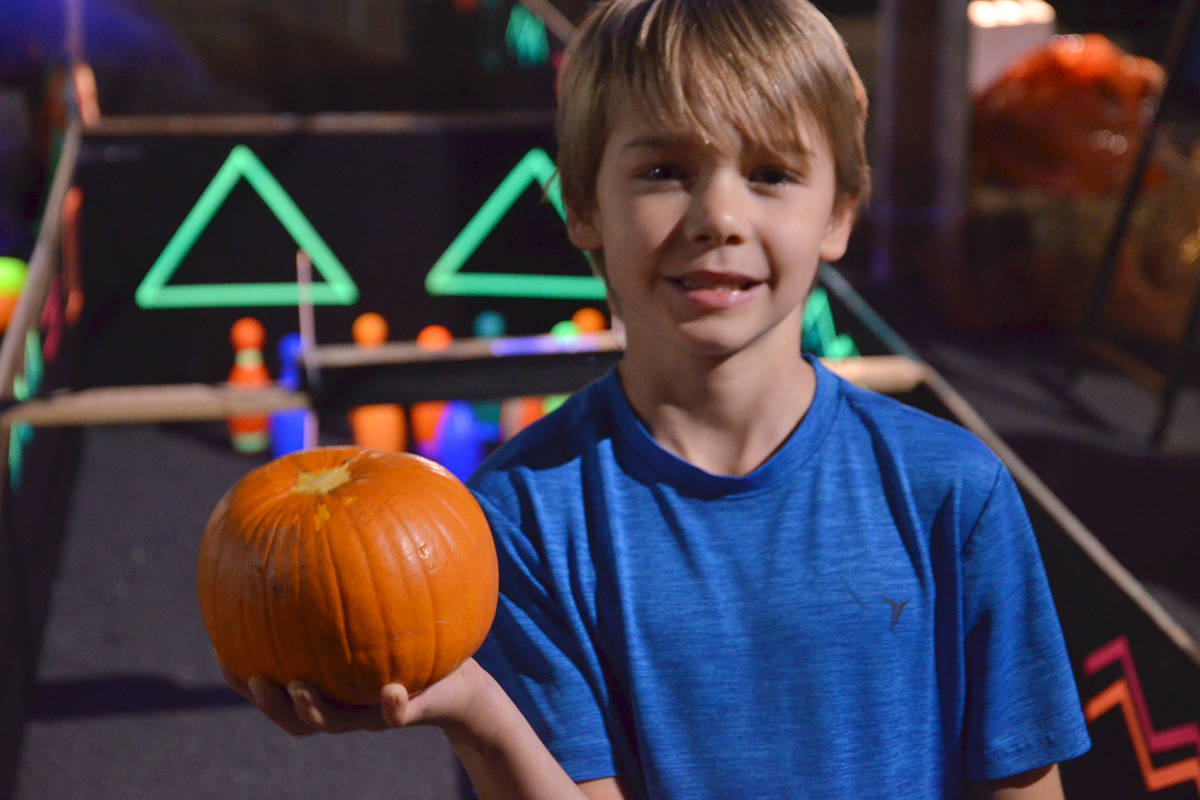 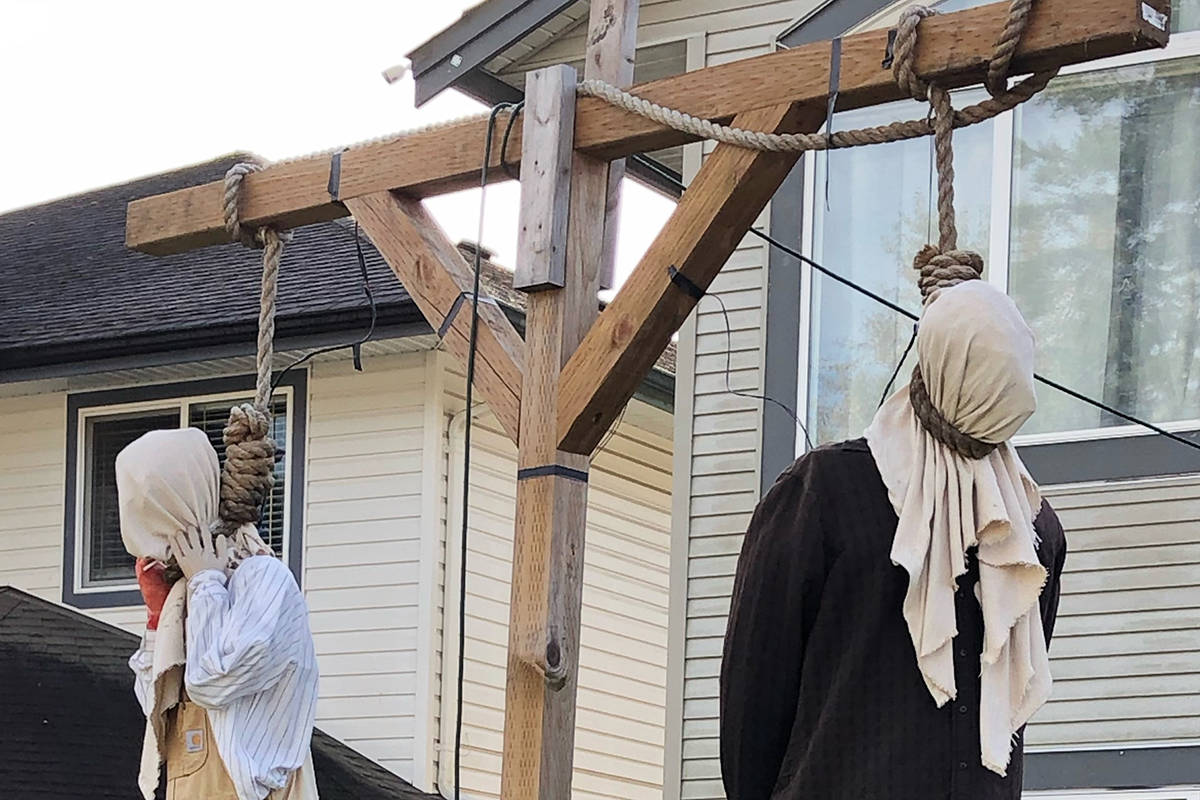 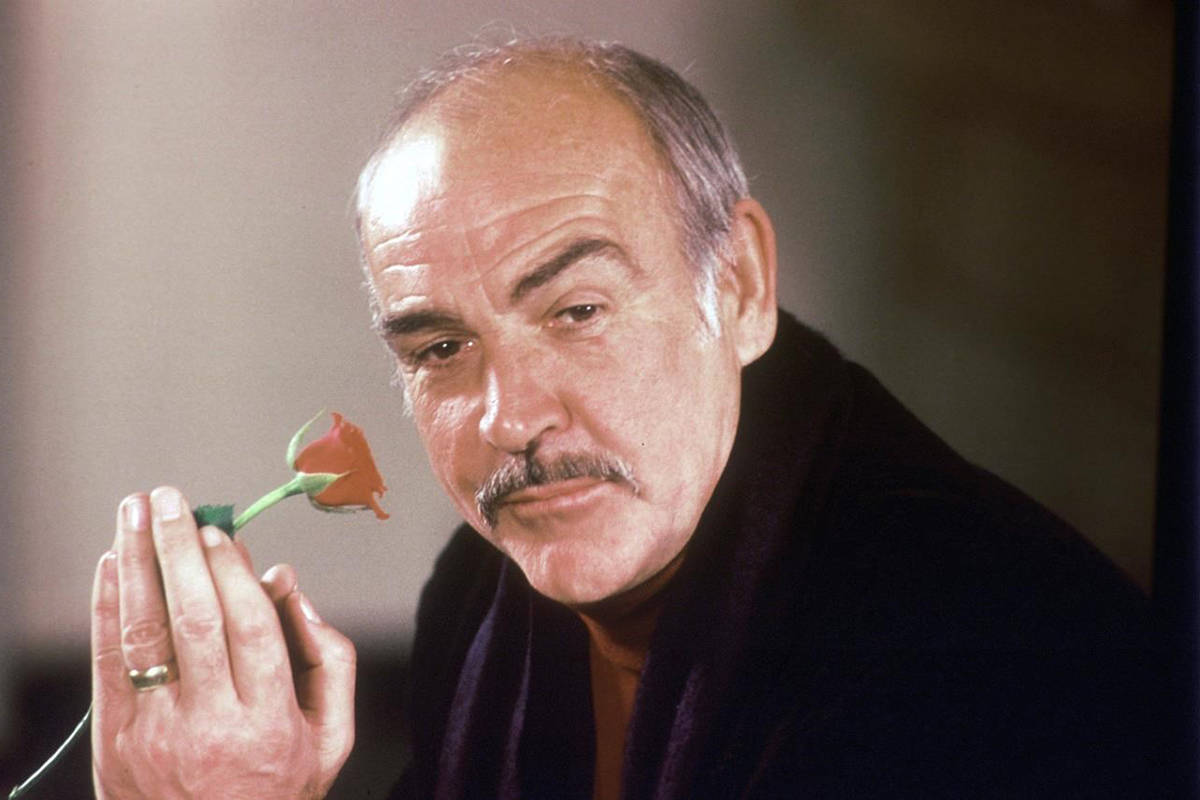 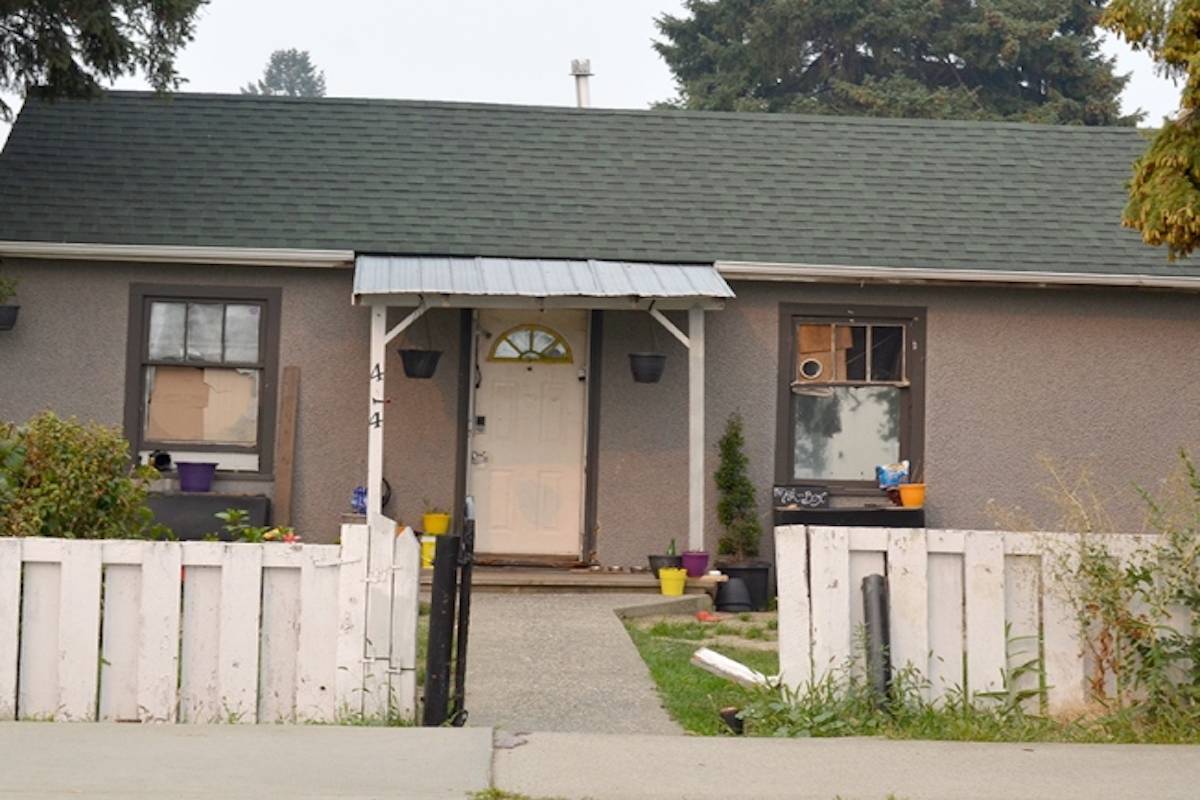 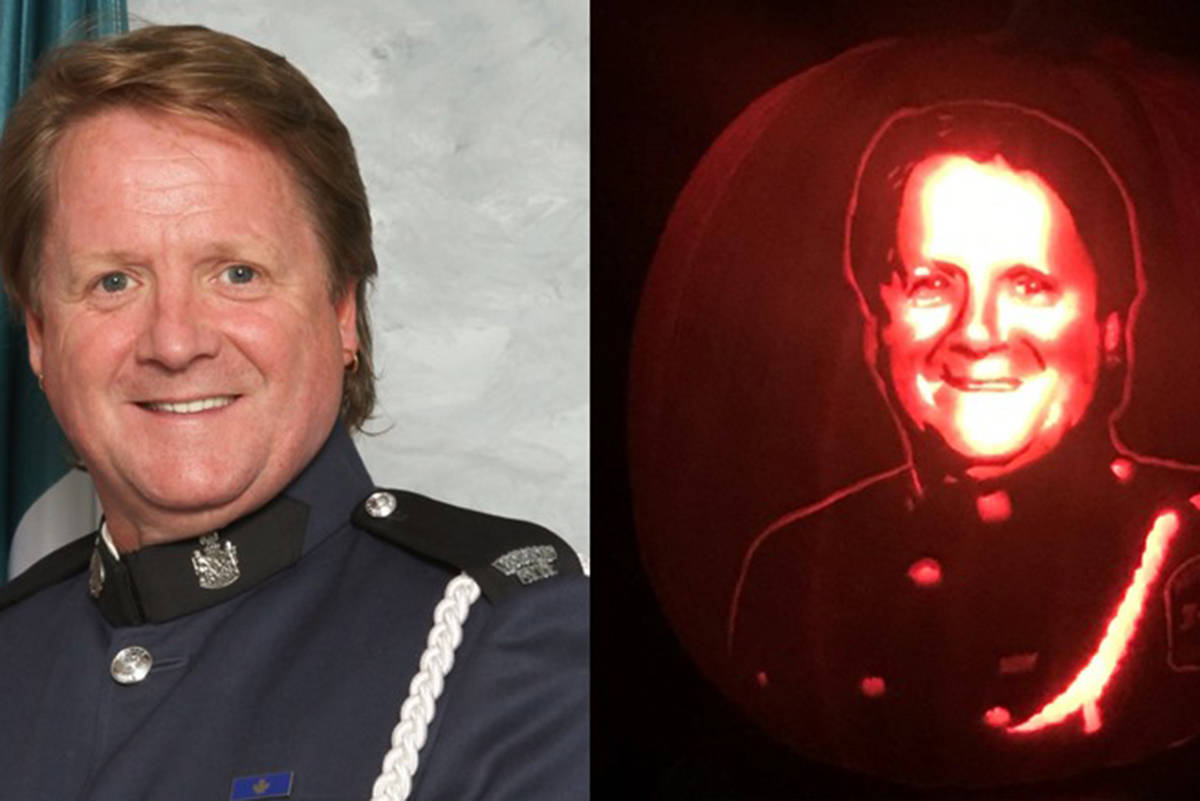 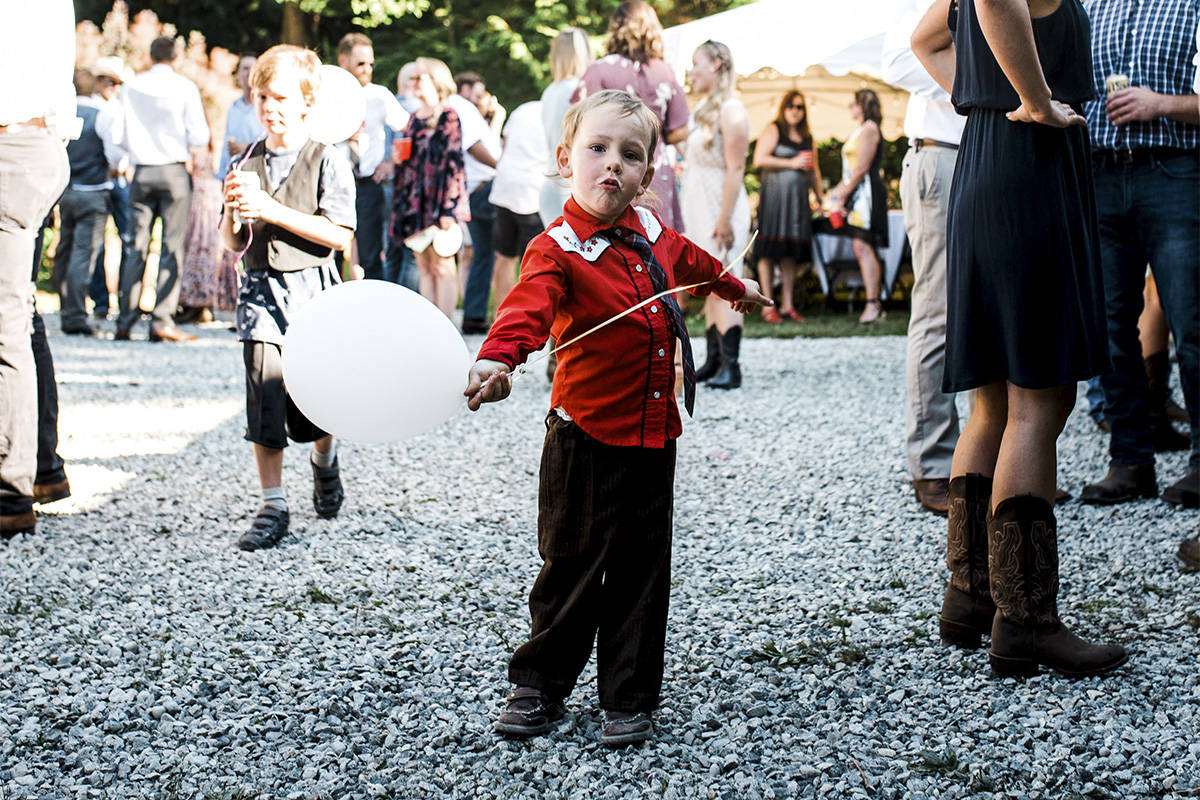 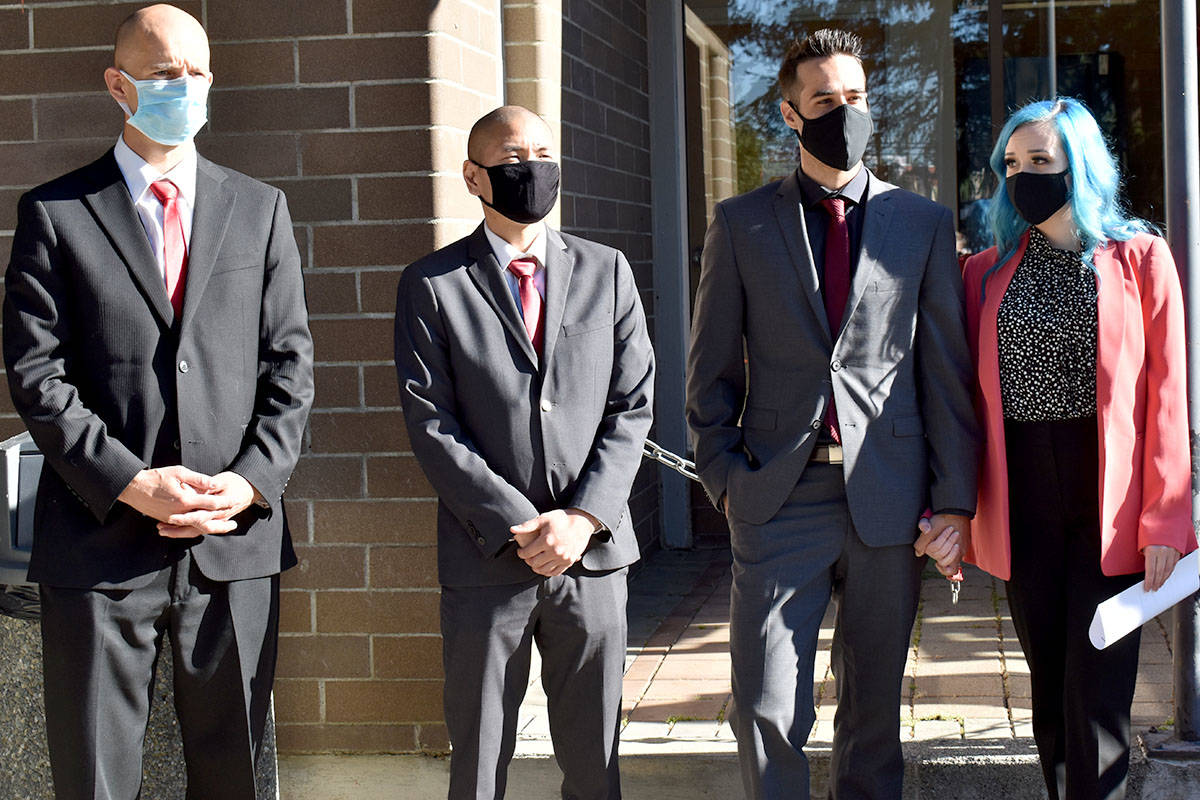