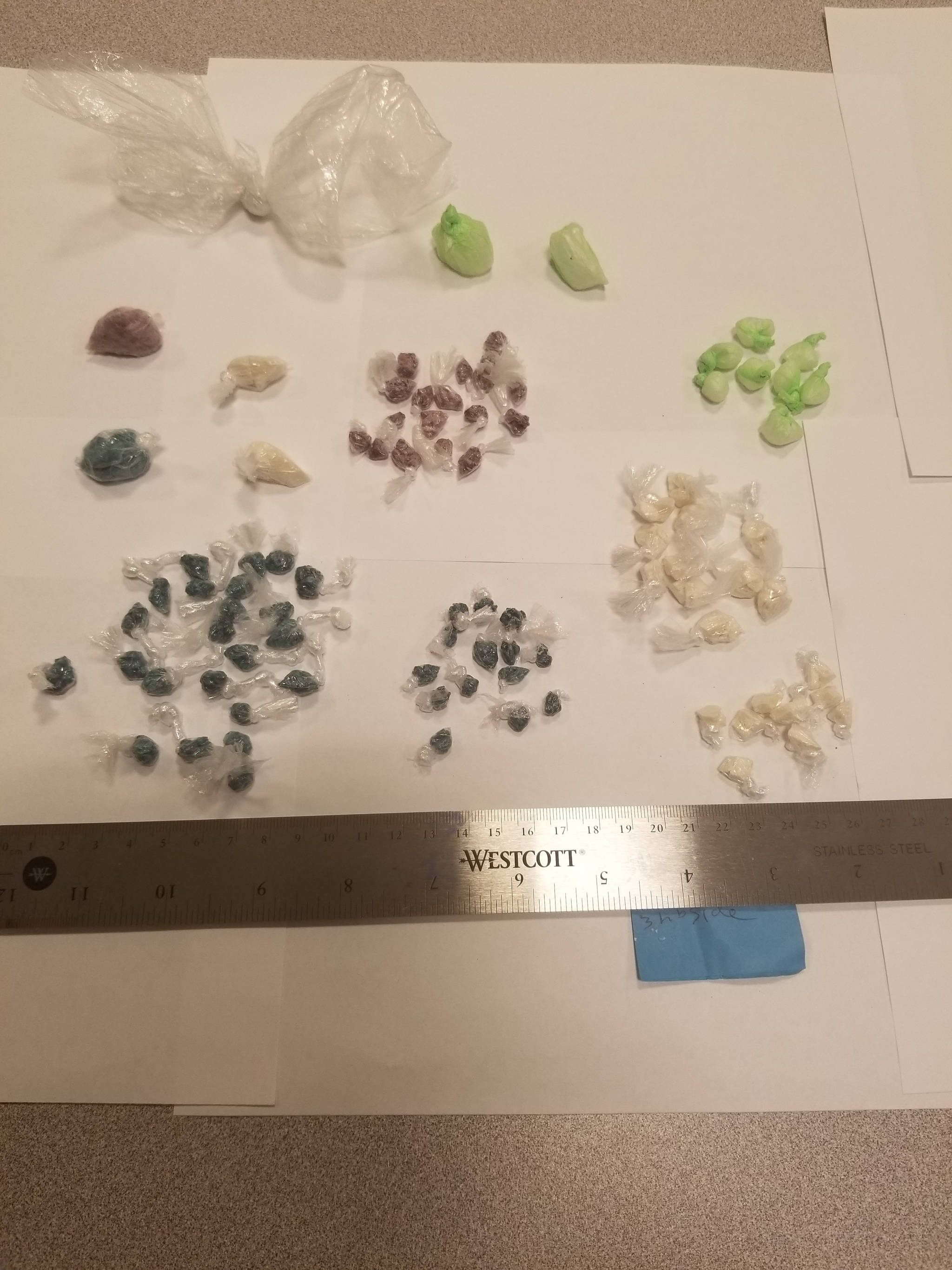 Surrey RCMP say officers seized suspected fentanyl during an arrest in Langley Thursday (Nov. 19), adding the illicit drugs could possibly be linked to recent overdoses in the area.

The Surrey RCMP Drug Unit arrested a 19-year-old man for possession for the purpose of trafficking in the area of 200th Street and 72nd Avenue around 2 p.m., according to a release.

Surrey RCMP said that investigators believe the drugs seized “are associated to the recent overdoses in the city.”

“The amateur ways in which these drugs are being manufactured makes these already dangerous drugs even more deadly,” said Element.

Surrey RCMP is reminding people that if they do use drug, to not use alone and to keep naloxone nearby.

– With a file from Tracy Holmes