An effort by a pair of teens charged in connection with a pair of violent August 2019 incidents in South Surrey – one of which resulted in the death of popular mechanic Paul Prestbakmo – to have the cases tried separately has been quashed.

B.C. Prosecution Service spokesman Dan McLaughlin confirmed this week that an application made in Surrey Provincial Court seeking to sever proceedings related to charges of second-degree murder and aggravated assault – laid in September and October 2019, respectively – was denied in a decision shared Wednesday (Nov. 4).

It means that a trial on both matters will proceed as scheduled, beginning Jan. 11.

It was welcome news for members of Prestbakmo’s family, who told Peace Arch News following the decision that they were “very happy” with the ruling.

Prestbakmo died in the early morning hours of Aug. 16, 2019, after police, responding to reports of a man found bleeding just before 3:30 a.m., located the 45-year-old “unresponsive with serious injuries,” in a parking lot at the southwest corner of 152 Street and 18 Avenue.

He died at the scene.

Charges of second-degree murder against two youths – aged 15 and 16 at the time – were announced just over a month later.

Further charges of aggravated assault were announced against the same two youths in late October 2019, in connection with an attack that occurred just hours before Prestbakmo died and left a White Rock senior with significant injuries.

McLaughlin confirmed Thursday (Nov. 5) that both of the accused remain in custody. Due to their ages, they cannot be identified publicly. 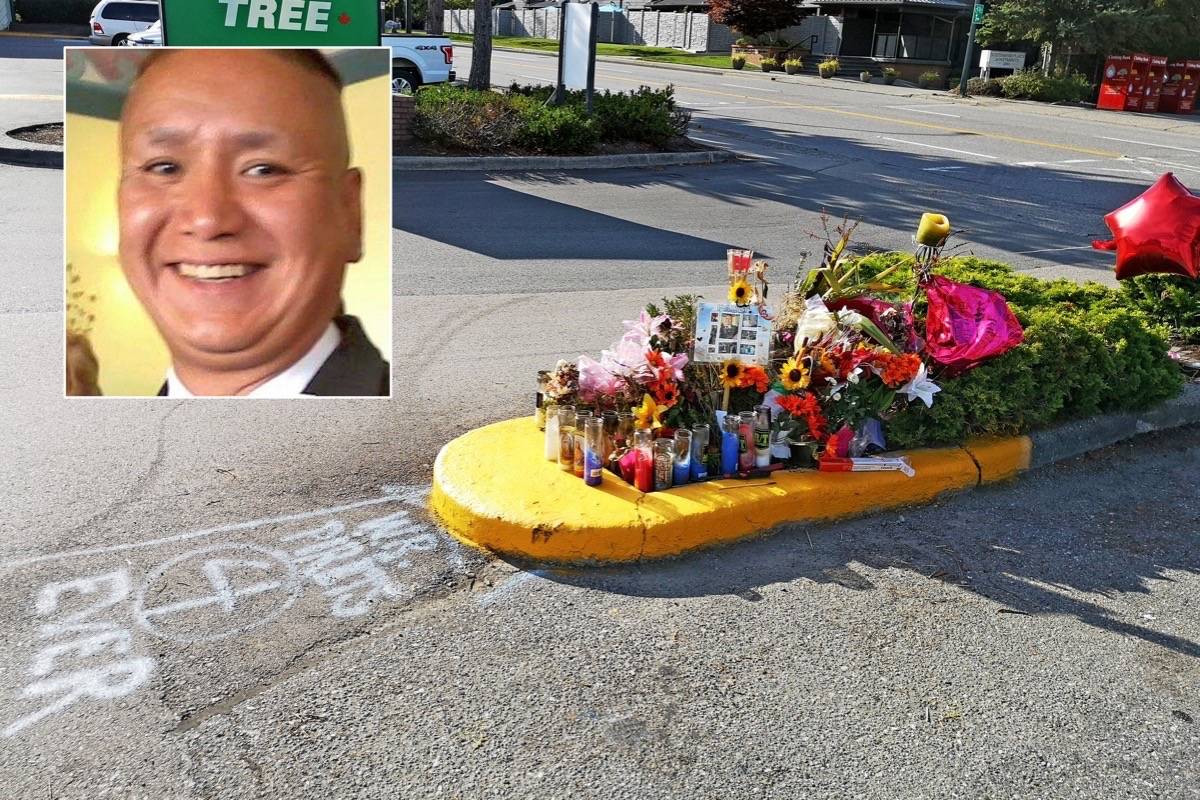 A memorial to Paul Prestbakmo (inset) grew quickly on the median adjacent to where he died, after suffering stab wounds in the early hours of Aug. 16. (File photo/Facebook photo)

Trump tweets his outrage in all caps as votes are counted