Surrey’s new officer in charge of the Surrey RCMP, Brian Edwards, will take over the reins of Canada’s largest RCMP detachment on Jan. 6.

Replacing Assistant Commissioner Dwayne McDonald, who is taking on a new role as the RCMP’s criminal operations officer in charge of federal, investigative services and organized crime for B.C., Edwards will be promoted to the rank of assistant commissioner from chief superintendent.

“It’s an absolute honour to have been selected by the RCMP and the City of Surrey to be the next officer in charge of Surrey RCMP,” Edwards said Thursday, considering it a “feather” in his cap.

“The Surrey RCMP is known to push the envelope on things, to lead best practices,” he said. “I understand this is a particularly challenging time, given Surrey’s expressed desire to move to a municipal police service, and that creates uncertainty with the public and it creates uncertainty for the rank-and-file members of Surrey detachment. With that in mind, I will say and assure the citizens of Surrey that we will continue to provide a top-notch, excellent police service moving forward focused on crime reduction.”

McDonald on Dec. 3 issued a public statement that Surrey’s budget for 2020, approved by city council on the night prior, will have a “detrimental effect” on policing “and on the health and wellness of our members and municipal support staff.” He warned in his press release that as the budget doesn’t allow for the hiring of more police for the second year in a row that the Surrey RCMP will have to review its policing services.

“I don’t think it will be hard to put my stamp on things,” Edwards said. “I’m going to come in, there’s not going to be any immediate changes. I want to consult with the senior leadership team – they know the detachment best – and look at the programs and services that we are delivering. There is no doubt that when a community is growing by 800 to 1,000 people a month and there’s no increase in resources, over time that’s going to put pressures and strains on things. It’s just a matter of where those pressures are, and what I need to do is come in and look at those and if adjustments need to be made, then we’ll move forward with adjustments but I can say it’s too early to say where those adjustments may be made.”

Edwards told reporters Thursday the priorities for the detachment are set out in a strategic plan running from 2018 to 2022 in alignment with the Surrey Public Safety Plan.

“What I want to do is come in, and speak with the senior leadership team on where we’re at with those priorities,” Edwards said. “I also want to speak to City staff, and the mayor, and the city manager as well as reach out to the community to be sure that crime reduction and pressure on violent crime and gangs is going to continue in the immediate future.”

He doesn’t agree with the proposition that Surrey residents have lost faith in the RCMP.

“I don’t think the public has lost faith in the RCMP in Surrey,” Edwards said. “I think it’s actually quite the contrary.”

B.C. Crown corporation immune from taxation, but may still have to pay GST: court 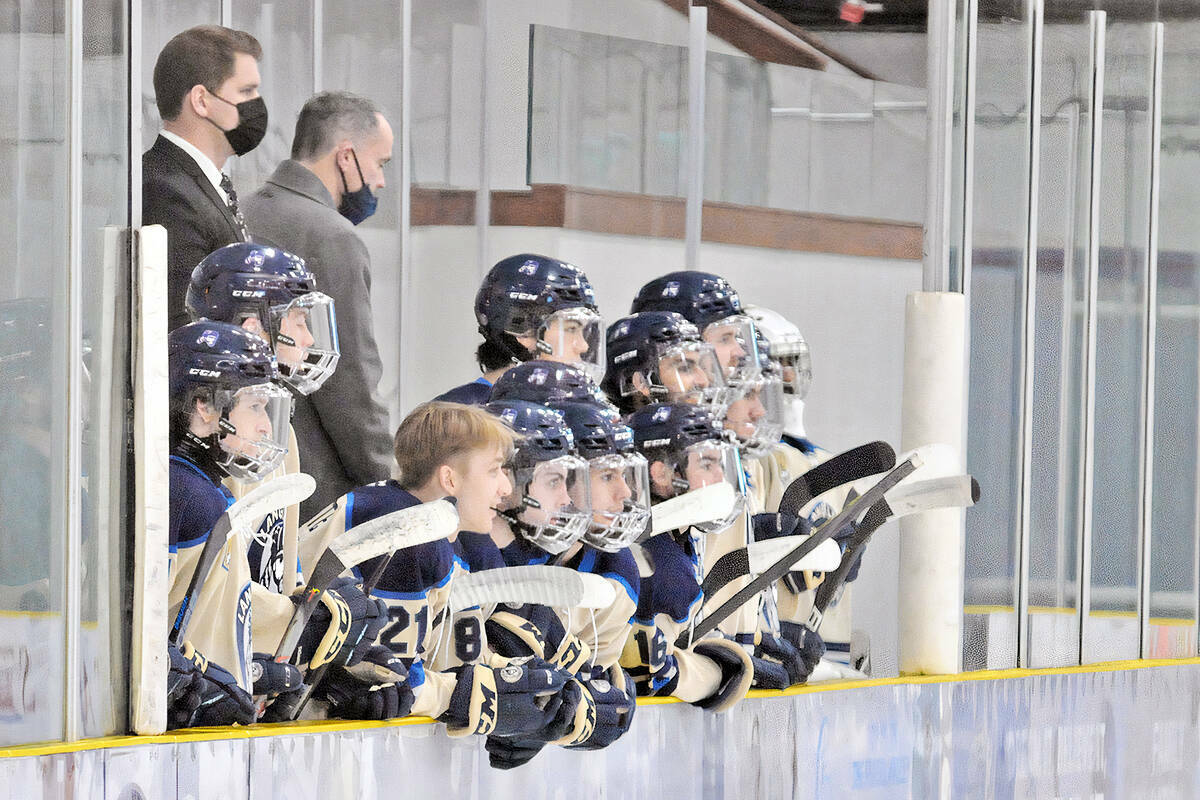