Langley Mounties are looking for suspects in three recent crimes, including credit card fraud and shoplifting.

On Feb. 7, a man between 35 and 40 years old was seen allegedly stealing food from at Langley 7-Eleven, said Cpl. Holly Largy, spokesperson for the Langley RCMP.

The suspect is described as Caucasian, with balding brown hair and a short brown beard. He was wearing a black t-shirt, black winter vest, blue jeans, and black or grey shoes and was carrying a large black backpack.

The man fled in a taxi, but also allegedly didn’t pay the fare, said Largy.

Police are also looking for suspects in two other cases.

On Feb. 3, a man used a stolen credit card to buy items at a 7-Eleven.

On Feb. 5, a man allegedly broke into a storage room at the Walnut Grove Sandman Hotel. 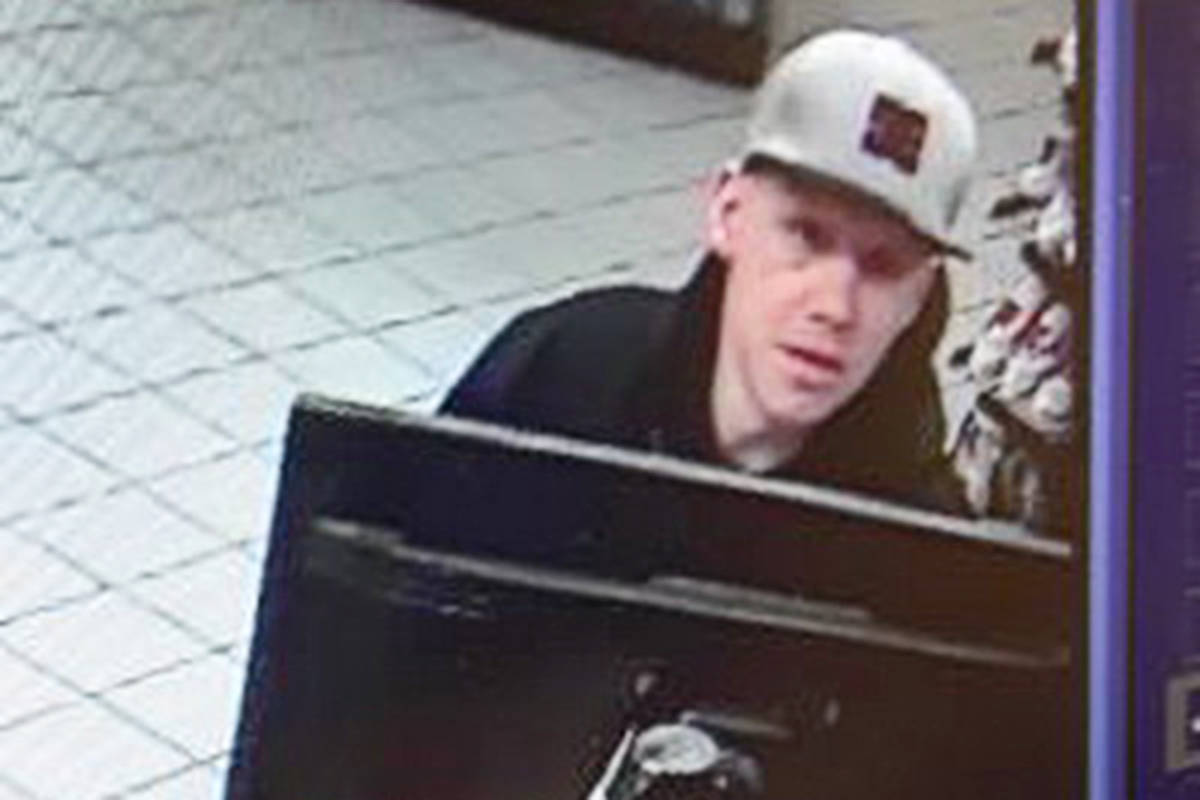 This man is suspected of using a stolen credit card at a 7-Eleven. 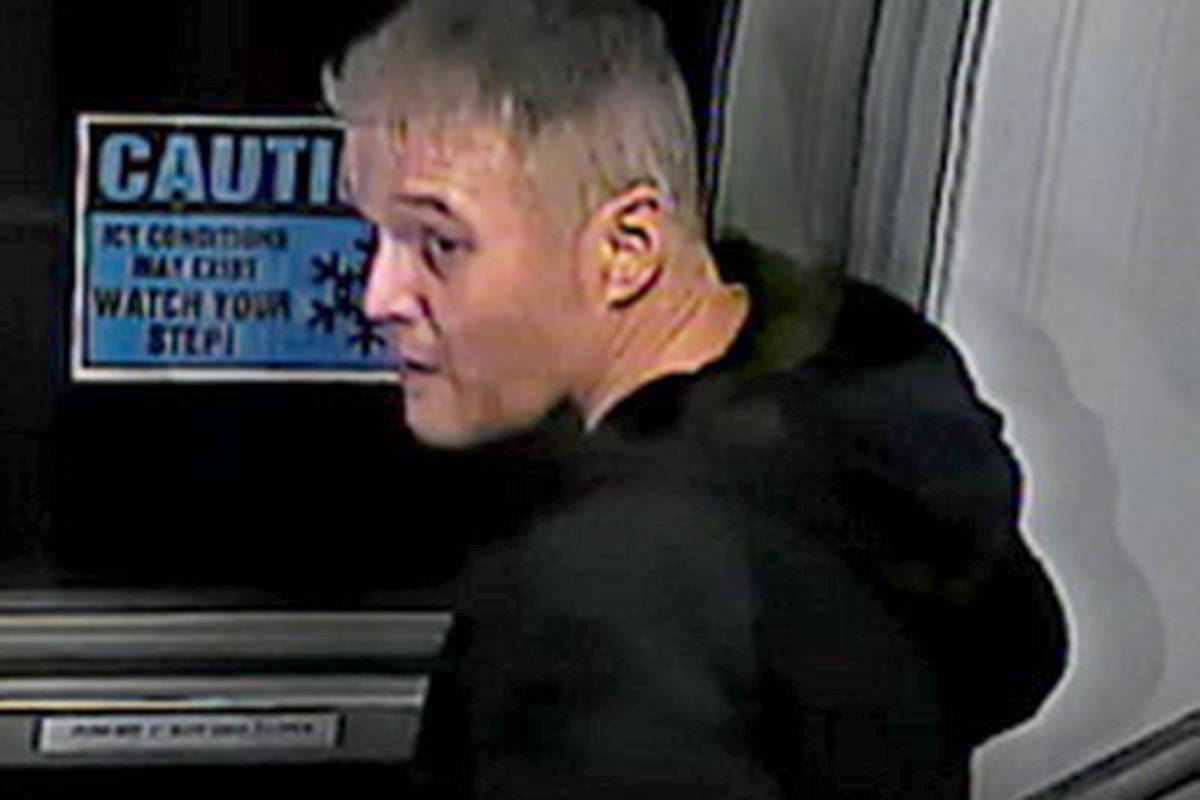 This man allegedly broke into a storage locker in a Langley hotel.

RCMP not at fault for man’s death after release from UBC detachment: police watchdog