A suspected thief’s long-distance effort to avoid police in a minivan led officers from three municipalities in a circle around Abbotsford before his eventual arrest in Langley early Sunday morning (Dec. 1).

Abbotsford Police became involved at around 2 a.m., when they responded to a request for highway assistance from Surrey and Langley RCMP.

A white minivan suspected of being involved in a break-in at a home in Surrey was heading east along Highway 1, according to Sgt. Judy Bird, media officer for the Abbotsford Police Department.

“The Abbotsford Police responded to set up spike belts at the entrances into Abbotsford,” Bird said. “[The minivan] slowed down at [the Sumas Way turnoff] as if it was going to take it but probably saw [police] and didn’t. Then it continued towards Whatcom Road, where it did exit the highway.”

Spike belts were set up on the Whatcom Road turnoff but the suspect was able to avoid the traps and head up Sumas Mountain before turning west and going down into Clayburn Village.

The minivan was able to avoid another set of spike belts on Clayburn Road by driving off the road before getting on to Highway 11.

The vehicle made several U-turns before getting back on Sumas Way and heading west on Highway 1, unaware that it was being tracked by an RCMP helicopter’s night vision, according to Bird.

The driver then took the 264th Street exit in Aldergrove, pulled into a driveway, got out of the minivan and ran. He was caught by a K9 unit shortly after.

Jordan Peter Busink, 24, has now been charged with possession of stolen property under $5,000, breach of probation, dangerous operation of a motor vehicle, driving with a suspended licence and fleeing from police.

Busink has an extensive criminal history for similar charges dating back to 2014. Most recently he was arrested for possession of stolen property under $5,000, breach of probation and driving with a suspended licence on Oct. 2, 2019.

Canadian families could pay nearly $500 more for food in 2020: report 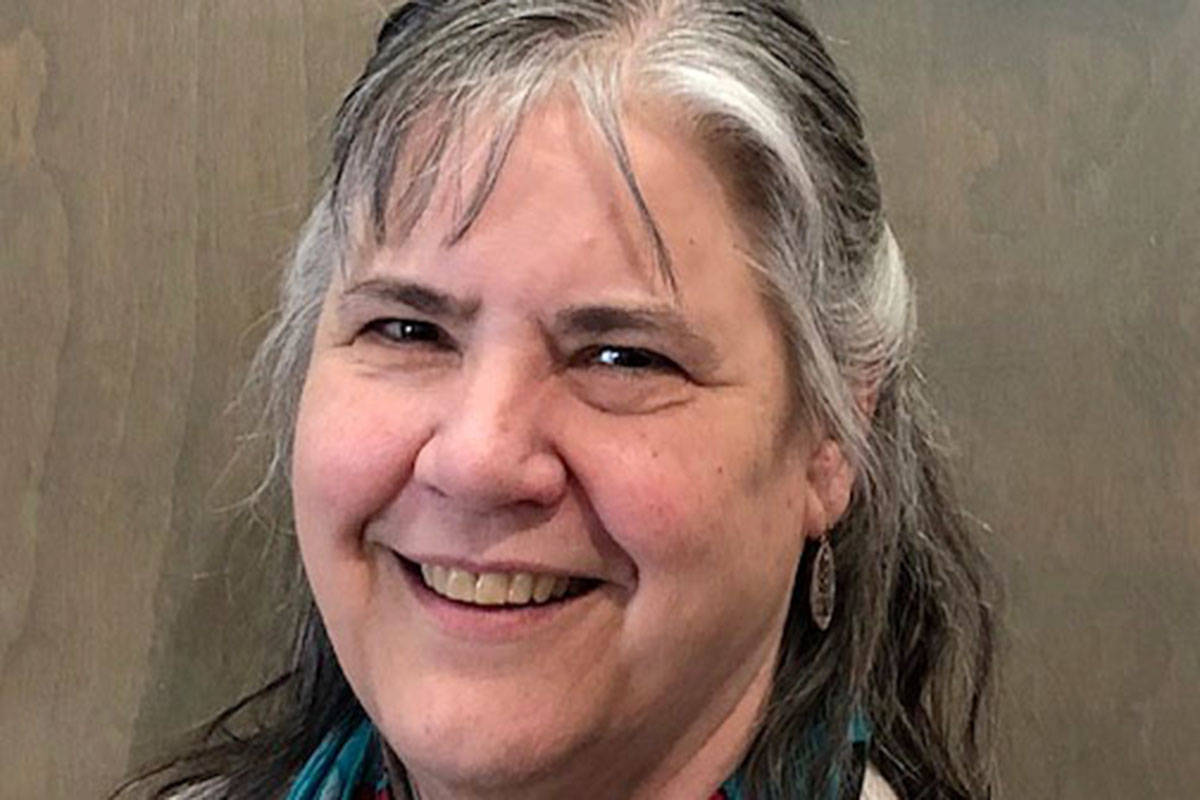 ‘I hope they’ll remember me as kind and funny,” says Janice McTaggart 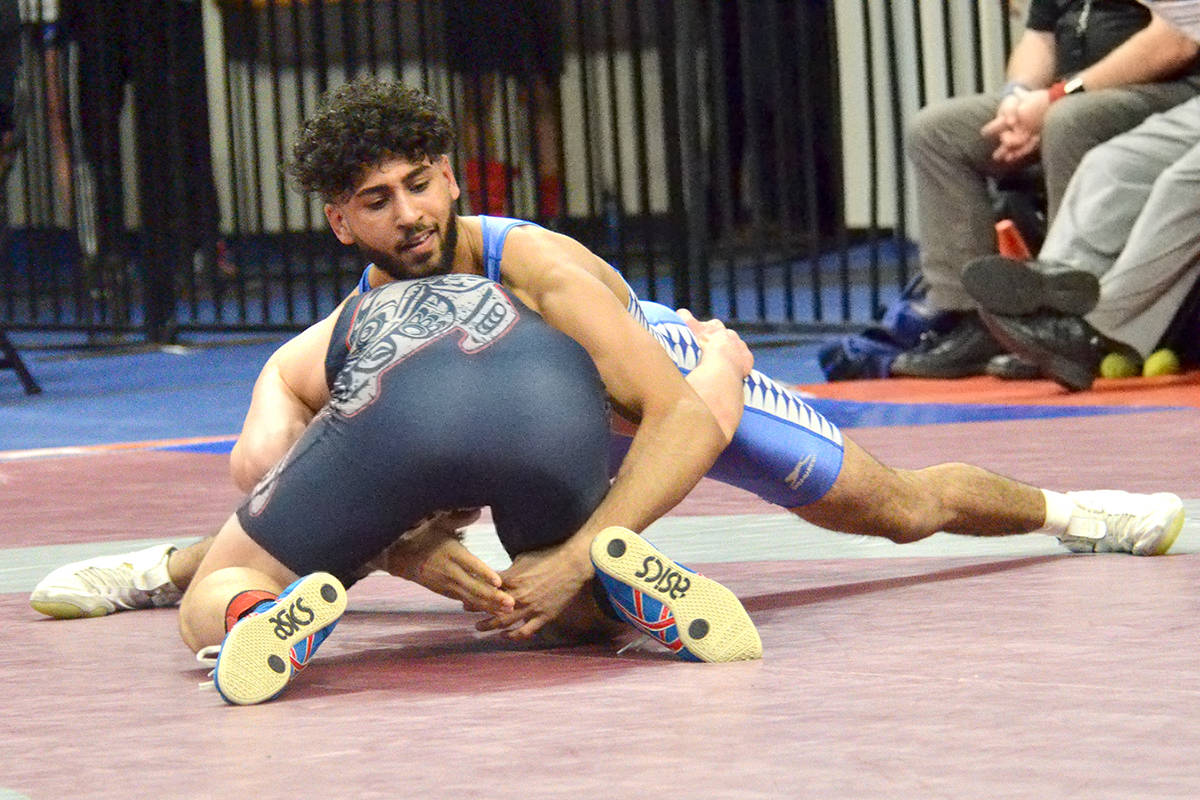 VIDEO: A good showing by Langley wrestlers at the 2020 BC Secondary School Wrestling Association Championships at Langley Events Centre 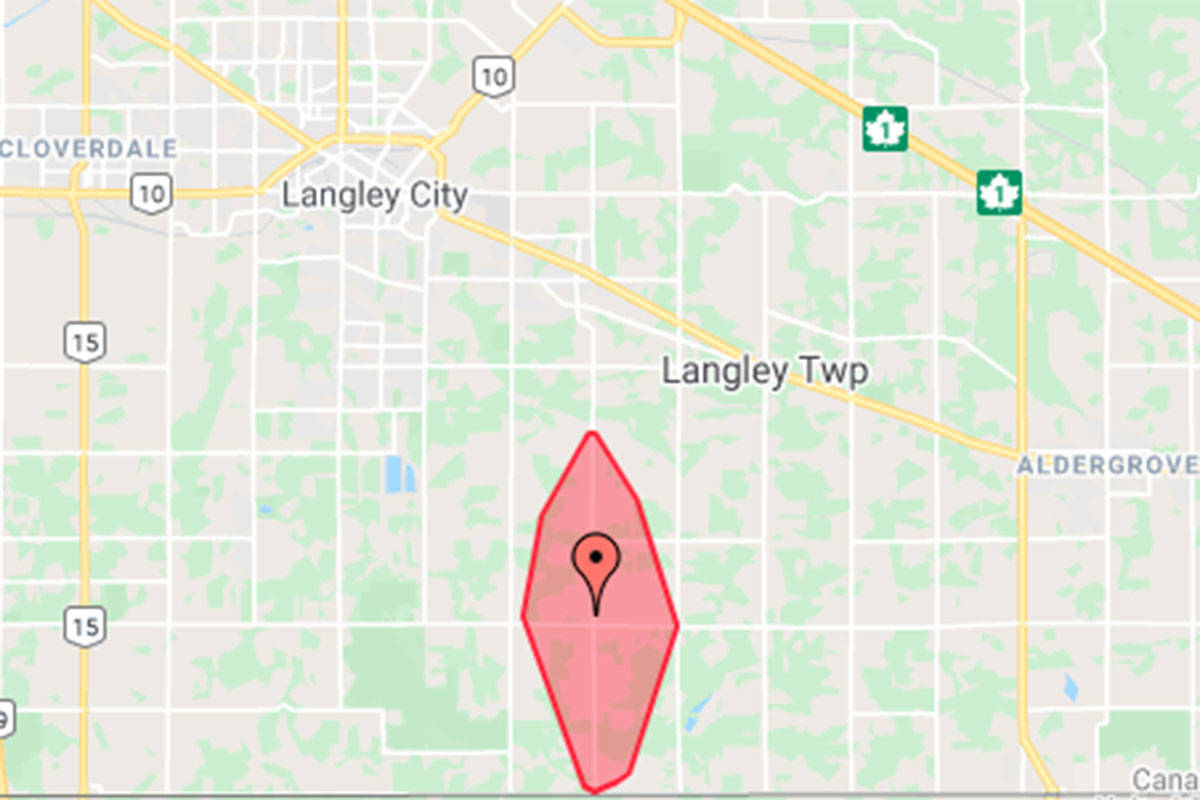 Expect traffic delays in the area 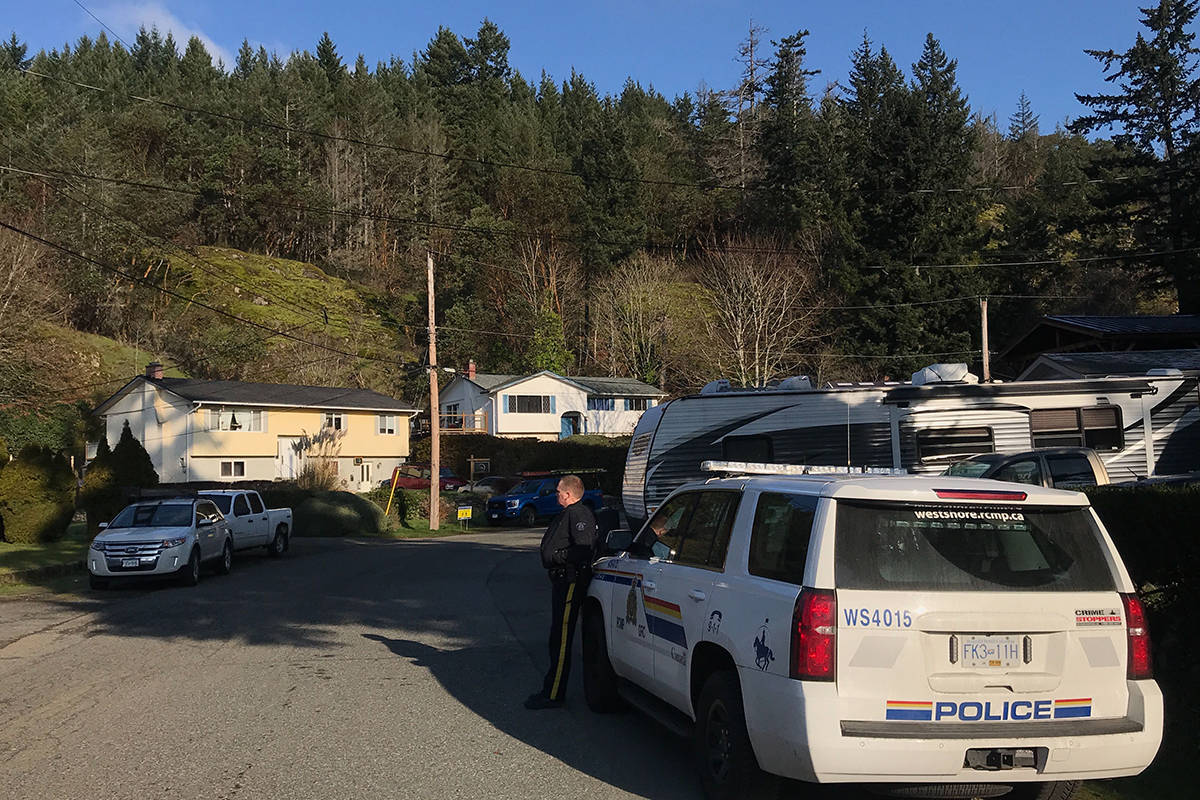 Demonstrators from the Extinction Rebellion have blocked the Langford driveway 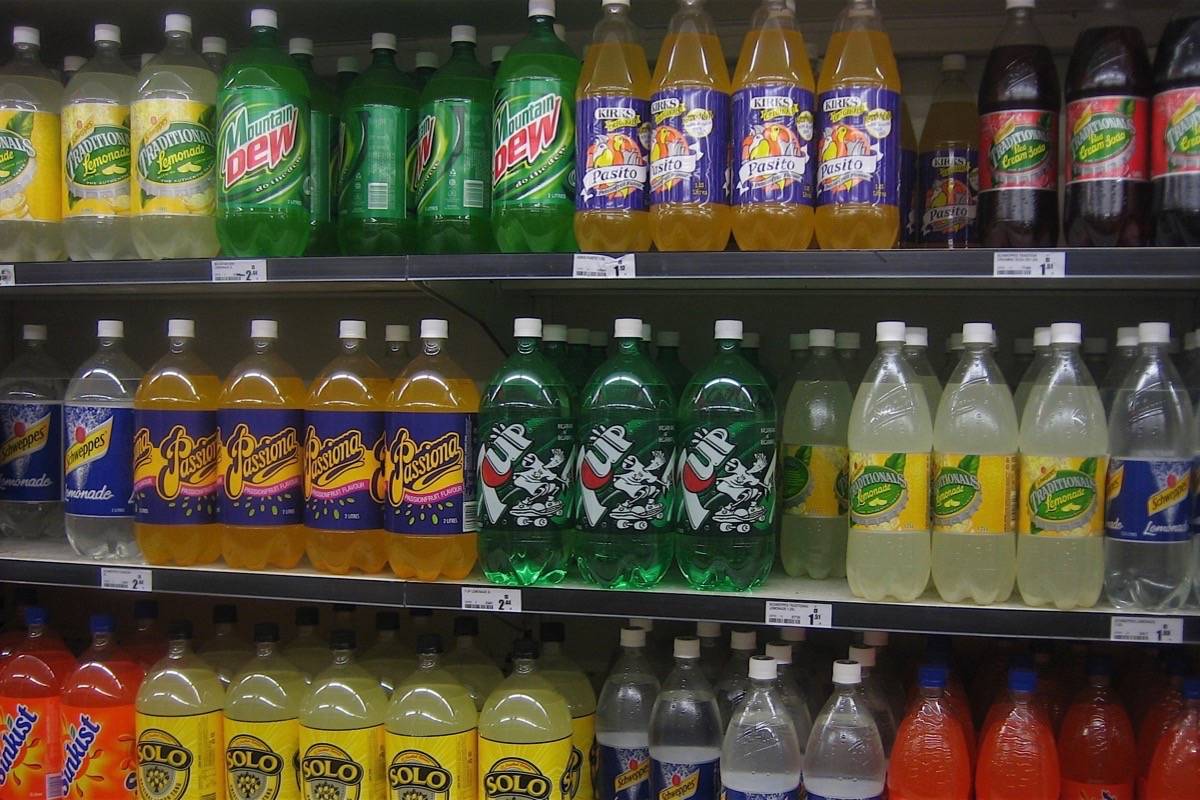 All soda, vending machine drinks will be subject to higher PST 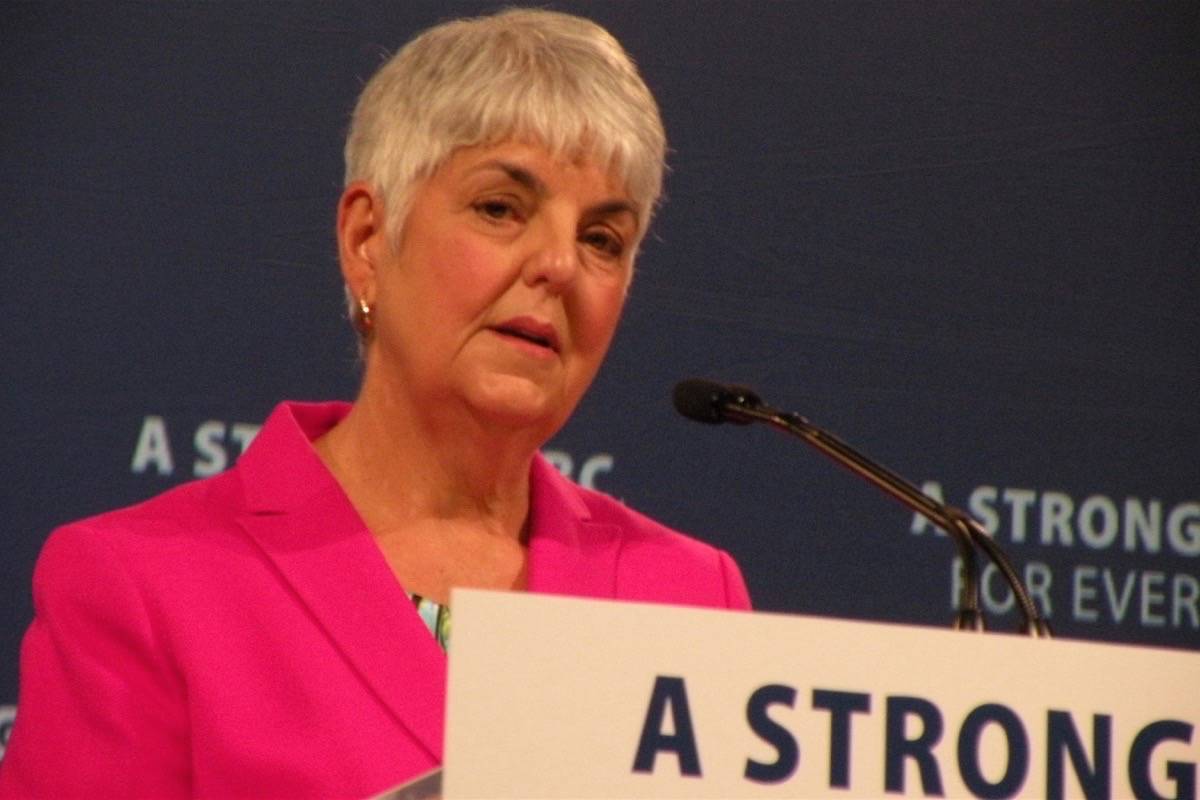 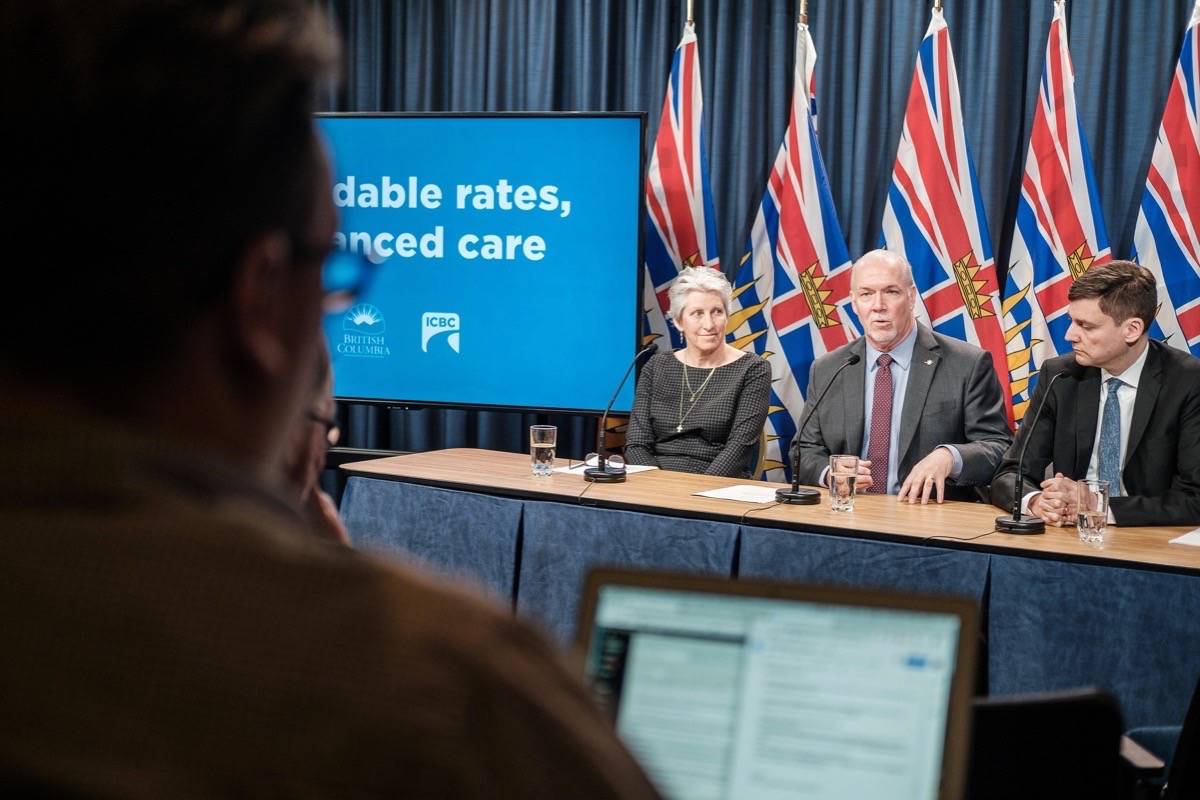 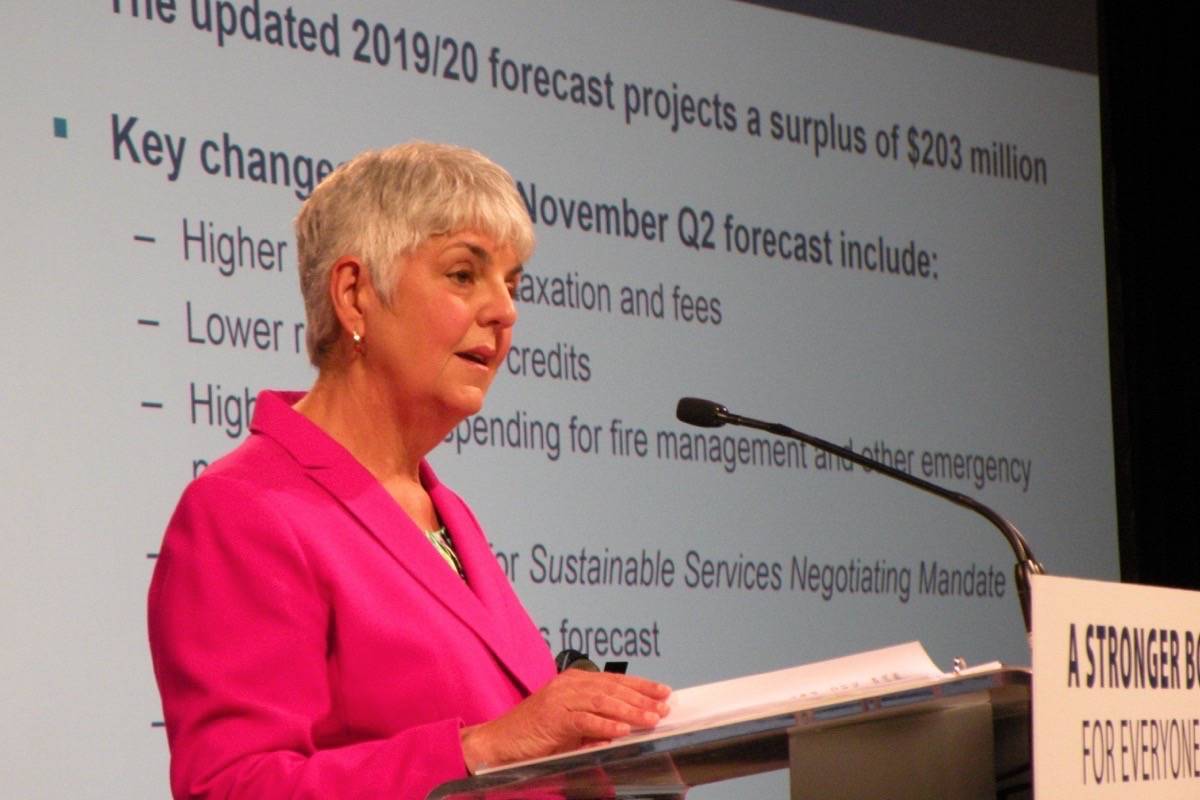 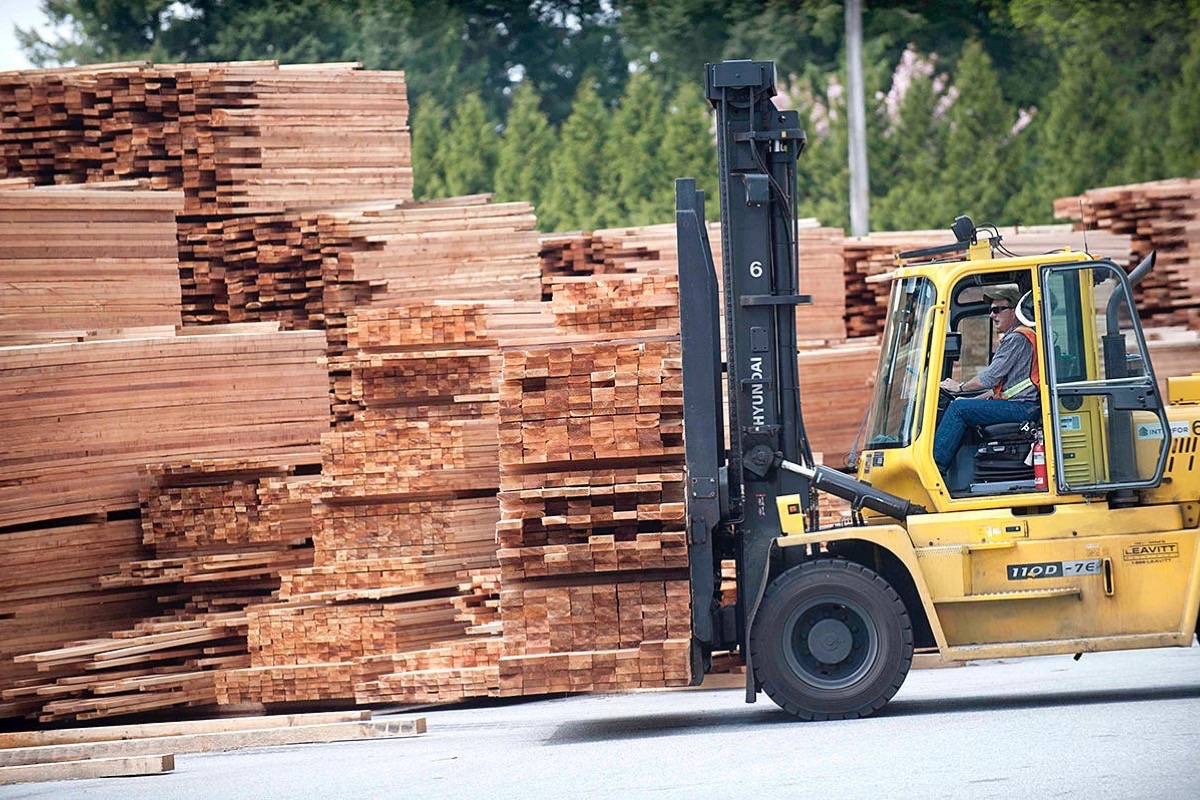 Budget 2020: Not much new for B.C.’s struggling forest industry 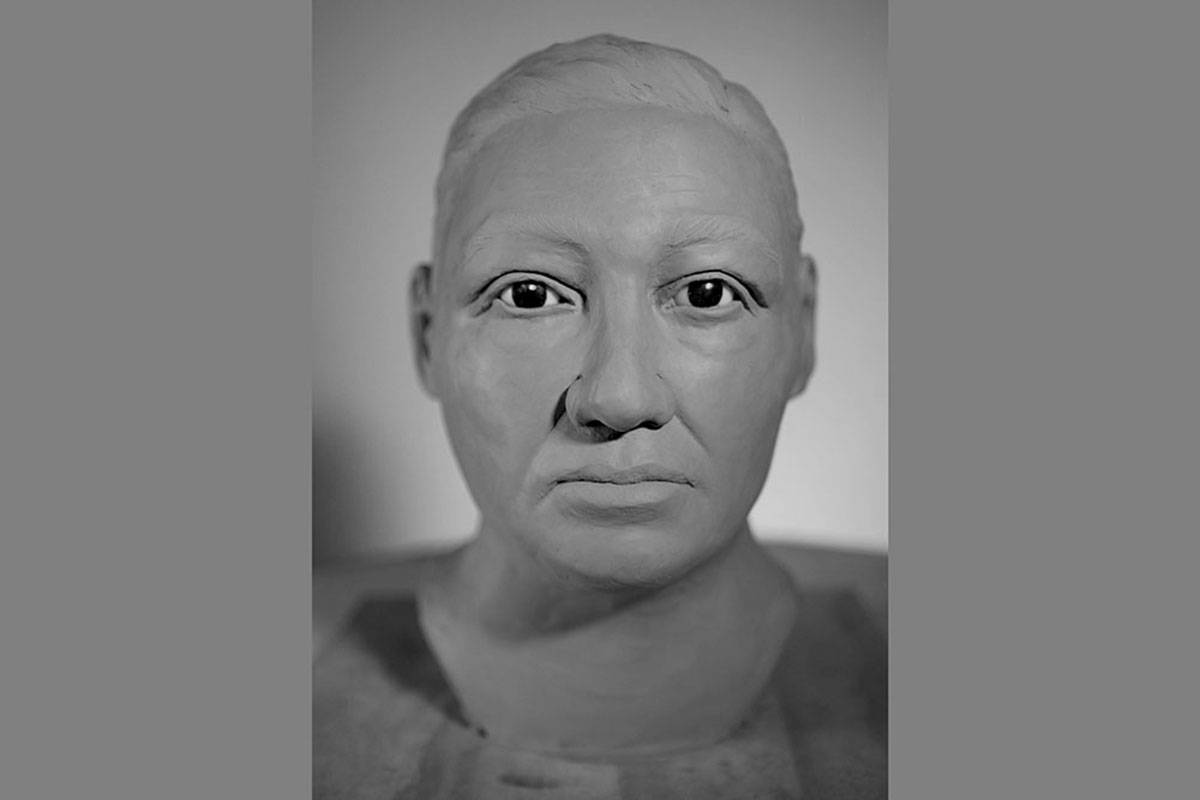 RCMP released a 3-D skull reconstruction of a man who was found dead on July 2, 1998 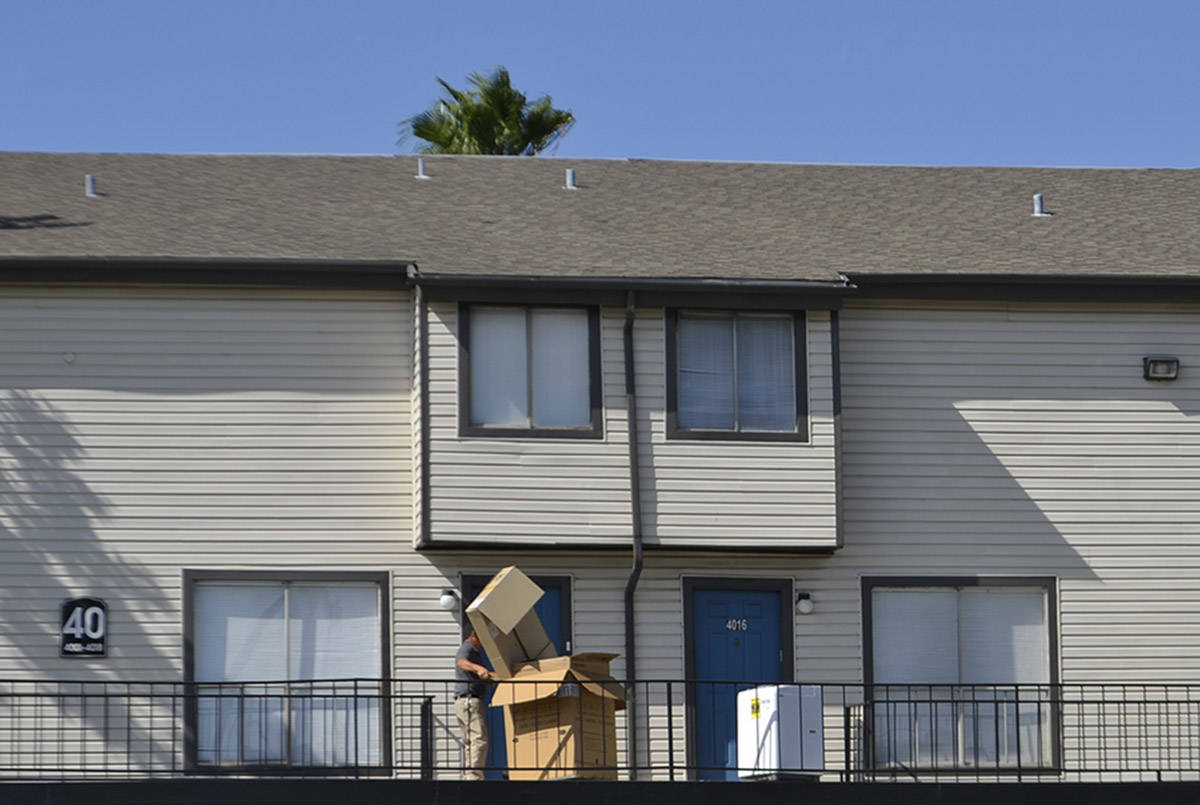 66% of parents think unaffordability will push their kids out of Metro Vancouver: poll