Someone stole a one-of-a-kind Coca-Cola sign from a Fort Langley antique store the afternoon of June 11, the Langley RCMP say.

The theft is one of a number of incidents police are looking into, and asking for the public’s help in locating stolen items and suspects.

The Coke sign was stolen from the Village Antiques Mall in Fort Langley, said Cpl. Holly Largy, spokesperson for the Langley RCMP.

The Mounties are also looking for a suspects in a number of recent crimes, including:

• A Caucasian man in his 20s allegedly stole knives from Superstore on May 29. He was wearing a white baseball cap and black hooded sweatshirt and pants

• Two men who allegedly stole food from a Husky Gas Station in the 6800 block of 216th Street on June 8. Both are described as Caucasian, one of them with red hair and wearing a black jacket, and the second had black hair and was wearing a black hoodie, black pants, and a black ball cap 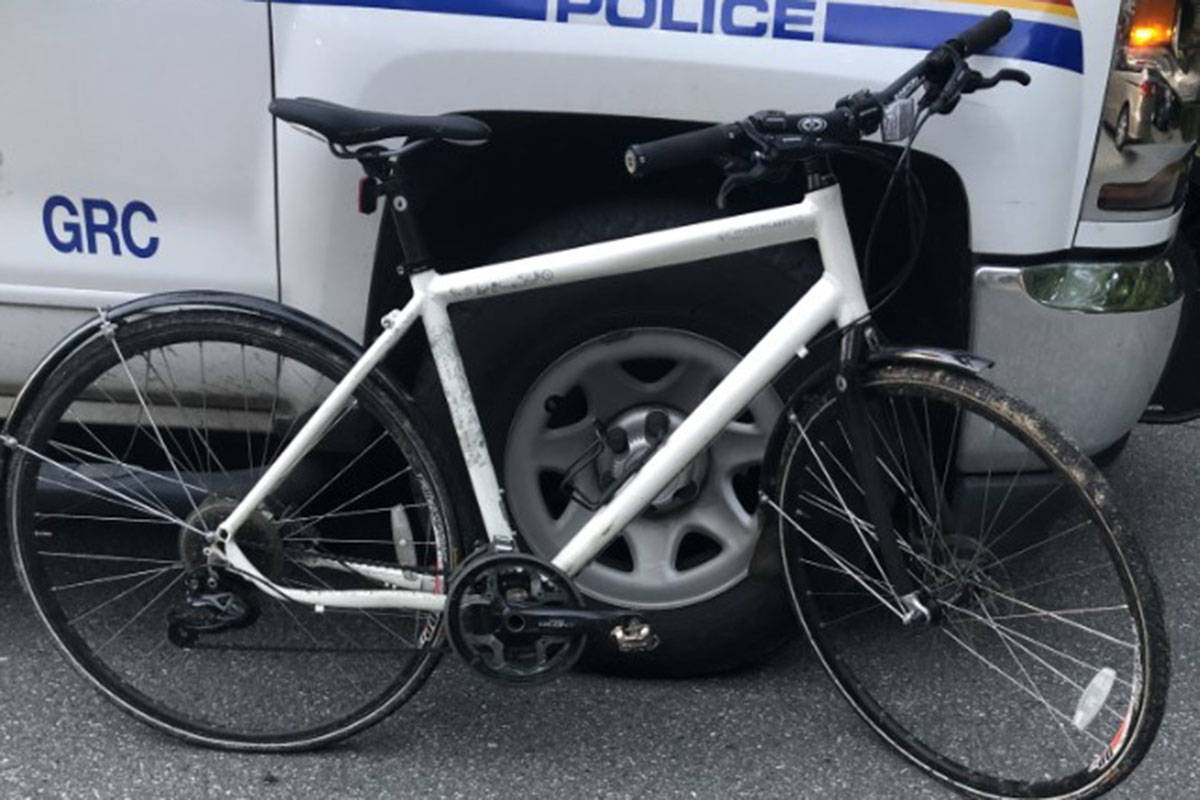 This bike, thought to be stolen, was recently recovered in Walnut Grove. 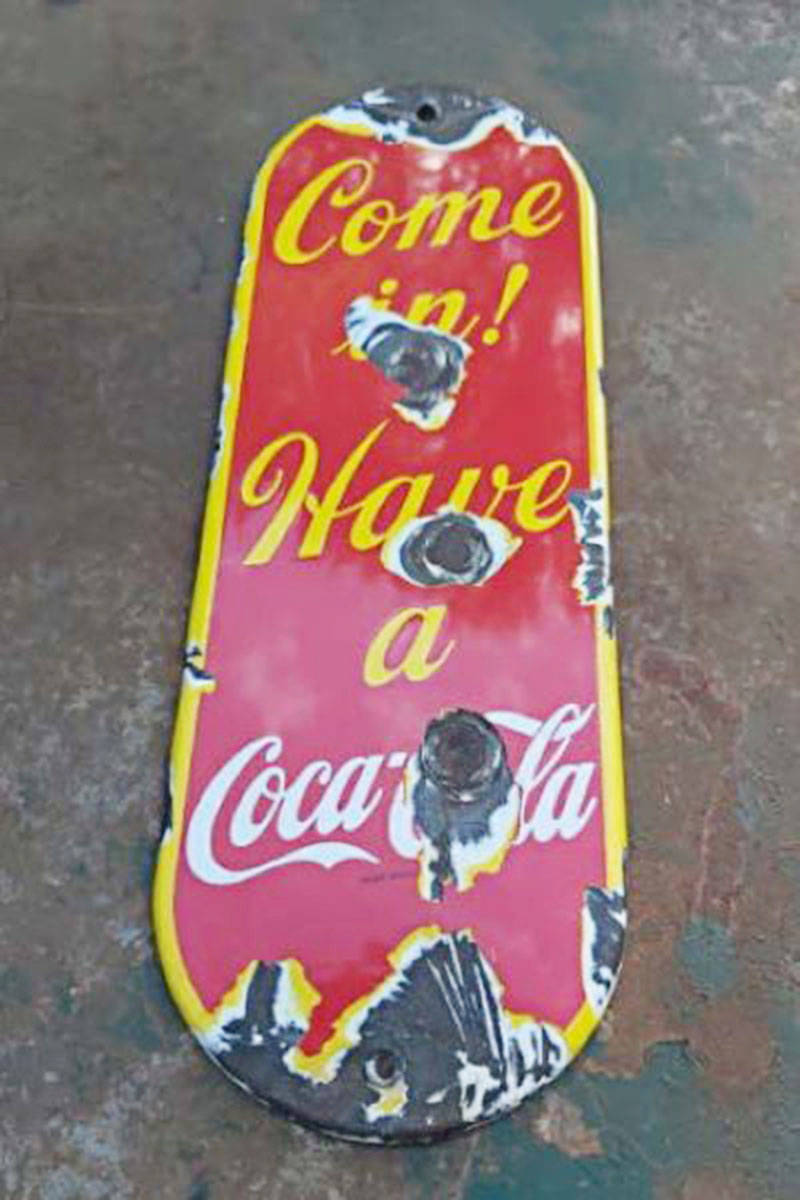 Someone took this Coke sign from a Fort Langley antique store 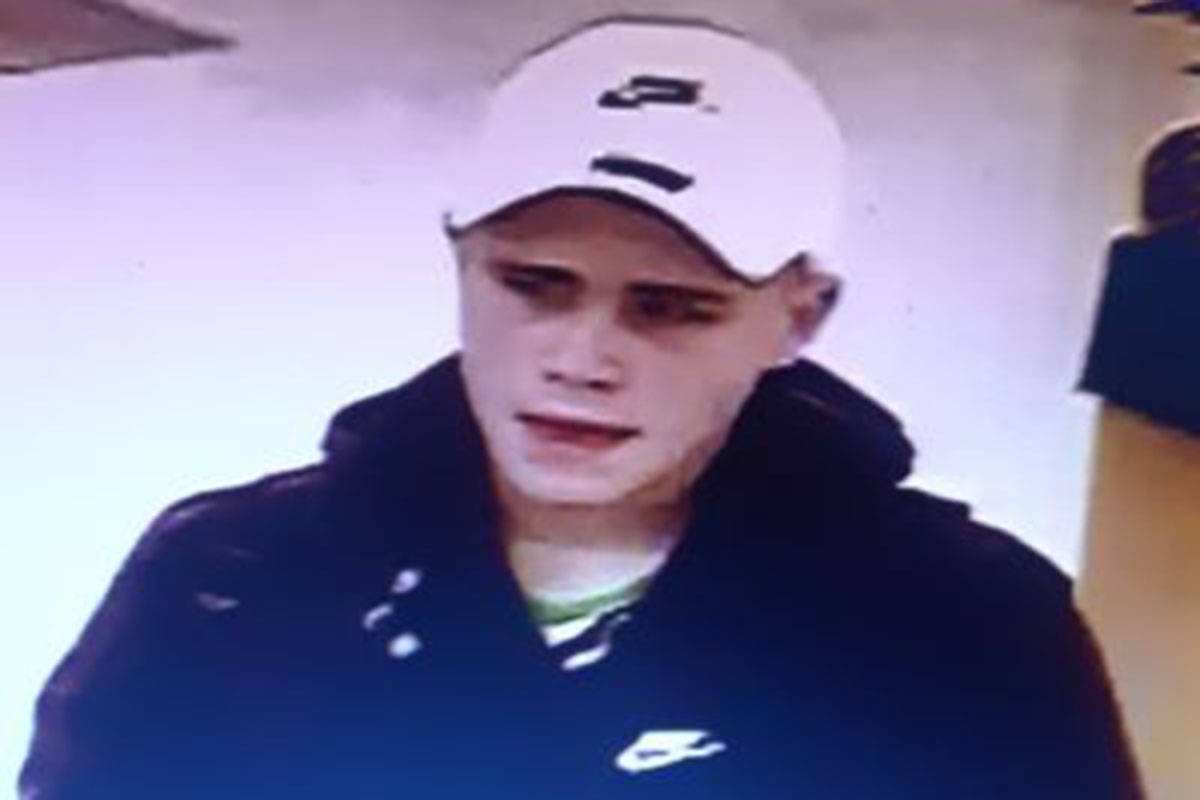 This man is a suspect in the theft of knives from a local store. 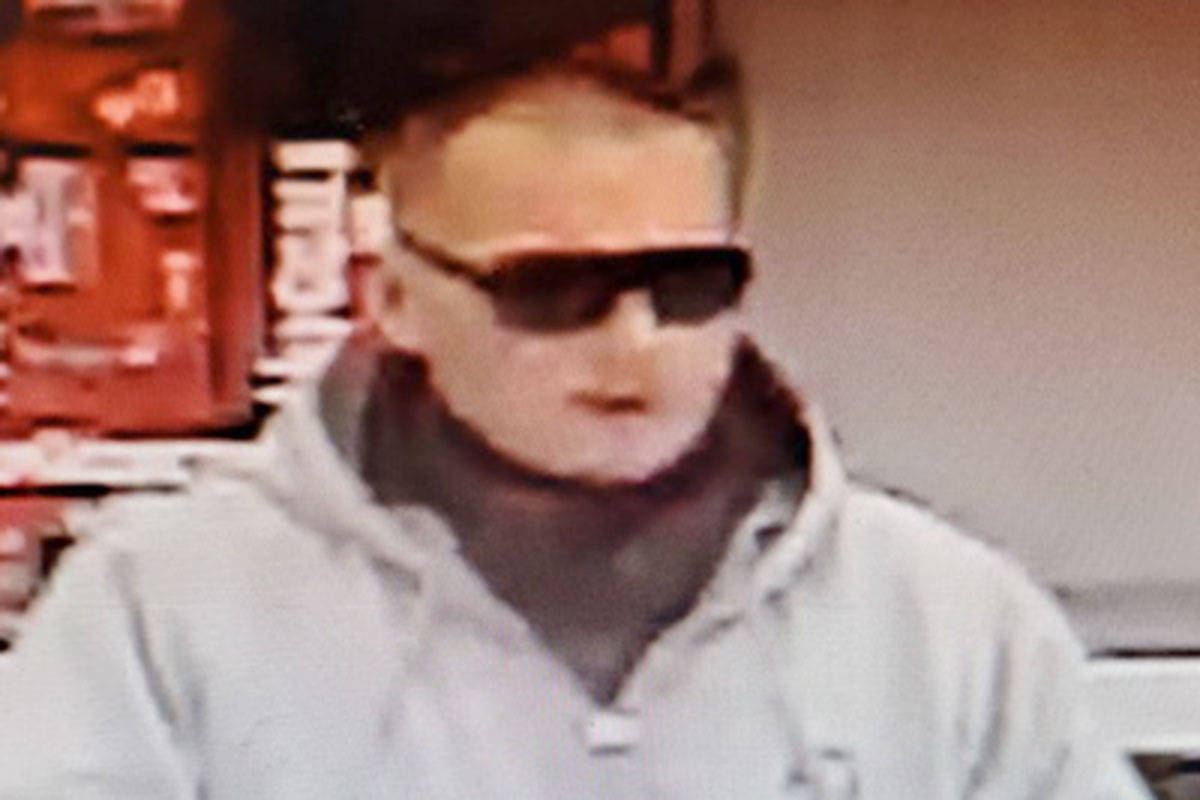 The suspect in a liquor store shoplifting. 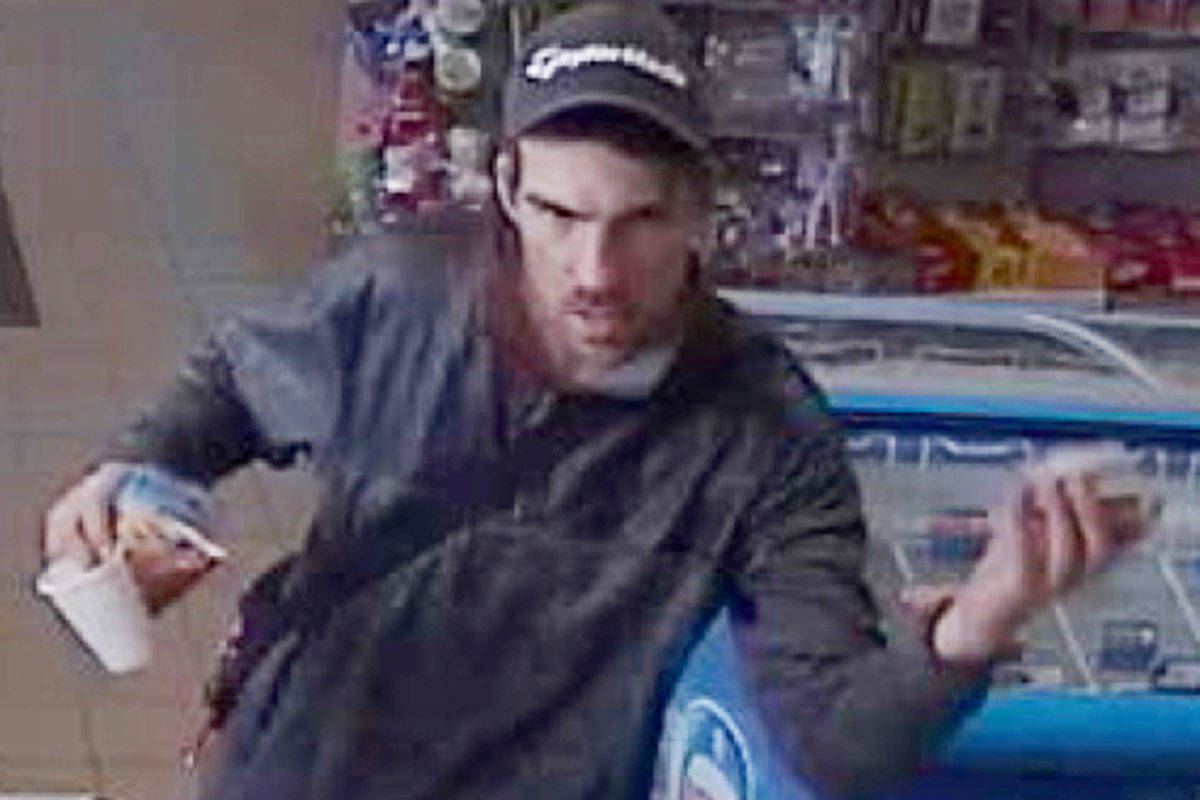 This is one of the men suspected in a food theft from a Langley gas station.

Search for missing plane is familiar territory for Langley man