Langley Mounties are looking for suspects in several crimes, along with stolen bicycle and a travel trailer taken in recent weeks.

Police have released surveillance images or photos of the stolen items, in the hope that members of the public will call in with tips.

• A man and a woman who allegedly made a purchase at the No Frills in Langley City with a stolen credit card on July 20.

• A woman who allegedly stole shoes, clothing, and a purse from the Otter Co-op on July 24.

• A man who allegedly stole boots from the Co-op on July 27.

• A man who allegedly used a stolen credit card to make a purchase at the Aldergrove Safeway on July 31. The man is described as Caucasian, about 30 years old, with his right arm tattooed with a sleeve. The was wearing a black baseball cap, a grey tank top, blue camouflage shorts, and black shoes.

Mounties are also looking for stolen goods, including two bicycles taken from a residential garage in Langley City on May 31, and a trailer taken from a Langley City home sometime overnight from Aug. 2 to Aug. 3.

READ ALSO: Arrests made in violent home invasion in Willoughby 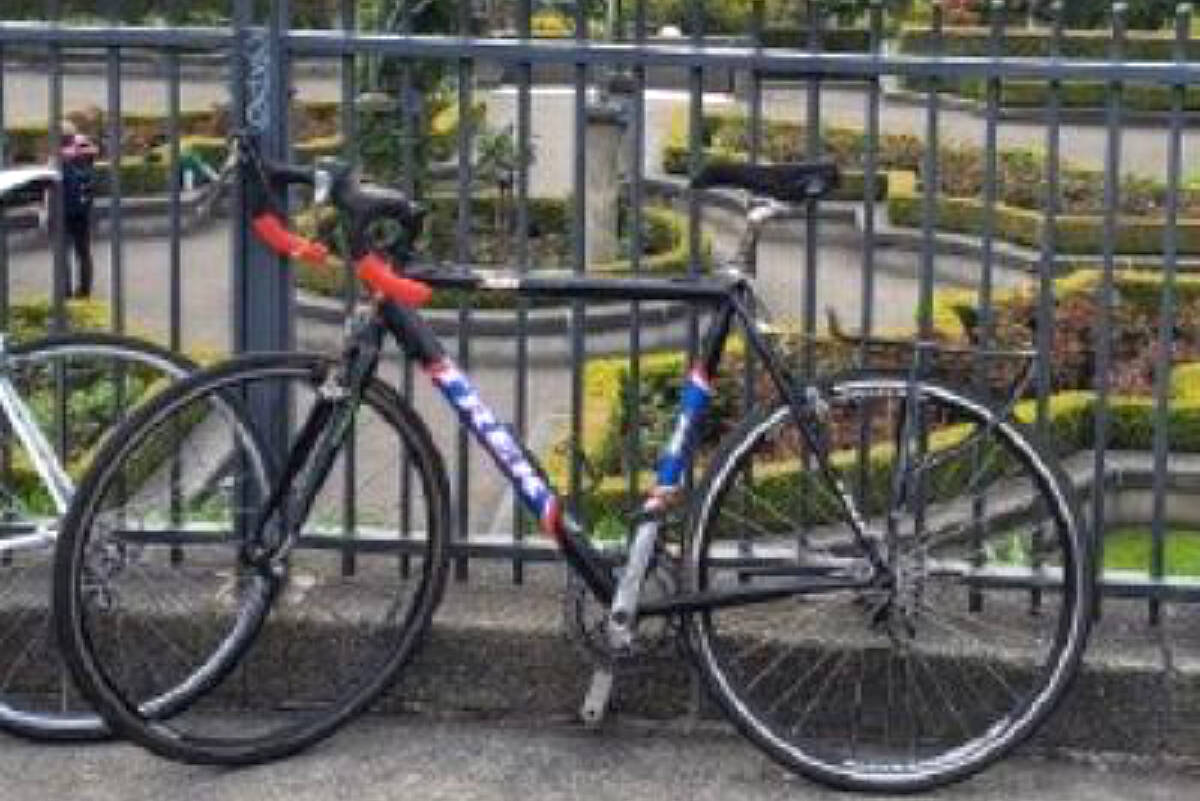 One of two bicycles stolen in Langley in July. (Langley RCMP) 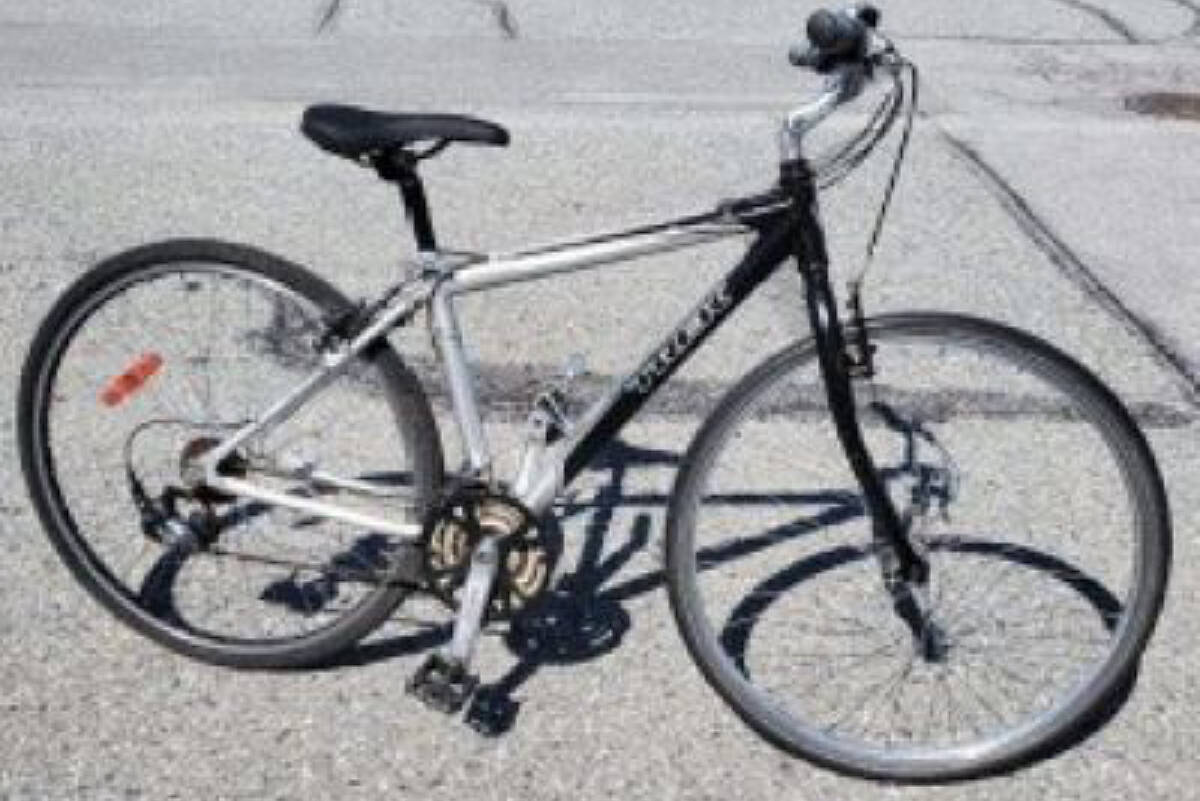 Another bicycle stolen in Langley in July. (Langley RCMP) 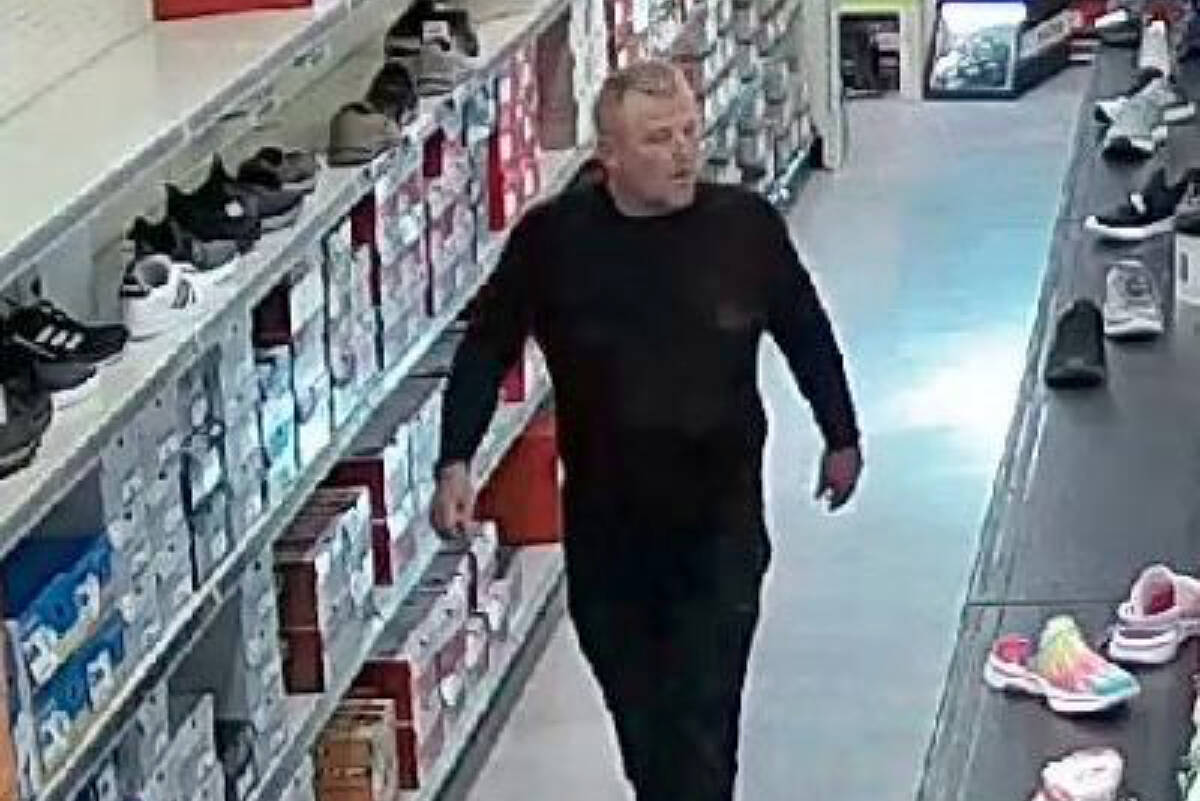 A suspect in the theft of boots from the Otter Co-op. (Langley RCMP) 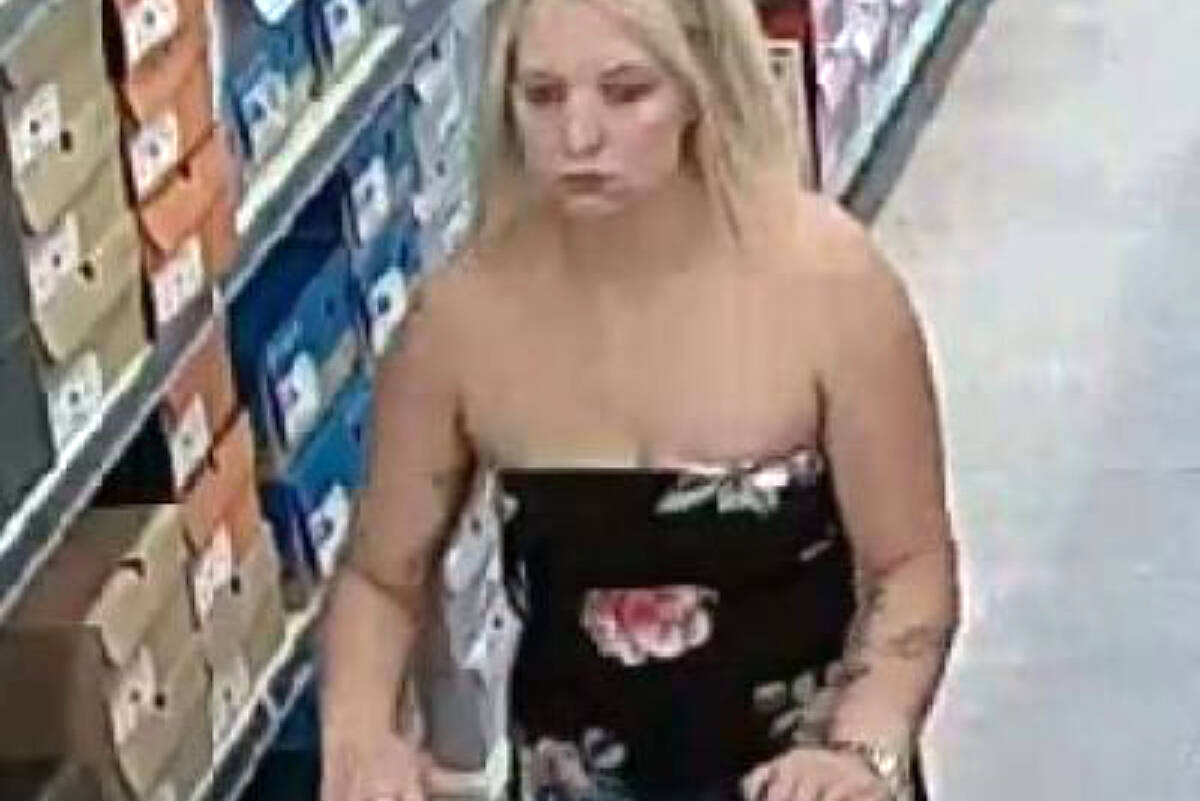 A woman who allegedly stole shoes, clothing, and a purse from the Otter Co-op. (Langley RCMP) 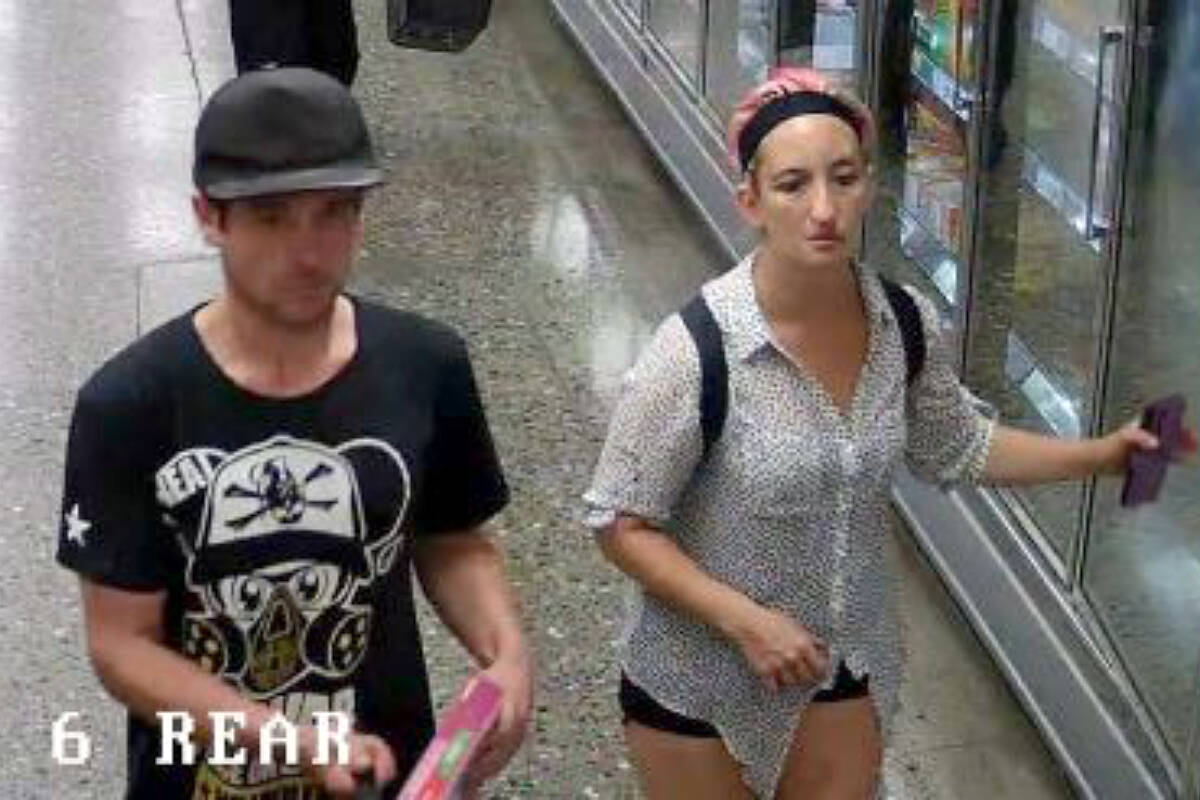 This couple allegedly made a purchase at No Frills with a stolen credit card. (Langley RCMP) 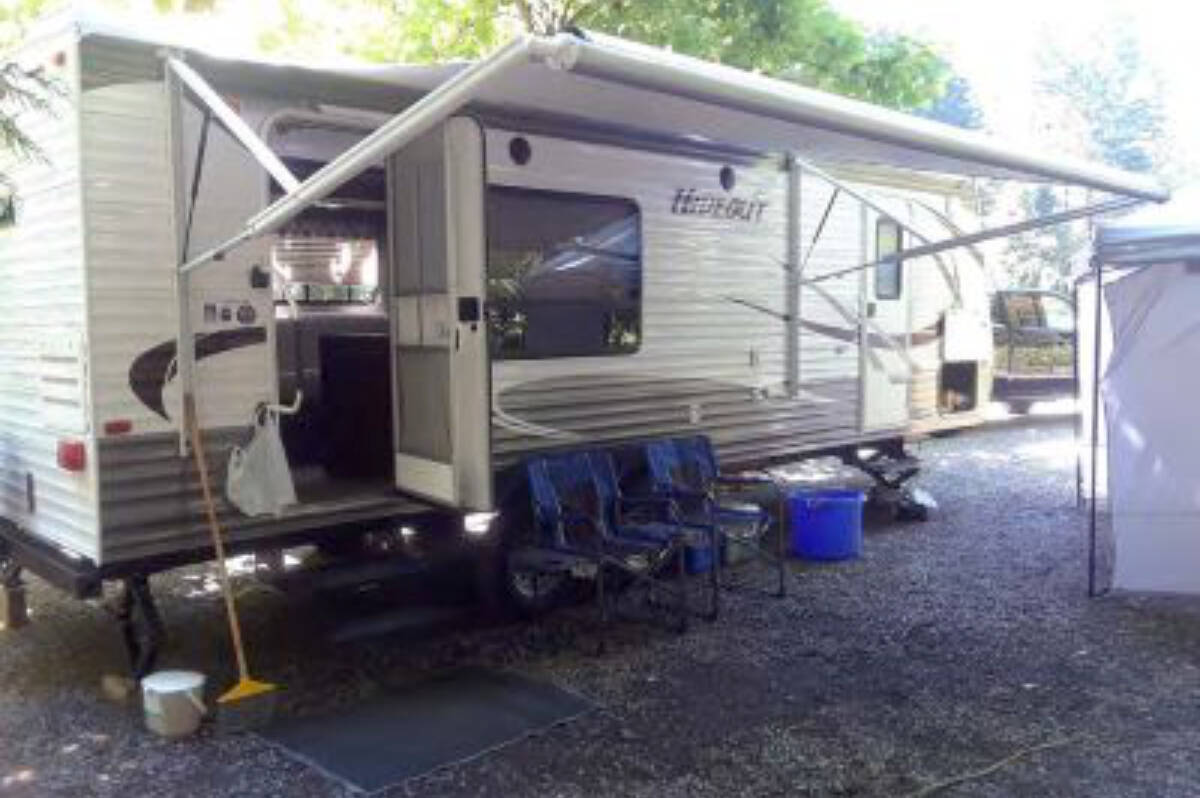 A travel trailer was stolen from Langley City in early August. (Langley RCMP)