An eleventh hour deal has averted a full-scale bus strike in Metro Vancouver.

The tentative deal, reached between Unifor and the Coast Mountain Bus Company just past midnight Wednesday, ends a 26-day strike by workers who had planned to walk off the job completely for three days this week.

The deal must still be ratified by the 5,000 Unifor members affected, and details were not released Wednesday.

At issue in the multi-week strike was mandatory breaks for drivers, and wages for bus drivers and skilled tradespeople, which the union has asserted are not up to par with either Toronto transit wages or those of their SkyTrain counterparts.

On its end, the Coast Mountain Bus Company has said its offers were more than fair compared to other public sector wage increase in B.C.

Buses are set to run as normal Wednesday, but CMBC said slight disruptions could occur as a result of the time the deal was signed.

One person sent to hospital after overnight crash in Langley 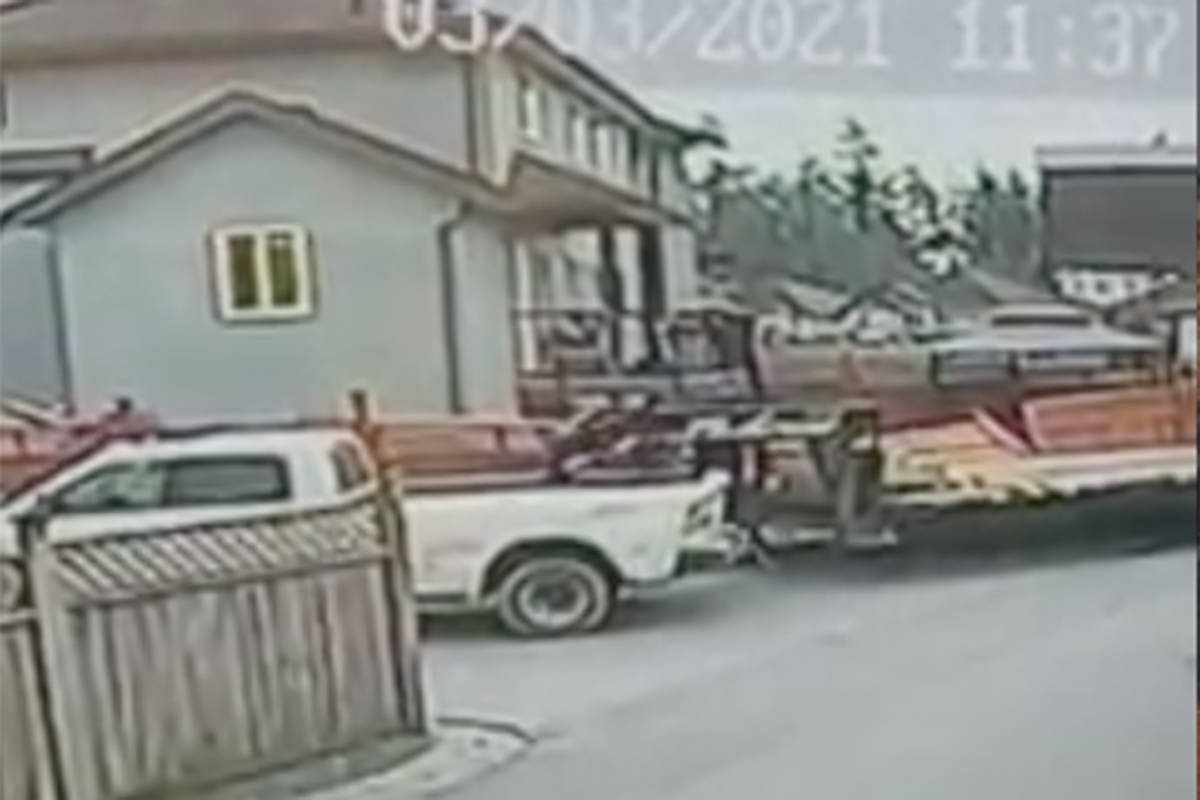 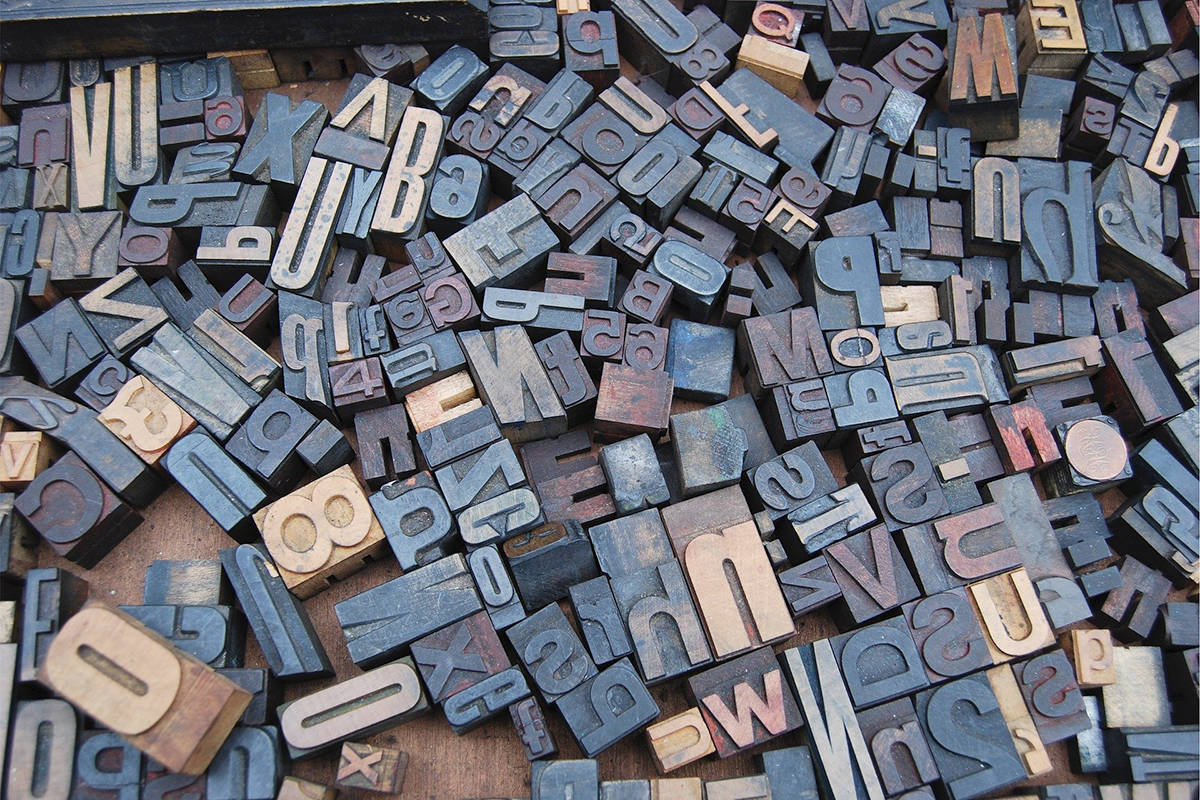 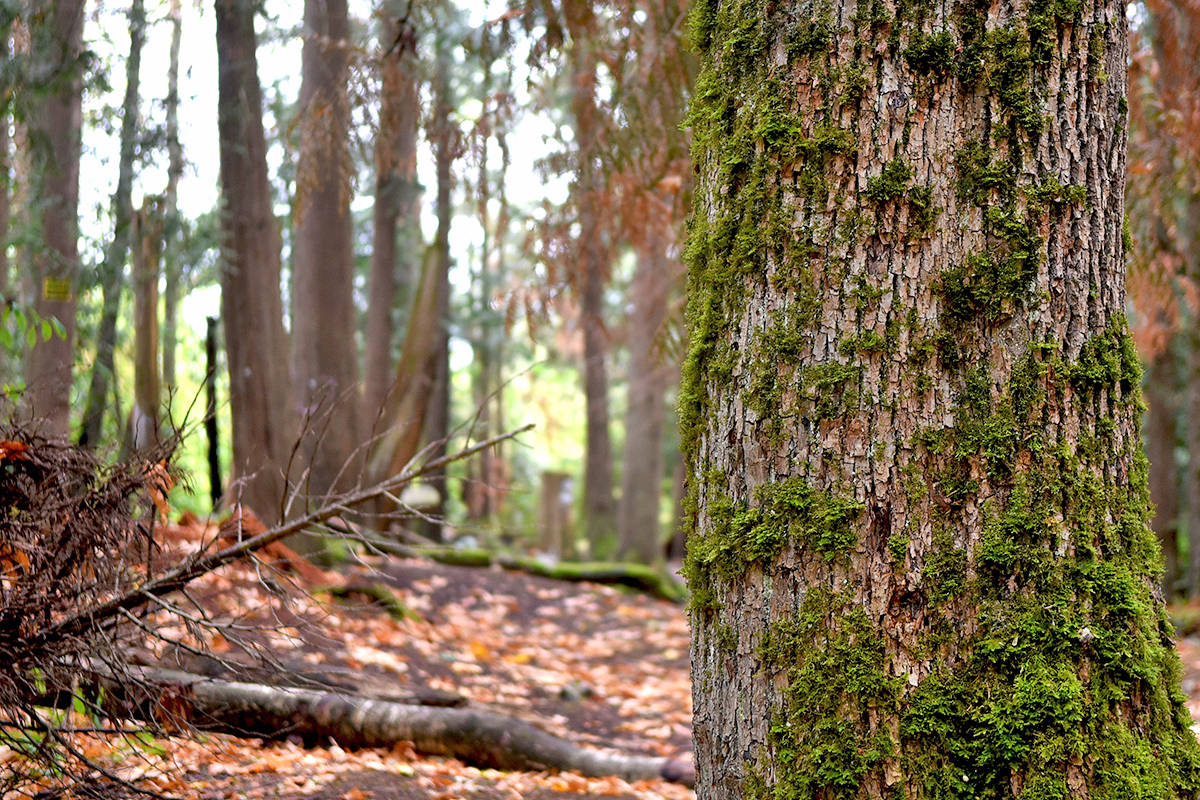 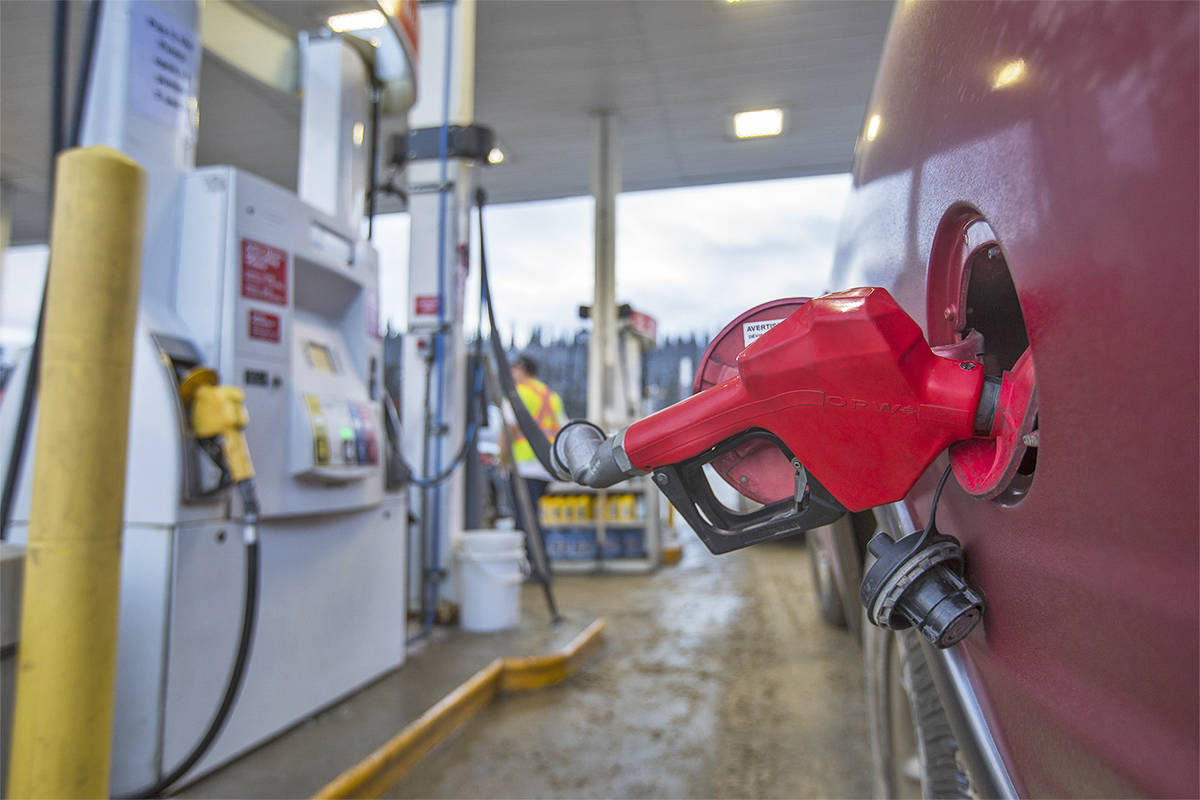 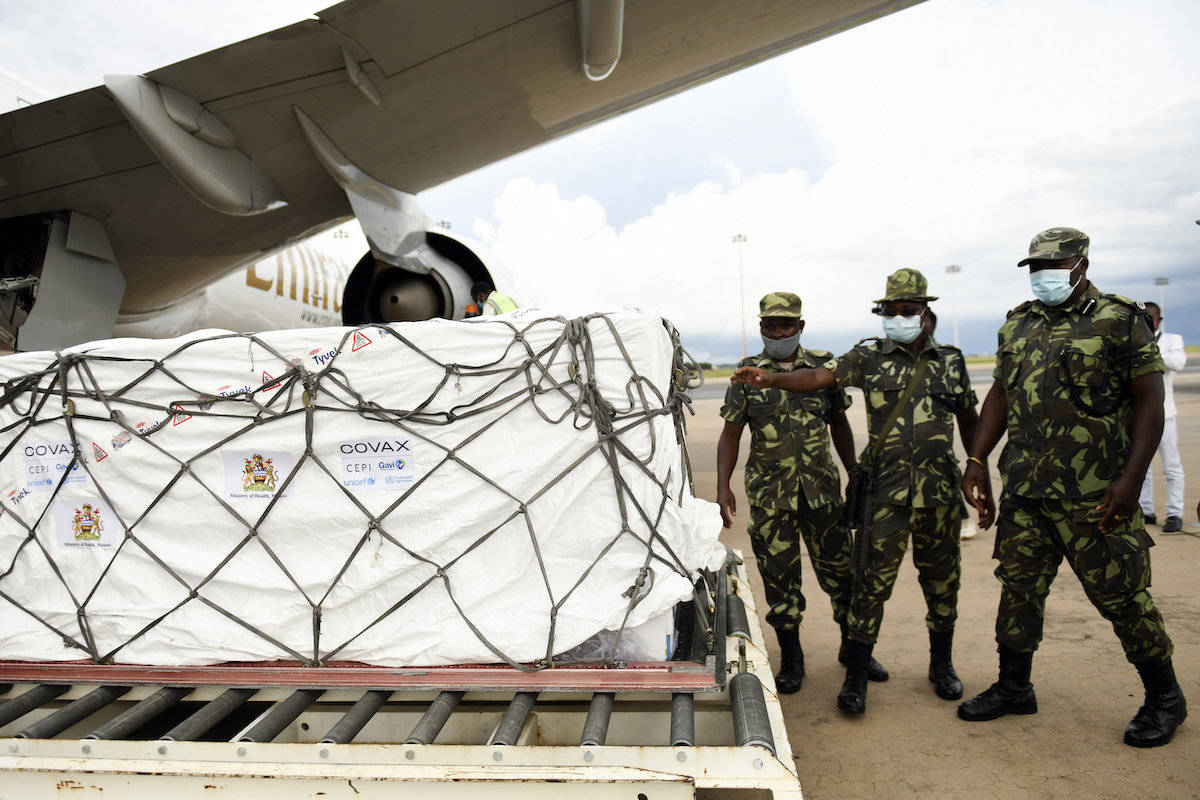 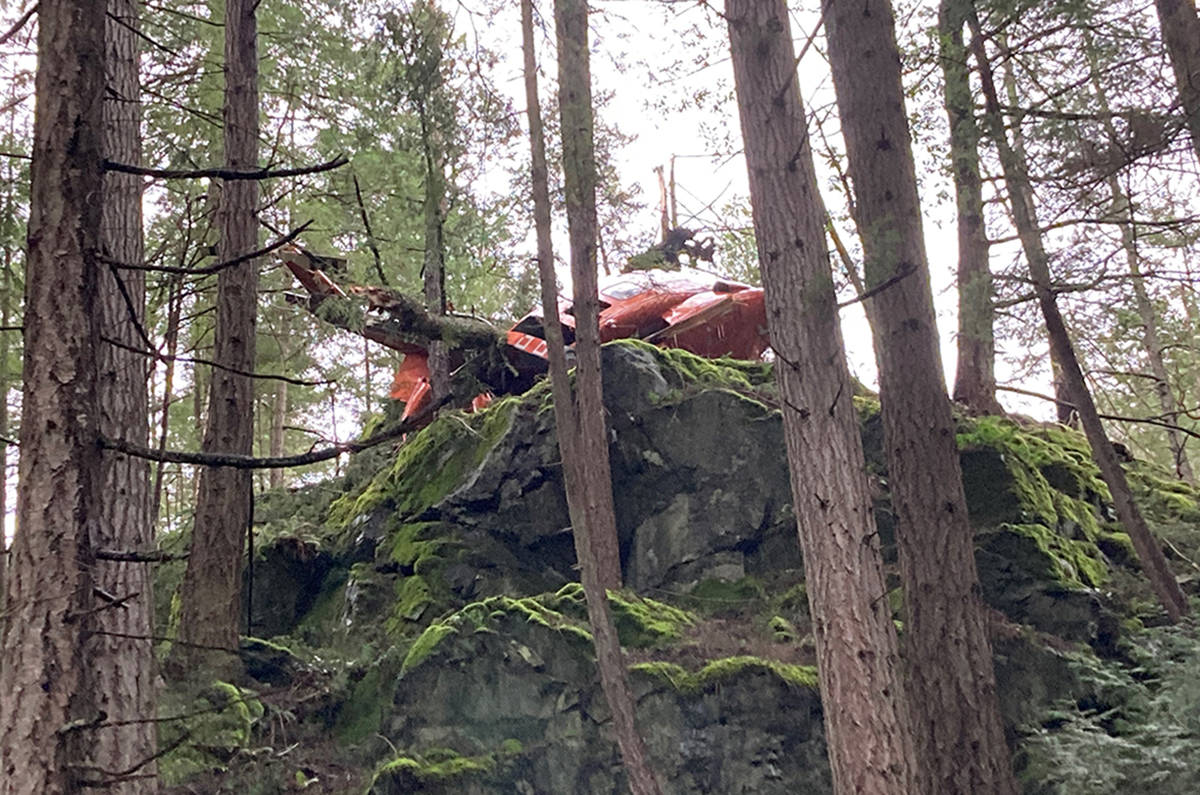 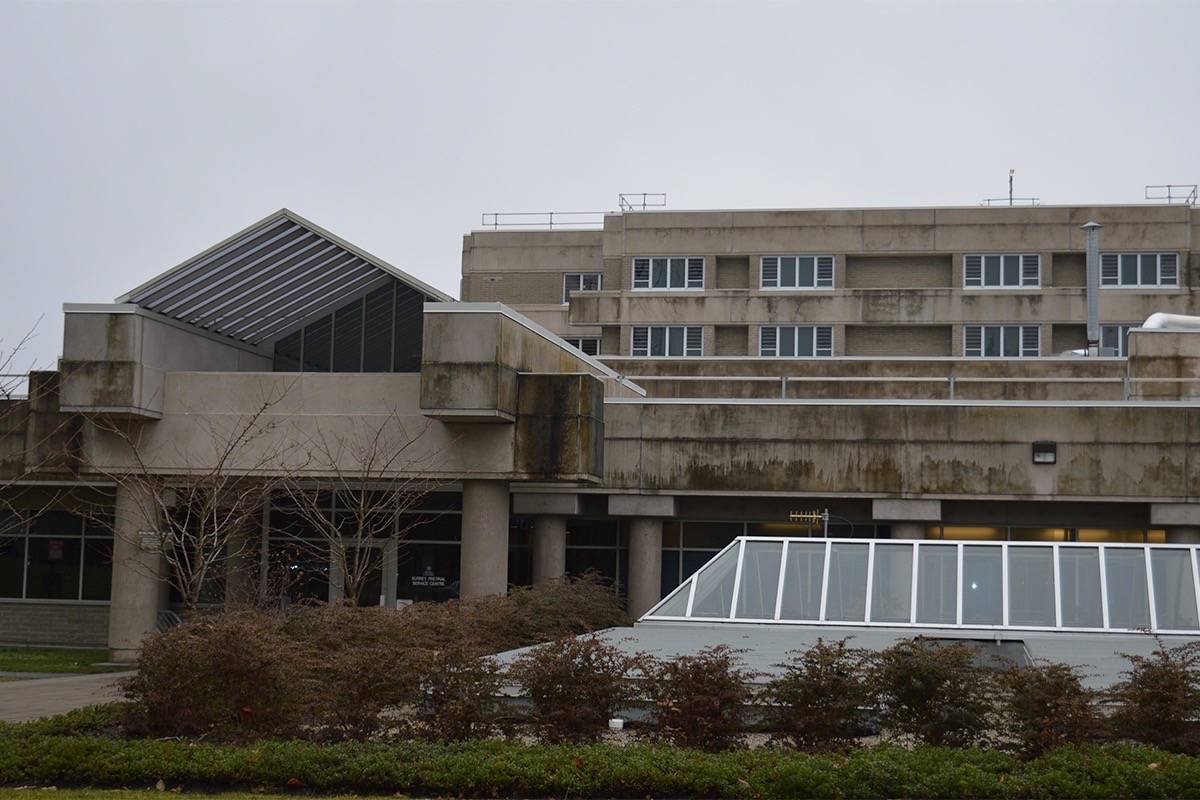 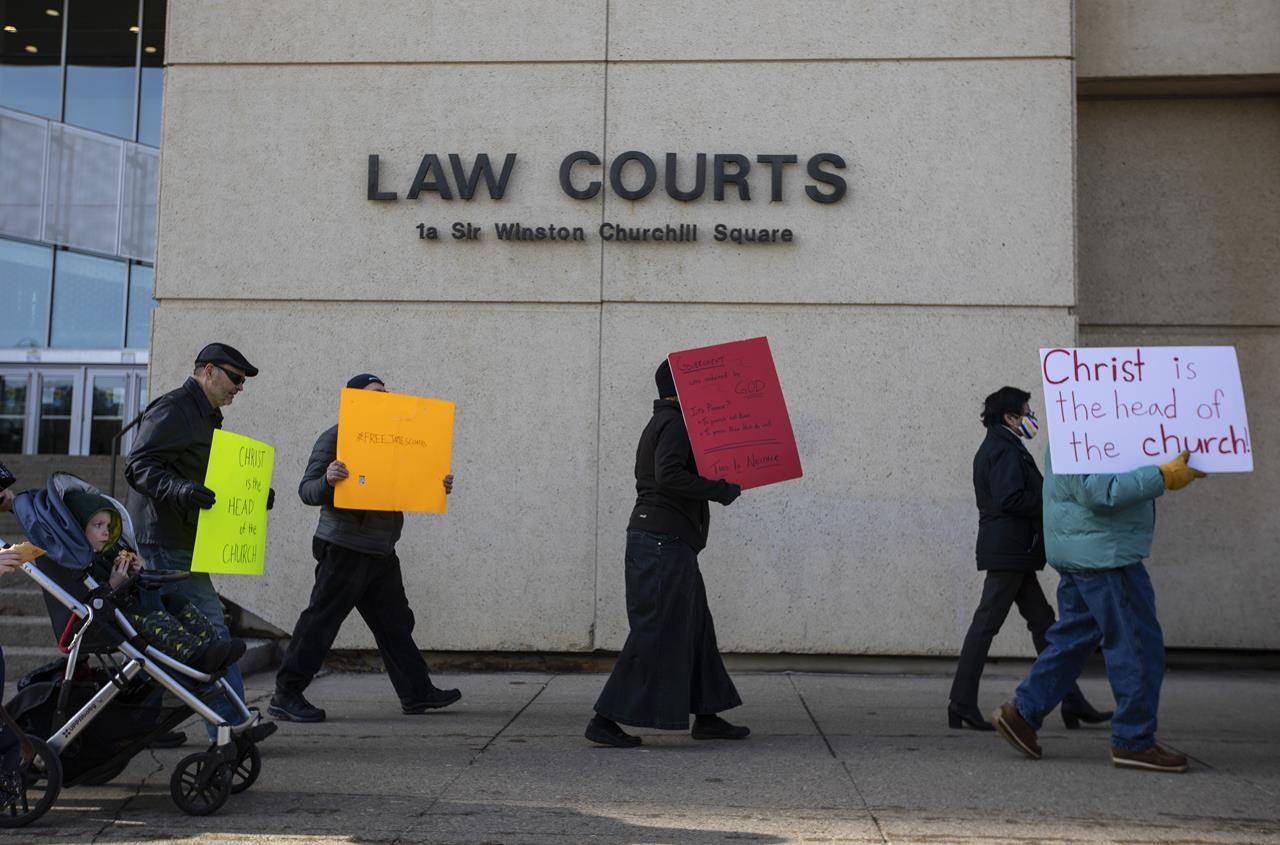 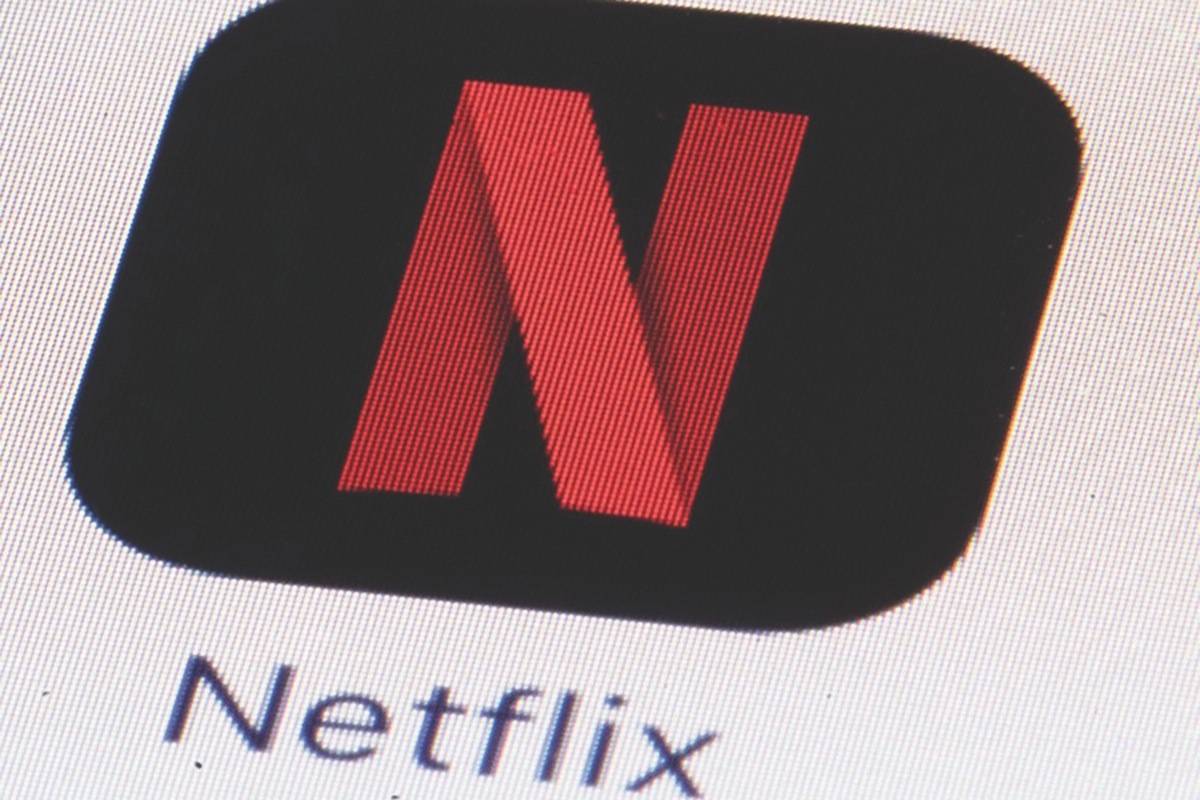 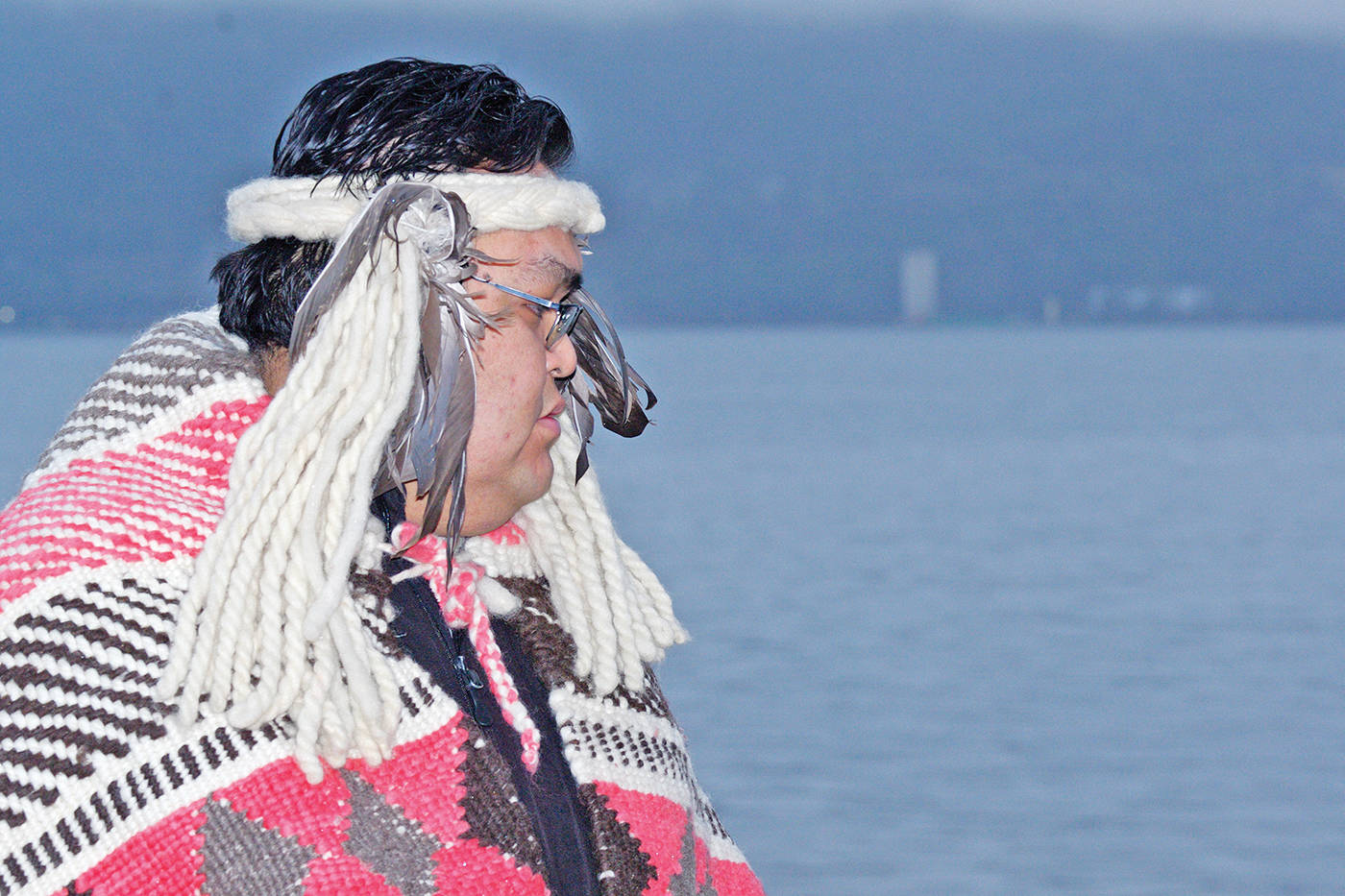