Kim Lennon wants the people who have helped her and her family since the fire that destroyed her South Langley home to know how thankful she is for all they’ve done.

Her gratitude list includes friends and strangers, as well as the Langley Emergency Program team that provided them with a hotel for three days, plus vouchers for clothing and incidentals.

“We’ve had a lot of people step up to the plate,” she noted.

Lennon was sleeping in her home in the 2000-block of 200th Street on Boxing Day when she suddenly woke up and saw smoke.

“I didn’t see any fire, just black smoke,” she said. “I could hear the crackling.”

She alerted everybody in the house, her younger sister Tracey, who was visiting, son Tommy Bennett and tenant Marcus Magalowski, and they all got out safely.

Lennon thought her dogs, Luna a pit bull, and Bullet, a German shepherd, had also fled to safety, but later discovered their bodies in the house.

Lennon has been looking for a place, something with three bedrooms.

Pet-friendly would be nice, but it’s not essential, she added.

“I love Langley,” she said, “but we’re just looking everywhere. All I want to do is find a place. I’m just grateful that we’re alive.”

Family friend Nicole St. Pierre said Kim, her son, and their tenant lost all their possessions, and didn’t have contents insurance.

St. Pierre set up a GoFundMe page titled “Fernridge family displaced by housefire” that has raised close to $4,000. 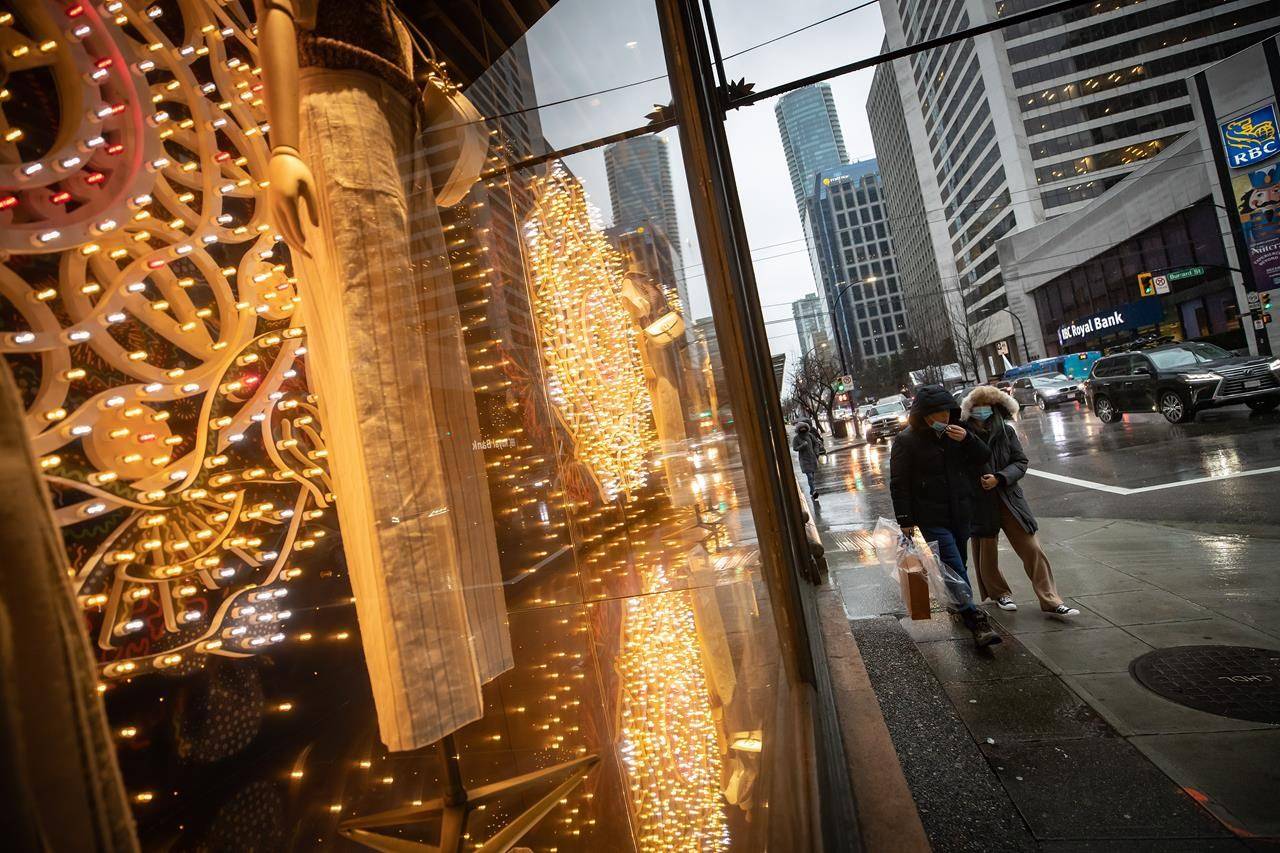 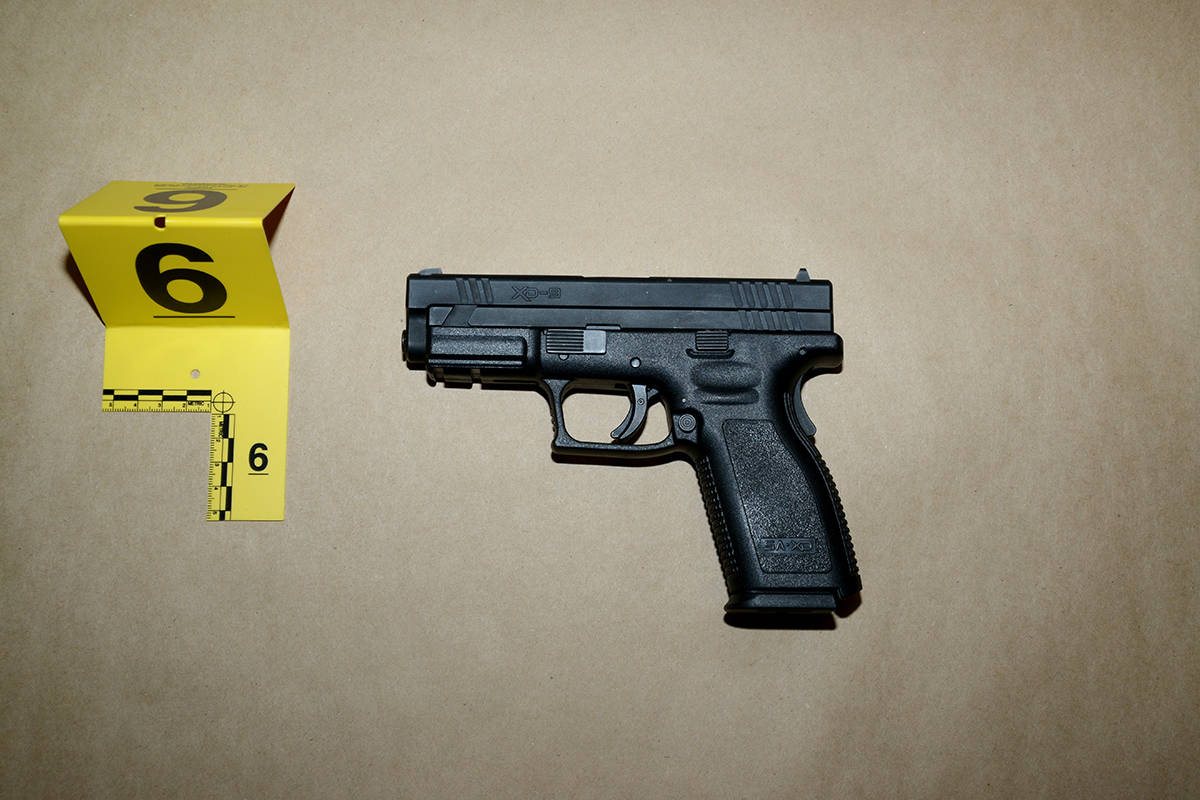 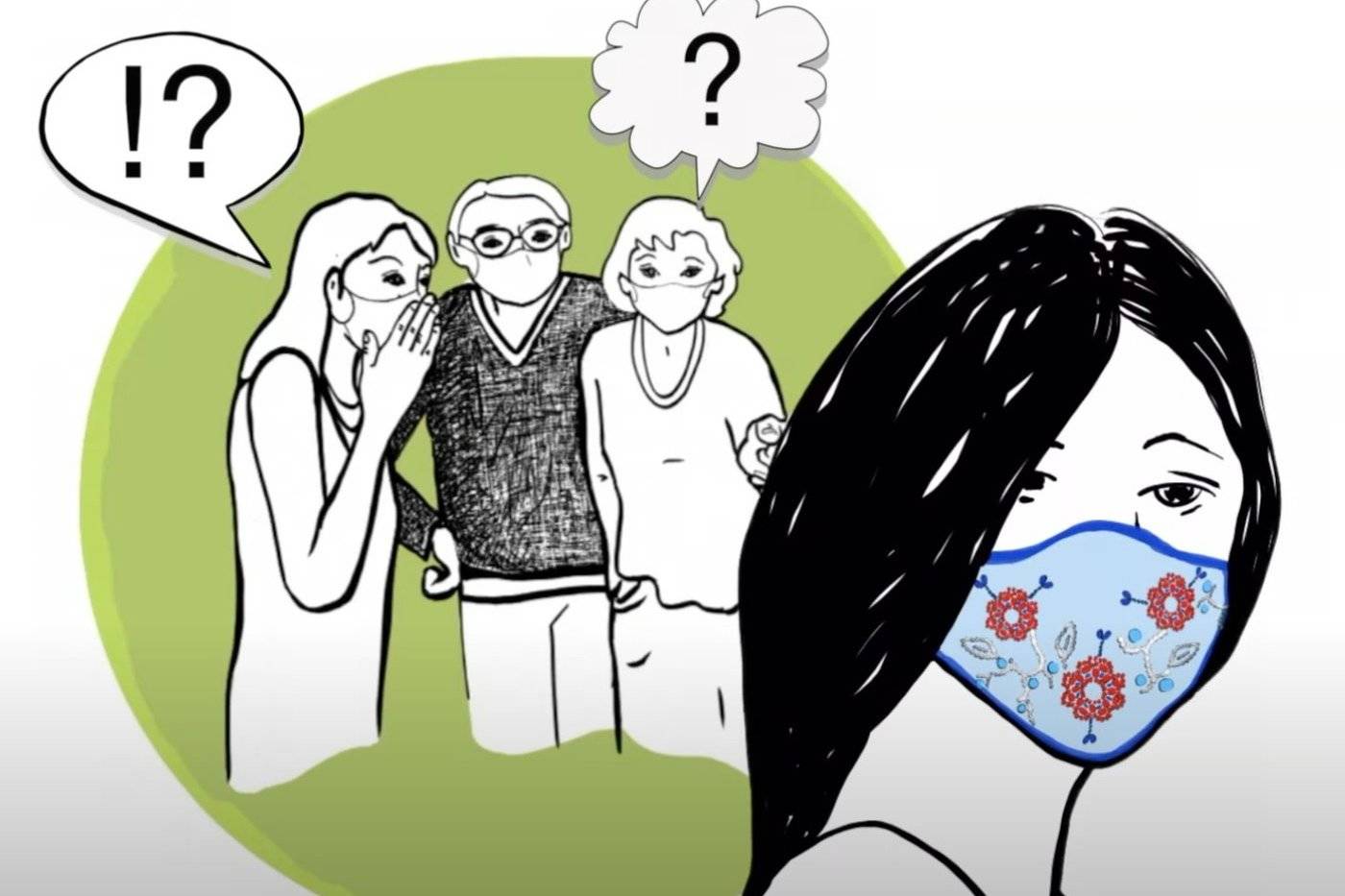