Someone stole a 300 pound totem pole-style statue from a Willoughby home, one of several crimes the Langley RCMP is investigating this month.

The totem pole disappeared around midday on May 2, said Cpl. Holly Largy, spokesperson for the Langley RCMP. The six-foot-tall sculpture has an ornate design of elephants around the pole.

Other recent crimes under investigation include:

• A man with a younger woman allegedly stole almost $2,000 worth of perfume from the Walnut Grove Shoppers Drug Mart on April 18.

• A man lifted a set of rose gold Beats Solo earphones from the workout room of the Sandman Hotel in the 7600 block of 204th Street. The suspect is Caucasian, in his 30s to 40s, and wore a grey shirt and shorts, and white running shoes.

• A teenaged male with a slim build is suspected of stealing various items from the Langley Superstore on May 13. He had black pants and carried a black backpack.

• A woman allegedly stole a cellphone from the front counter of a Langley animal shelter on May 13.

• Three men, one pictured below, allegedly stole multiple bottles of booze from the Willoughby Liquor Store on May 14.

Anyone with information on any of these incidents is asked to call the Langley RCMP at 604-532-3200. 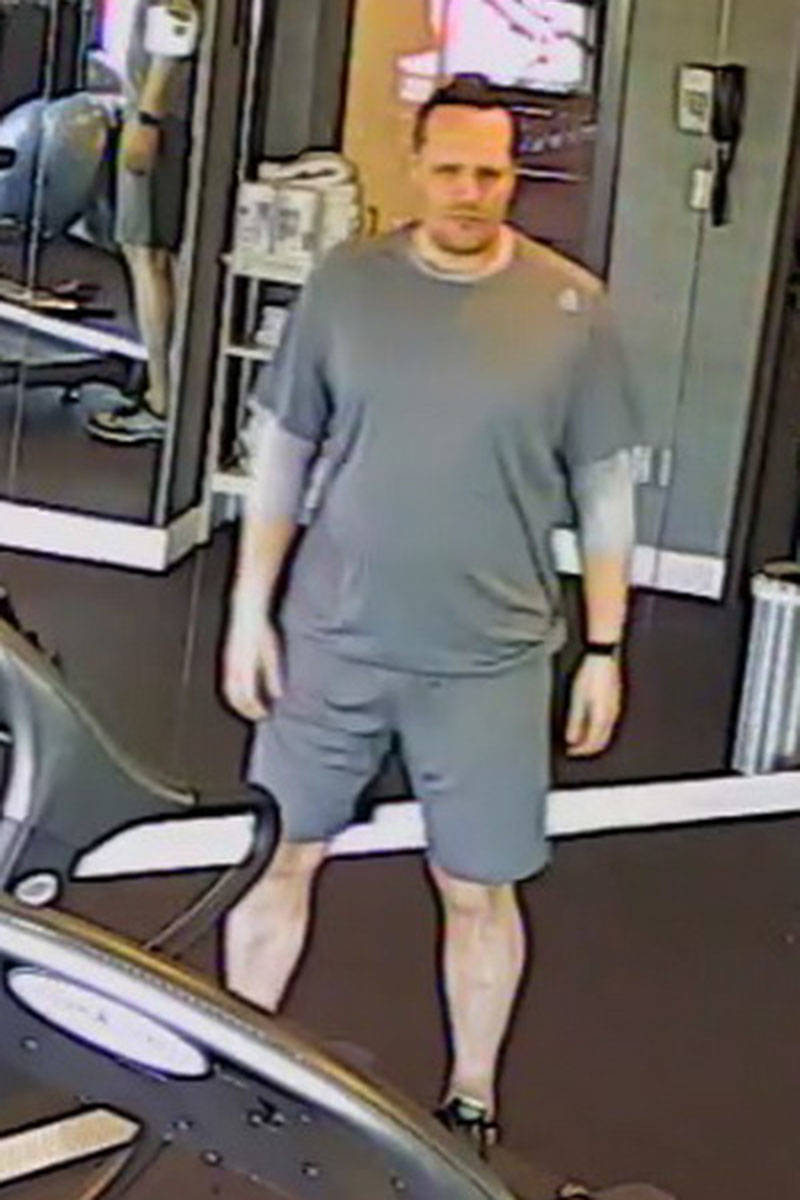 A suspect in the theft of a pair of headphones. 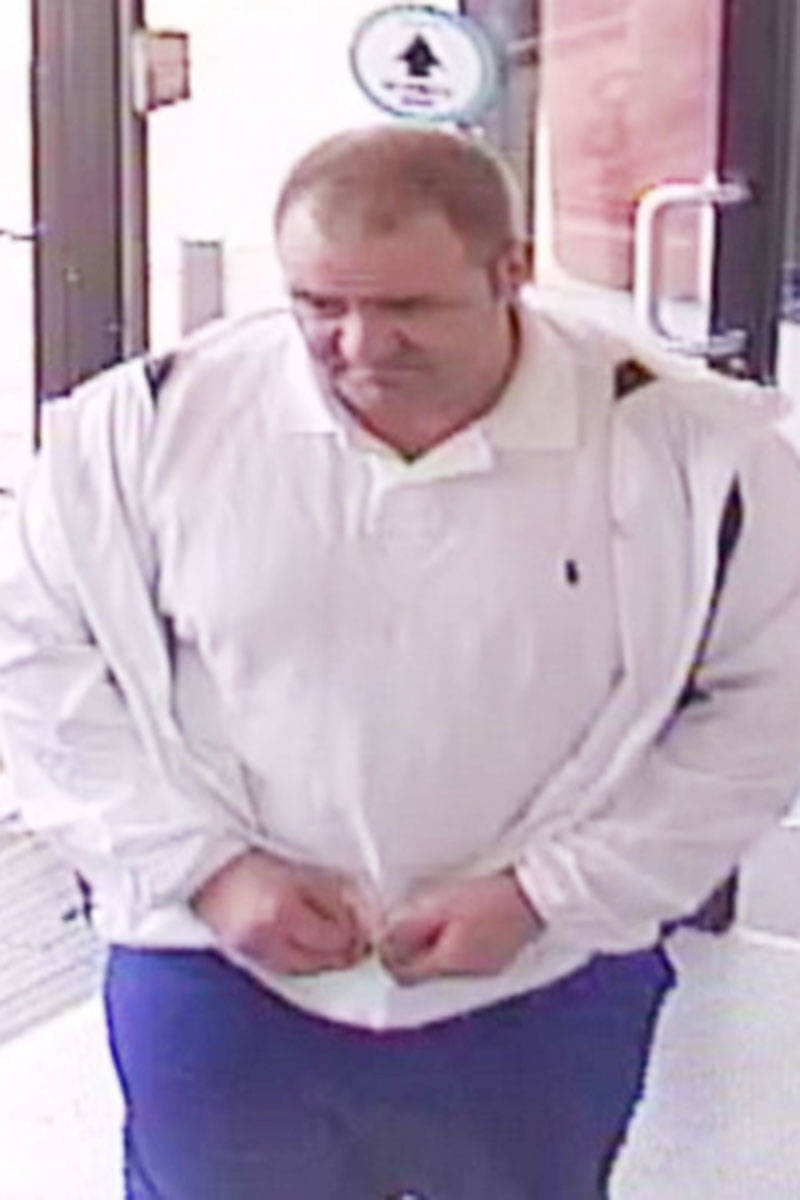 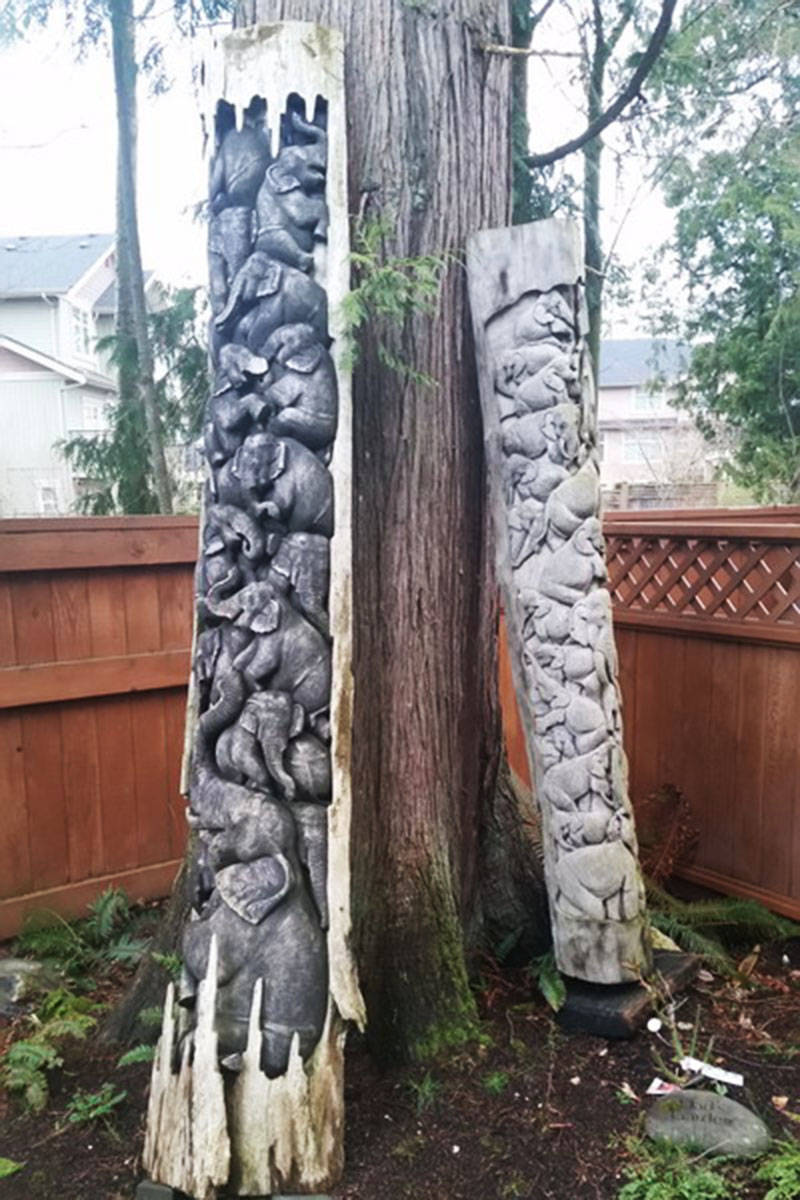 Someone lugged off a 300 pound pole carved with elephants. 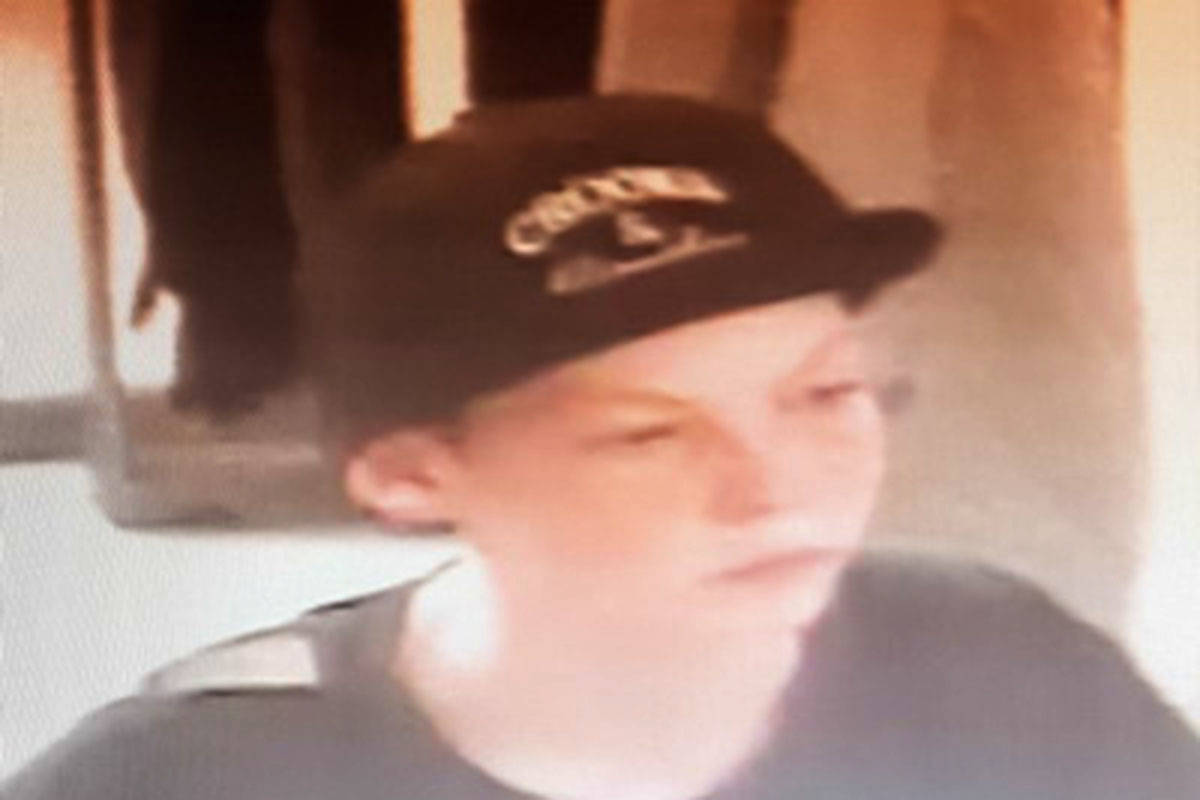 A young suspect in a shoplifting case.