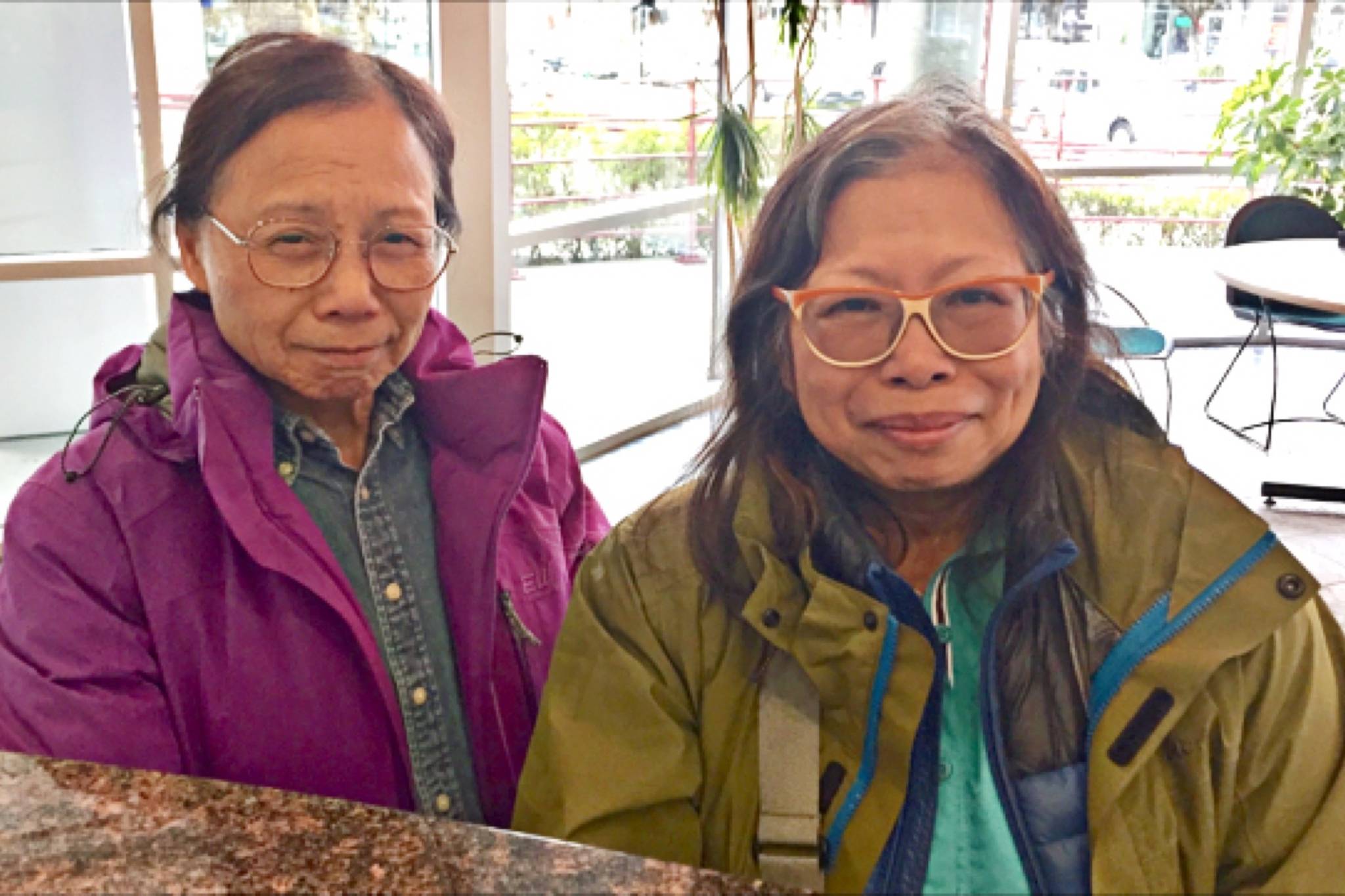 A Korean tourist is pleading for the public’s help after her camera was stolen during her trip through B.C. and Alberta.

North Vancouver RCMP said the woman and her friend were at the North Vancouver Lonsdale Quay on Monday, March 2, when an alleged thief stole her V20 Leica camera from her travel bag.

On the memory card inside is more than 2,100 photos, taken while travelling through Banff, Lake Louise, Yellowknife, Stanley Park and Capilano Suspension Bridge, police said,

The woman told police that the photos “reflect my incredible time in Canada,” and that whoever took the camera can keep it and just return her memory card.

RCMP said that anyone can anonymously drop the memory card off at the North Vancouver RCMP detachment, at 147 East 14th Street.

Emergency crews on scene of Coquihalla off ramp