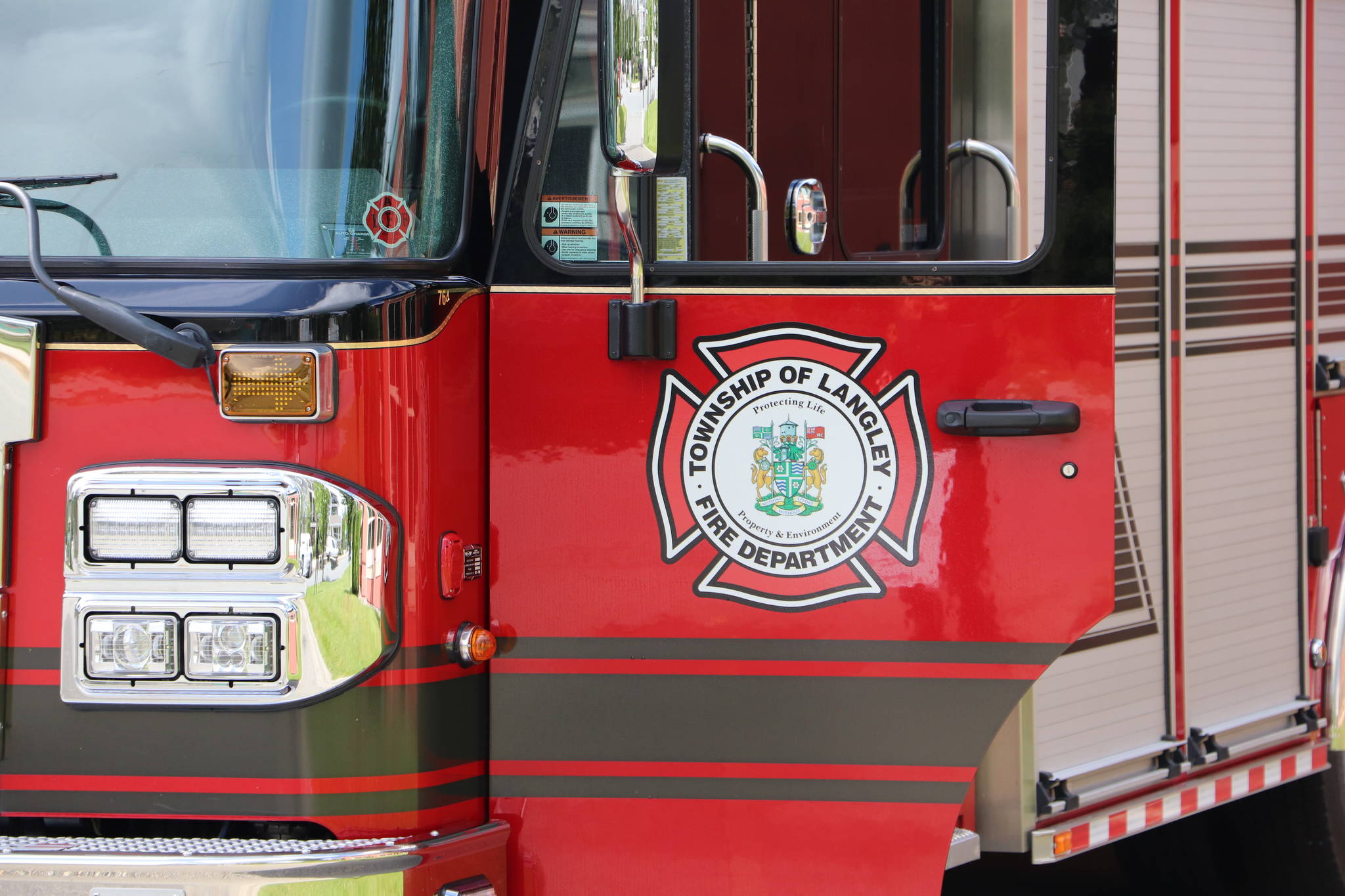 Township of Langley firefighters responded to 15 calls overnight, and one of them was a fire that has been deemed suspicious.

Dale Steeple, assistant chief, with the Township of Langley, said most of the calls were medical-related overnight Thursday, but one incident of note was a fire in the 7400 block of 208th Street.

Crews were called to the area around 2:20 a.m. to what they believed to be a homeless camp.

The fire had began to spread into the surrounding trees, Steeple recalled.

“With no one around to confirm what exactly happened, we do not know if it was accidental or on purpose,” he explained about why the blaze was considered suspicious.

Fortunately, no injuries were reported. The incident will not be investigated further, Steeple concluded.