Big changes are in the works for Fort Langley.

Partnering with the Kwantlen First Nation through their business arm, the Seyem’ Qwantlen Business Group, the new additions will create a community hub that celebrates history, heritage, the arts, Indigenous culture and recreation, according to a press release.

• A library, two museums and a small conference centre with a presentation theatre that will be housed under one roof to create a new cultural centre for the community;

• Townhouses and detached homes on the lands adjacent the new cultural centre;

• A mixed retail/condo development on the current site of the Langley Centennial Museum;

• Restoration and relocation of the historic Jacob Haldi House on the Fraser River, east of its current location, as a community amenity for paddlers and artists;

• An artist work/live housing project with space dedicated for small Aboriginal- themed lodge accommodations on the current site of the Bedford House; and

• Improvements to the Fort-to-Fort Trail in front of the new development that would create outdoor spaces for arts and crafts activities.

Mayor Jack Froese told the Langley Times that the proposal has been in the works for a long time, and he is excited to bring new life to the Haldi House, which is currently unused, and the Langley Centennial Museum, which is housed in an aging facility.

“When you look at the actual properties, the Haldi House is a waterfront property, and we have the pathways and the rowing area there.

“That piece we’ve been looking at for years and years now — how do we redevelop that? It was purchased years ago with the intent of getting that waterfront access, so it’s definitely been a long time, and a lot of different ideas have come forward. This is one that is getting some legs, and hopefully will work,” Froese said.

“And obviously, getting a new museum is something that can serve our needs for another 50, 60, 100 years into the future. It certainly is going to impact Fort Langley, but I think it will improve Fort Langley.”

He is also pleased to be working with the Kwantlen First Nation, and said their input will be a key part of enhancing the area.

“I think it’s a great partnership, so that piece will greatly help,” he said.

Council received a presentation on the proposals from staff in a closed meeting in December, and are now bringing those concepts forward for public consultation.

There will be a public open house on Thursday, Feb. 8 from 3 to 8 p.m. at St. Andrew’s United Church, 9025 Glover Rd. The proposed designs for the museums, cultural centre, and housing and commercial developments will be unveiled, and later posted online at tol.ca/flp and museum.tol.ca.

“Basically, council has just received the information, taken a look at it and said, yes, this looks great, let’s take it to the public,” Froese said.

“And that’s the important piece there, is we want to hear from the public and hear any ideas they have.

“It’s by no means a done deal, we’re looking for input, and we’re working with our neighbours, the Kwantlen First Nation, to really do something great for Fort Langley.”

“The Langley Centennial Museum does a fine job of telling colonial history to modern times, but it can’t rightly tell the First Nations’ story,” said Peter Tulumello, the Township’s director of arts, culture and community initiatives, in a press release.

“That story needs to be told by those nations on whose traditional unceded territories the Township of Langley was established.”

“This is such a special, beautiful, and unique place to us and others, and it is important that we consider future uses carefully and respectfully,” said Tumia Knott, president of the Seyem’ Qwantlen Business Group and Kwantlen First Nation councillor, in a press release.

“We look forward to our discussions continuing with the Township on these new initiatives.”

To pay for the projects, the Township will look at both provincial and federal funding, as well as the sale of Township-owned lands.

More information and updates on the projects are available online at tol.ca/flp. 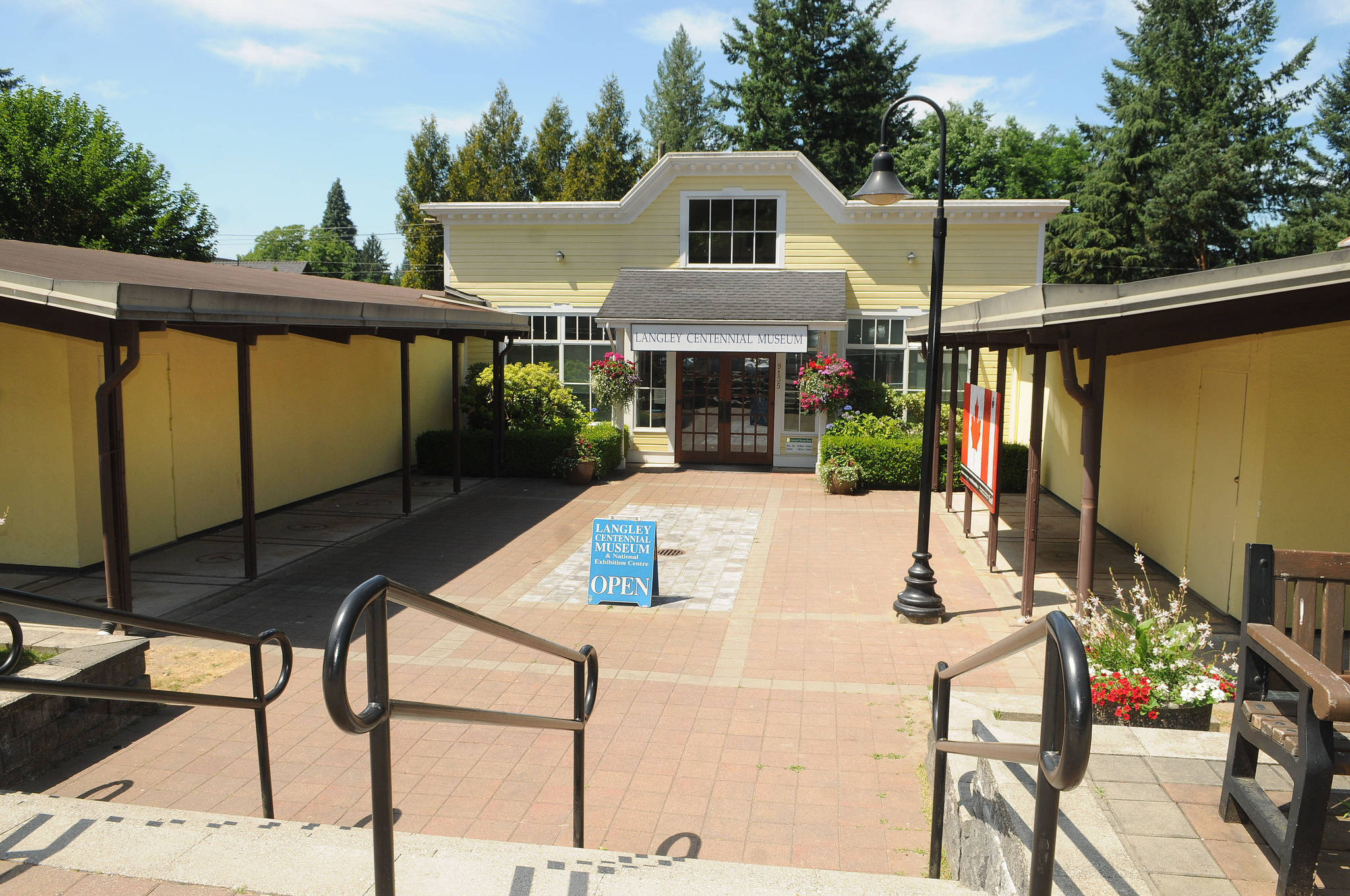 Langley Centennial Museum, which opened in 1958, is among the buildings that will be replaced if plans for a significant redevelopment of several sites in Fort Langley proceed. A public hearing is scheduled for Thursday, Feb. 8. Langley Times file photo 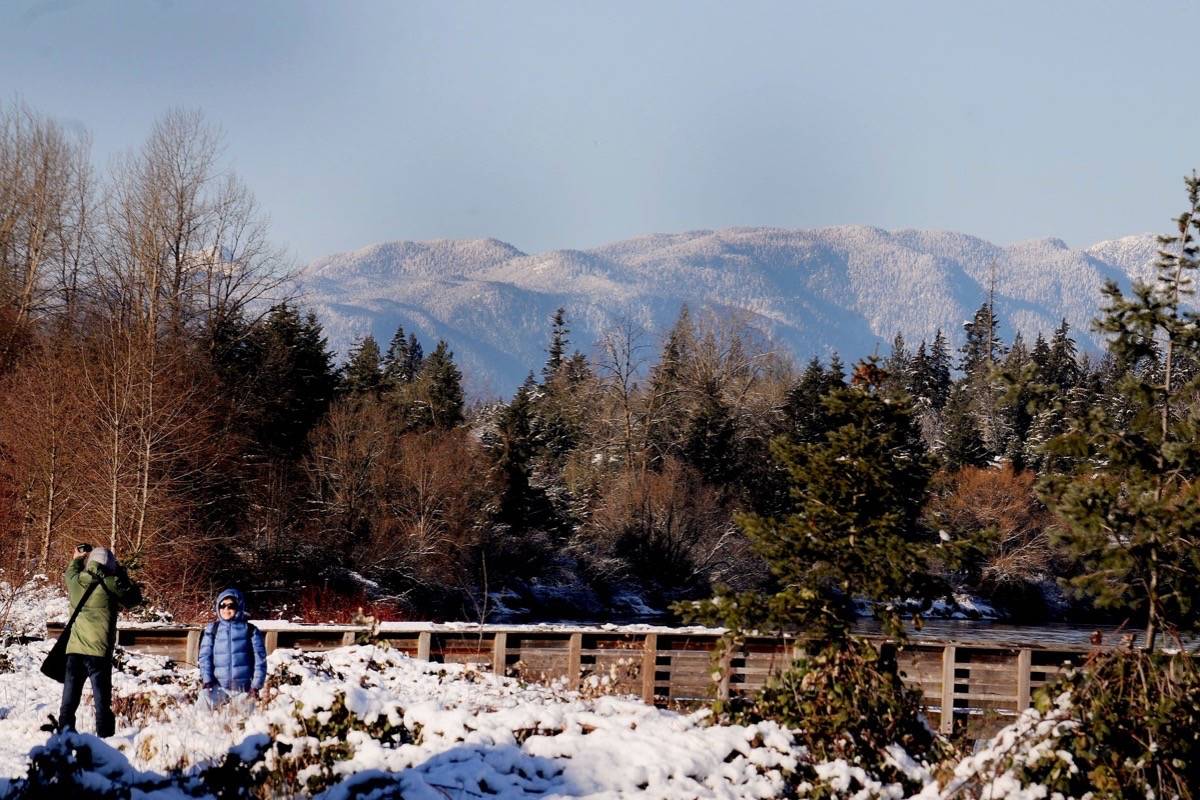 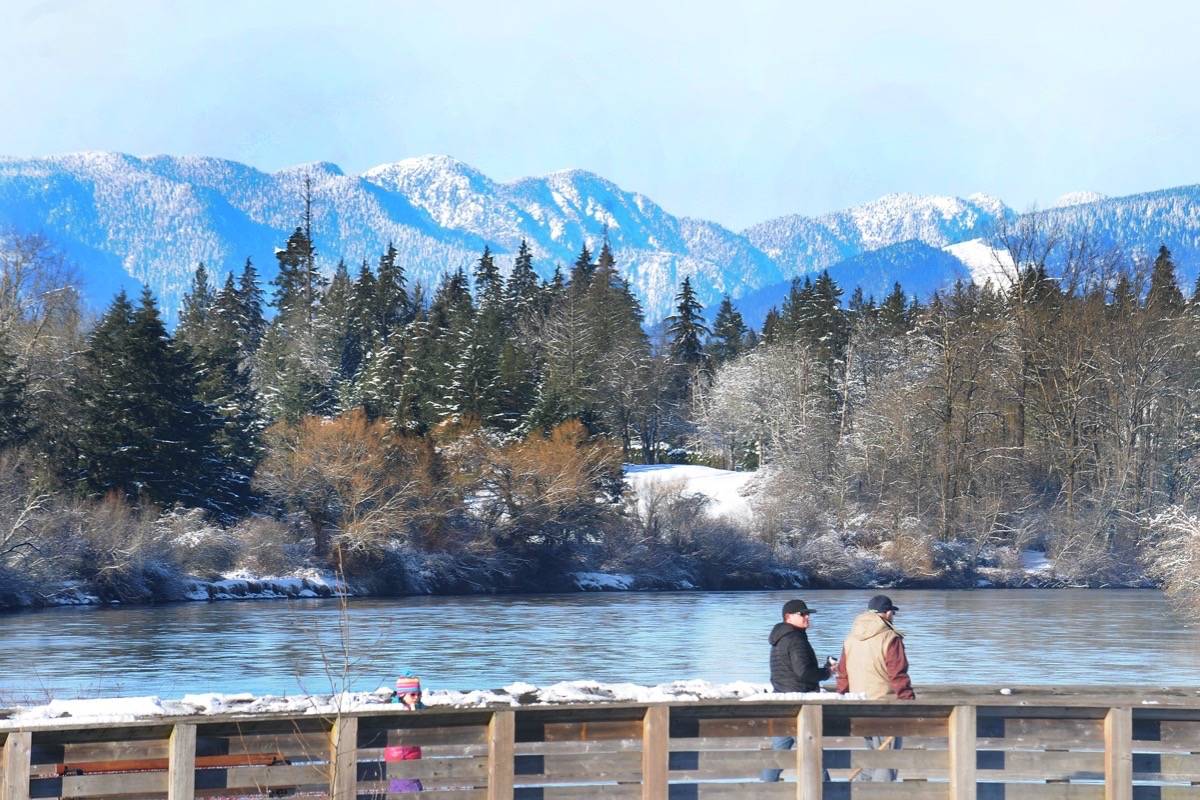