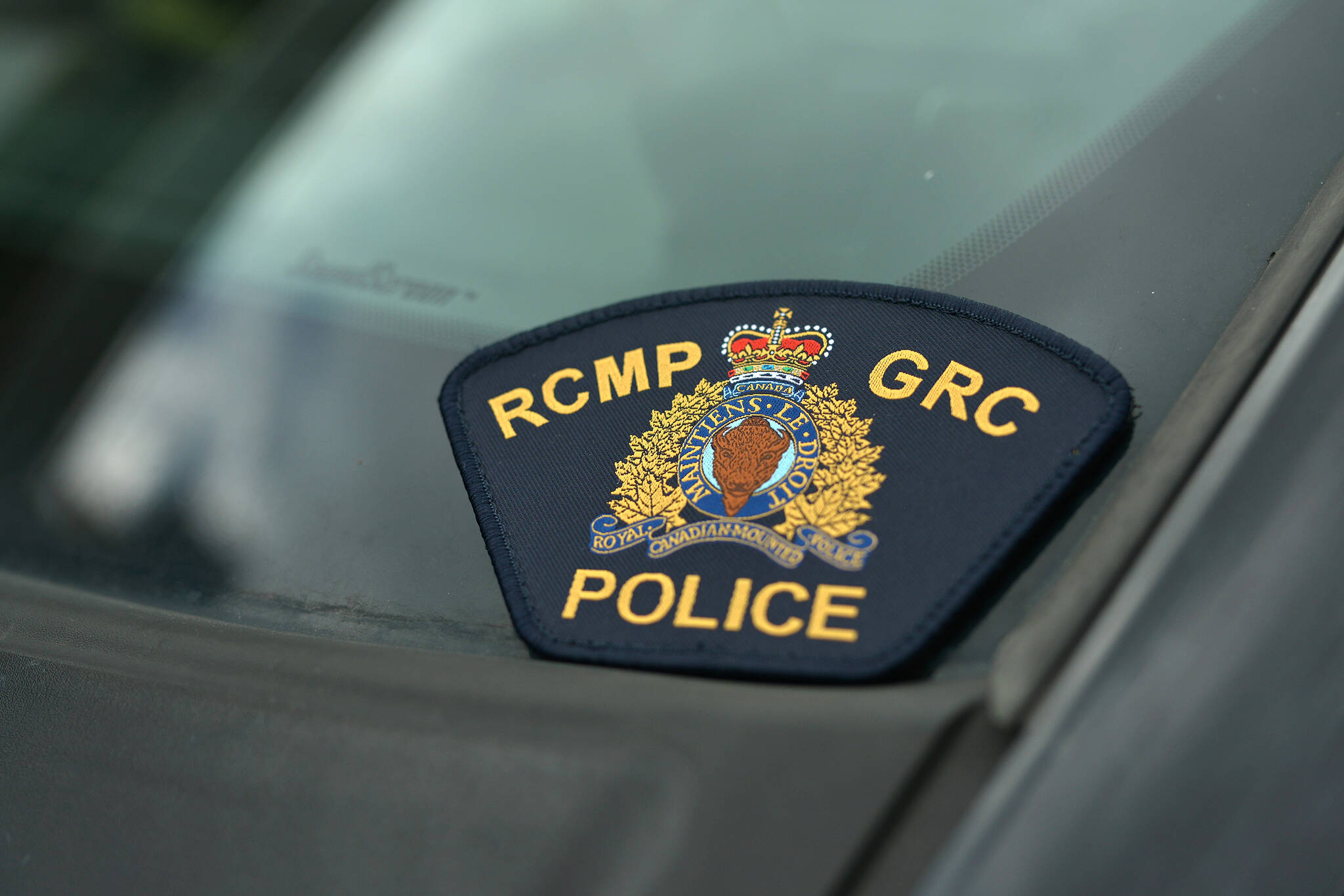 A collision which occurred in the early hours of Wednesday, backed up morning commute for some in Langley.

According to Stephen Gamble, the Langley Township fire chief, when the crews arrived on scene, they saw a car in a ditch and a truck and a trailer blocking both ways. However, BC ambulance was already attending to the one patient involved and the RCMP was on scene.

Gamble didn’t have any further information on the incident as the crews left the scene soon after.

However, Sgt. Rebecca Parslow with the Langley RCMP, told Langley Advance Times that the crash, which took place between a semi and a passenger vehicle has caused a road closure and collision investigation is now underway.

While the cause of the crash is yet to be determined, the driver of the passenger vehicle has been taken to the hospital with non-life-threatening injuries, she said.

In a separate incident, there are reports of a stalled vehicle on the eastbound Hwy. 1 Trans Canada Hwy. east of Glover Road.

Man, 23, charged in death of woman, 19, at Esk’etemc near Williams Lake