Two men have been charged with first degree murder in connection to the South Surrey shooting death of Hells Angel Suminder Grewal.

In a news release issued Saturday, RCMP say police were acting on information from the public when they found the suspect vehicle a short time after the shooting.

Calvin Powery-Hooker, 20, and Nathan De Jong, 21, have been charged with first-degree murder. RCMP said the two accused are known to police, and investigators are “firm in their belief” that it was a targeted incident.

Powery-Hooker and De Jong are to appear before a judge in B.C. Provincial Court on Aug. 6.

According to IHIT, Grewal was a “well-established member of an organized crime group.”

A photograph of Grewal circulating online shows him wearing Hells Angels clothing while posing with other members of the biker club. Saturday, Peace Arch News spoke to a White Rock man who had an interaction with Grewal one month ago, and he confirmed he’s part of the club.

A number of memorial social media posts have identified Grewal as a member of the Hardside Chapter.

“We urge anyone who had recent contact with Calvin Powery-Hooker and/or Nathan De Jong to contact (Integrated Homicide Investigation Team) as soon as possible,” IHIT Sgt. Frank Jang said in a news release. “IHIT is appealing to the public for dash cam video from drivers who were travelling along 152 Street between 32 Avenue and 96 Avenue around the time of the shooting.” 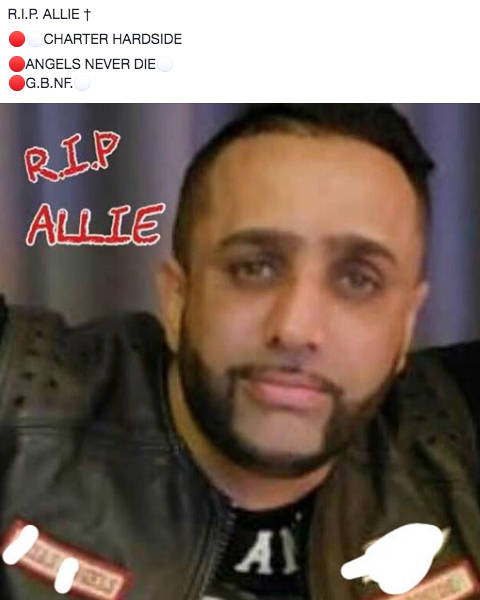 A person on Facebook, claiming to be associated with the Hells Angels, posted this in memory of Suminder Grewal (also known as “Allie” and “Ali”), who was shot dead at a Starbucks drive-thru on Friday, Aug. 2.

Metallica lead singer glad to be a life-saver for B.C. woman 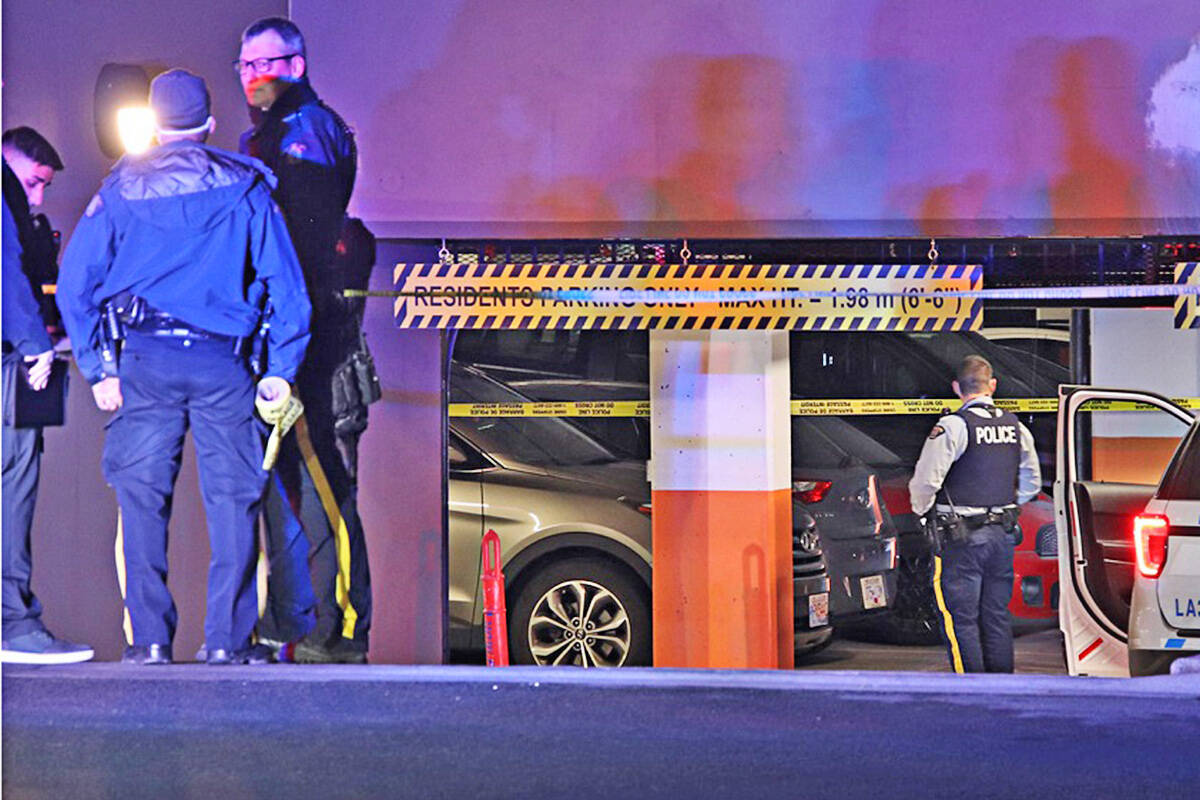