The ride-sharing service Uber announced today (Thursday) that it is expanding farther into the Fraser Valley to include Abbotsford, Aldergrove and the rest of Langley Township.

The service will be available as of 11 a.m. today, the company says.

Uber initially only operated in Vancouver when it launched in January, but it has gradually expanded into other areas of the Lower Mainland and Fraser Valley.

In a press release, the company said it has implemented new safety features and policies to keep drivers and riders safe in the midst of the COVID-19 pandemic.

RELATED: Abbotsford to launch its first ride-hailing service on July 1

Uber is distributing personal protective equipment (PPE) to its drivers, including face masks. So far, more than 55,000 PPE supplies have been provided in the Lower Mainland, the company said.

“Riders and drivers will confirm safety precautions to help stop the spread of COVID-19, including a selfie confirmation to ensure drivers are wearing a face mask or cover,” the press release states.

Last week, KABU-Ride announced that it would be the first ride-hailing service to come to Abbotsford – as well as Mission, Langley, Maple Ridge, Chilliwack and Kamloops.

The service, headquartered in Richmond, launches in those areas on July 1.

At that time, Uber hadn’t announced its expansion further east. 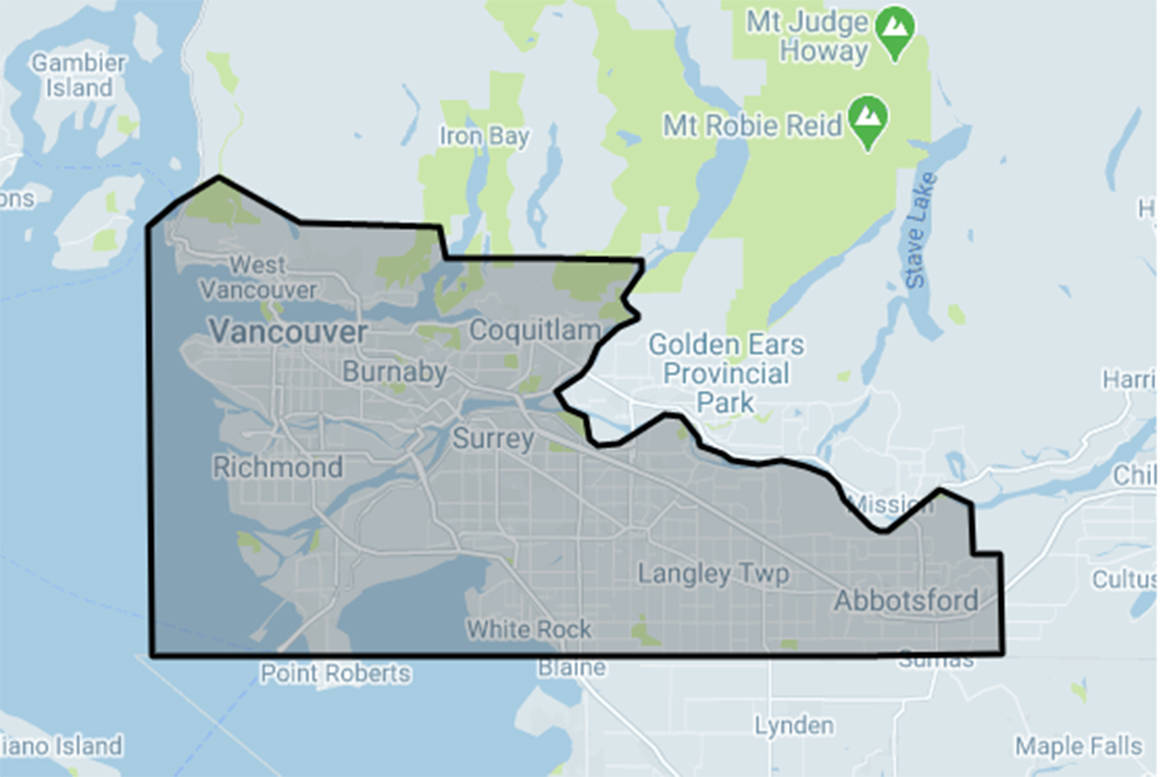