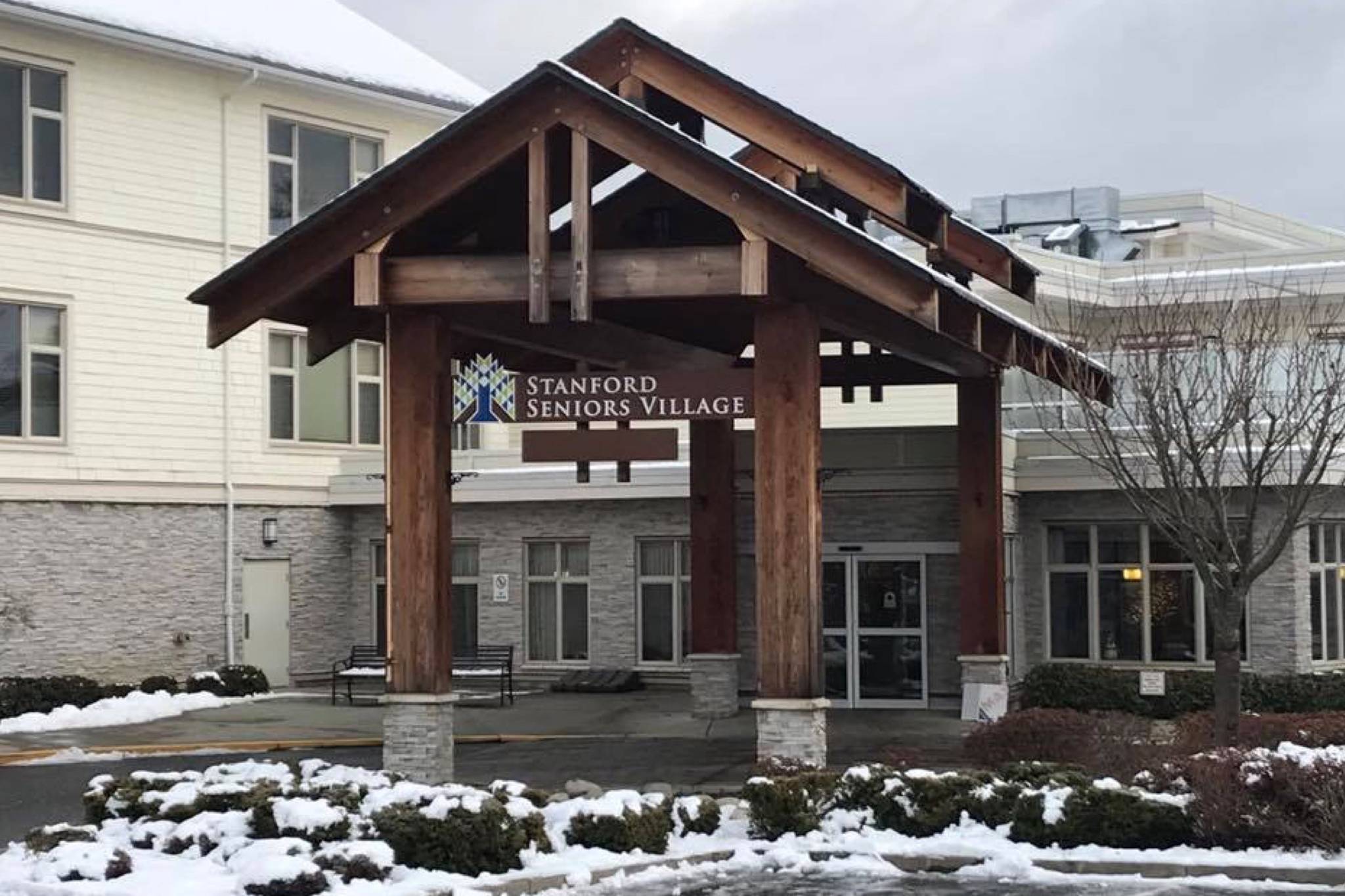 The Hospital Employees’ Union is urging the B.C. government to create an action plan that includes potentially buying and operating a retirement home chain recently taken over by the Chinese government.

“We must ensure that seniors’ care is safeguarded from any attempts to pull more revenue out of B.C. nursing homes – or to dispose of these assets in a manner that disrupts care for seniors and others,” Jennifer Whiteside, the union’s secretary-business manager, said in a news release Tuesday.

In February, Retirement Concept care homes, which include 21 facilities across the province, were taken over by the overseas government after being seized from Beijing-based Anbang Insurance Group by the Chinese Insurance Regulatory Commission.

At the time, the insurance regulator cited fraud charges against Anbang’s former chairman Wu Xiaohui and risk of insolvency as reasons for the government’s takeover for the next two years.

The Hospital Employees' Union is calling on the province to "implement an action plan to protect seniors' care." In Feb., the Chinese government’ seized control of the Anbang Insurance Group running 21 retirement homes in B.C. #bcpoli BACKGROUND: https://t.co/tCFZVIRcdx pic.twitter.com/rpv3s5xUZm

The changes come just one year after the federal and provincial government approved the sale of the seniors care facilities chain to Anbang, “despite concerns that the Chinese company’s global spending spree was unsustainable,” the union’s news release reads.

The employees union is now calling on the province to create a three-point plan that includes audits on staffing and finances, a moratorium on contract flipping in case Anbang seeks to dispose of its care home assets and look into purchasing and operating these sites if the company is to sell.

Black Press Media reached out to the Ministry of Health, but did not receive a comment by deadline.

Vegas shooting survivor from B.C. has work truck stolen from outside home